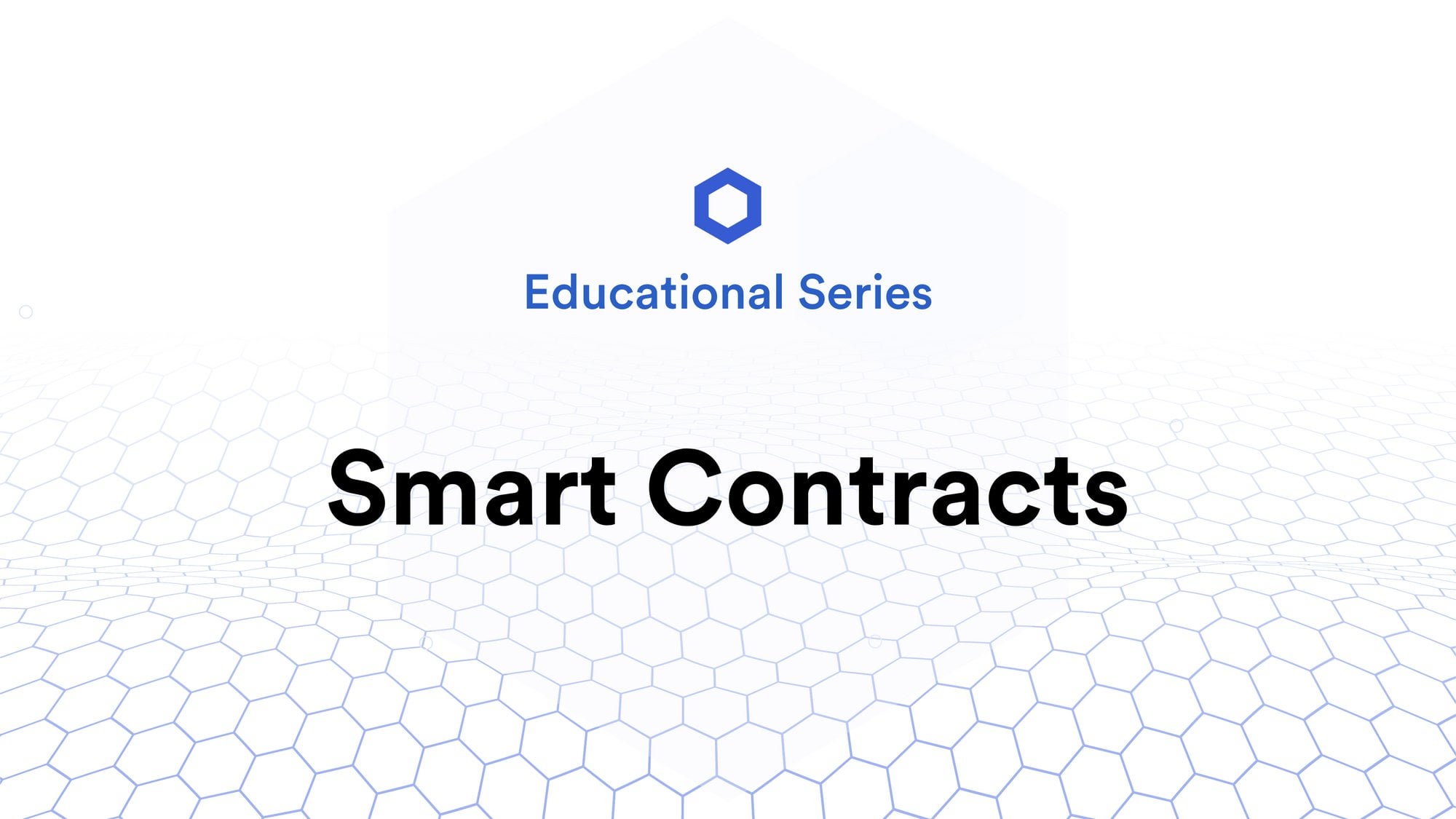 Chainlink Educational Series: What is a Smart Contract and Why it is a Superior Form of Digital Agreement

In the previous education article on blockchain, we identified a blockchain as a highly secure and reliable network for processing value exchange and storing data in an immutable ledger. While blockchains spawned new monetary instruments like Bitcoin, they have broader applications in powering conditional digital agreements known as smart contracts. In this article, we examine:

What a smart contract is Why it provides value How smart contracts have evolved How they're being applied in the world today. What is a Smart Contract

Digital agreements are electronically signed contracts that run on the Internet. For example, by clicking “Accept” to Uber’s terms and conditions, the rider agrees to pay the driver upon being delivered to their destination.

Most digital agreements involve two parties that don't know each other, introducing risk that either participant won't uphold their commitments. To resolve this counterparty risk, digital agreements are often hosted and executed by larger for-profit companies that can reliably enforce the contract's terms. These digital contracts can be directly between a user and a large company or involve a large company acting as a trusted intermediary between two users. While this dynamic allows many contracts to exist that otherwise wouldn't take on such risk, it also creates a situation where the larger for-profit companies exert enormous control over the contracts.

A smart contract is a digital agreement that exists as an immutable software program on the blockchain with conditions attached to its execution. The simplest mental model for understanding conditional logic is “if x event happens, then execute y action.” For example, if Team A wins the sporting event then make a payout to Bob; if Team B wins then make a payout to Steve. Instead of manually entering the results of the sporting event, the smart contract is triggered directly by a piece of data informing it on the outcome. ... 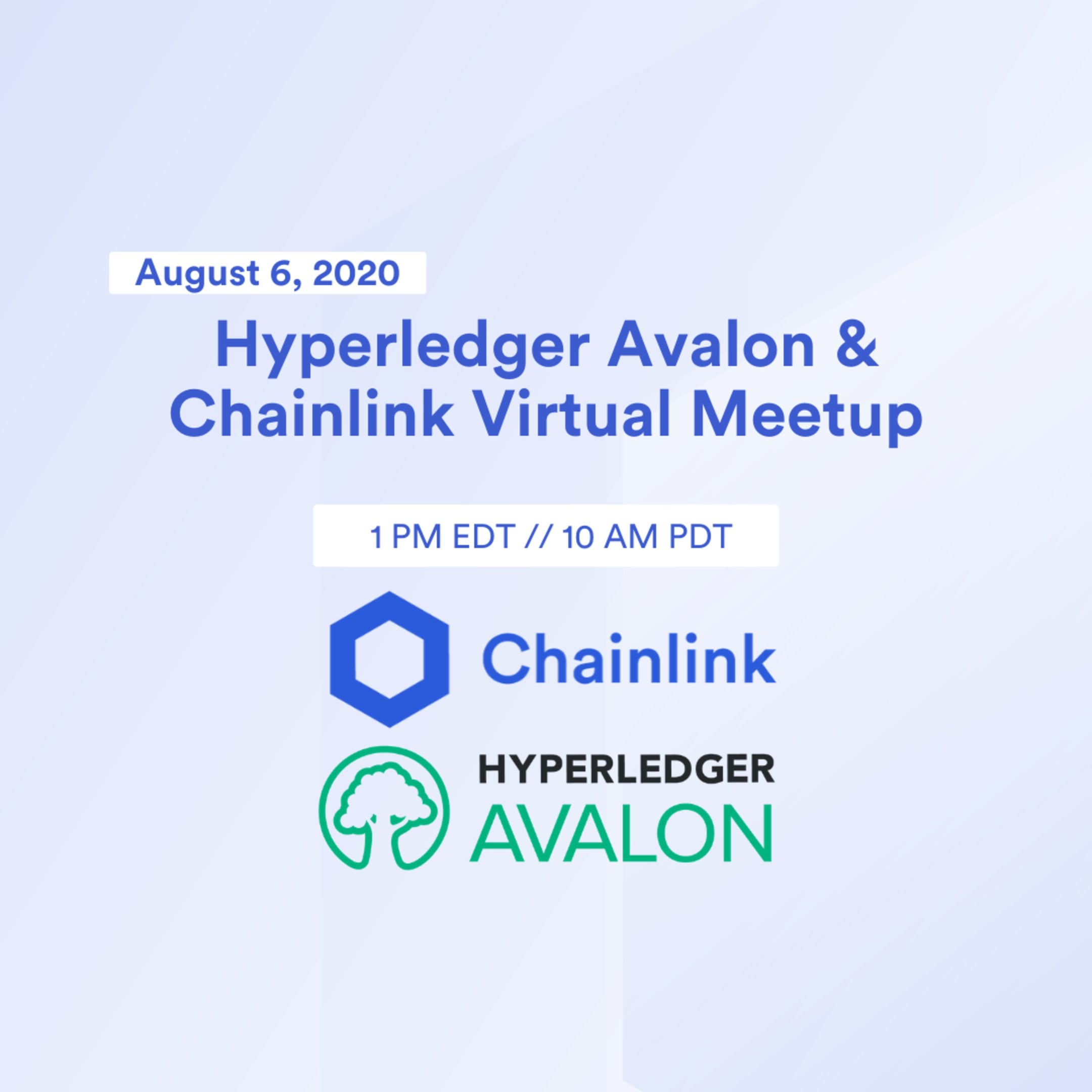