The PoC is part of the Swift gpi initiative to re-arm the correspondent banking system for a new age of technological disruption.

They join a group of six founding banks that will work to test and validate the new blockchain application - based on Hyperledger Fabric v1.0 technology - and evaluate how the technology scales and performs. Results of the tests will be released at the co-operative's annual user meeting at Sibos in Toronto in October.

Wim Raymaekers, head of banking markets and Swift gpi, says: “This new group of banks allows us to greatly extend the scope of multi-lateral testing of the blockchain application and thus add considerable weight to the findings. We warmly welcome the new banks and look forward to their insights.”

Currently, banks cannot monitor their account positions in real time due to lack of intraday reporting coverage. As such, the PoC recognises the need for banks to receive real-time liquidity data in order to manage funds throughout the business day.

“The potential business benefits ensuing from the PoC are clear,” says Damien Vanderveken, head of R&D, SwiftLab and UX at Sswift. “If banks could manage their nostro account liquidity in real time, it would allow them to accurately gauge how much money is required in each account at any g... 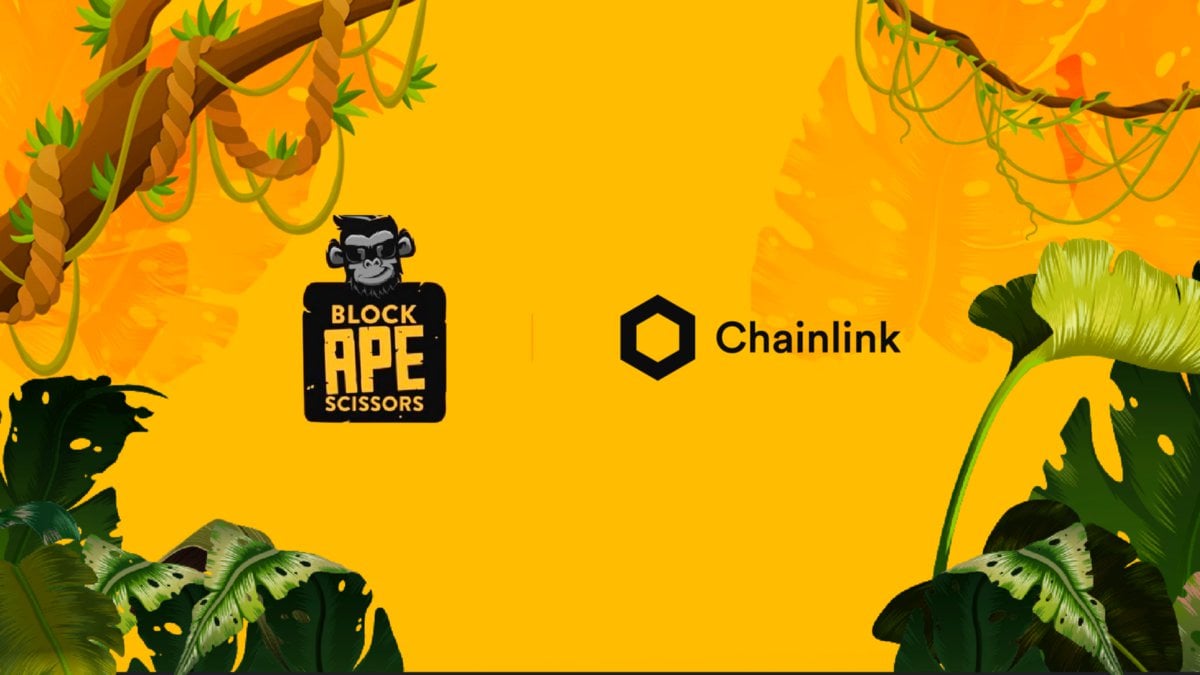 We are delighted to announce to our community that Block Ape Scissors has established Chainlink as our exclusive decentralised oracle provider. Chainlink is the blockchain industry’s most widely used… 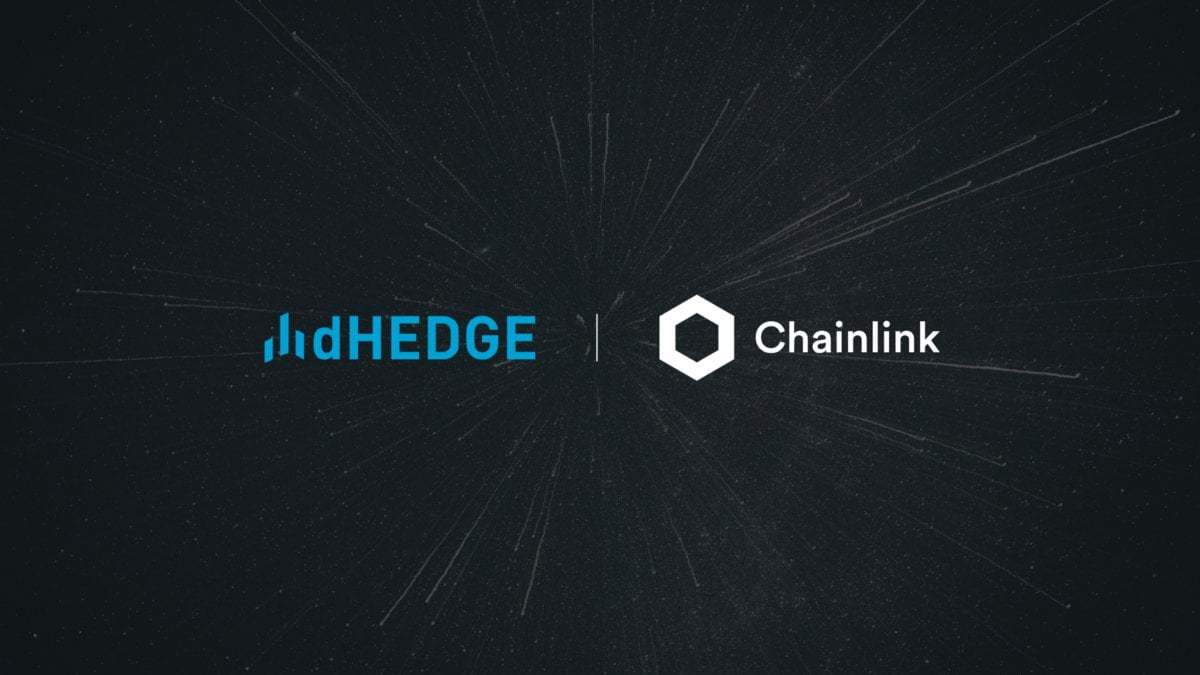 We’re excited to announce that dHEDGE has integrated Chainlink Price Feeds live on Polygon mainnet to expand the assets available to pool managers on the platform. As part of the dHEDGE V2 Any Asset…
6
Share 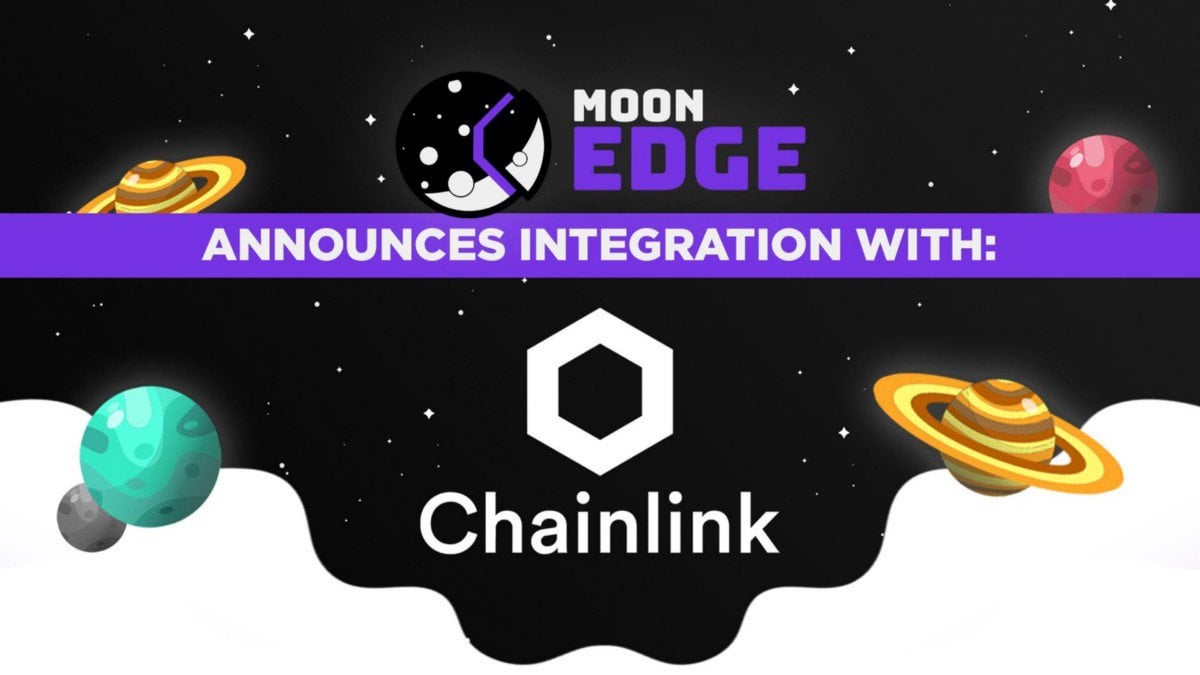 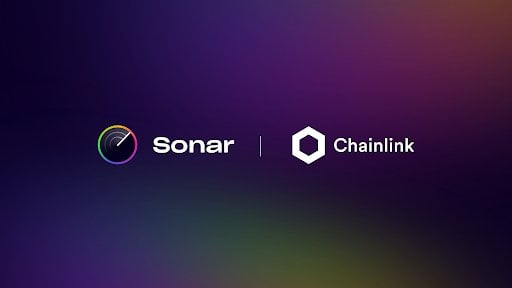