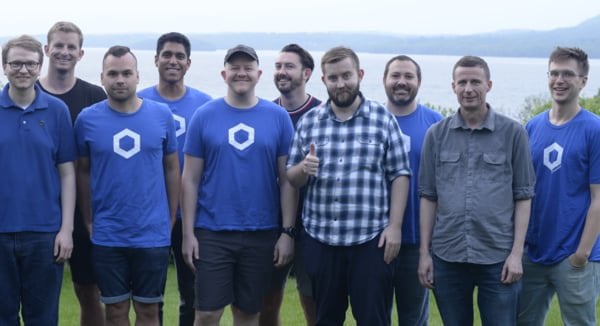 Some $600 million worth of paper value Link tokens have vanished amid what appears to be continuous selling by the Chainlink team.

The 2017 ICO-ed Chainlink token, which back then raised some $32 million, has a very skewed distribution where the team seems to have kept some 650 million Links, with just 350 million currently circulating out of a total of one billion.

What appears to be a marketing blitz began earlier this year, with 4chan’s /biz/ becoming almost unreadable amidst all the Link “spam.”

A 10x rise in weeks made us wonder whether there is something here, so leading to our surface review of this project on July 3rd.

“I’m financially ruined,” someone commented in that article ten days after it was published. “How is this legal???” asked someone else.

On July 6th, the Chainlink team published a statement that to anyone with a brain basically said something like: this has gone up enough now, dump. Or in their words:

“We do sincerely appreciate our community’s continued support and understanding as we expand the number of people working on Chainlink, and we will of course do our best to ensure that our expansion plans are accomplished responsibly, carefully managing the company’s resources, capital and LINK.”

They were basically telling the public they will begin selling some of their huge holdings ostensibly to hire more people like a “Technical Documentation Writer” despite having raised $32 million less than two years prior.

The above chart has been shared on social media, so we haven’t quite verified it, but we had a look.

According to etherscan data there have been 14 chunks of 700,000 Link sellings for a total of 9.8 million links so far, or an estimated $30 million.

For some 40 days Chainlink seems to have been selling, by going through a small chain of addresses to end on Binance, this huge amount of funds.

How to Generate Random Numbers on Ethereum Using VRF 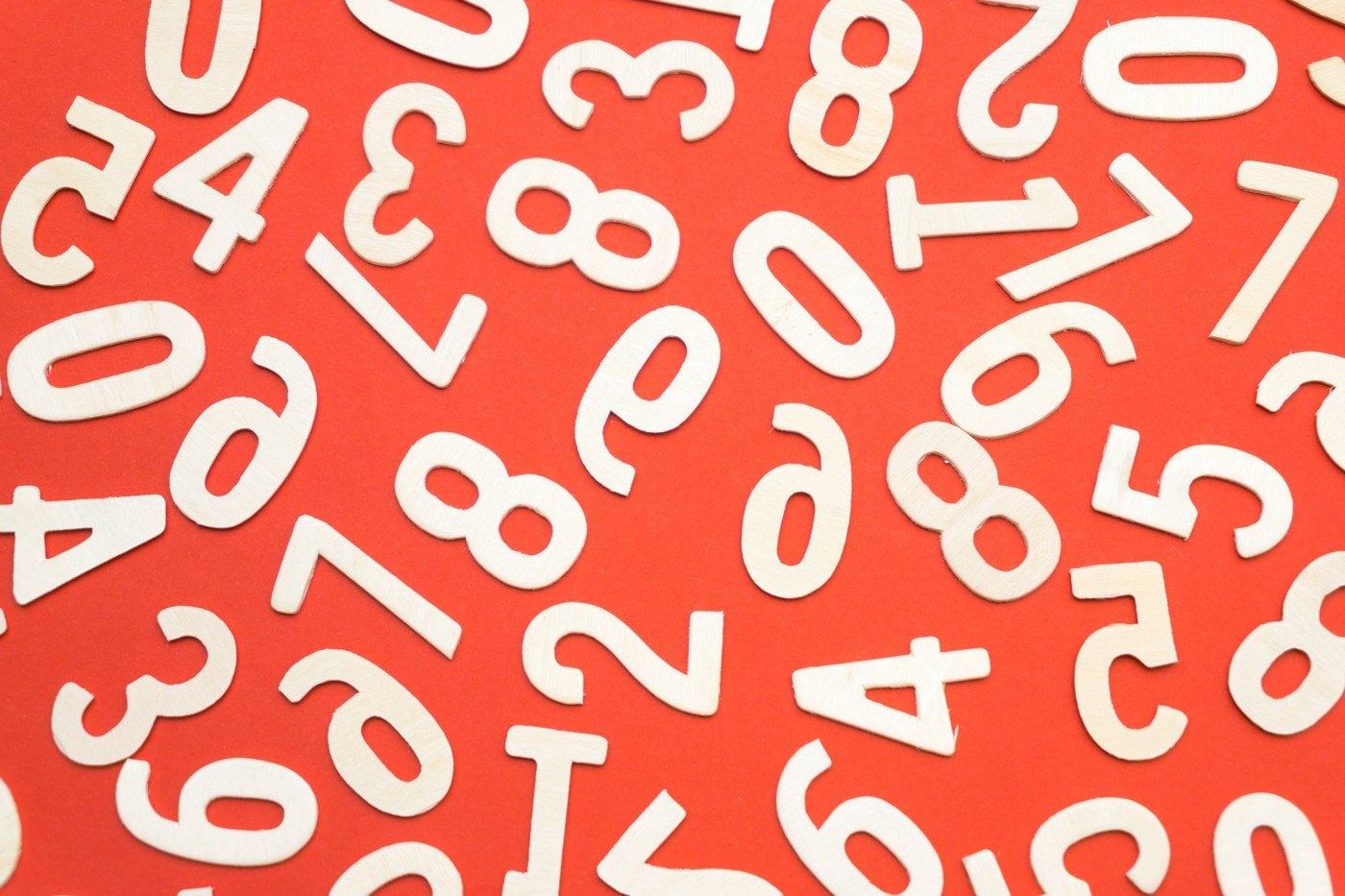 How to Generate Random Numbers on Ethereum Using VRF

Random numbers and Blockchains have always been in disagreement. Until now, a verifiably random function has never existed on the Blockchain.
1
Share