ChainLink, the crypto space���s first decentralized oracle network, is set to solve a major standing problem in the community: converting off-chain, external data onto the blockchain (and vice versa) using smart contracts in an entirely decentralized and trustless way.

LINK, the erc-20 token used with this decentralized oracle network, is an attractive long-term hold because of the revolutionary and business-orientated smart contract possibilities ChainLink will make possible.

First off, what���s an oracle?

Oracle���s are blockchain middleware: they translate off-chain resources, like bank transactions or financial agreements, in such a way as to allow them to interact with blockchain smart contracts.

They do, but they���ve all been centralized until ChainLink. With centralized oracles, you���re entirely at the mercy of a third-party middleman. If this ���middleman��� goes rogue, or if malicious actors commandeer a centralized oracle, then transactions can be tampered with and diverted.

Now, with a decentralized oracle network, users, investors, and companies alike can use oracles to allow off-chain data and APIs to be used on the blockchain in ways that previously weren���t possible.

The enterprise-grade use-cases of decentralized oracles are, indeed, limited only by our imaginations.

So an international shipping company wants to upload supply-chain data and GPS tracking tickets onto Ethereum���s blockchain. Using ChainLink, the company would be able to easily automate this off-chain-to-blockchain process trustlessly. 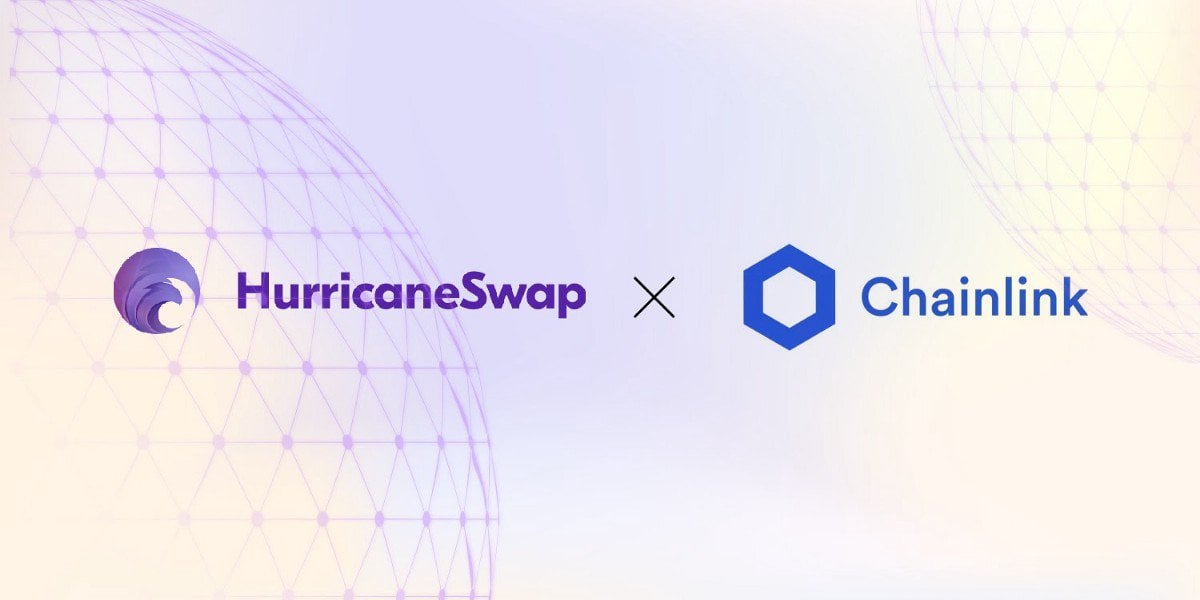 We’re excited to announce that HurricaneSwap — a cross-chain trading protocol on Avalanche — is integrating Chainlink Price Feeds on Avalanche mainnet. By integrating the industry-leading…
0
Share 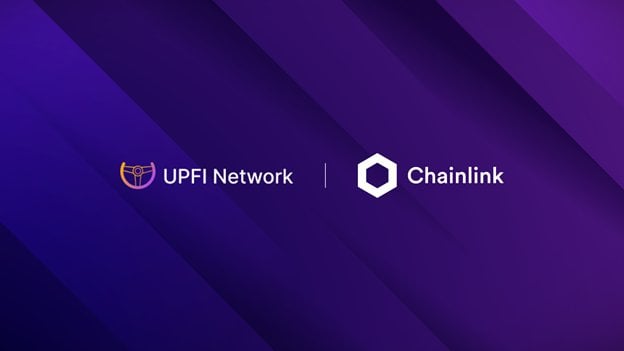 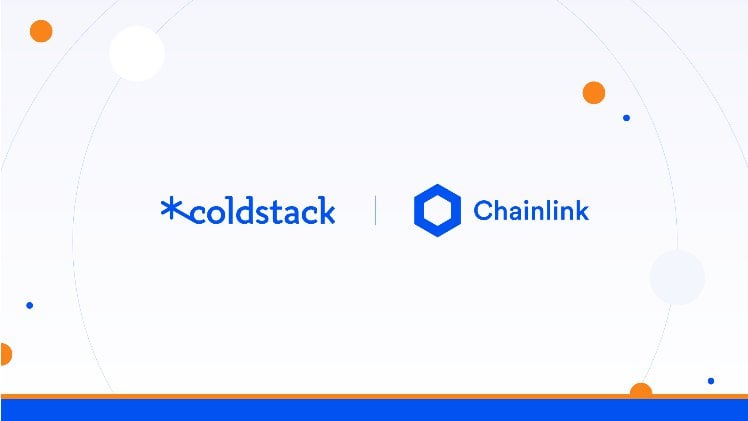 Dear community members, we are proud to present you with some exciting news! The ColdStack team has finalized our decision to integrate Chainlink Price Feeds into our storage platform. Chainlink is…
10
Share 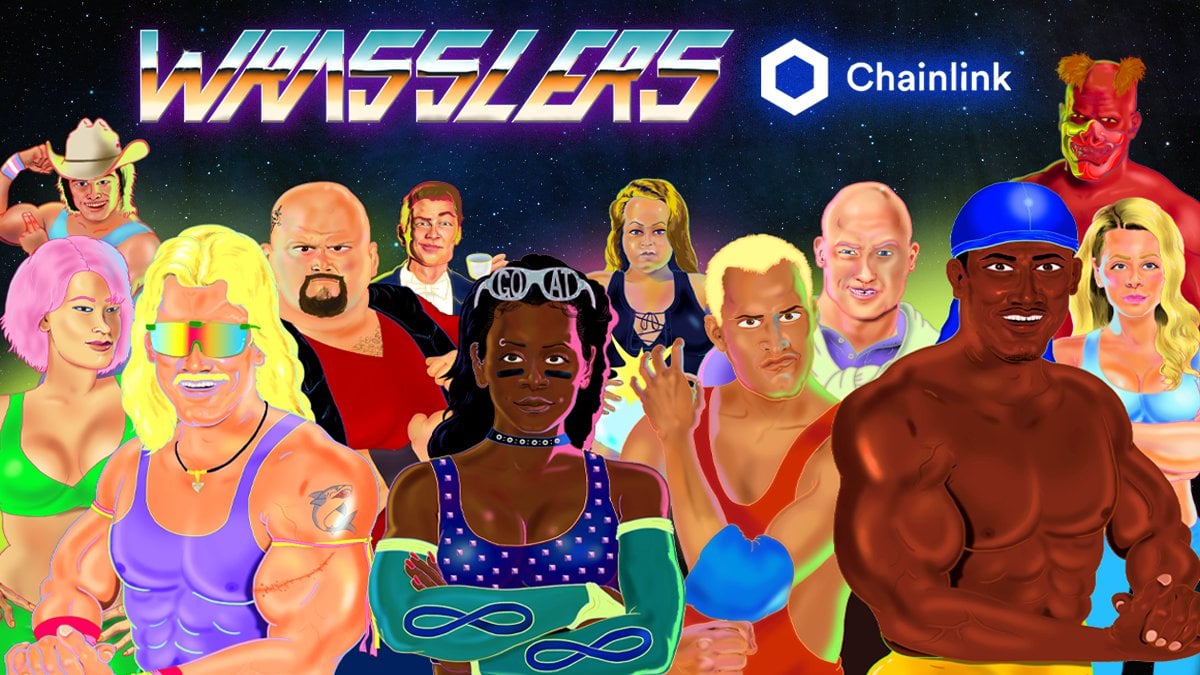 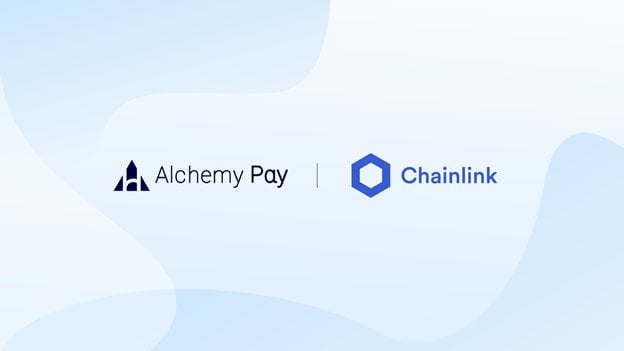 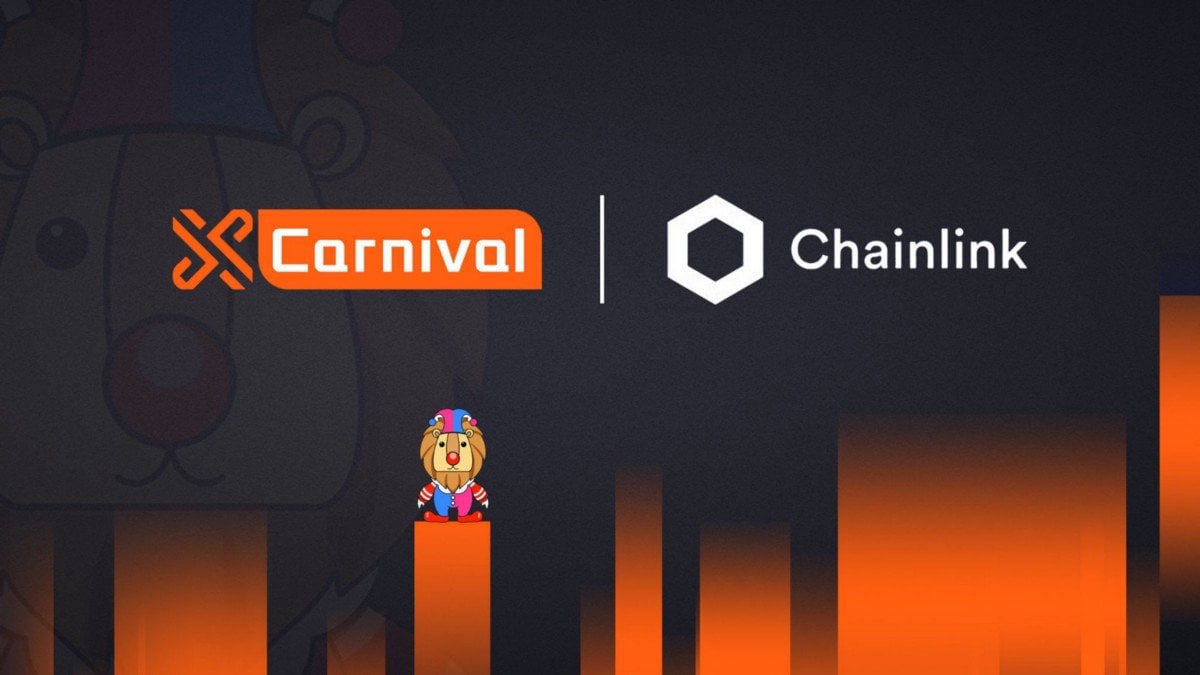 We are excited to announce that XCarnival — a lending aggregator for Metaverse assets, along with innovative liquidity solutions for NFTs and long-tail crypto assets — has integrated Chainlink Price…
11
Share