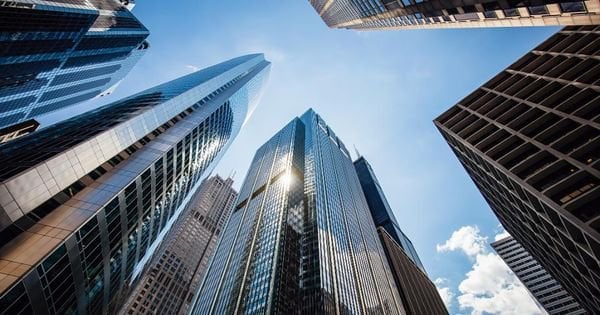 How Is Strong Enterprise Interest In 2020 Pushing Blockchain Technology Further

We’re already one month into 2020 and it’s clear that this will be an exciting year for the enterprise blockchain space. Compared to previous years, the number of upgrades and advancements in the major protocols is unparalleled. This is no surprise, as it comes at a time when enterprise customer demand is growing exponentially from all major commercial sectors. In early 2020, significant international companies like the Spanish telco giant Telefonica, its German telco competitor Deutsche Telekom, and Spain’s third-largest bank, CaixaBank, are all investing time and money into the enterprise blockchain space. Deutsche Telekom is the leader in the newly formed blockchain-as-a-service offering at the German Blockchain Ecosystem (GBE), while Merck and Walmart partnered with IBM in the newly launched Pharmaceutical Utility Network.

In 2019, we said that blockchain technology had to mature before it could move to the next step of adoption. We did not have to wait long, as things moved quickly in the distributed ledger technology and blockchain space. The Chainstack Enterprise Blockchain Protocols Evolution Index 2020 report ―which focused on the GitHub activities of the major enterprise blockchain protocol code repositories―gave us a lot of data about, and insights into, how the space is evolving over time.

One of the leading enterprise blockchain protocols, Hyperledger Fabric, can celebrate its second major release with lots of important improvements. Those improvements are significant because they enable greater control of features and are optimized for distributed governance in a private consortia ecosystem. Now, the companies that are part of the largest provenance supply-chain consortia, like Walmart, Carrefour, and Nestle, can be more selective about the smart ...