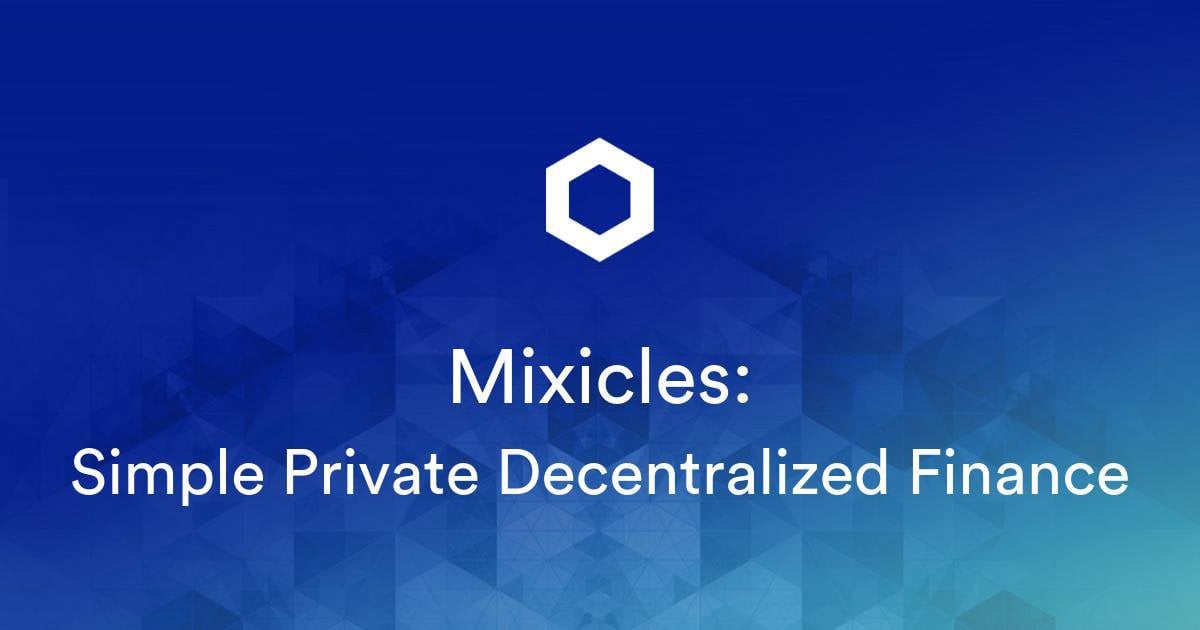 Note: If you’re not familiar with Chainlink, make sure to go through my previous article first: “Chainlink: A Fundamental Analysis”.

Before we start, here are some key terms to know:

Blockchains are essentially very secure, distributed, and decentralized databases. Smart contracts are lines of code that automatically execute a function when given an input — just like a vending machine. Chainlink is a form of digital infrastructure that secures data transmission.

Smart contracts, such as high-value smart derivatives, need real-world data from off-chain sources in order to execute. They need a software called an oracle to fetch said data, parse it, and feed it to contracts on the blockchain. All oracles are currently centralized, thereby negating all the advantages that come from using a decentralized blockchain. Chainlink is a decentralized oracle network that eliminates any single point of failure in a smart contract by utilizing multiple oracles. For a more in-depth look on how the network works, check out my other article: “An In-Depth Look at the LINK Token”.

Before Mixicles, Chainlink had acquired Town Crier, which essentially enables node operators to use secure hardware, such as trusted execution environments (TEEs) like Intel SGX, to compute resources off-chain, while also minimizing attack vectors. This greatly enhanced the amount of privacy allowed in smart contracts, reduced the amount of resources needed for on-chain computation, and ensured that the data being relayed by Chainlink nodes is secure and tamper-proof.

Chainlink went the extra mile by releasing a non-TEE solution for privacy called Mixicles which enables smart contracts to be private, while still being auditable to regulators. The word Mixicles is a play on “mixers” and “oracles”.

How to Generate Truly Random Numbers in Solidity and Blockchain 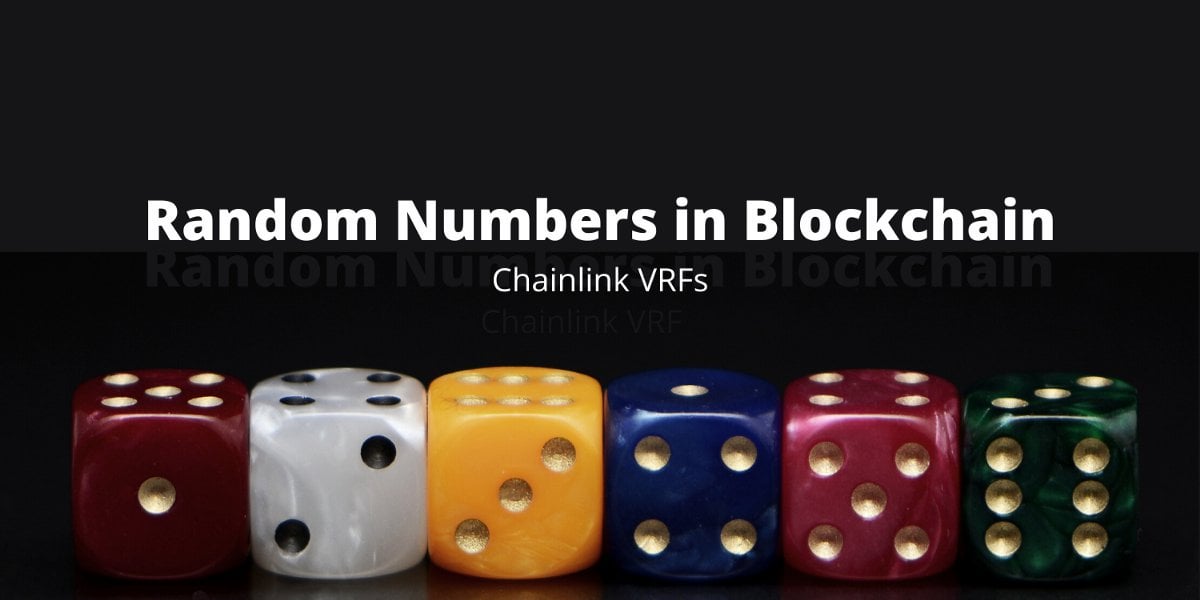 How to Generate Truly Random Numbers in Solidity and Blockchain

Yes. I said “historically”. If you’ve got any context clues at all, yes I’m going to tell you how this is circumvented, solved, and how you can create a verifiably random number in three minutes. And…
3
Share 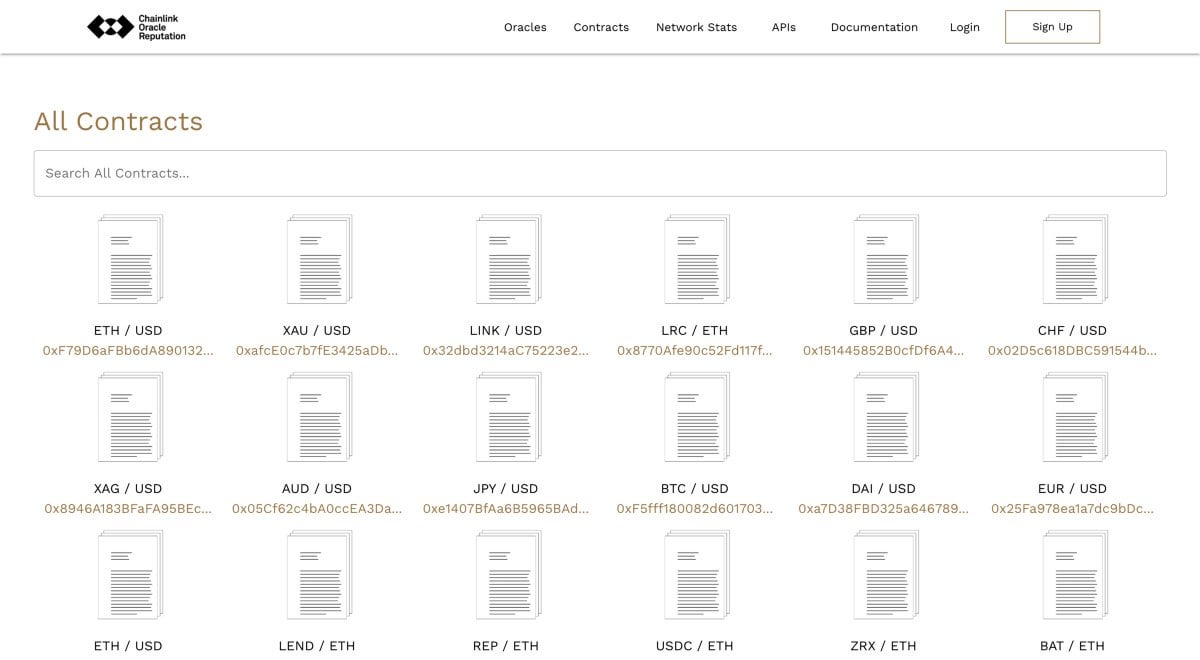 Welcome to the first monthly Chainlink Oracle Reputation update. It’s been a huge month for the team here at COR: we officially launched May 8th. Since that day, the response from the community has…
5
Share