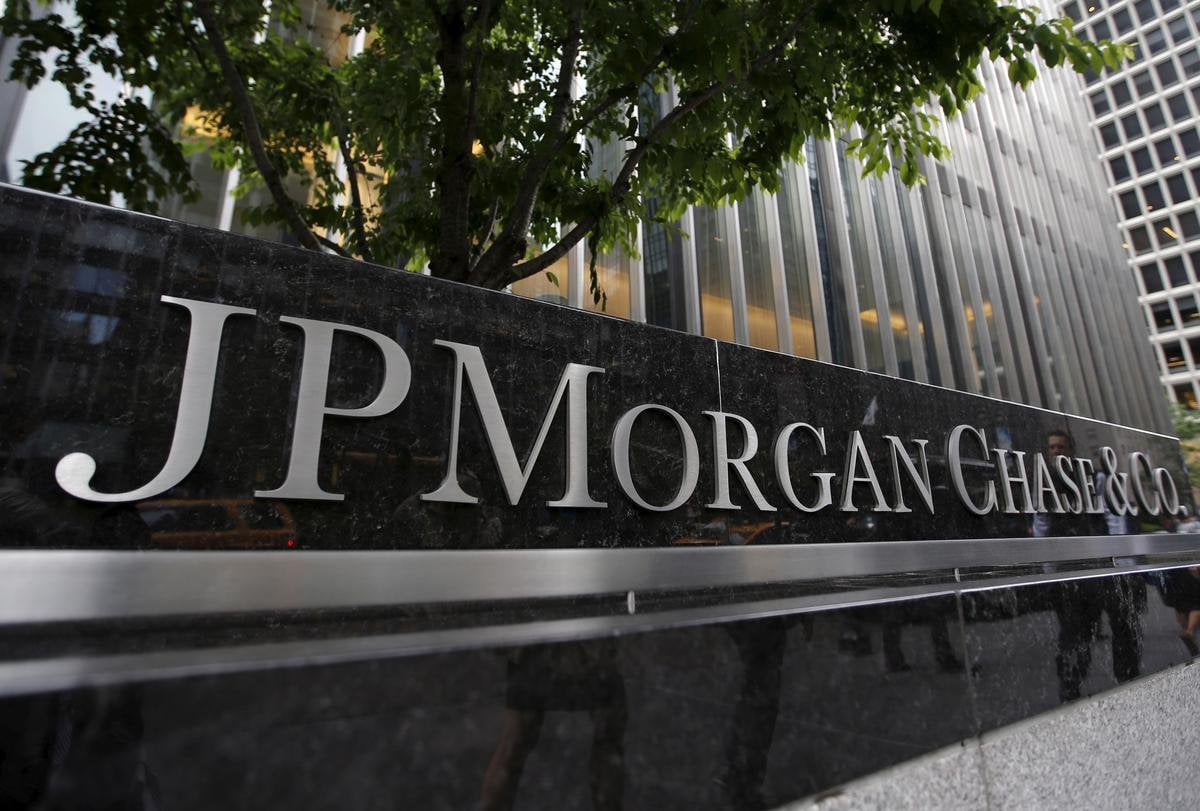 NEW YORK (Reuters) - JPMorgan Chase & Co is in talks to merge its marquee blockchain unit Quorum with Brooklyn-based startup ConsenSys, according to people familiar with the plans.

FILE PHOTO: A view of the exterior of the JP Morgan Chase & Co corporate headquarters in New York City, May 20, 2015. REUTERS/Mike Segar/File Photo

The deal is likely to be formally announced within the next six months, but financial terms are still unclear, the people said.

Around 25 people currently work on the Quorum team globally, and it is unclear whether they will join ConsenSys after the merger, the people said.

Blockchain emerged over a decade ago as the software tracking cryptocurrency transactions. Since then, banks and other large corporations have been investing millions of dollars to develop and test a range of business applications using the nascent technology. Efforts have had mixed results, with few projects achieving significant impact.

JPMorgan built the Quorum blockchain internally using the ethereum network, the software that underpins ether, one of the most well known cryptocurrencies.

It is being used by JPMorgan to run the Interbank Information Network, a payments network that involves more than 300 banks. JPMorgan, the largest U.S. bank by assets, also said it would use Quorum to issue a digital currency called JPMorgan Coin that it designed to make instantaneous payments using blockchain.

A merger with ConsenSys would have no impact on the IIN and other JPMorgan projects running on Quorum, one of the people said.

JPMorgan has been considering spinning off Quorum for around two years, evaluating options including setting up an open-source foundation, creating a new startup or merging it with another company, the person said.

A merger with ConsenSys was chosen as the best path forward as both organizations work with ethereum and have been involved in joint initiatives in the past. <...