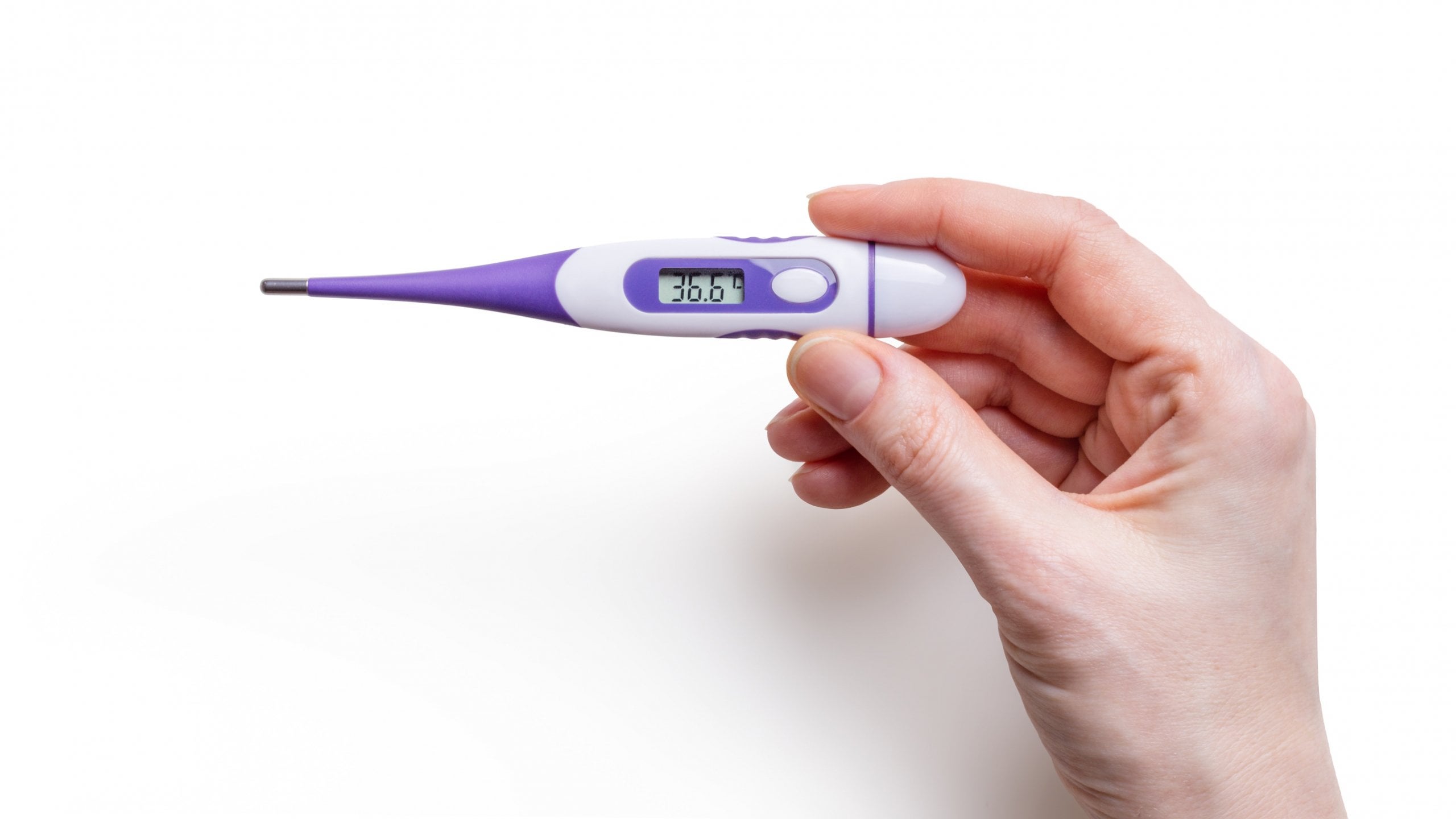 Custodian Prime Trust has given cryptocurrency lending platform Celsius Network 30 days to get off its platform, citing “red flags,” people familiar with the matter said.

Prime Trust confirmed it has terminated the contract with Celsius and after the notice period will turn off API (application interface programming) access to its custodial platform, but would not specify the reason.

“We’ve terminated our partnership with Celsius Network for a variety of business factors. The relationship lasted just over 12 months. We won’t comment beyond that other than to wish Celsius well in its endeavors,” Prime Trust said in a statement.

Celsius operates similarly to a bank in that it takes deposits of cryptocurrencies from one set of customers and lends crypto and dollars to another. The borrowers pledge other crypto assets as collateral. Since March 2020, the lender has been using Nevada-based Prime Trust to store assets for some of its customers.

A person familiar with the situation, who did not want to be identified because of the sensitivity of the matter, said Prime Trust’s risk team was concerned about Celsius’ strategy of “endlessly re-hypothecating assets.”

Rehypothecation is a practice whereby banks and brokers use, for their own purposes, assets that have been posted as collateral by their clients. The re-use of collateral from one lending transaction to finance additional loans creates a somewhat obscure and potentially dangerous type of financial derivative if abused.

It’s not the first time such allegations have been made about Celsius’ practices.

“Since Celsius started offering its services to NY residents, it has never rehypothecated their crypto assets,” the spokesperson said via email. “Unfortunately, the level of service provided to our NY users through our partnership with Prime Trust was not at the level Celsius users are accustomed... 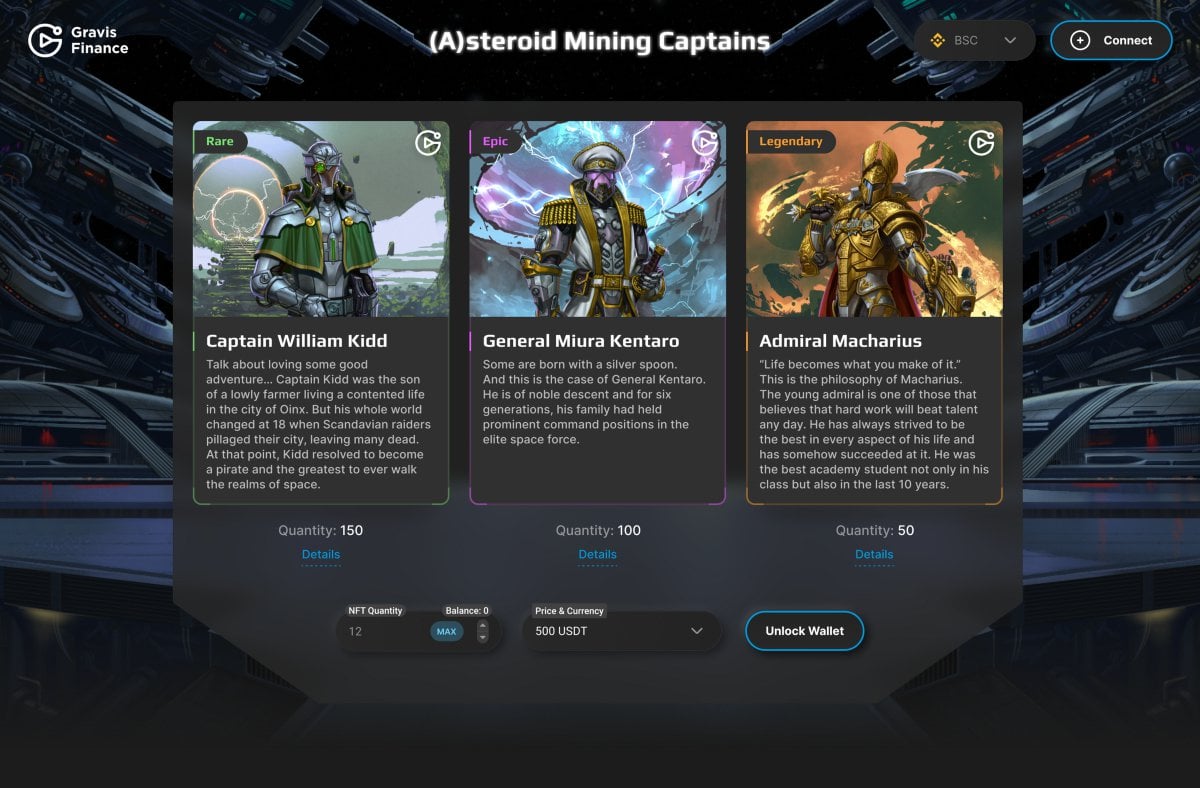 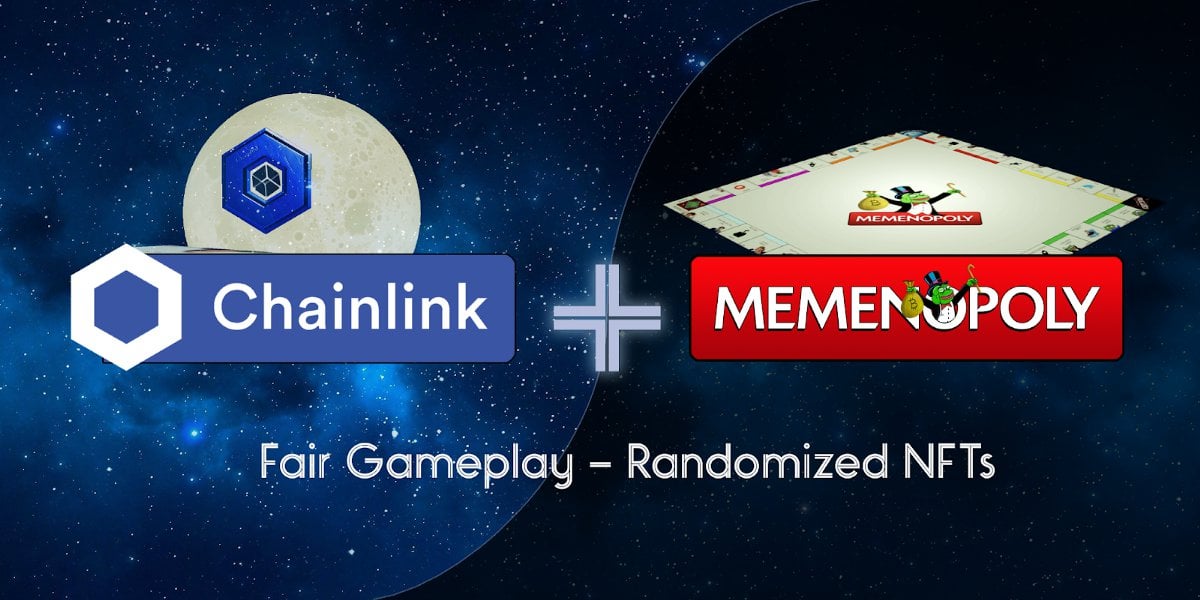