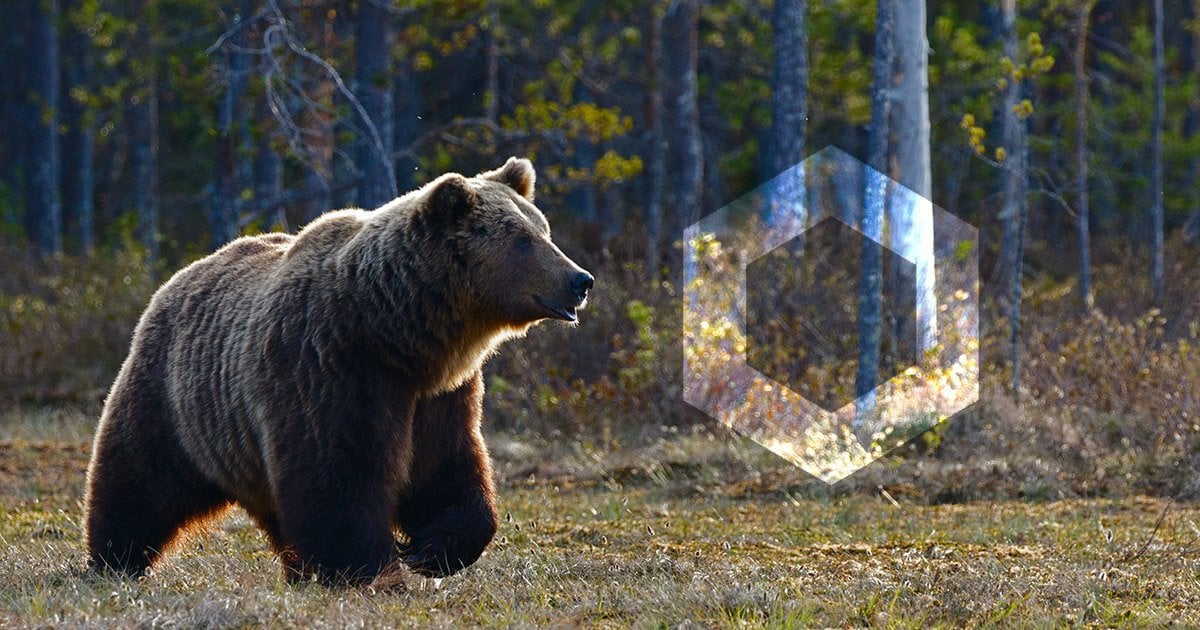 Screenshots and tweets on Thursday showed the fund — whose identity and legitimacy is not verified yet — was giving monetary awards to influential Twitter users. The move follows its infamous report on LINK from weeks ago, one that said the cryptocurrency would “correct by 99%.”

“Icebergy,” an engineer and crypto developer, trolled Zeus Capital on Wednesday, asking for 5 Bitcoin for posting a “bad Link chart.”

To his, and every LINK “marines” surprise, Zeus seemed to accept the bid on a DM to Icebergy:

Other Twitter users also seemed to have received similar bounties, all in return for a position that showed LINK in poor light. The receiving end included Scott Melker, who goes by “The Wolf of all Streets:”

Let me be clear. I would never take money to post something negative. Ever. Zeus Capital did DM me this morning, but I replied politely (as I do to all DMs) that I had already posted a LINK chart yesterday. The screenshot is below for reference. Choose facts, not rumors. pic.twitter.com/rMqz5YKMYh — The Wolf Of All Streets (@scottmelker) July 29, 2020

Although Melker did post a “not bullish” position for LINK, he said it was based on technical analysis instead of a report, confirming a later tweet.

As CryptoSlate reported earlier this week, Zeus Capital has charged on Chainlink with an elaborate report calling the blockchain agnostic project a “scam.” The final sentence of the statement reads:

“Based on our findings, we have opened a short position in LINK and recommend you doing the same with a target price of USD 0.07 an...
Continue on cryptoslate.com
dailyhodl.com

What’s Behind the Meteoric Rise of Chainlink? 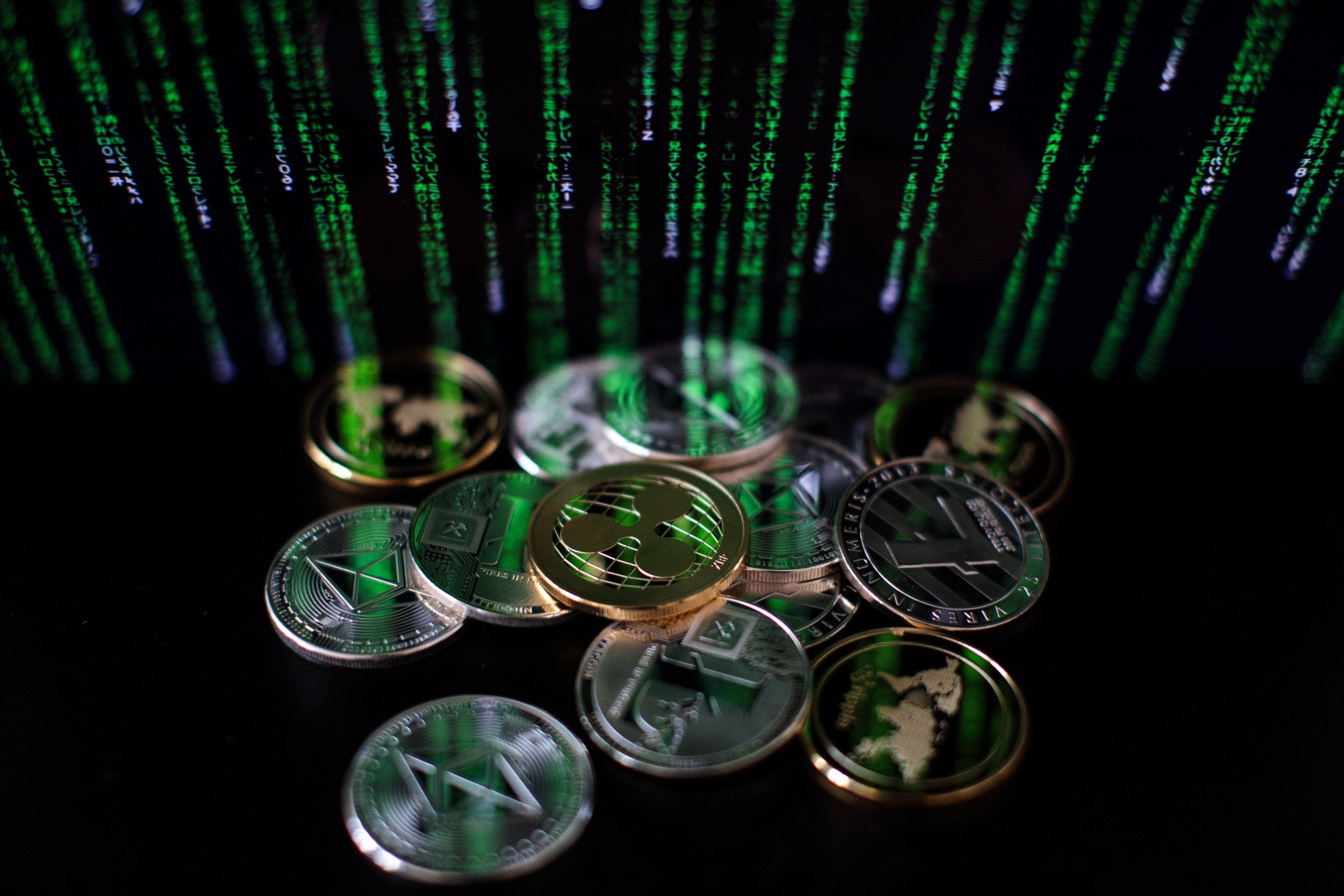 It's doesn't rival Bitcoin, but Chainlink is increasingly being discussed and searched about online. Here's what it does and how much its worth, according to cryptocurrency expert Charles Hayter. 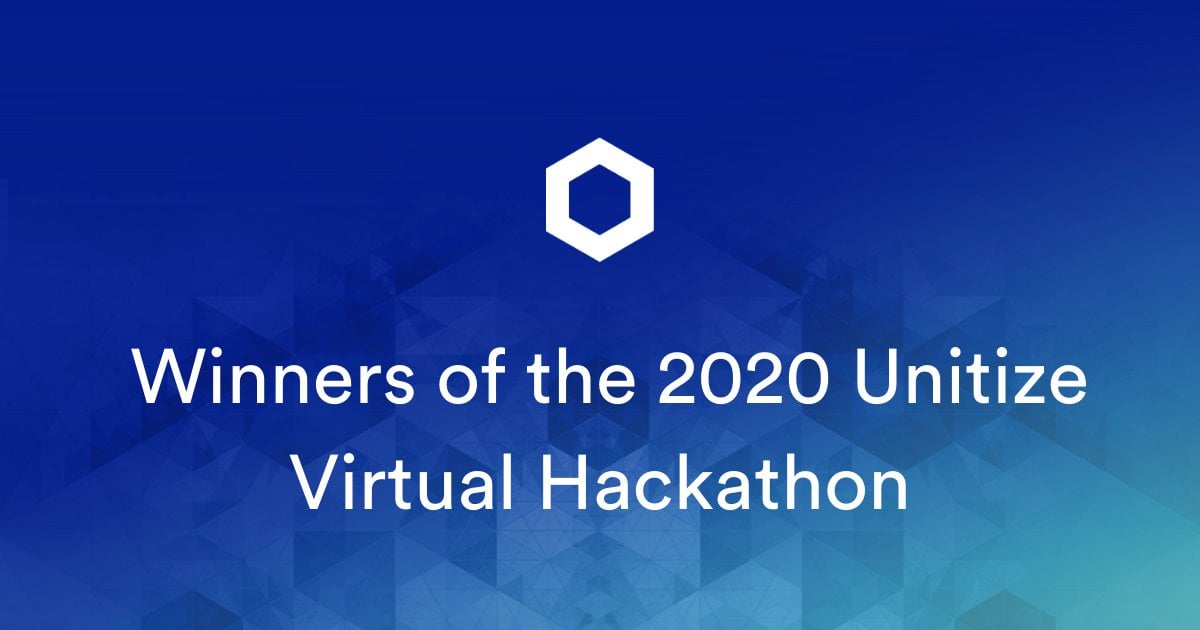 Showcasing the Winners of the 2020 Unitize Virtual Hackathon 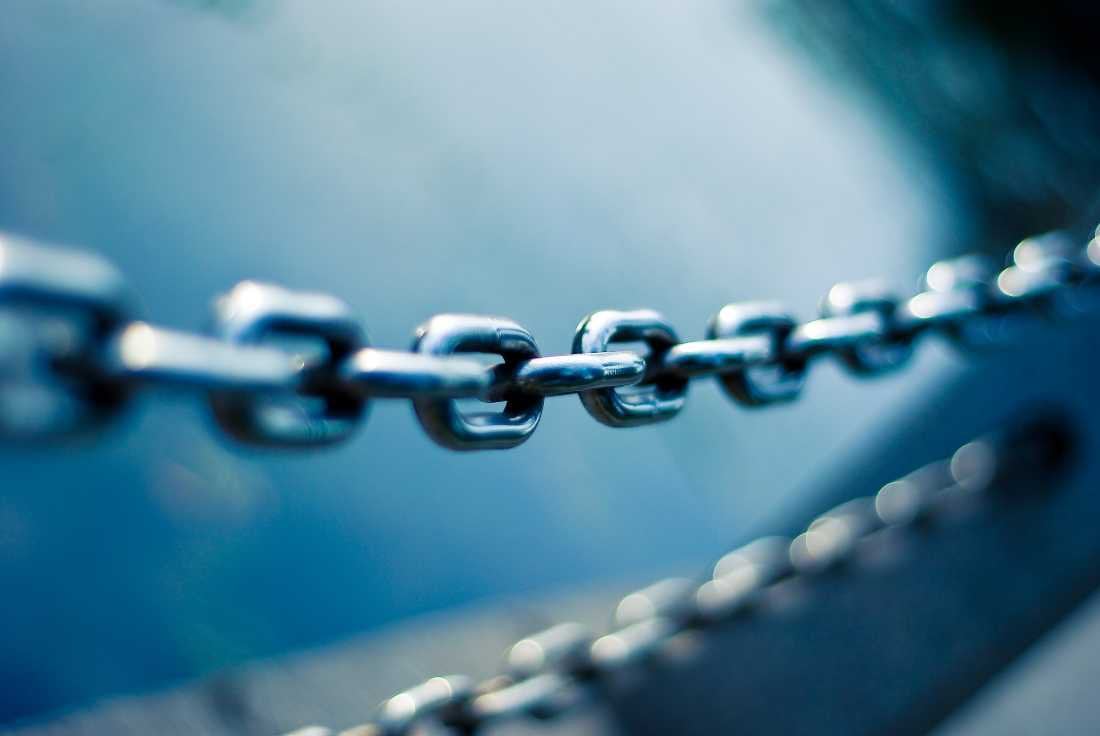 ChainLink (LINK) has once again done what it has continued to do by setting a new all-time high of $15.99 - Binance rate. Earlier today, LINK was trading at
10
Share 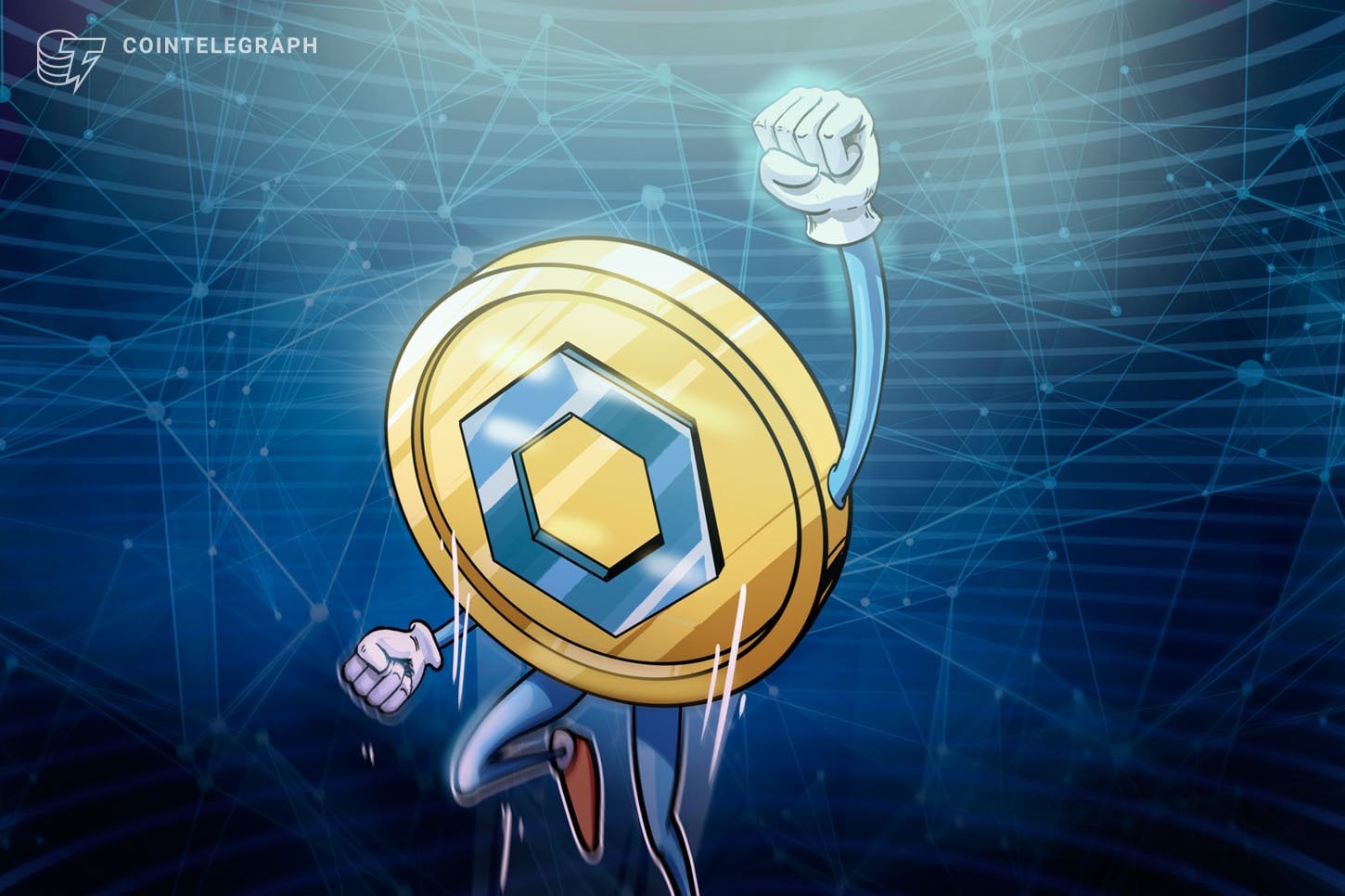 What’s Behind the Meteoric Rise of Chainlink?

We look at the data from Google and DeFi protocols to uncover what’s behind the inexorable rise of LINK?
4
Share 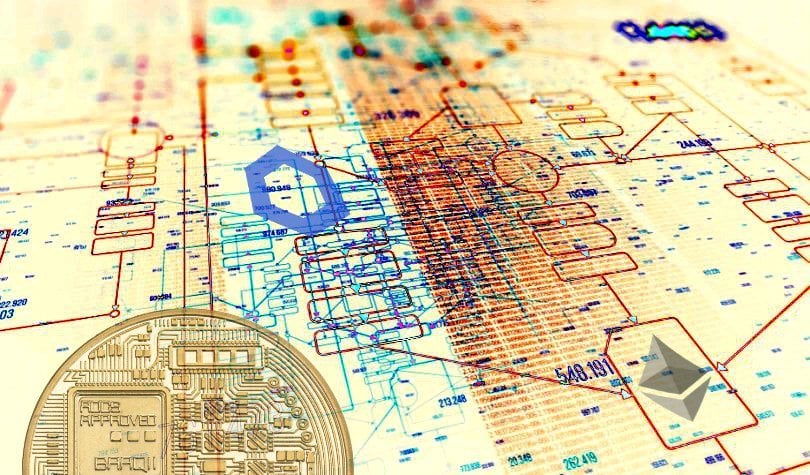 ChainLink's (LINK) raging bull market may have more upside potential, according to one alternative investment analyst. Timothy Peterson, a chartered financial analysts, says LINK, which is now the six...
21
Share