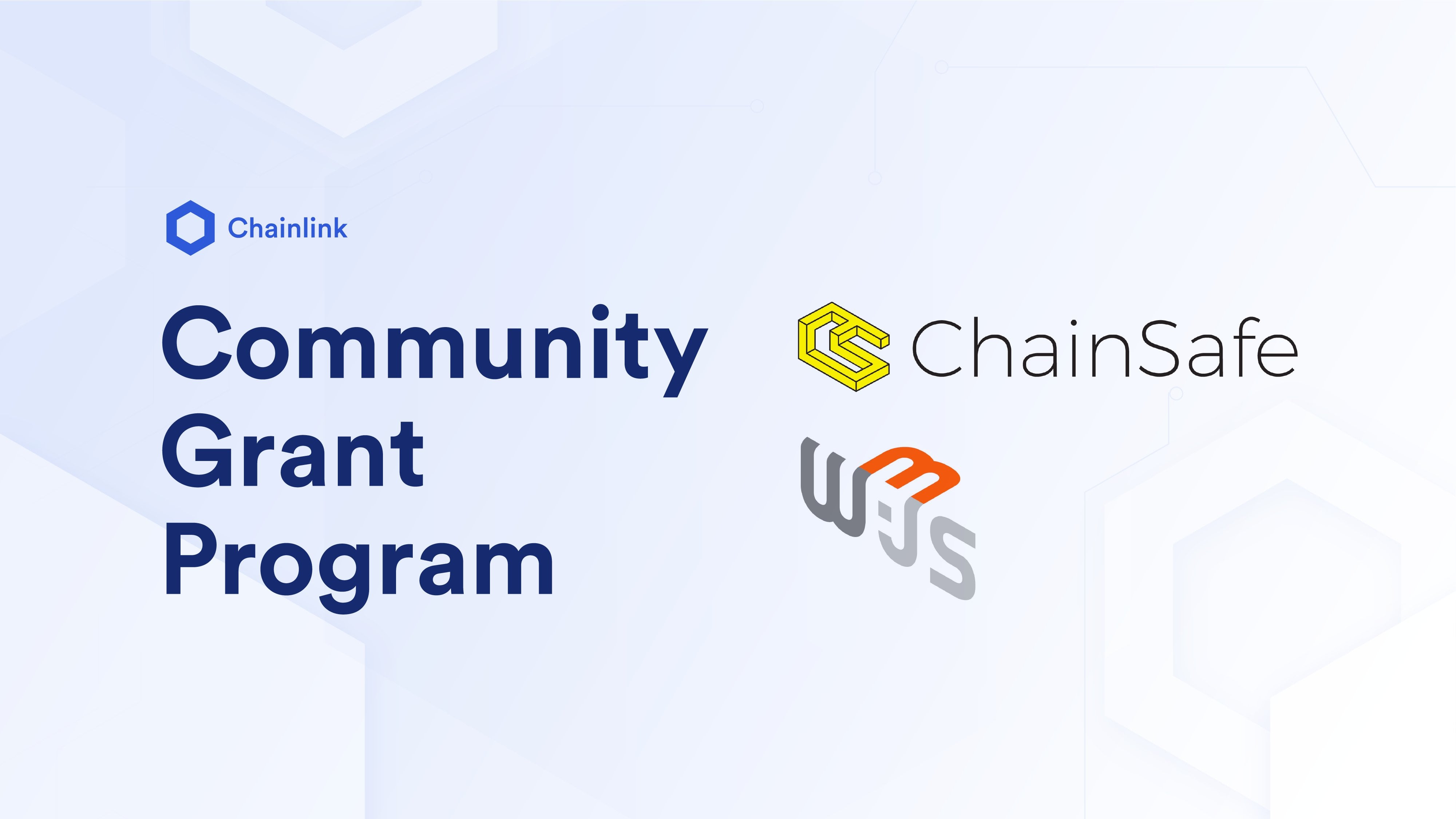 The Chainlink Community Grant Program provides financial resources to the many development teams and researchers building a more functional, accessible, and socially impactful Chainlink Network. In order to fuel the growth of the Chainlink community and accelerate the adoption of hybrid smart contracts, the Chainlink grant program continues to support work that makes it easier, faster, and more efficient to build and test new smart contracts and applications.

In particular, we actively support initiatives that help new smart contract developers join the ecosystem and assist existing developers by simplifying the development experience. A large part of this means directly investing in the infrastructure and frameworks needed to develop hybrid smart contracts and create Web 3.0 enabled user-facing interfaces, as well as updating and maintaining existing key developer tools. One such tool widely used by smart contract developers today is web3.js, the official JavaScript library for interacting with the Ethereum blockchain.

With the collection of libraries provided by web3.js, developers can create a website or client application that interacts with an Ethereum node’s JSON RPC via HTTP, WebSocket, or IPC connection. This developer framework is commonly used for facilitating user interactions with the Ethereum blockchain such as sending tokens from one address to another, reading and writing data from smart contracts, deploying new smart contracts, and more. Importantly, web3.js abstracts away the complexity of low-level JSON-RPC calls, allowing developers to interact with an Ethereum node using plain JavaScript.

Because web3.js plays such a crucial role in the creation of widely used dApps, including numerous Chainlinked protocols, we are excited to announce that ChainSafe, a leading blockchain protocol and infrastructure development firm, has been awarded a Chainlink Community Grant for the expansion and maintenance of the web3.js framework, i... 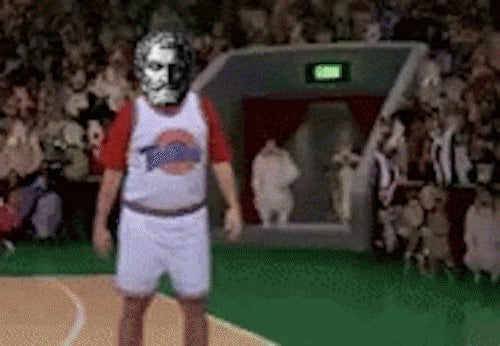 After months of hard work, iterations, and working closely with strategic partners, integrators, and our enthusiastic community, we can finally say… As you might be already aware, Thales started as a…
3
Share 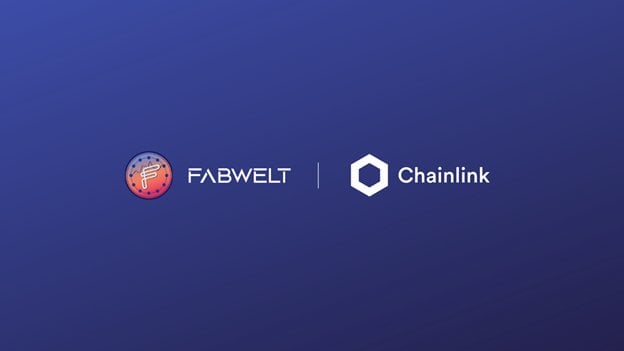 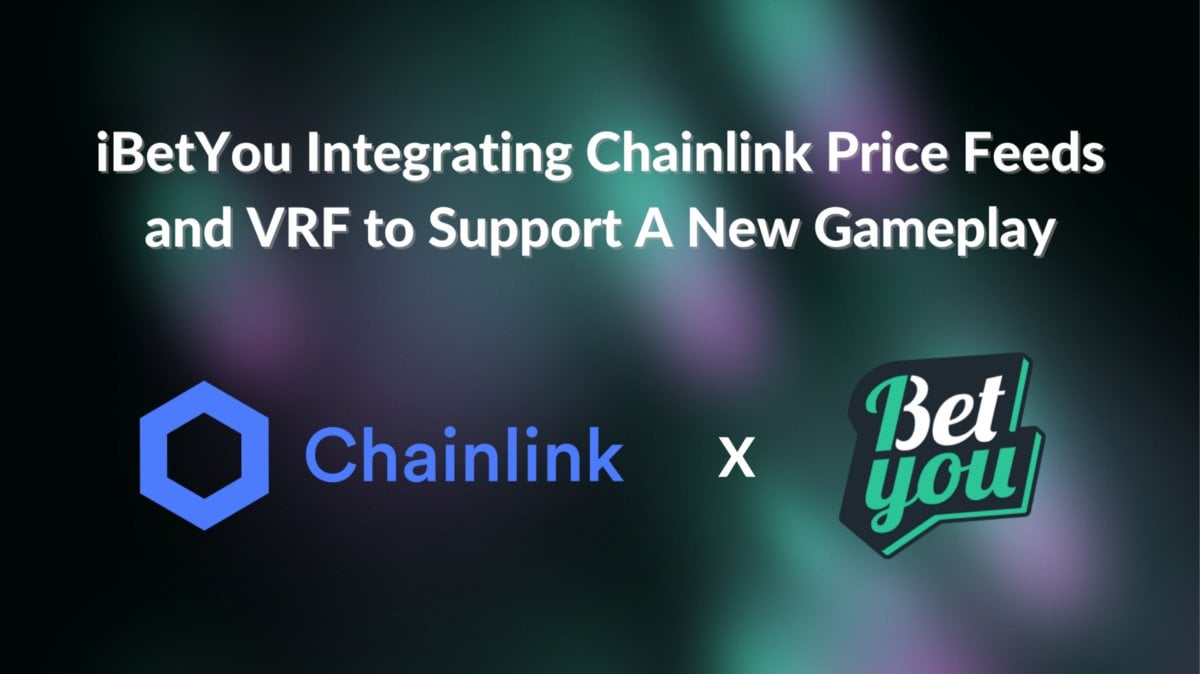 We’re thrilled to announce that Chainlink Price Feeds will be integrated into Crypto.com’s Cronos as our recommended oracle solution for developers needing external financial market data in their DeFi...
5
Share 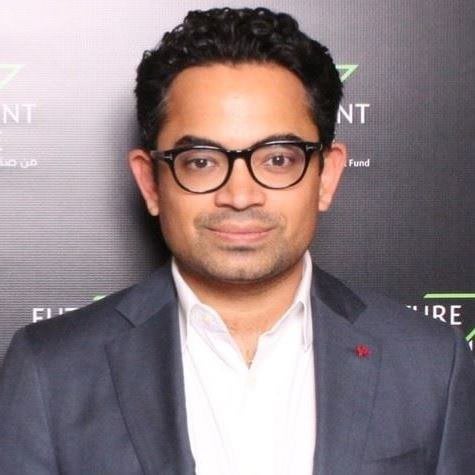 Sid Jha is Founder and CEO of Arbol Inc., a blockchain-based parametric insurance platform, and a founding partner of dClimate, the first decentralized climate and weather data marketplace connecting ...