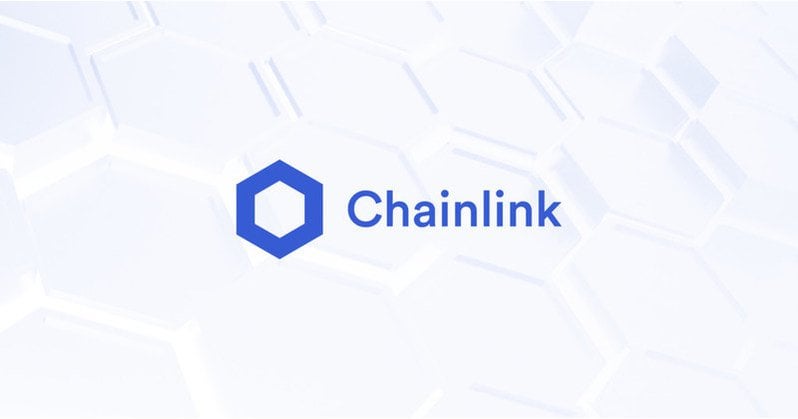 The Chainlink Network is made up of independent oracle nodes, run by world-class DevOps teams from organizations like Deutsche Telekom's T-Systems, Swisscom, and others. The most time-tested oracle network in the blockchain industry, Chainlink has become the de facto standard in price data services for anyone building financial blockchain applications. Since mainnet launch, over 700 Chainlink oracle networks have gone live and have served over 600 million data points to over 10 different blockchains.

"Market data in DeFi is just the first area where Chainlink is beginning to secure and trigger massive amounts of smart contract value. As more and more organizations launch Chainlink nodes, we're seeing all sorts of datasets enter blockchains through Chainlink," continued Sergey Nazarov. "Additionally, Chainlink oracles are rapidly moving beyond data delivery and into the world of off-chain computation, meaning the network can provide randomness, automation, privacy, and scalability for smart contracts, expanding what those hybrid smart contracts are able to achieve."

New types of data that have recently been made available on-chain through Chainlink include weather data from Google Cloud Platform and AccuWeather, as well as sports and election data from the Associated Press, the first major news organization to become a Chainlink node operator.

Chainlink's computational abilities are also continuing to expand with the recent launch of Keepers, which enables the secure automation of smart contracts, and the growing popularity of Verifiable Random Function, a random number generation service that ensures outcomes are provably random and therefore fair.

Finally, Chainlink has recently announced the Cross-Chain Interoperability Protocol (CCIP), which provides a universal, open standard for developers to build secure services and applications that can send messages, transfer tokens, and initiate actions across multiple networks. As a block... 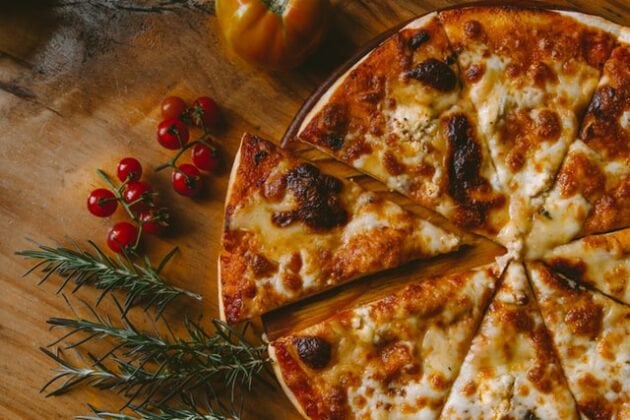 Changing The World One Slice At A Time: The Fascinating Philosophy Of PizzaDAO

“What does pizza want?” That is the fundamental question driving PizzaDAO founding member Snax, who joined Andy Boyan on Chainlink Live to dish about the philosophy behind PizzaDAO and how its NFT pro... 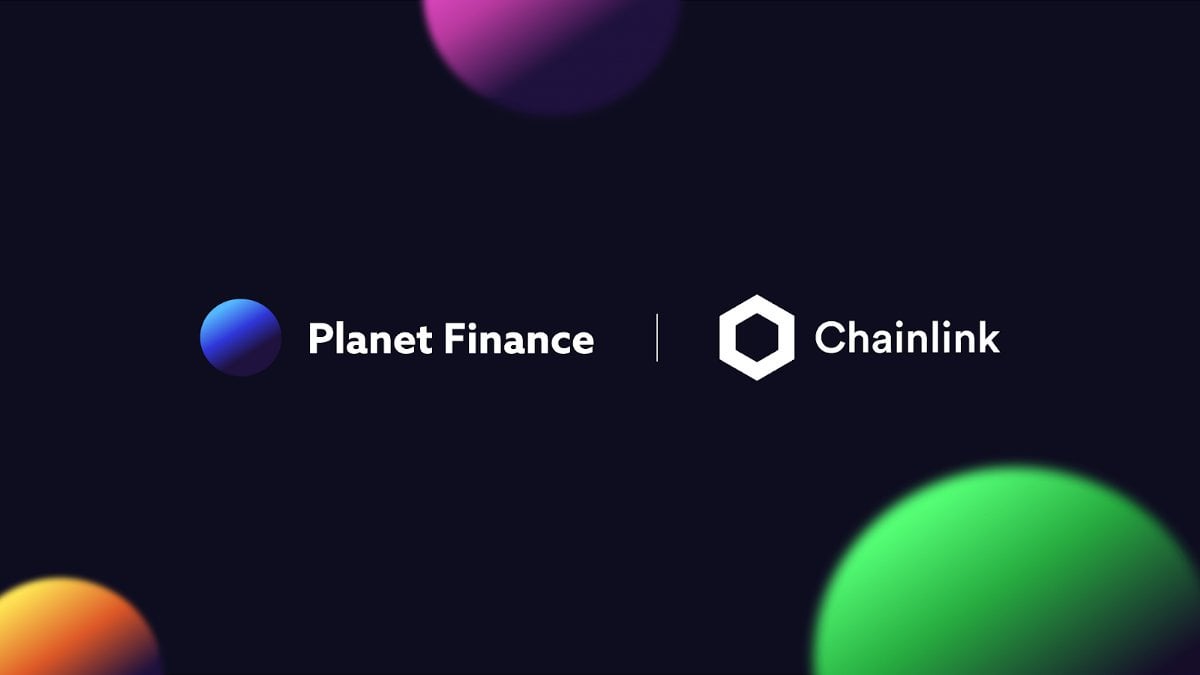 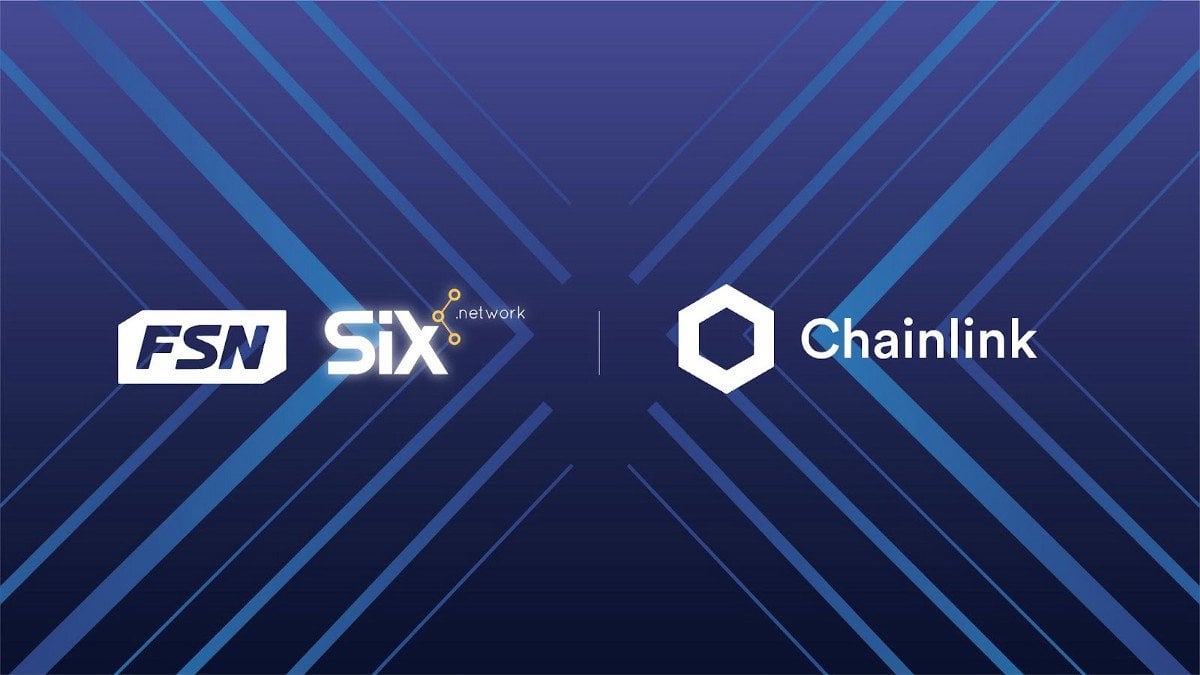 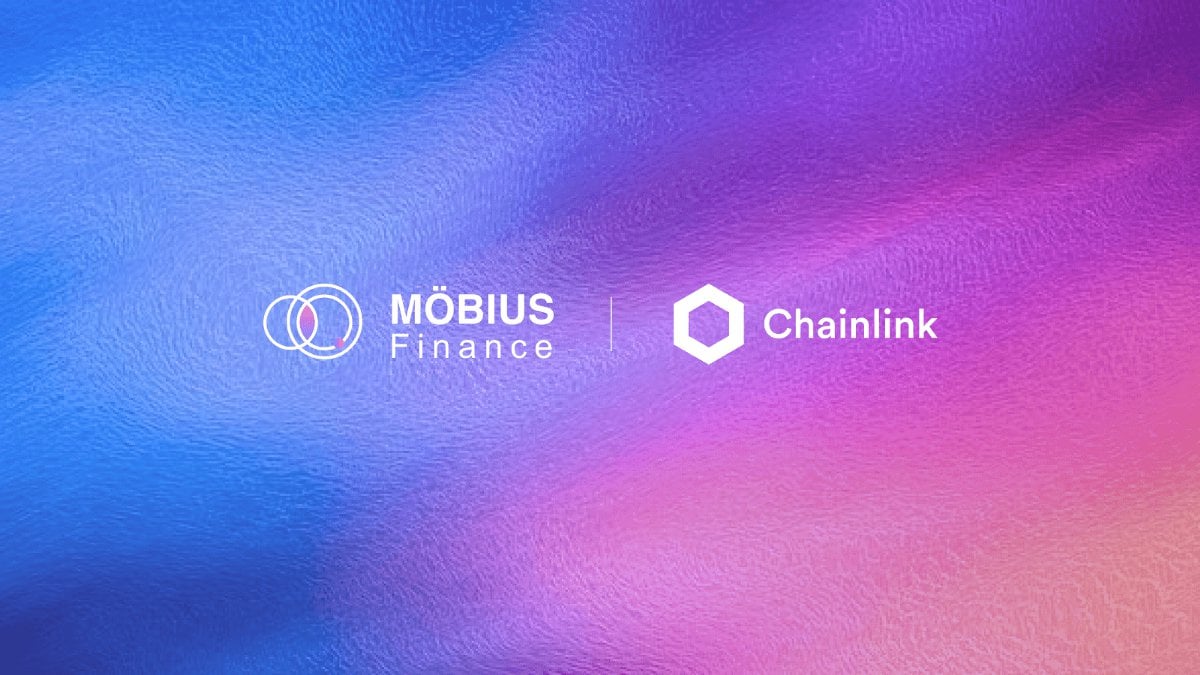