Does anyone know are Chainlink and Ontology partnering in any way? The Chainlink team had met with Ontology back in September, and now Chainlink is hosting an Ontology event in NYC in a couple of days. My question is, given the high overlapping/connections between Ontology and NEO, how come Ontology seems to very willing to work with Chainlink, while NEO seems to be very reluctant to use Chainlink (as I recalled NEO said they are going to implement their own oracles). Any thought?
Go to self.LINKTrader
crowdcast.io

First Mover: Chainlink 'Marines' Are HODLing and Here's Why You Should Care 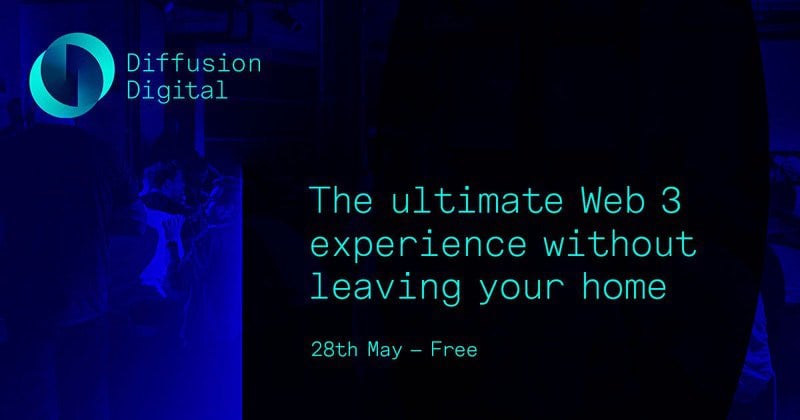 The ultimate Web 3 experience without leaving your home. Join some of the worldâs most exciting elements of the Web 3 ecosystem.
2
Share 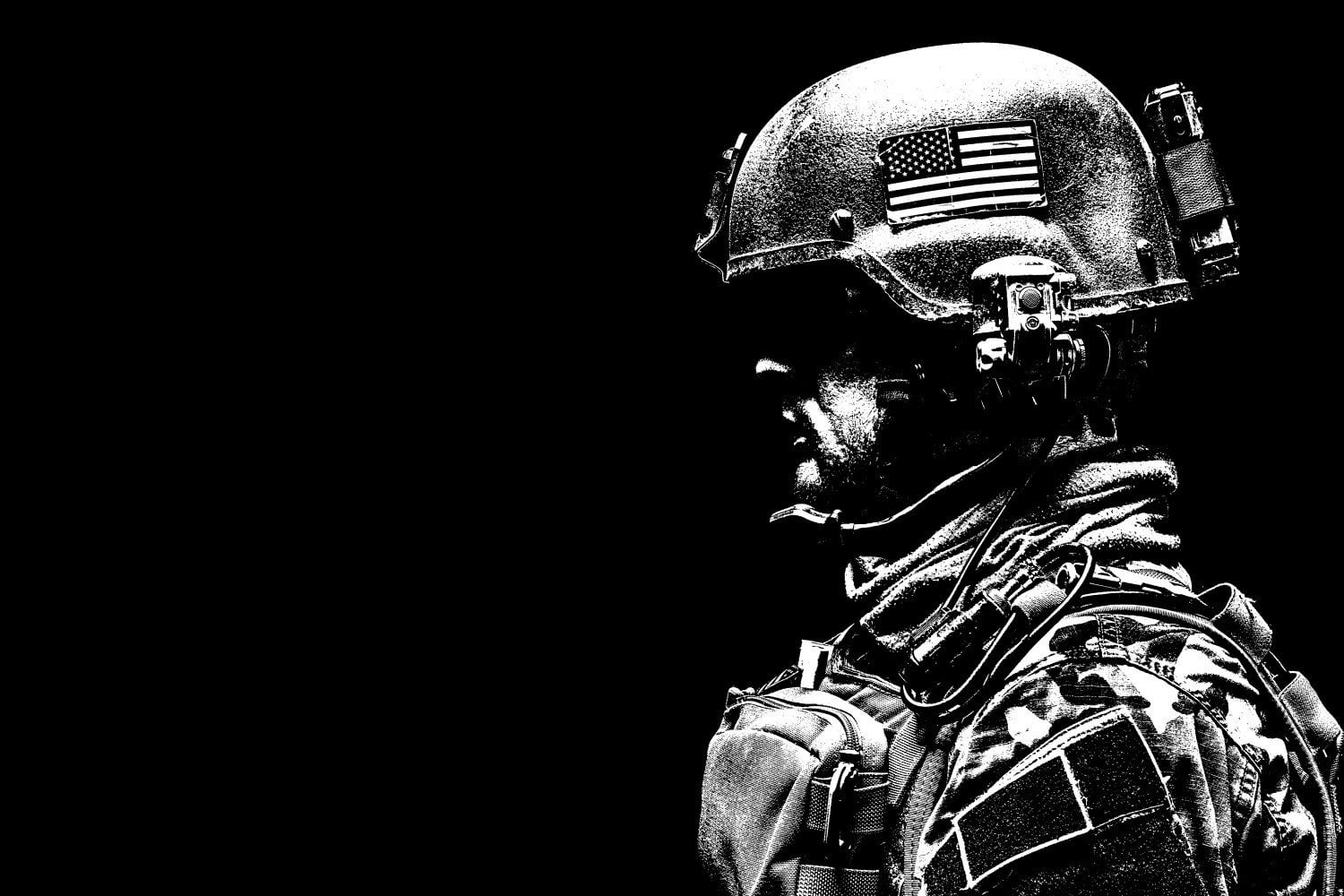 First Mover: Chainlink 'Marines' Are HODLing and Here's Why You Should Care

Chainlink, the blockchain oracle provider, apparently has not only a devoted group of backers known as "LINK Marines," but a surprisingly committed crew of long-term investors. Here's why.
2
Share 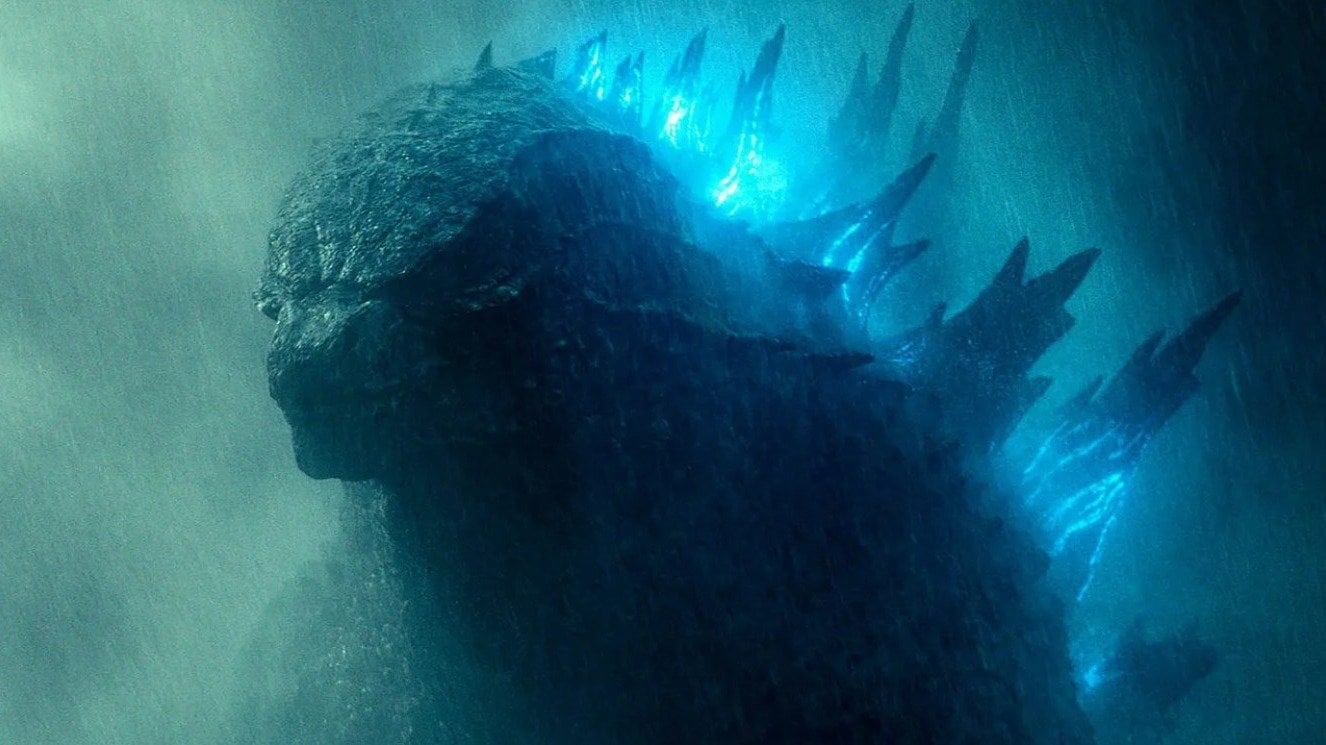