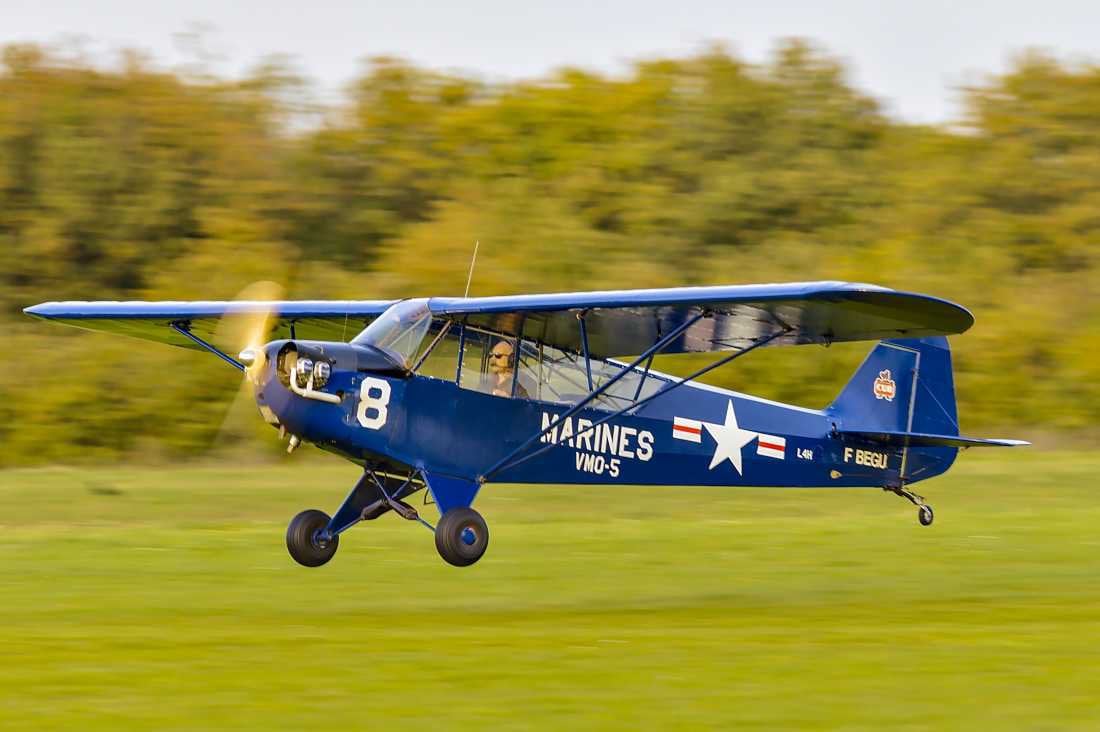 ChainLink (LINK) Will Be Bigger than Bitcoin (BTC) - Crypto Analyst

Top crypto analyst, Timothy Peterson, believes that ChainLink will eventually be bigger than Bitcoin.  His prediction is based on the fact that LINK is not affected as much by BTC’s movements.  Furthermore, the price of LINK is dependent on ChainLink’s user growth.  ChainLink allows for the interaction of real-world information.

ChainLink (LINK) is destined to become bigger than Bitcoin. This is according to the top crypto analyst, Timothy Peterson. Mr. Peterson is an Investment Manager at Cane Island Alternative Advisors and he shared his analysis of LINK via the following Tweet. Additionally, he explaining that he had moved his excess money out of his Chase Bank account and into LINK.

Very real possibility that #ChainLink will be bigger than #bitcoin one day. The applications are enormous. I moved all my excess $ out of @Chase and into $LINK. pic.twitter.com/bNAHX9BI43 — Timothy Peterson (@nsquaredcrypto) July 8, 2020 $8 per LINK Coming Soon?

Key to his analysis is Metcalfe’s Law which he has also used to predict a $10,000 value of Bitcoin by mid-August. In the tweet predicting that ChainLink will be bigger than Bitcoin, he shared the following chart that provides a possible $8 value of LINK by December 2020.

Why LINK Will Be Bigger than BTC

In an in-depth May 2020 report, the team at Cane Island explained that ChainLink was ‘a new and promising incarnation of blockchain that allows for the interaction of real-world information’. ChainLink is the first of its kind to spearhead oracle-interaction blockchains. Additionally, the price of LINK was somewhat immune to Bitcoin’s price action.

Unlike most other cryptocurrencies and tokens, LINK was not materially influenced by Bitcoin’s price movements. The merit to this finding lies not only in an investment diversification benefit, but in that almost none of the popular naysay arguments against Bitcoin would have much weight or applicability to LINK.

Is a full Swift Chainlink integration closer than we think? 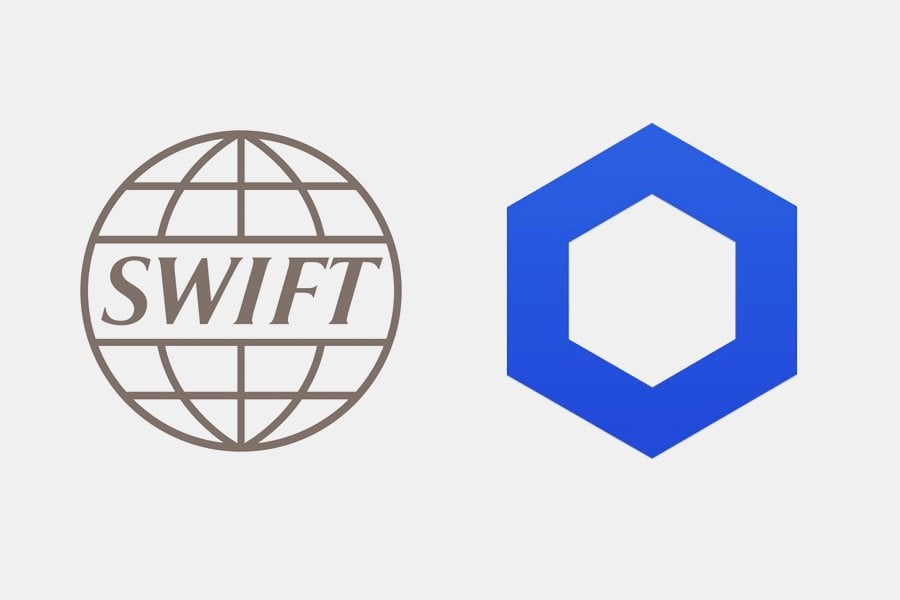 Is a full Swift Chainlink integration closer than we think?

Could a full Chainlink and Swift integration could be a lot closer than we think? Is the 'Chainlink Swift Node' already being used by Swift? 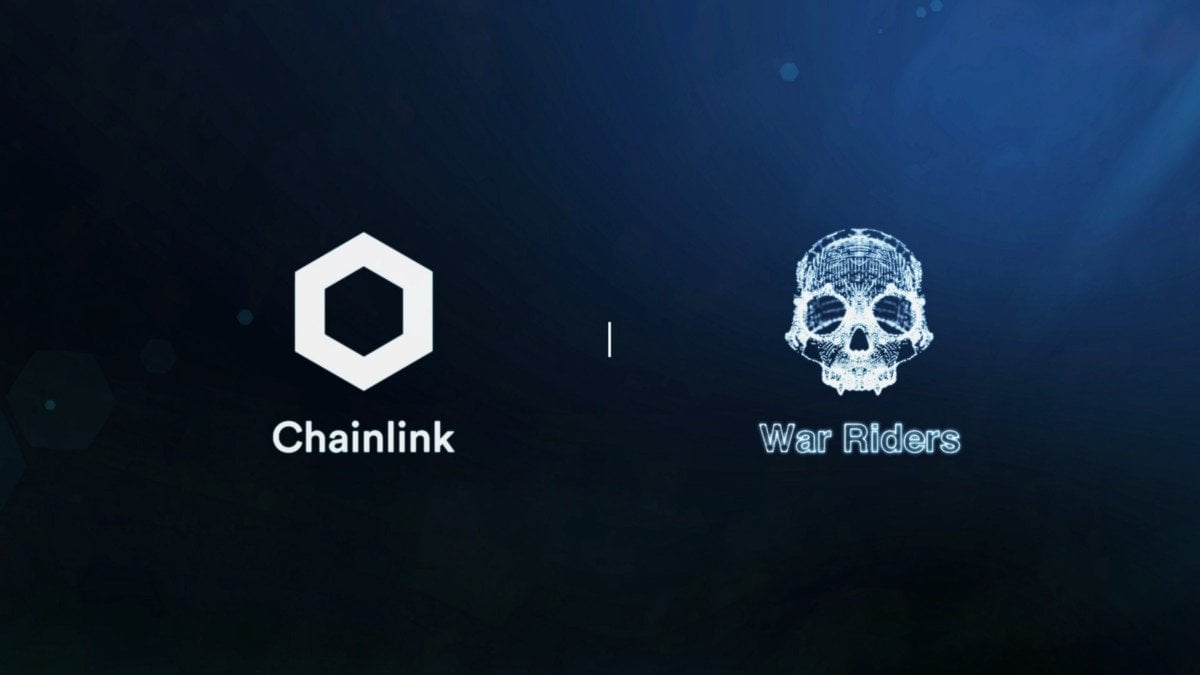 Chainlink and War Riders™ today announced that human-readable usernames can now be used to handle deposits and withdrawals from a smart contract live on the Ethereum network. The new system ensures…
23
Share