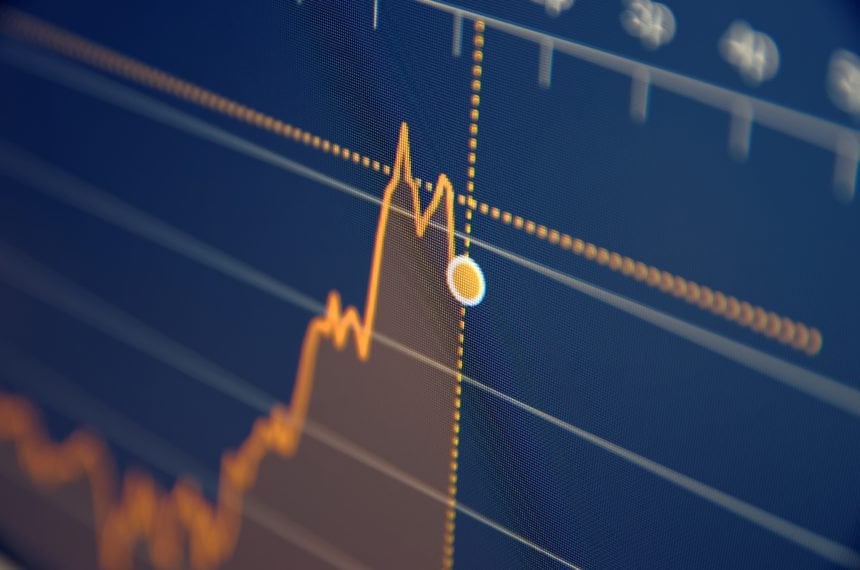 Chainlink (LINK) Just Rocketed Past $7: What Analysts Are Saying

Despite Bitcoin continuing to flatline in the low-$9,000s, Chainlink (LINK) has continued its upward ascent.

The leading altcoin just surged past $7.00 for the first time ever just minutes ago, doubling its 2018 high.

The Ethereum-based token has seen an influx of buying volume off major platforms. This buying volume has been important as prior to the move above $7.00, there was extremely heavy order book resistance, as noted by a cryptocurrency trader.

Chart of LINK's price action over the past three months from TradingView.com

This latest leg higher means the asset is up by nearly 400% since the March capitulation lowers under $2.00.

What Analysts Are Saying About LINK’s Move Past $7.00

Twitter is currently ablaze with discussion about Chainlink. Analysts, unsurprisingly, are weighing in.

Michael van de Poppe, a cryptocurrency trader, has suggested that LINK is potentially in a “take profit” zone.

Another trader echoed van de Poppe’s sentiment, noting that LINK could reverse in the current range, citing his technical analysis.

Behind LINK’s move seems to be a strong uptick in the adoption of Chainlink and LINK.

Just recently, Kris Humphries, a former player for the Dallas Mavericks, Atlanta Hawks, Toronto Raptors, and a handful of other NBA teams, wrote: 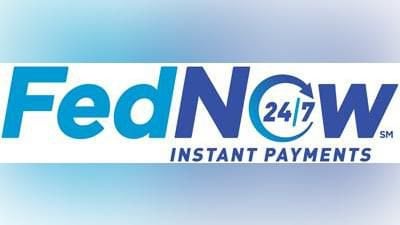 The FedNow instant and always on retail payments infrastructure has been approved by the Board Of Governors. Now all they have to do is to develop and deploy it.
4
Share