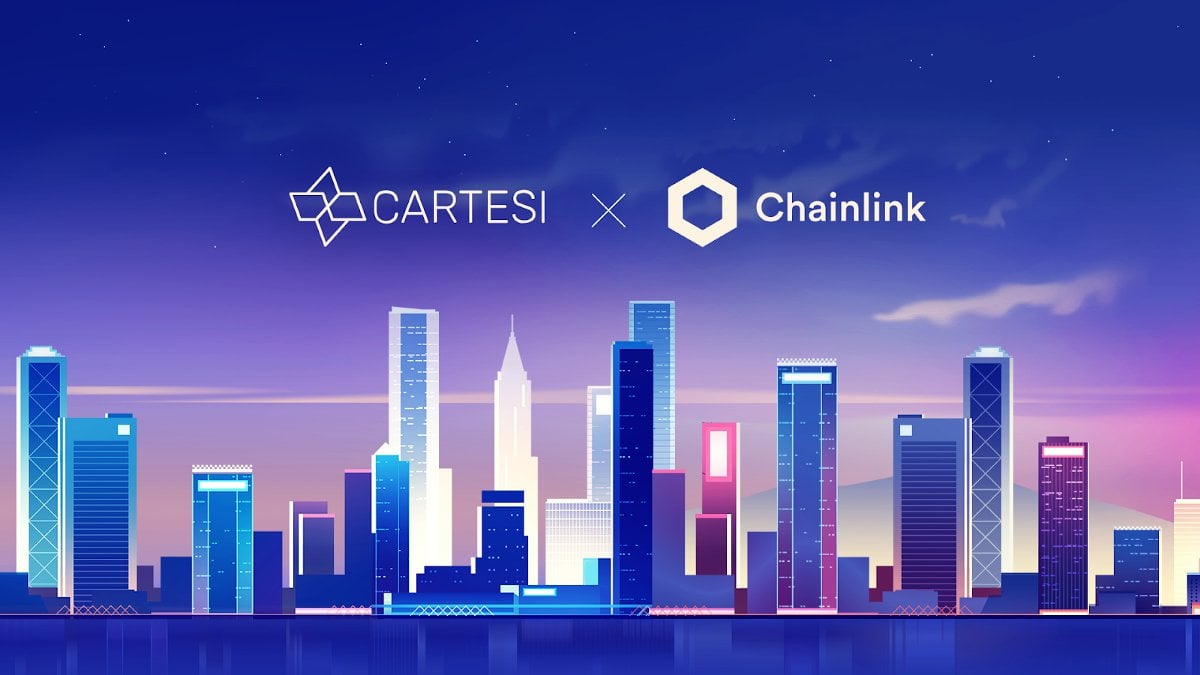 Learn how this helps increase security, transparency, and more

We recently announced that the Noether sidechain’s Delegated Staking system is live on the Ethereum network. Now, we are pleased to announce that we have integrated two Chainlink Price Feeds to support our Delegated Staking system. The first involves a Chainlink-powered decentralized price oracle for the current ETH/CTSI price, which we will use to calculate user staking rewards. The second involves the use of the Chainlink Fast Gas Oracle to accurately compensate the gas costs incurred by stakers.

By integrating these Chainlink decentralized oracles, we increase the reliability and fairness of our Delegated Staking systems while also hardening it against potential attack vectors such as flash crashes, exchange downtime, or data manipulation (via flash loans). Users now have even more transparency and security around the Delegated Staking system continually tracking global markets and executing as designed.

We decided to upgrade our ETH/CTSI oracle from Uniswap v3 TWAP to Chainlink Price Feeds because Chainlink provides several key optimizations such as: