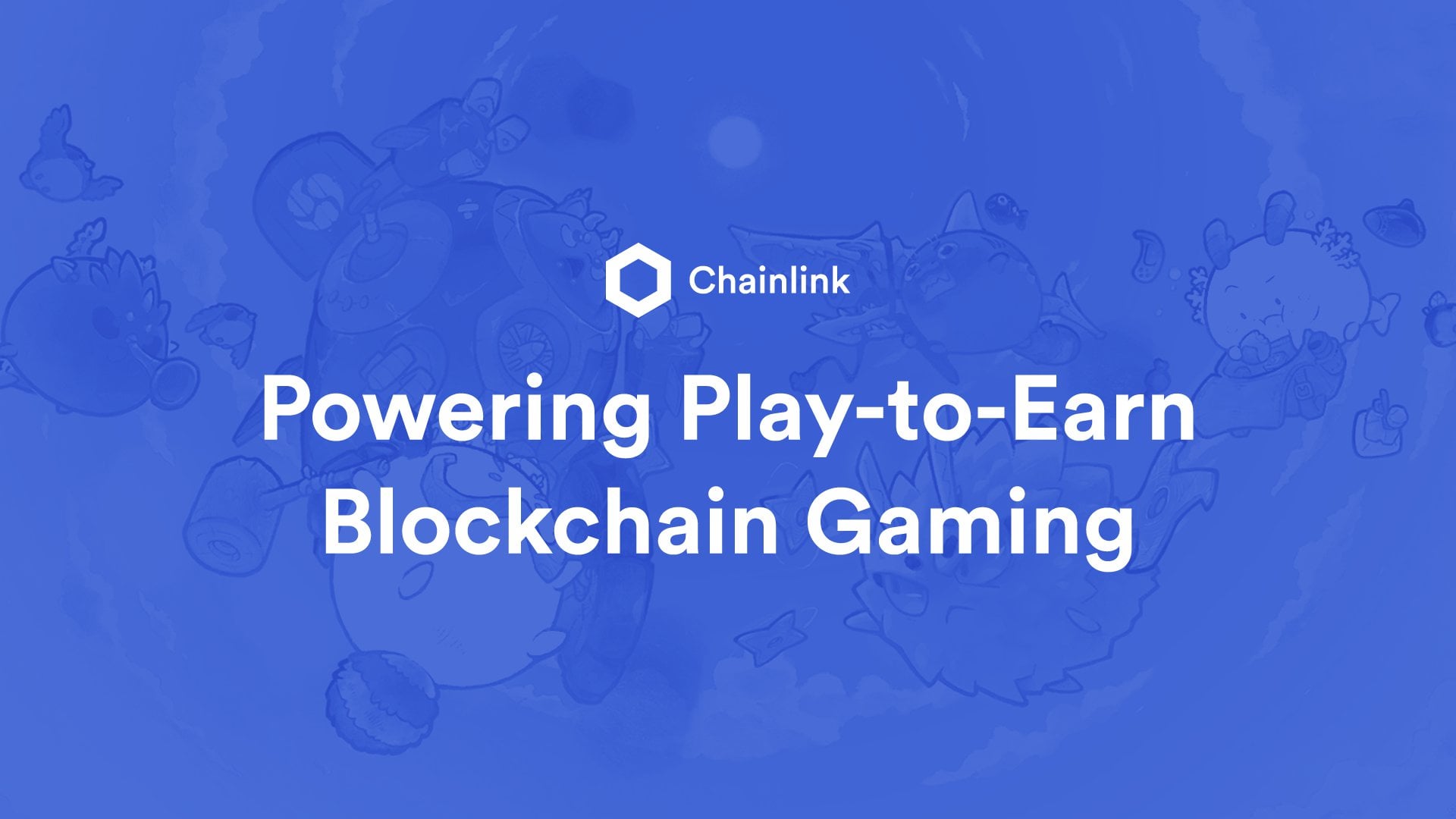 For over a decade, the promise of “play-to-earn” has tantalized gamers and developers alike. At the core of the play-to-earn model is the premise that, with nothing more than their time and effort, a player can unlock real-world economic value via in-game items and currencies—a seemingly alchemical transformation akin to turning iron into gold.

However, despite its promise, play-to-earn has failed to break into the mainstream, and the dream of being able to earn a living simply by playing games remains out of reach to many. The challenges have been largely technical: a lack of robust marketplaces for in-game items, the difficulty of provable ownership, and unsustainable economic models.

But there is hope for those who wish to play their way to income. Axie Infinity, a leading blockchain-based game, is spearheading the play-to-earn revolution for thousands of active users. From first blush, Axie Infinity’s digital pet universe might seem like just a fun, fantasy adventure, but the economics of the Axie world signal a new chapter for gaming. In the midst of the pandemic, Axie Infinity has unlocked economic opportunities for gamers worldwide and given players in rural communities in the Philippines a way to earn upwards of $400 a month.

In this post, we’ll explore how Axie is using blockchain technology and Chainlink’s decentralized oracle network to help bring play-to-earn to the forefront of the gaming world.

The Problem With Play-to-Earn Today

The current play-to-earn landscape is rife with pitfalls, scams, ambiguities, and obstacles. Take, for instance, the trade of rare “skins” in Counter-Strike: Global Offensive. CS:GO is credited for creating the skin economy, a system where players earn “loot boxes” that contain randomized cosmetic upgrades to their avatar and equipment. The rarest skins can earn upwards of tens of thousands of dollars when sold, but the exchanges often take place on opaque third-party ma...