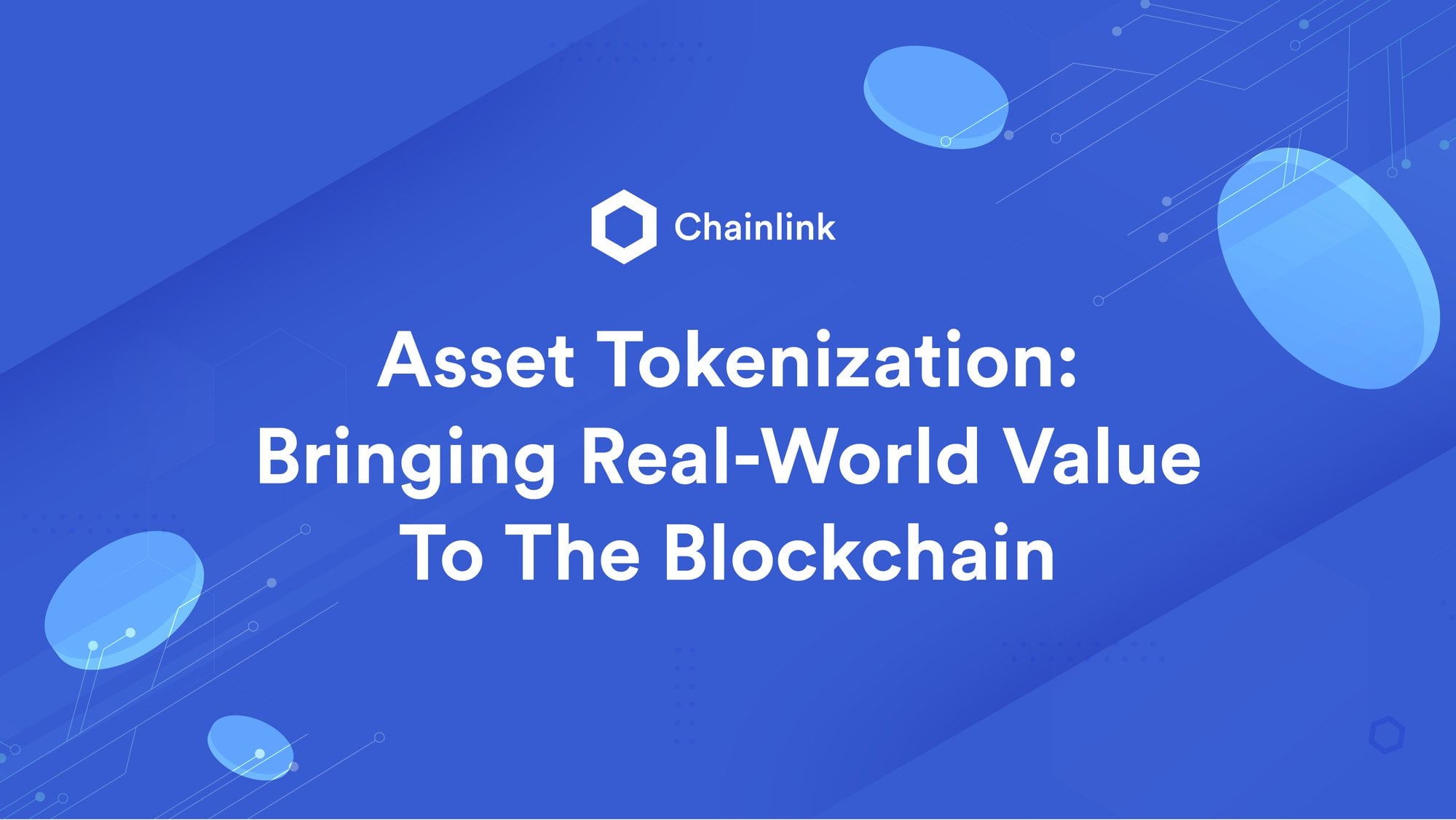 “Asset tokenization” is a term for the use of blockchain technology to represent ownership or rights to an asset as a tradable, on-chain token. Though it most commonly refers to the tokenization of financial or fungible assets, such as shares in a company or a quantity of gold, asset tokenization can hypothetically refer to the tokenization of any material or nonmaterial thing possessing monetary value: everything from a piece of art to a patent to an hour of a skilled worker’s time. As such, asset tokenization is among the most promising use cases for blockchain, with the upper bound of its growth potentially encompassing nearly all of human economic activity -- a dollar number estimated to be worth well over a hundred trillion annually.

Perhaps more impressive than the long-term promise of this use case are the strides towards adoption already being made today. In the past year alone, major enterprises such as Deloitte, BNY Mellon, and EY have studied asset tokenization and concluded that it possesses the capacity to disrupt multiple industries, specifically the 9 trillion-dollar annual global securities industry and the 9.6 trillion-dollar global real estate industry. Additionally, Microsoft, Vanguard, and Sotheby’s have announced or gone live with projects tokenizing industrial assets, securities, and real estate, respectively. By these metrics, asset tokenization is already among the most popular blockchain use cases currently achieving real-world enterprise adoption.