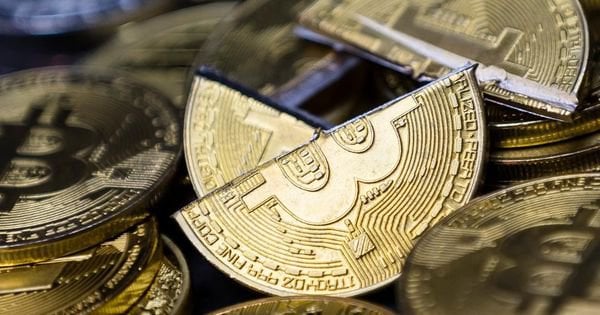 As Bitcoin Struggles, This Minor Cryptocurrency Is Up Almost 500% Over The Past 12 Months

Bitcoin has had a mixed start to the new year. The price has climbed, most likely for potentially controversial reasons—but, meanwhile, at least one minor cryptocurrency is going from strength to strength.

The bitcoin price has climbed over the first few days of 2020 but has failed to make meaningful gains and breakout of its long-running malaise, leaving many cryptocurrency traders and investors disappointed.

However, chainlink, a top 20 cryptocurrency traded under the name link boasting an $800 million market capitalization, has risen 25% already in 2020—bringing its year-on-year rise close to a staggering 500%.

The bitcoin price has outperformed most major cryptocurrencies over the last year but some smaller ... [+] tokens, including chainlink, are making huge gains.2018 S3studio

"As with most blockchain projects in their infancy given the low liquidity initially, any surge in demand is likely to cause significant impact on price," said Simon Peters, bitcoin and crypto analyst at investment platform eToro.

The chainlink price has fallen back somewhat from its all-time high but has broken the broader cryptocurrency downward trend—with almost all so-called altcoins failing to recover after the brutal crypto winter of late 2018 and early 2019.

The chainlink price hits an all-time high of $4.54 back in July of last year and has since fallen ... [+] back from there but remains significantly up on the start of 2019. Coinbase

"With chainlink developers working with the likes of Swift to help connect banks t...

Trust No One. Not Even a Blockchain.

You really have to fil this in :) 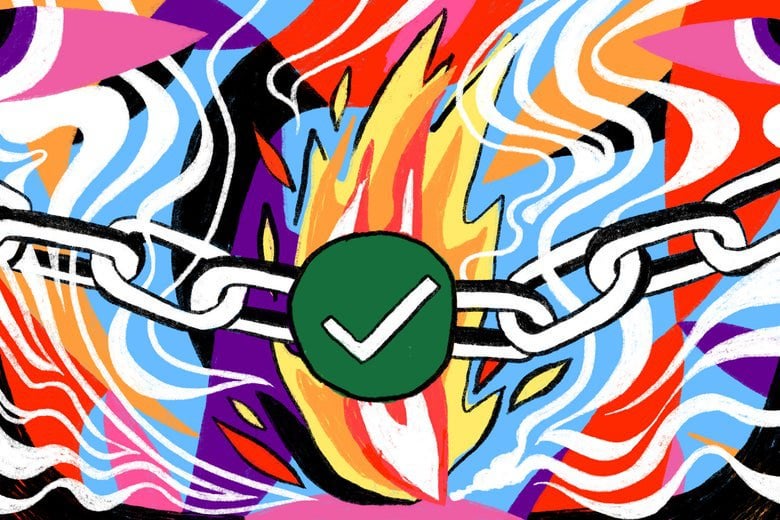 Trust No One. Not Even a Blockchain.

Ironically, this technology that promises transparency and verifiability is presented as completely inscrutable. 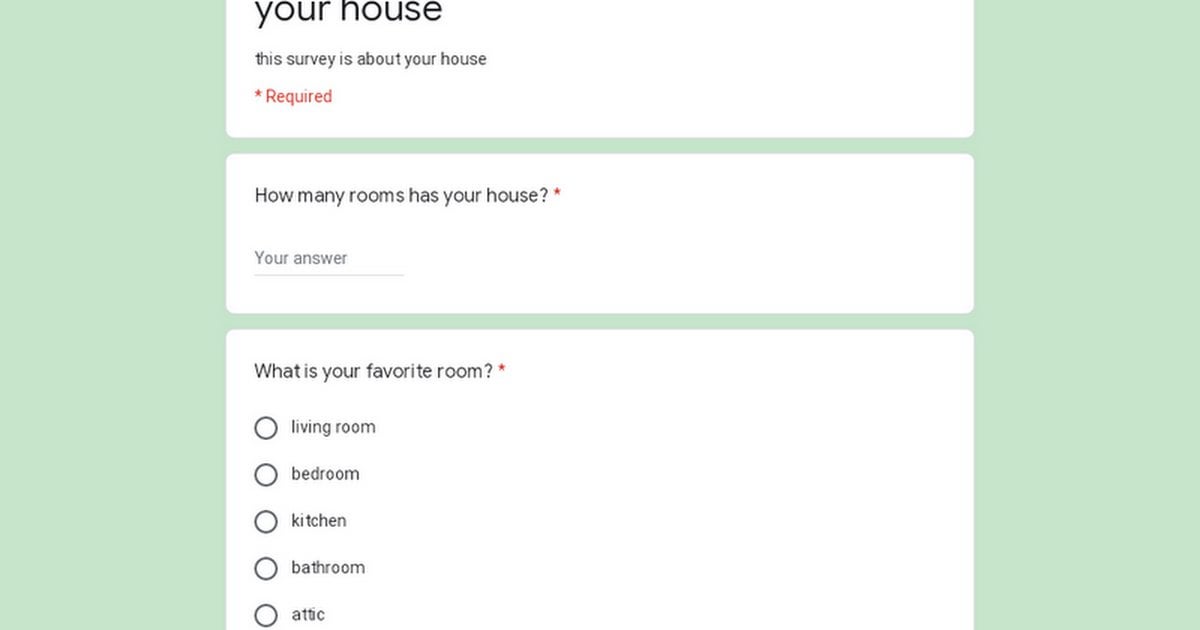 You really have to fil this in :)

this survey is about your house