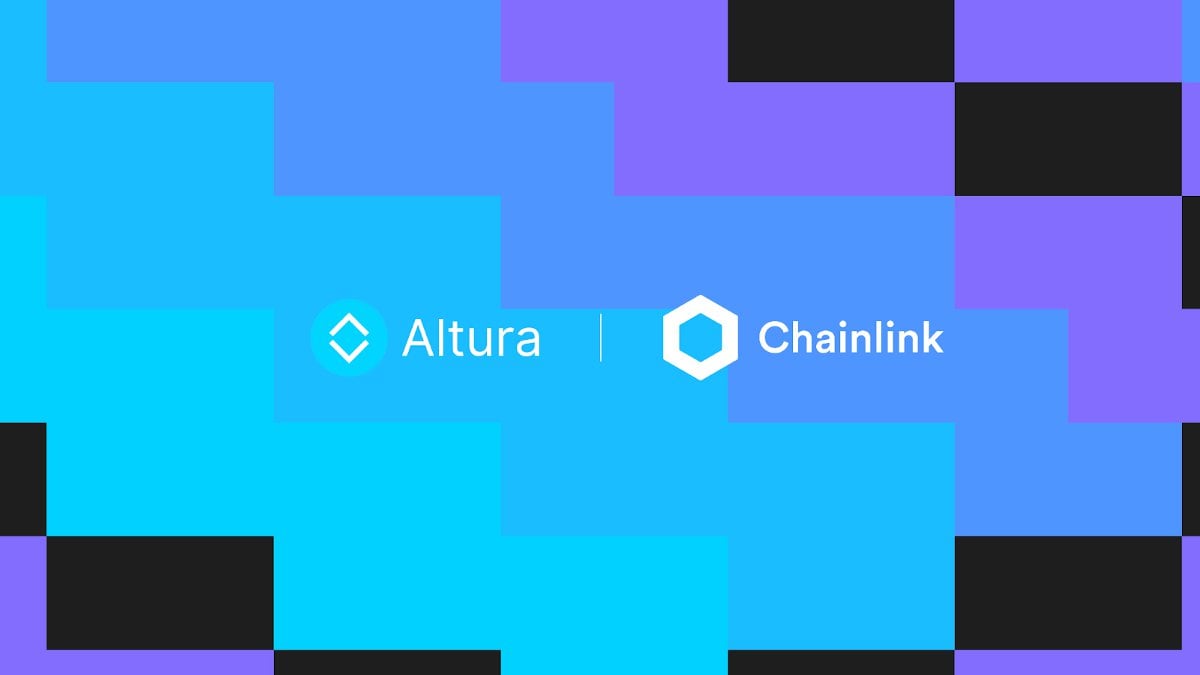 Fortnite, Overwatch, Call of Duty, Fifa, and League of Legends are just a few examples of games that utilize loot boxes. Loot boxes are a significant part of many video games. They provide users with the ability to unlock their favorite in-game items and provide game developers with an excellent source of revenue.

As part of Altura’s mission to represent loot boxes as smart NFTs, we’re excited to announce that Altura will integrate Chainlink VRF (Verifiable Random Function) to achieve complete transparency and unbiasedness in determining the contents of on-chain loot boxes. Chainlink VRF will provide Altura smart NFTs with a provably fair and tamper-proof source of randomness used to determine which NFT is dropped from the loot box.

Loot boxes on the blockchain

Game developers currently have complete control over their loot boxes and don’t provide users with the ability to verify the legitimacy of the loot boxes due to the centralized nature of traditional game development. This prevents users from being able to verify that the odds of receiving certain items from loot boxes are in accordance with what is promised in-game. Altura wants to move loot boxes to the blockchain by providing developers with a decentralized and verifiable way of creating loot boxes for their video games that drop gaming NFTs.

Altura provides game developers with the ability to create NFTs that represent in-game items, which can be seamlessly integrated in-game using APIs and SDKs. These NFTs may be introduced into the economy through loot boxes. Loot boxes on Altura require the user to pay a fee determined by the game developer to unlock the loot boxes. Similarly, traditional video games require the user to purchase the loot box or the key necessary to open a loot box. After the fee is paid, an in-game item in the form of an NFT will be randomly selected and awarded to the user.

Diagram of how Altura integrates with Chainl...
Continue on medium.com
twitter.com