Hi all, I am trying to withdraw some ADA staking rewards and am unable to get it to work. I have seen that there is an issue with getting this working using Yoroi Wallet, Windows 10 security, and Ledger Nano S. My process is: 1. Yoroi Dashboard -> Click "Withdraw" in the Total Rewards tile 2. Click "Confirm" when the Confirm Transaction screen appears in the Yoroi extension 3. Click "Continue" when the Confirm Transaction using Ledger screen appears 4. I then immediately get a Windows Security pop-up that says: "Insert your security key into the USB port". The ledger is already connected and unlocked at this point. I have read to ignore it and just carry on 5. Behind the pop-up it says to unlock Ledger and open the Cardano ADA app, which I do 6. I then get several pop-ups (opening and closing) in the space of two seconds that say to "Touch your Security Key" and the ledger nano says "Awaiting commands" 7. The final pop-up says "Reinsert your security key". The ledger has closed the Cardano App and re-opening it sends me back to step 2, except now it says "Something unexpected happened" I am not sure what else to do. I have: \- Disabled Windows Defender. \- Re-installed the Cardano ADA app from Ledger Live \- Removed and re-installed the Yoroi Brave extension. \- Ensured I have the latest version of Ledger Live and the Cardano ADA app Can anybody help me? I am out of ideas.
Go to self.cardano
cryptoslate.com 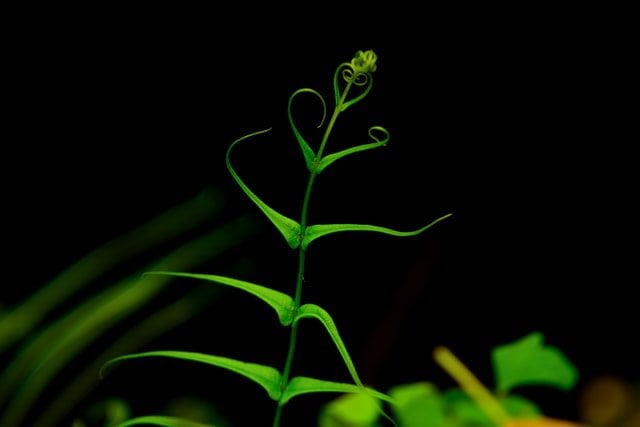 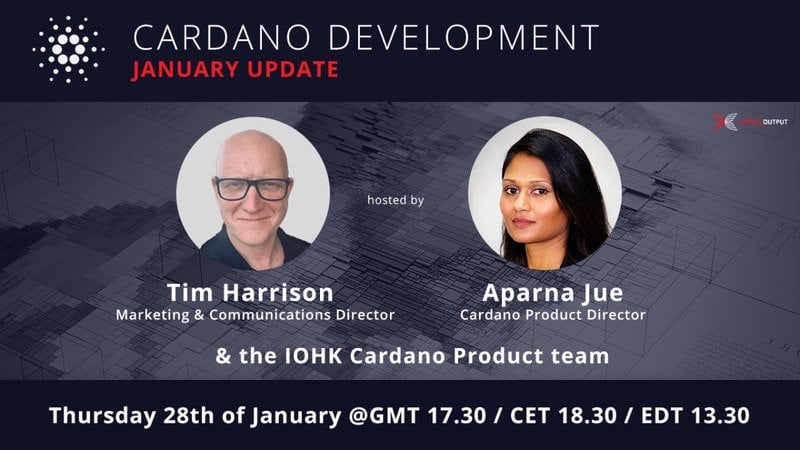 Once Cardano’s Goguen era is launched, users will be able to earn additional yield on their ADA without having to unstake their funds.
18
Share