Hey there, I originally set up a wallet using Daedalus but installed a new OS on my PC (Manjaro Linux) where installing Daedalus is pretty complicated. So I thought I restore my wallet in Yoroi but It doesn’t work... if I enter my 12 word phrase as I did previously on Daedalus without any issues, it says „phrase too short“... Any idea what the problem is? Shouldn’t it be possible to restore my Daedalus wallet in Yoroi?
Go to self.cardano
twitter.com

The Cardano Foundation and its founder Charles Hoskinson is the latest victim in one such scandal in China. 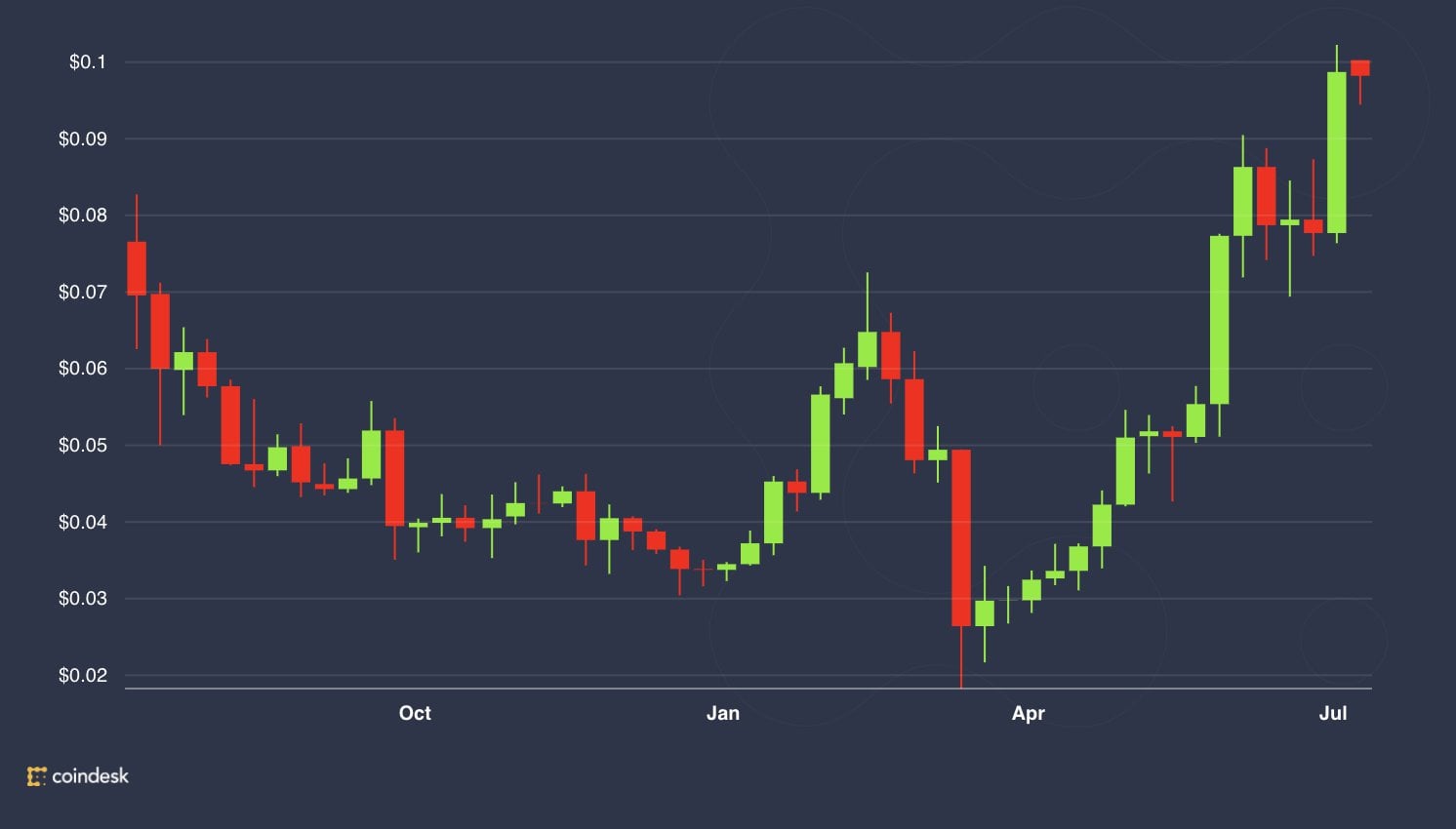 Cardano (ADA) continues to skyrocket. The eighth-largest cryptocurrency by market value jumped to $0.1021 on Saturday to hit its highest price lev...