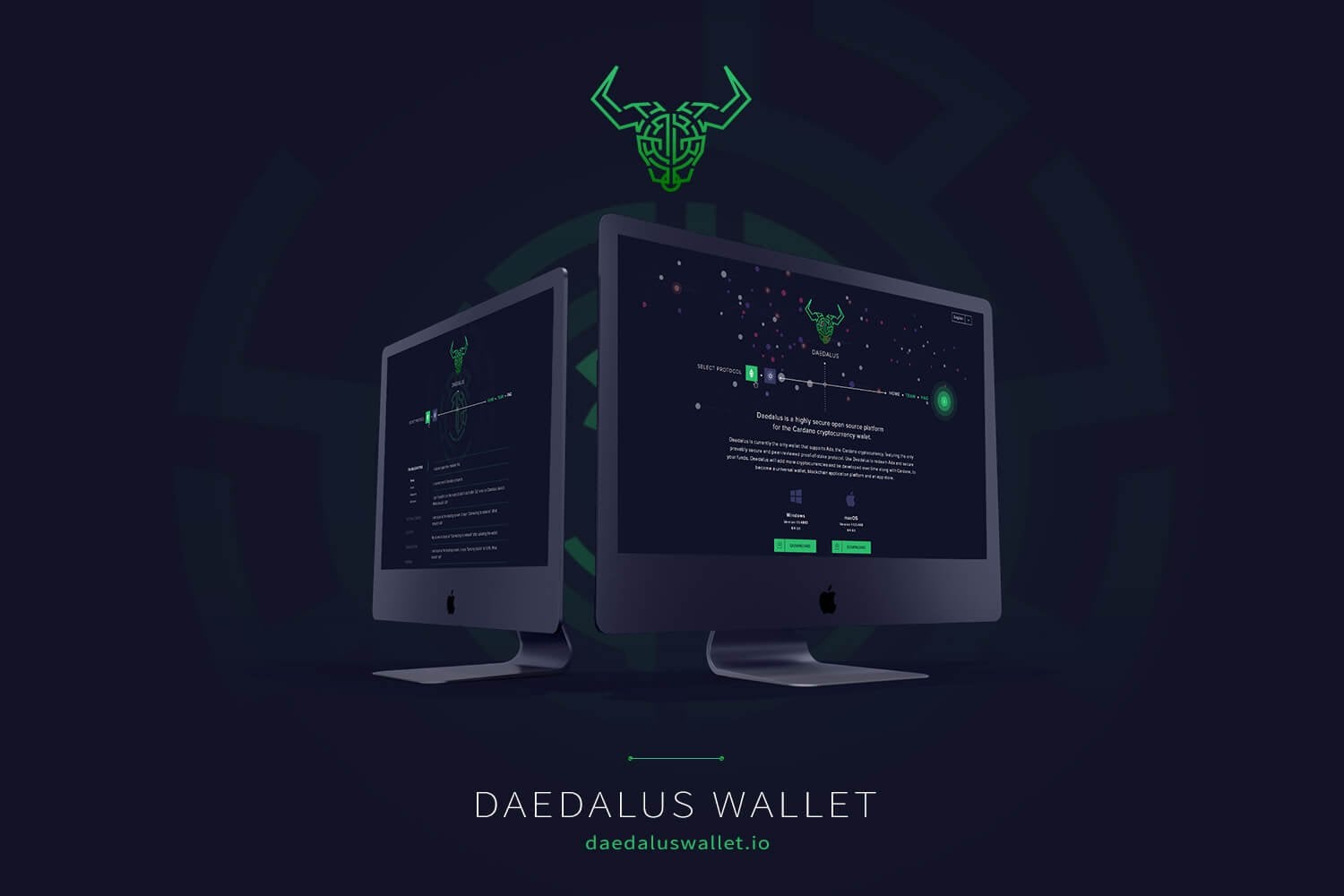 Worst case scenarios for delegated staking with ADA. What could go wrong?

Hey everyone, I'm asking for your thoughts, ideas and feedback regarding delegated ADA staking. From my understanding this process seems super easy (just a few clicks) and (in my opinion) safe (I have not yet figuered out the downsides of it). Hence my question to the (hopefully 51% honest) community. Since the ADAs will remain in my staking wallets (I keep the keys, I know the spending password) and are only "delegated" for staking in a pool, Iam curious what potential problems, frauds, worst case scenarios there could be with delegated staking of ADA via Daedalus. Here is what I did step by step. 1.) I bought some ADA via a broker. 2.) Then I installed Daedalus www.daedaluswallet.io and created 3 different wallets in the desktop application: Main wallet. Staking wallet 1. Staking wallet 2. Purpose seems clear. 3.) I transferred my ADA from the broker to my main-wallet (on daedalus). 4.) I transferred 50% of my ADA to staking wallet 1 and also 50% to ADA staking wallet 2. 5.) In the Daedalus Delegation Center (left bar, icon directly under the wallet) I can now "Delegate" each wallet to a stake pool of my choice. What could go wrong here? Did anyone make negative experiences here? Here is what I found out: Delegated ADAs can not be used for payment. You must first un-delegate them (stop the staking). Rewards are generated every 5 days. Thank you for your time and thoughts!
Go to self.cardano
twitter.com

Showing a Cardano community members some much deserved love 💕

The #Goguen rollout is accelerating. Join us and @CardanoStiftung for our #Cardano transactional metadata workshop, inc. a code walkthrough, Q&A and some use cases to get you thinking (and building)

A Deep Dive into Cardano - Coinmarketcap. 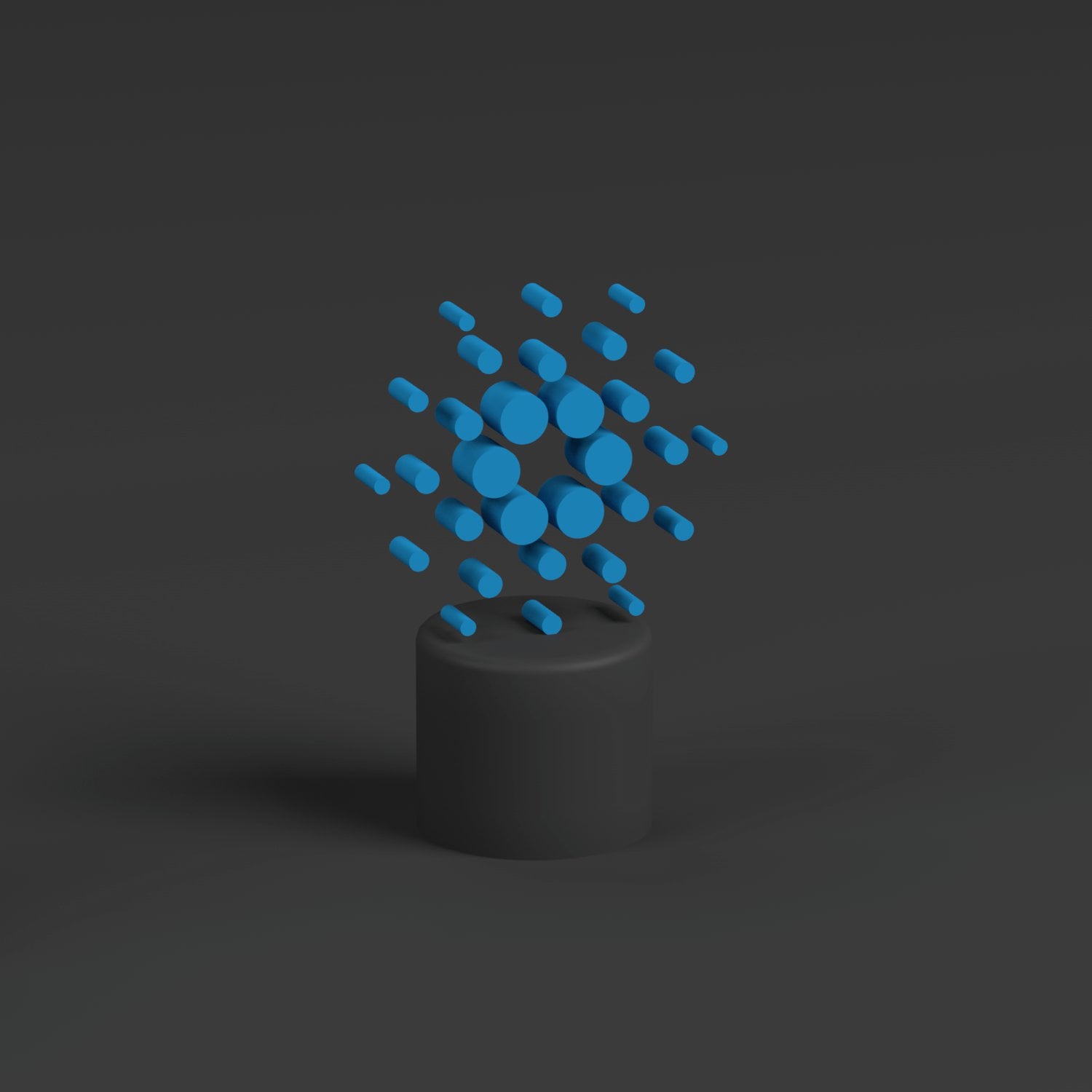 A Deep Dive into Cardano - Coinmarketcap.

Cardano is one of the top ten cryptocurrencies on CoinMarketCap — what's the deal behind this peer-reviewed crypto? 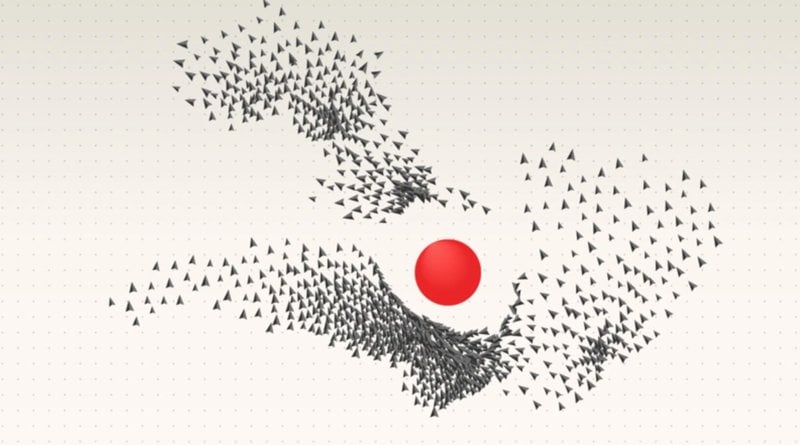 The #Goguen rollout is accelerating. Join us and @CardanoStiftung for our #Cardano transactional metadata workshop, inc. a code walkthrough, Q&A and some use cases to get you thinking (and building)

In this technical workshop, learn more about transaction metadata on Cardano; explore use cases and learn the building basics
5
Share

Showing a Cardano community members some much deserved love 💕

So awesome!! Yay, Glitch!! Showing some love to a community builder and super supporter!❤️ Love it 🤘 @lovelacepool1 definitely is deserving of some recognition.👏👏👏👏👏👏👏Nice, SPOCRA 💗 https://t...
15
Share