With the hard fork going on, can we transfer ADA right now???

Not sure how that works, a friend of mine has some ADA on Kraken; Kraken haven't released any information about updates for Shelley, and their support has basically said "keep an eye on our blog for updates". Can my friend transfer their ADA from Kraken to Daedalus or Yoroi right now?? After the hard fork, if Kraken don't update does that mean those ADA are stuck until they do?? It does right? since Kraken have the keys my friend can't recover their ADA. So at this point in time can they (is it safe to) move their ADA from Kraken to a Cardano wallet before the hard fork happens?
Go to self.cardano
coindesk.com 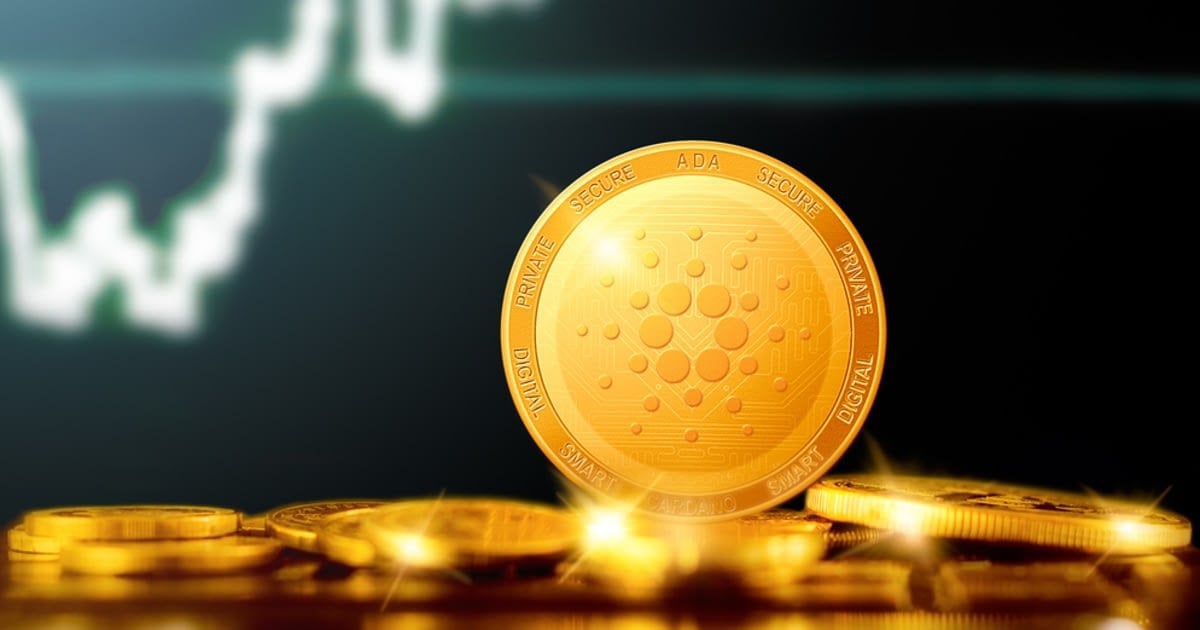 IOHK, the blockchain development company behind the Cardano blockchain has recently announced that they have successfully implemented a change to the blockchain, raising its k parameter from 150 to 500 on Dec 6.

IOHK, the blockchain development company behind the Cardano blockchain has recently announced that they have successfully implemented a change to the blockchain, raising its k parameter from 150 to 50... 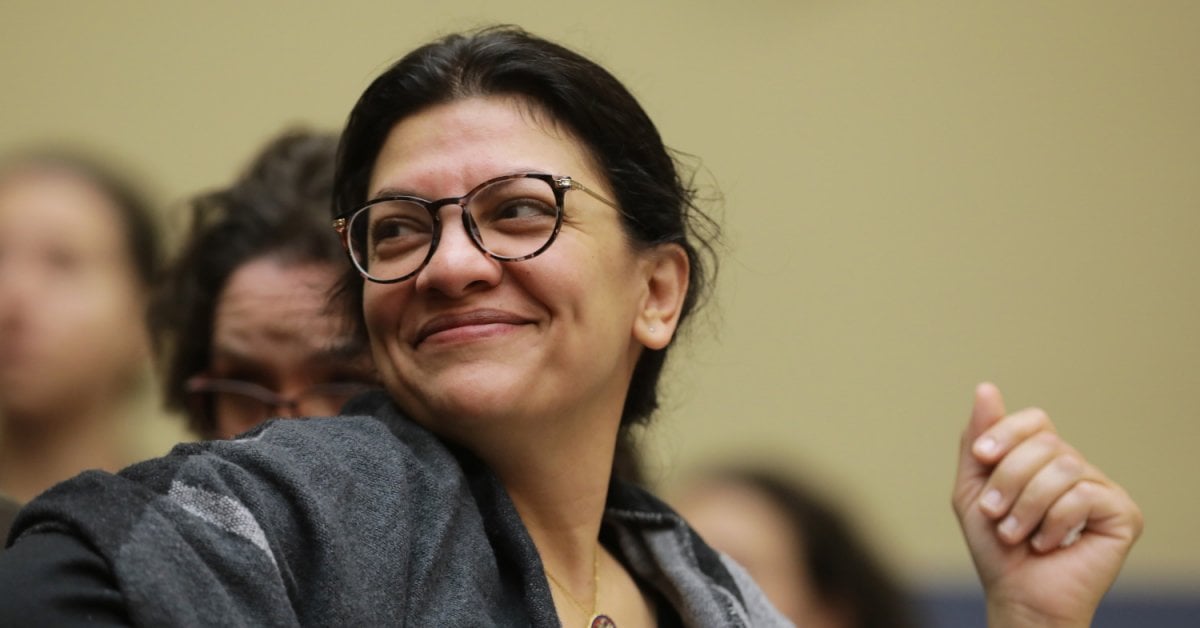 A new bill would require stablecoin issuers to secure banking charters and either maintain full reserves or gain FDIC cover for its tokens.
9
Share 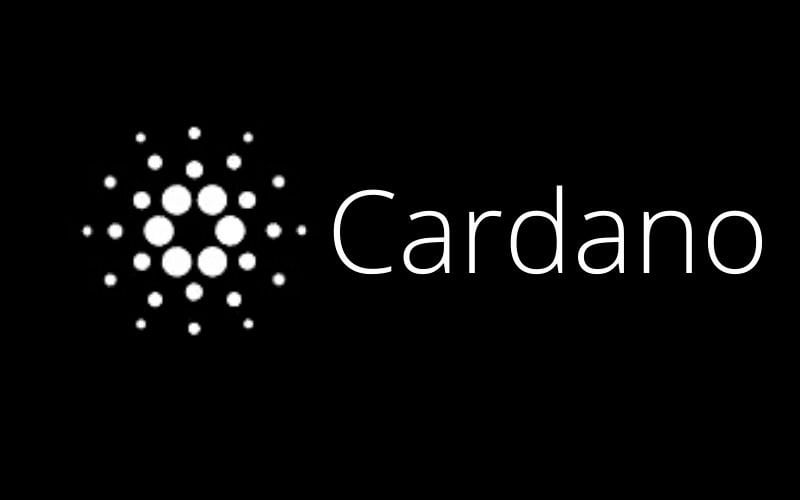 IOHK, the software company behind the development of Cardano (ADA), has been working on the token locking functionalities before the Hard Fork Combinator event slated for the first week of December. T... 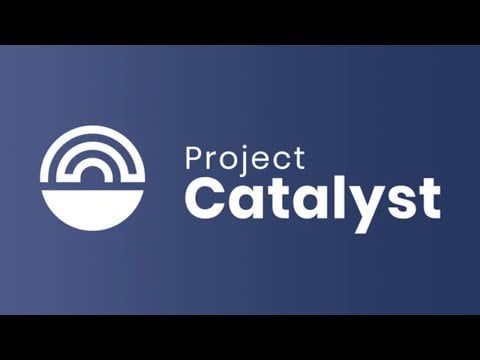 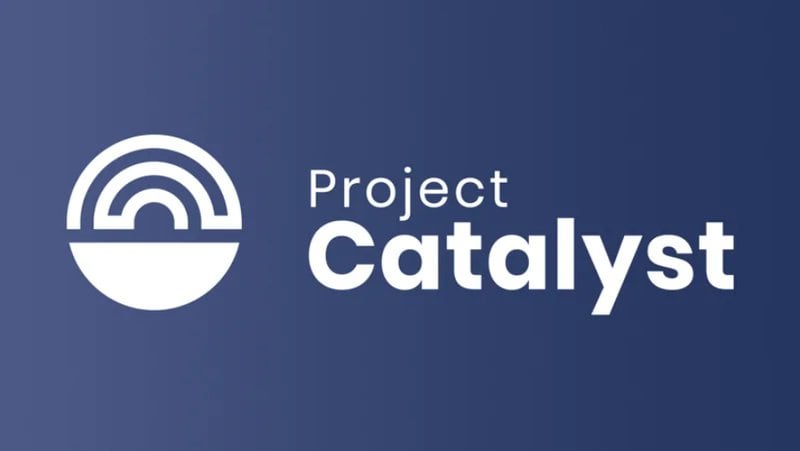 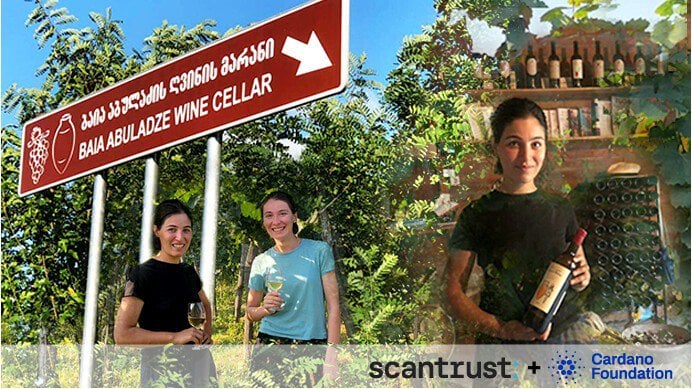 Throughout 2020, the Cardano Foundation's Integrations Team has been working with Scantrust to develop a transactional metadata connector, which would use the Cardano blockchain as a public audit plat...
3
Share 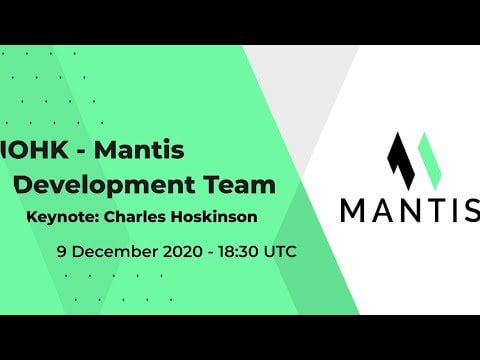 Join us on Wednesday 9th December at 18.30 UTC for the launch of the updated Mantis client and all new Mantis wallet. As well as an introductory keynote from...
5
Share 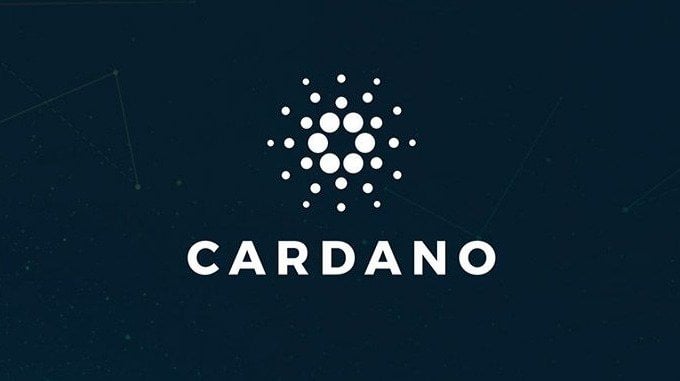 Hi everyone, i made an Article/Guide to help new people to get close to Cardano, feel free to comment and to help me improve the article, thanks 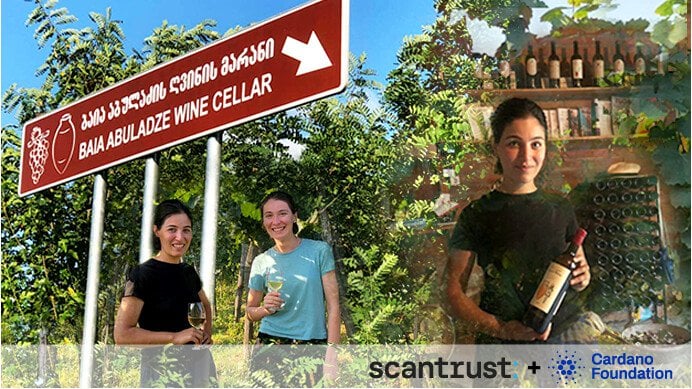