What's stopping Amazon from swooping in and doing what Cardano does but with actual institutional legitimacy and connections?

I genuinely think what Cardano is doing in building the world's data infrastructure is the future. I'm putting most of my disposable income on Cardano as the investment proposition really convinces me (and I believe Charles is doing important work). That said, it's been bugging me that major corporations and institutions are already filing patents on blockchain. Bank of America alone has like 60, and Apple is already hiring developers for "alternative assets". My point is they're just waiting for the moment when they know what the regulatory landscape will be and then they're jumping in. How does Cardano, or any other such blockchain project, protect itself against this? After all, they're open source, and thus the major companies aren't starting something from scratch, while also having connections with regulators. How won't they just gobble the market instantly? I fear it's just gonna end up like an Android vs Linux situation, where a major corporation basically just has complete dominion over a whole market, which was enabled by open-source software. Has Charles addressed this at any point? EDIT: A lot of people in the comments seem to be underestimating the sheer billions of people and nation-state levels of resources these companies have at their disposal. They can pre-install apps on phones, tell people "install this software, and keep it running in the background to get Amazon Prime", etc. And let's face it, the average person trusts or at least likes companies like Apple and Amazon, they're not contrarians like most people who get into crypto for the ideology. I'm bullish about the tech, but I see a real risk that blockchain tech gets coopted by corporations much as the sanitized version of the internet has become.
Go to self.cardano
youtu.be 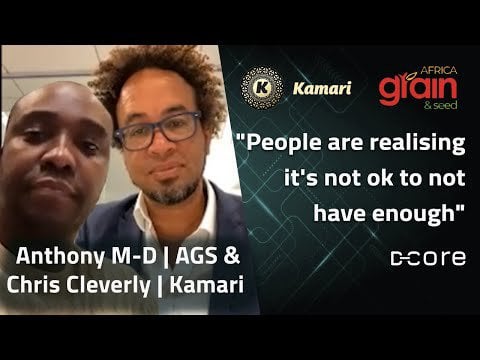 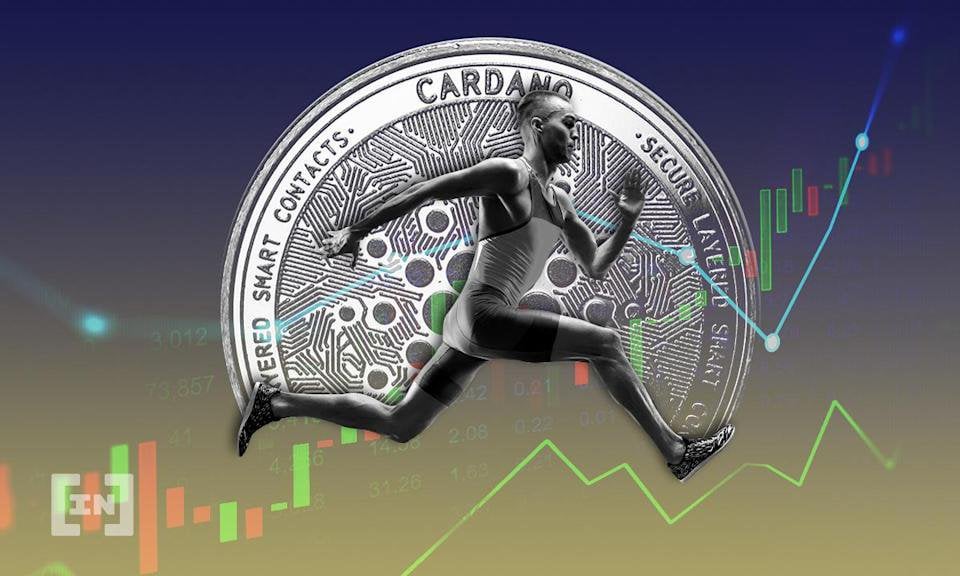 Should we be focused on the economy of Cardano?

When you do, you will notice that the ADA-USD pair is riskier than you would have thought. 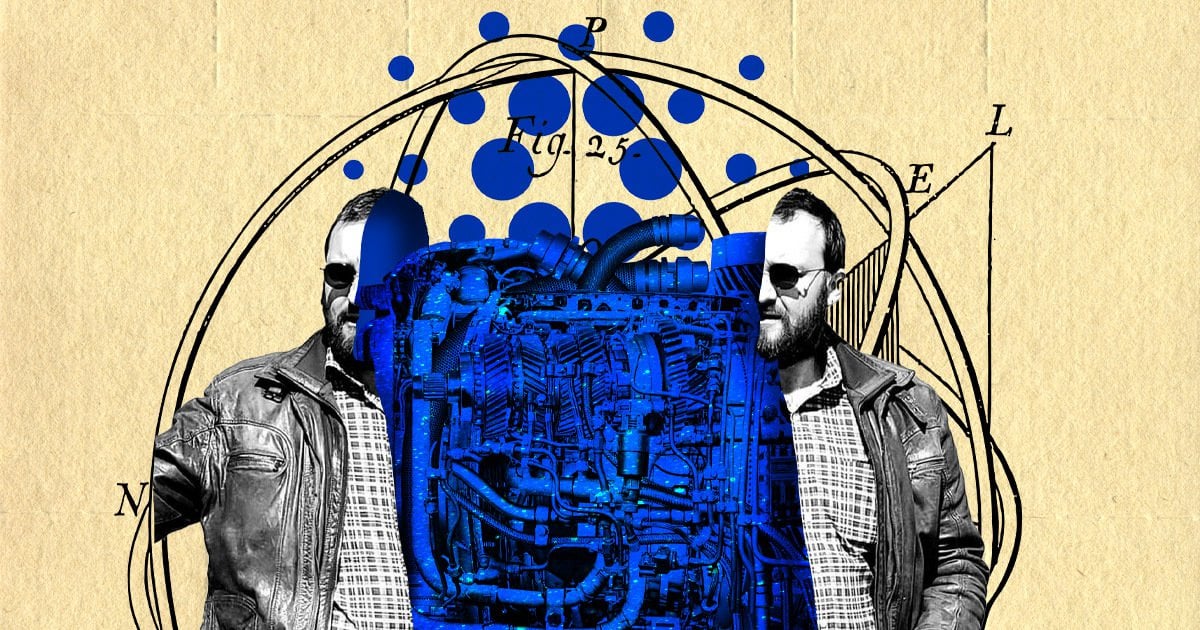 "A flurry of developments has taken Cardano to the next echelon in its journey, heralding new capabilities for the network." — DailyCoin

After celebrating the milestone of reaching a million wallets mere weeks ago, Cardano has already hit its next milestone. 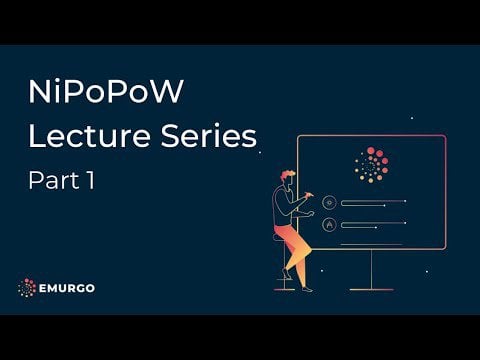 In this lecture series we cover the NiPoPoW paper which is useful for applications such as sidechains and SPV clients.Paper with notes: https://sebastiengllm...
18
Share 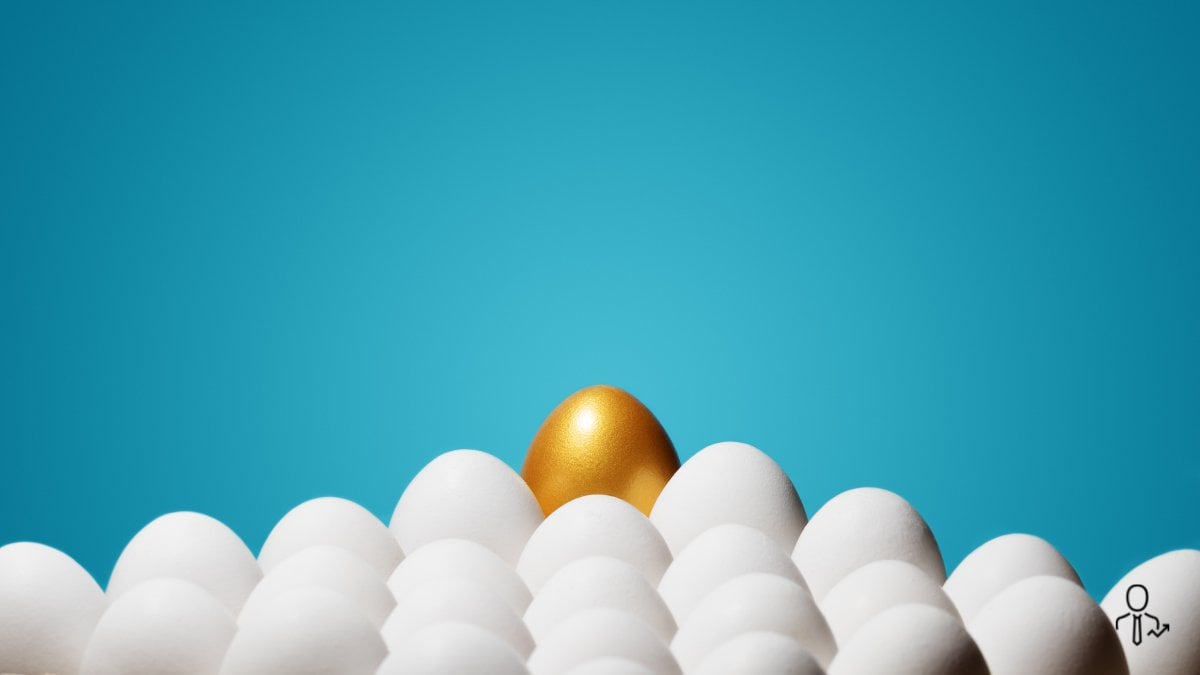 Hoskinson: If they truly care about alternative energy, sustainability, carbon reduction, and carbon neutrality, you can’t be in a system where there is no built-in mechanism to constrain the energy consumption.

Charles Hoskinson, the founder of Cardano, recently discussed the merits of his proof-of-stake blockchain platform Cardano in an interview with Lex Fridman, a Youtuber and AI Scientist. According to C... 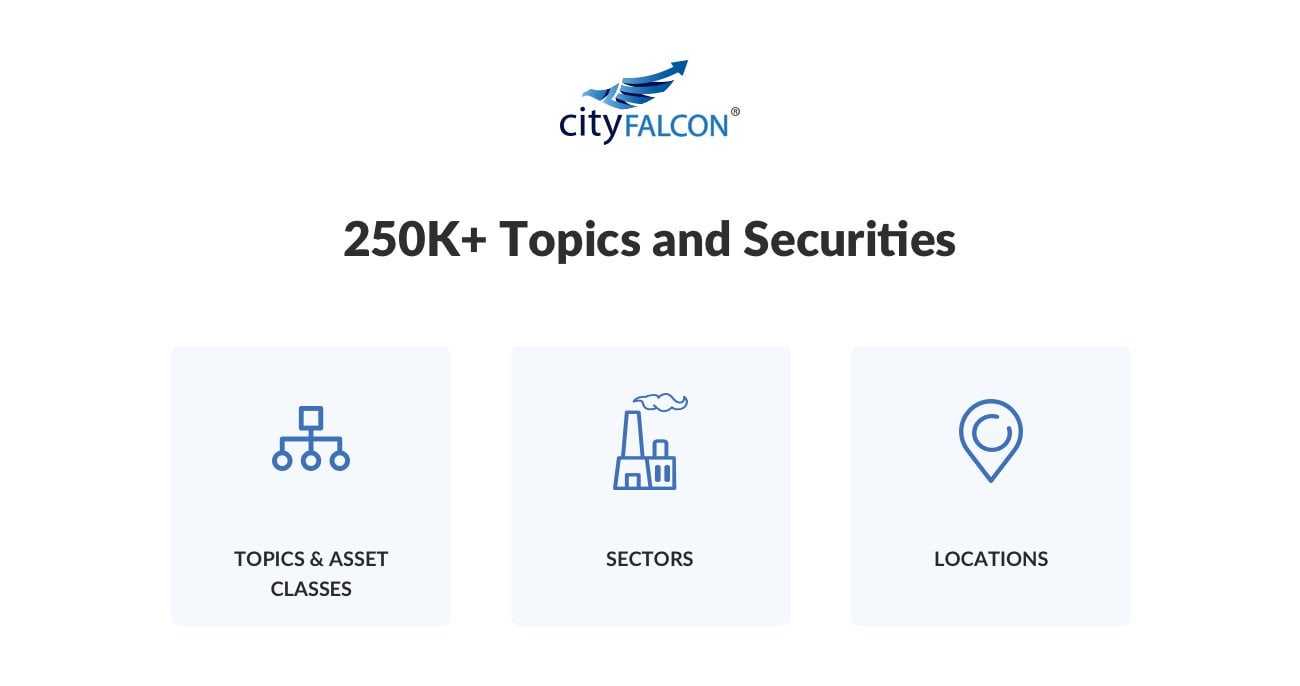 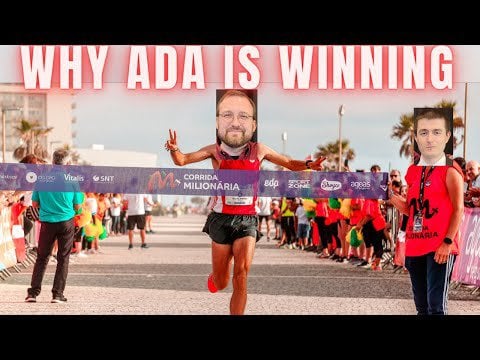 Cardano (ADA) recently saw a huge step toward mainstream exposure with Charles Hoskinson's appearance on the Lex Fridman Podcast with over one million subscr...
20
Share