There is a post on the front of the sub labeled with the "Education" flair showing an example of a Smart Contract (SC), but I'm still not putting together the viability of them. I'm new to crypto, very weary of it, as I am a value and commodity investor. So when I looked up BTC and ETH, I was surprised to learn about Ethereum being a platform that ETH runs on (used to execute DApps and SCs), and that its not just a currency + ledger like BTC; this led me to ADA and Cardano. Now if we use the example on that post about an Uber SC, there would exist an SC on the Cardano platform that the driver and rider would need access to. As I understand it, the rider would pay for the ride in ADA and the driver gets that ADA once the rider is dropped off at their destination. So the SC would have a flow as follows: 1. Rider books a ride and deposits ADA for the cost 2. Once ADA has been deposited ride is booked and driver arrives 3. Once ride is complete ADA is transferred from SC balance to driver 4. If driver never arrives then ADA is returned to rider and repeats Now I have a few questions that I believe really only scratch the surface here: 1. Did I get it right that the rider would pay ADA to the SC for the service? 2. If #1 is correct, that means a rider would need to purchase ADA first if they don't have any? 3. How is this any different than just using the Uber app if both driver and rider need a Cardano app? I'd like to say I understand the value added from a SC; the secure, decentralized, validated and unambiguous nature of them is quite fascinating. I'm just struggling to see a real world scenario in which they are applied and how it would be executed in a manner that service apps don't already provide.
Go to self.cardano
youtu.be 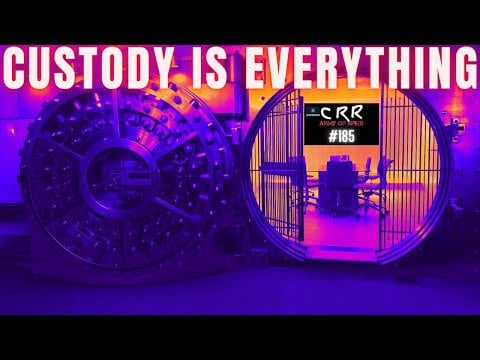 We've had many discussions on this channel regarding custody, lobster traps, and subjecting yourself to hacks & key loss on custodial platforms. But, today w...
22
Share 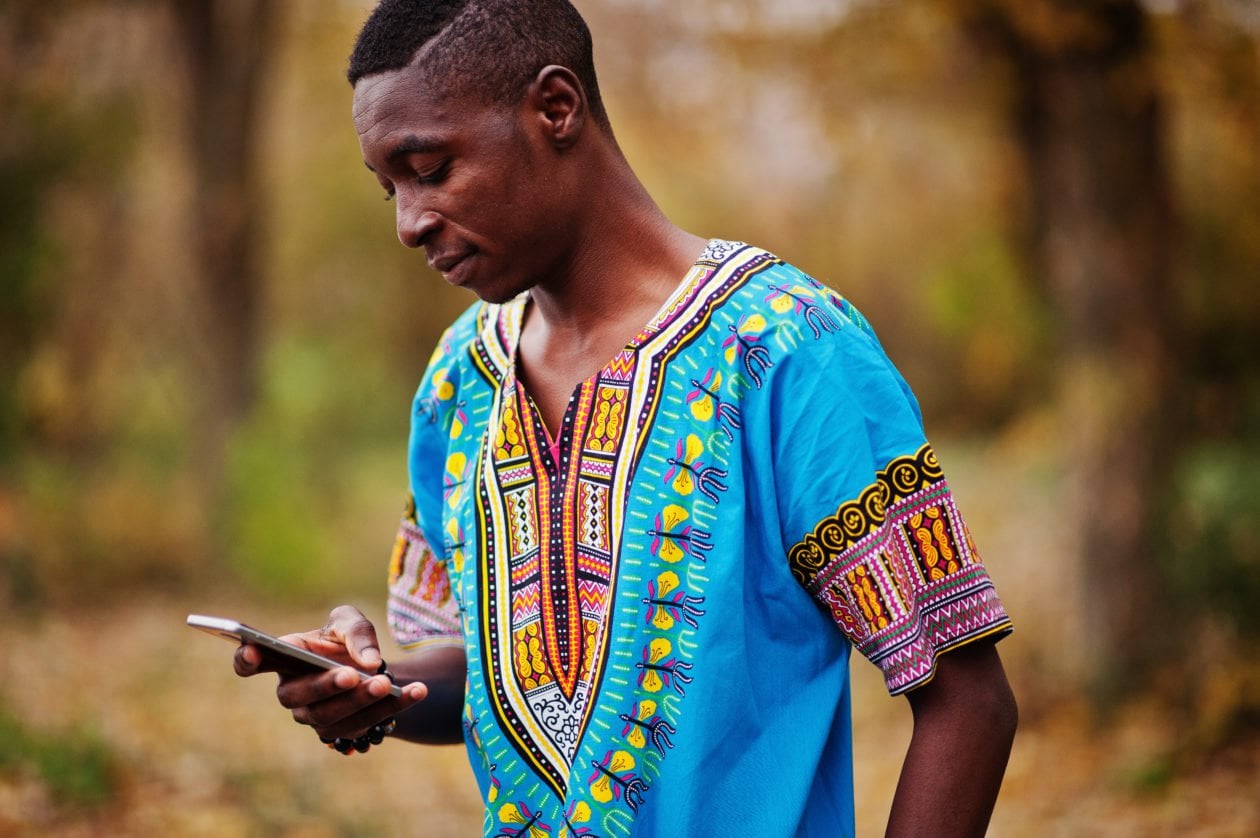 Adoption rate of cryptocurrency in Africa at the grassroots level is the highest in the world. Retail transactions in Africa account for more than 7% of total transactions, while the global average is 5.5%

The African cryptocurrency market received US$105.6 billion worth of cryptocurrency, a year-on-year increase by more than 12 times, Chainalysis reports. 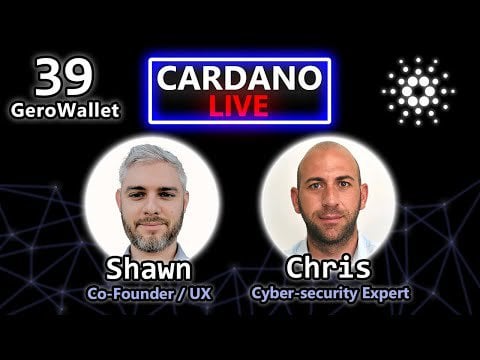 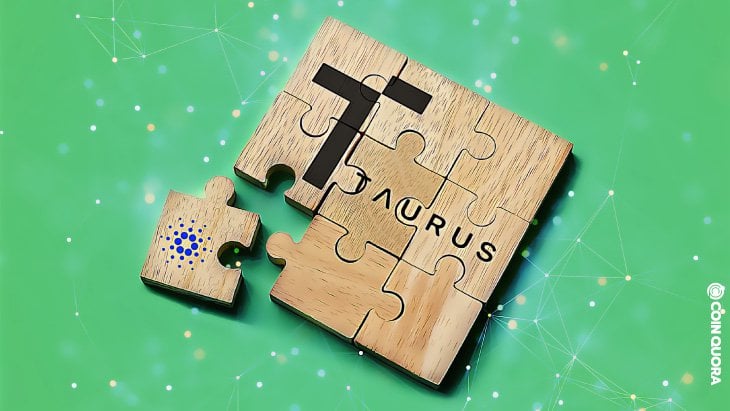 (And So It Begins:) Cardano Fully Incorporated Into Taurus’ Platform, Staking Also Added

Taurus, an institutional-grade blockchain infrastructure and digital asset management provider, has completed its integration with the Cardano blockchain.
13
Share 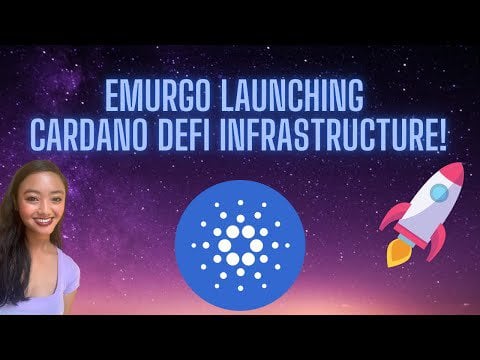 We were really surprised by the overwhelming welcome from the @Cardano community both on Twitter (https://t.co/f3vU1b1yXl) and on Reddit https://t.co/AZlCL88fCR. Thank you, #Cardanians! #ADA #SEXP— SE...
11
Share 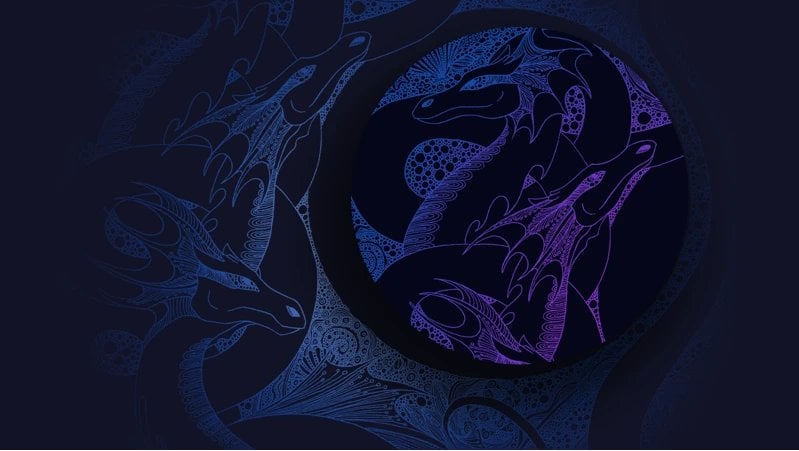 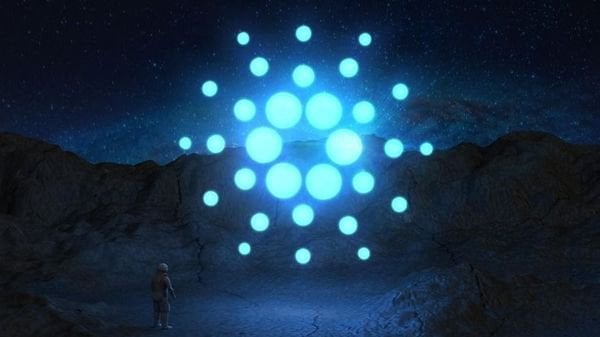 Sun, Sep 19, 2021, 11:00 AM: Hey Everyone!Please join our discord to keep updated with everything!https://discord.gg/YvT9aRKSThanks for all that came to the Cardano Hardfork event! Was a great time!Ou
8
Share 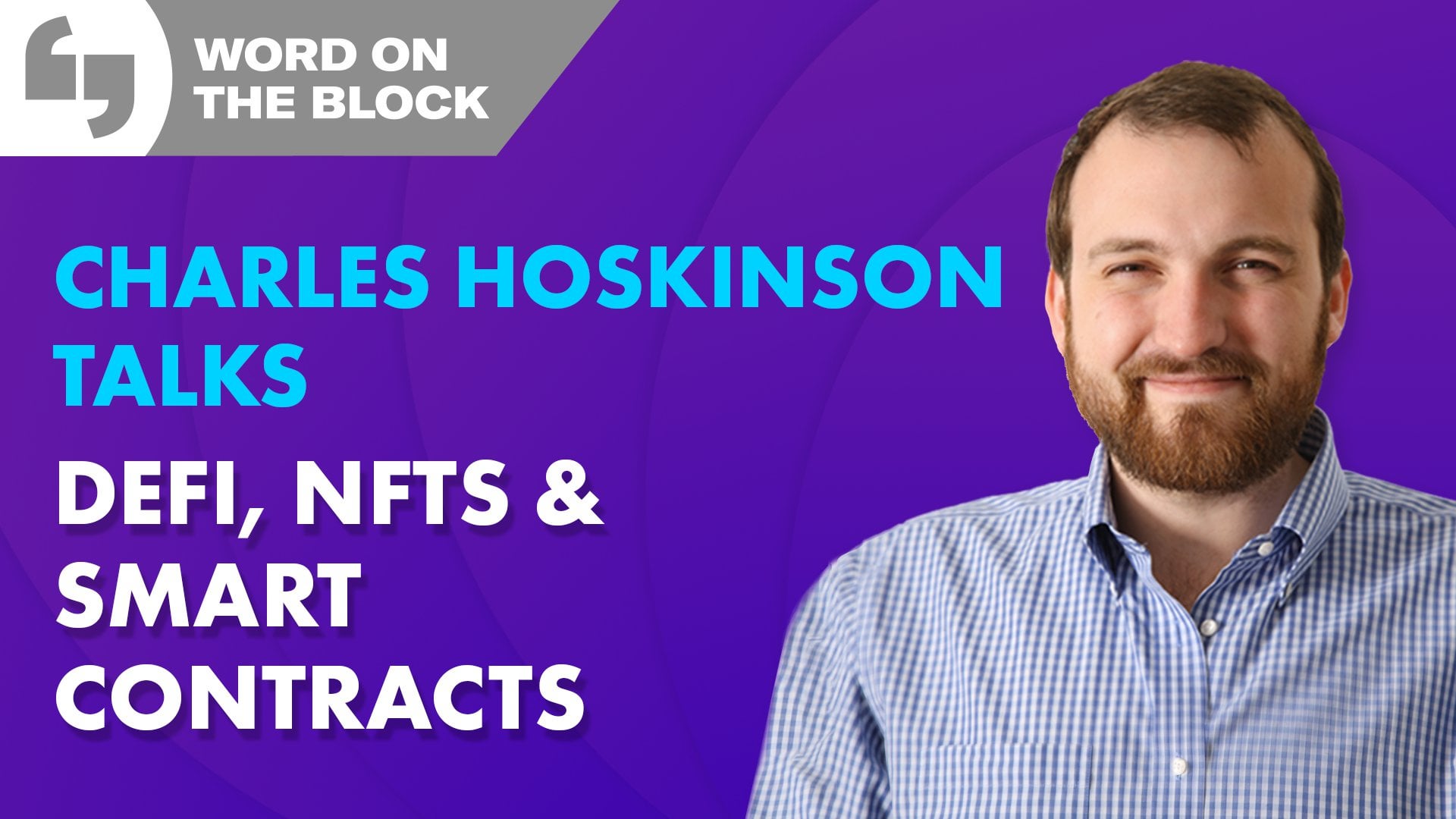 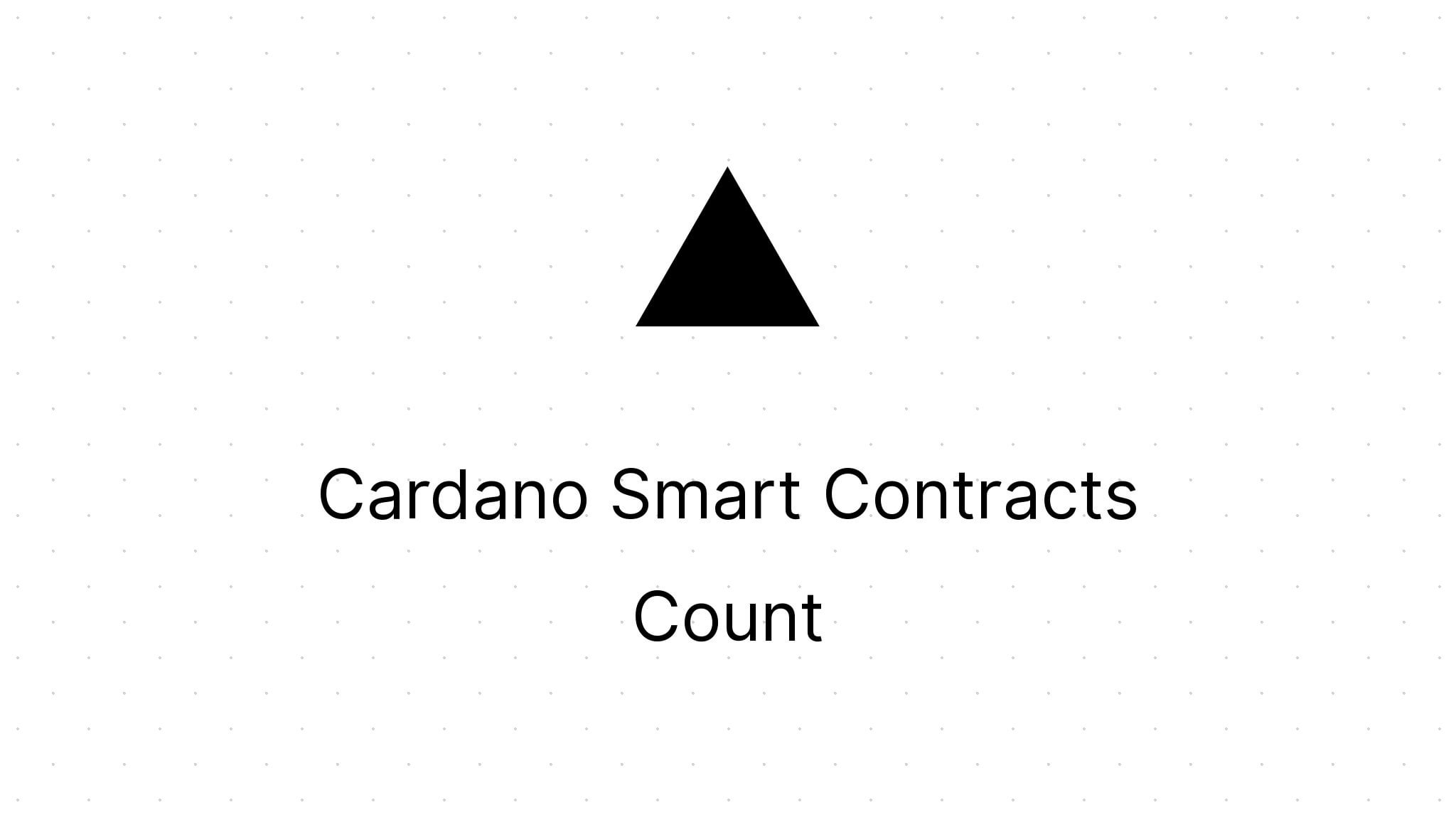