This summer is going to be crazy.

With the Alonzo testnet going live sometime in late April/early May, we'll likely see regular announcements of various dapps being developed on the cardano platform in the lead-up to Alonzo going live in August. Each new project being built on top of the testnet will generate its own wave of publicity and word of adoption will continue to spread. When the Alonzo HF is finally launched sometime in August, it will do so with multiple (?dozens) of dapps operational right out the gate. The deployment of smart contracts in the latter part of this summer won't be a one-time event like the Mary hard-fork, but will be peppered with announcements of various projects porting over to Cardano from Ethereum as well as brand new applications built natively on Cardano. TLDR: This summer is going to be bonkers in terms of development for the Cardano ecosystem.
Go to self.cardano
youtu.be

What is Cardano ADA? | Simply Explained in 6 Minutes | Overview for Beginners 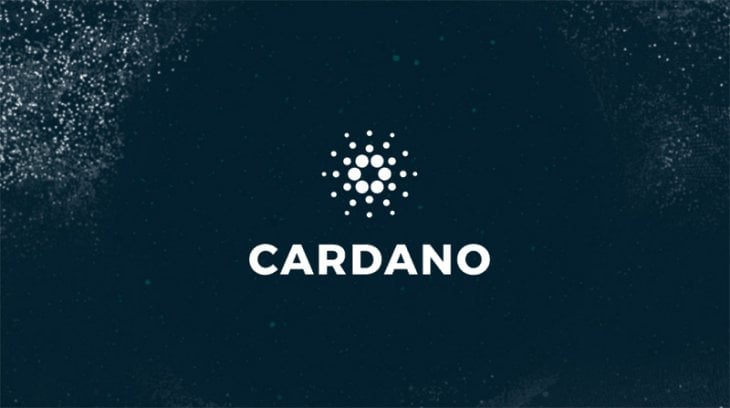 Input Output Hong Kong (IOHK), the company behind Cardano (ADA), is posting new job openings ahead of the August launch of the Alonzo upgrade that will add smar 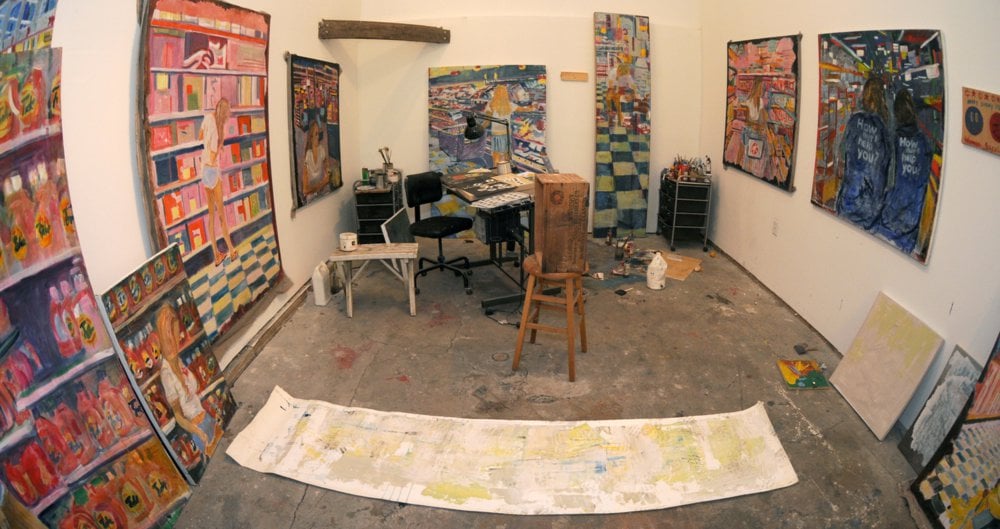 Dubbed the "Warhol of Walmart" by the media, Brendan O'Connell paints brands and everyday life. 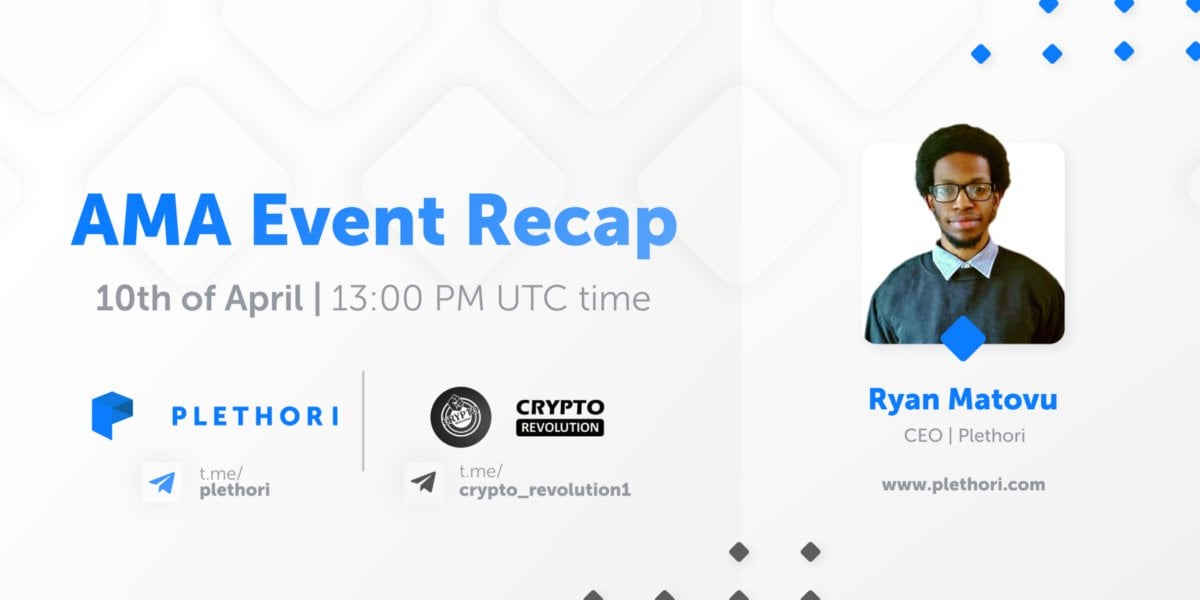 On the 10th of April 2021, Plethori CEO, Ryan Matovu, joined cryptocurrency community, Crypto Revolution, in their official Telegram channel for Plethori’s second official AMA. Here are some of the… 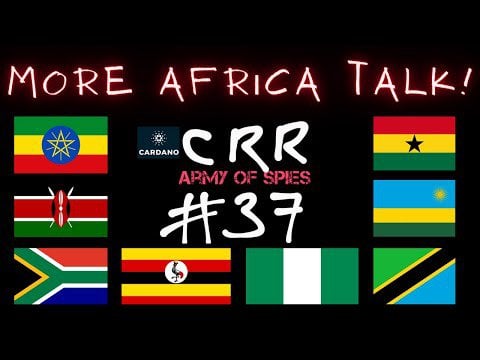 A daily rundown of all the news and rumors in the Cardano Ecosystem! Seven day a week!Timestamps:0:00 Intro0:19 Africa Special Announcement Recap5:13 Cardano...
4
Share 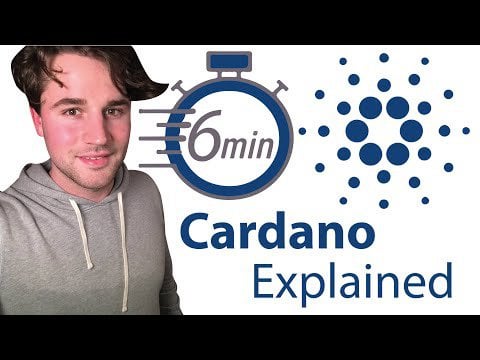 What is Cardano ADA? | Simply Explained in 6 Minutes | Overview for Beginners

In this video I will give a overview of Cardano, where I include Cardano Staking, Cardano Smart Contracts, Dapps, Peer Review, Functional Programming Langua...
11
Share 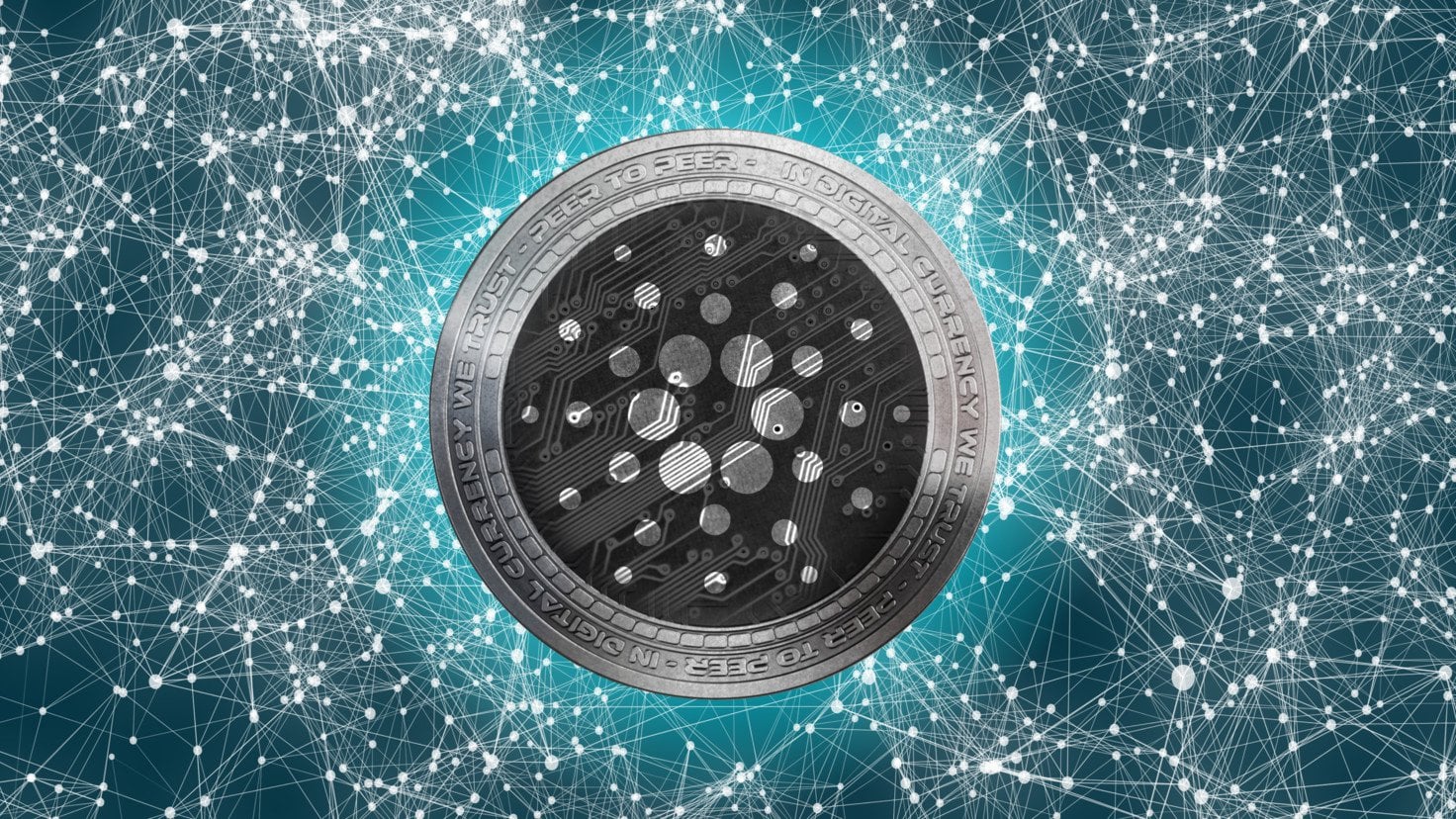 As of now, Cardano does not have a native exchange to list its token. However, with the $50,000 Project Catalyst fund proposal, the team seeks to deve