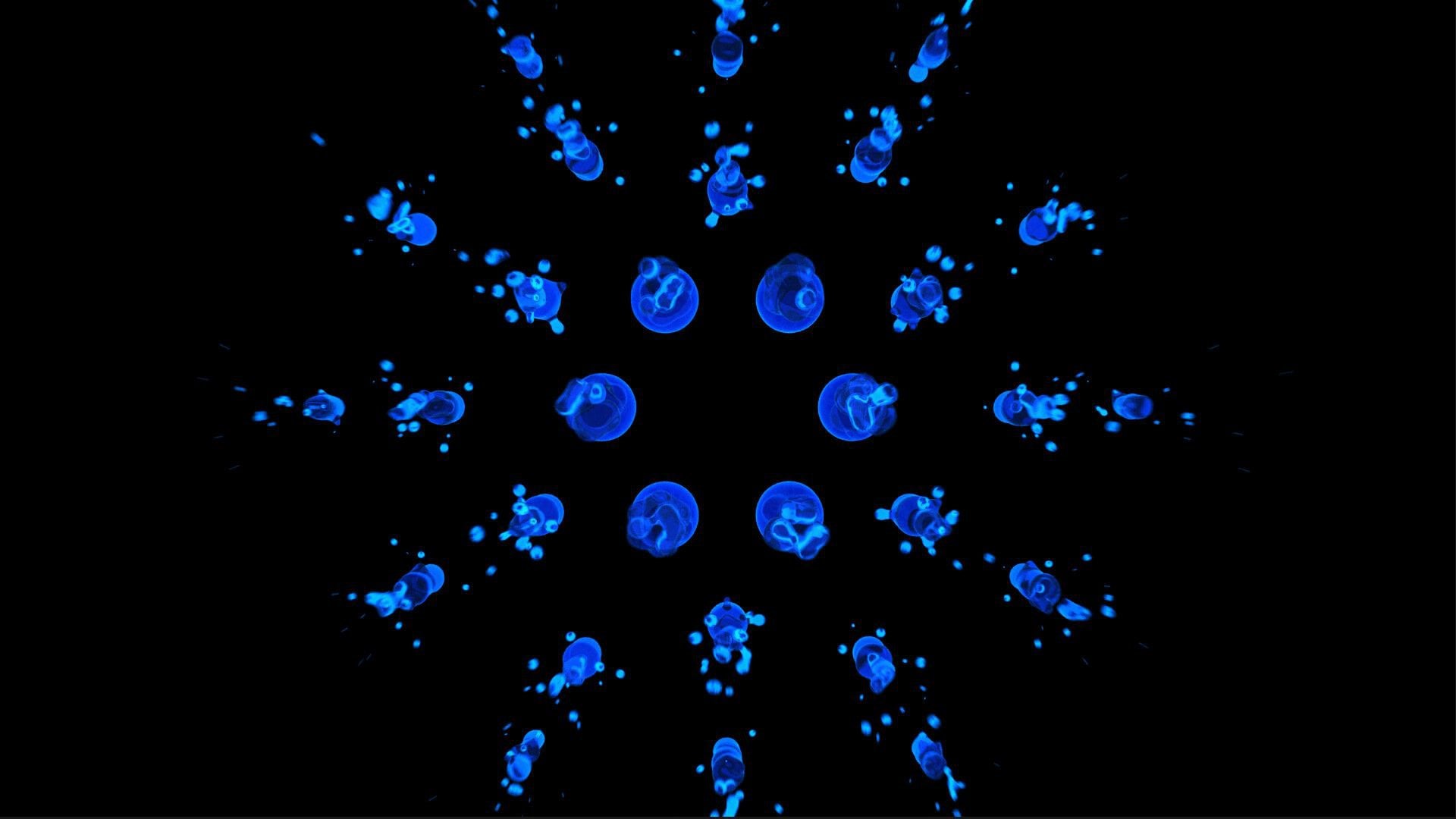 The Secret Meaning Behind the Cardano Name and Logo

Have you ever wondered where Cardano got its famous dotted logo? Or why the creators chose the name Cardano? At first glance it can appear random; once you dive deep enough on Reddit it may appear satanic. But not to worry, we're here to clear up all the confusion!

First things first, no, it has nothing to do with Satan or the mark of the beast. Rumors began flying with a Reddit post back in 2018, which claimed the Cardano logo is sending a cryptic message hailing the devil. After a Reddit user suggested the logo possessing three layers of six dots, was the mark of the beast — calling it a "legit concern."

One commenter snarkily replied: "Life is carbon based. The ground state of typical carbon is 6 protons, 6 neutrons, and 6 electrons. You shouldn't be too worried about the mark of the beast in some logo. It's literally programmed into your physical body."

Anyways, this is false. Fake news! The true origins of this logo is rooted in the name of the cryptocurrency.

So, why is the cryptocurrency called Cardano? Then the logo will start to make sense.

He is most well known for his advancements in algebra, partially inventing the combination lock and even being the first to systematically use negative numbers in Europe. His achievements in math and science make him a worthy figurehead for a cryptocurrency that uses complex theories and models to operate.

Cardano was the first person to dissect the idea of probability and chance in his book: Liber de Ludo Aleae (translation: Book on Games of Chance). He'd sit throwing dice over and over in an attempt to understand probability...

Cornucopias: The Island Awaits is a new blockchain-based game on Cardano! We discuss how this play-to-earn metaverse game works. 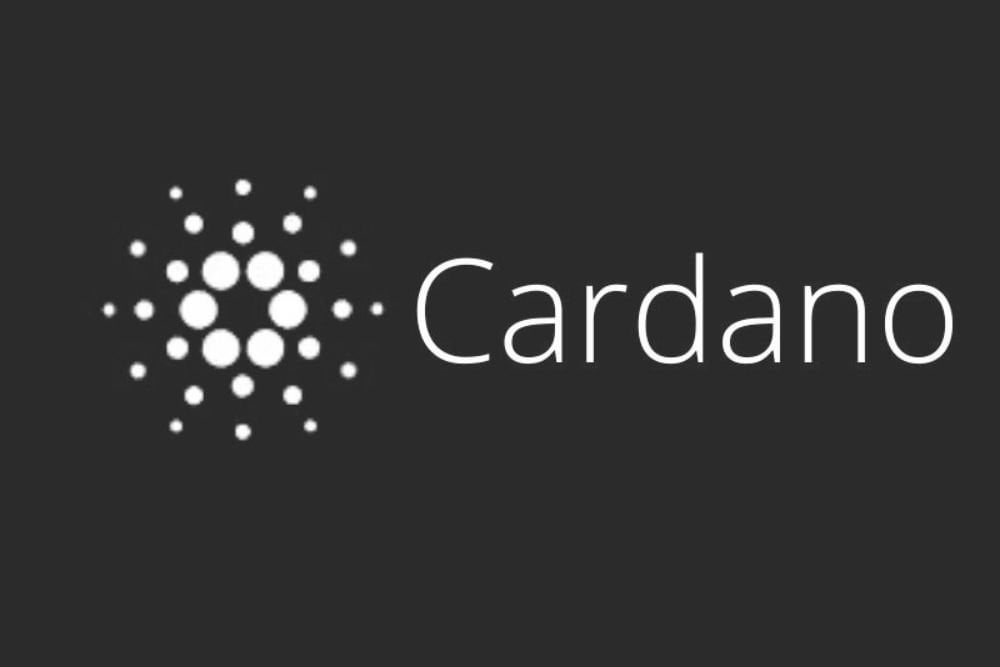 Plutus, Cardano’s smart contracts platform has seen massive growth since Alonzo mainnet launch that played out in September 2021. This tremendous growth recorded has boosted its ability to compete wit... 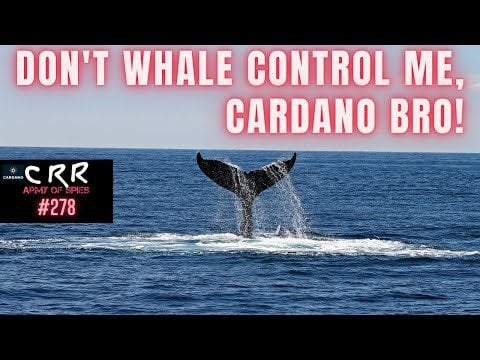 Today will be SundaeSwap ISO reward calculation day. We've been told there will be whale control. This is a good thing for wider distribution of tokens acros...
Share 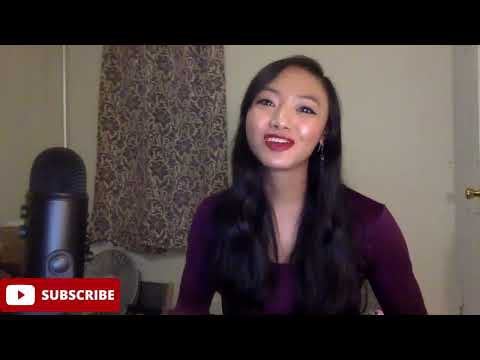 Cornucopias: The Island Awaits is a new blockchain-based game on Cardano! We discuss how this play-to-earn metaverse game works. 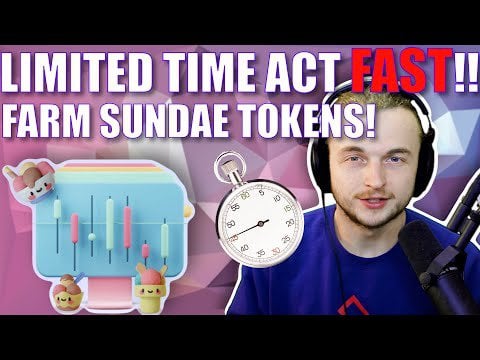 How to farm Sundae on Cardano's SundaeSwap DEX! 6 month period only! 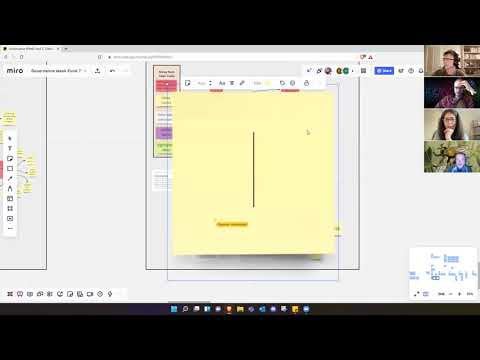 This Public Meeting was recorded 24.01.2022 for Catalyst Fund 7 Governance Week.Hosted By Tevo SaksThe goal is to facilitate a healthy discussion towards org...
Share 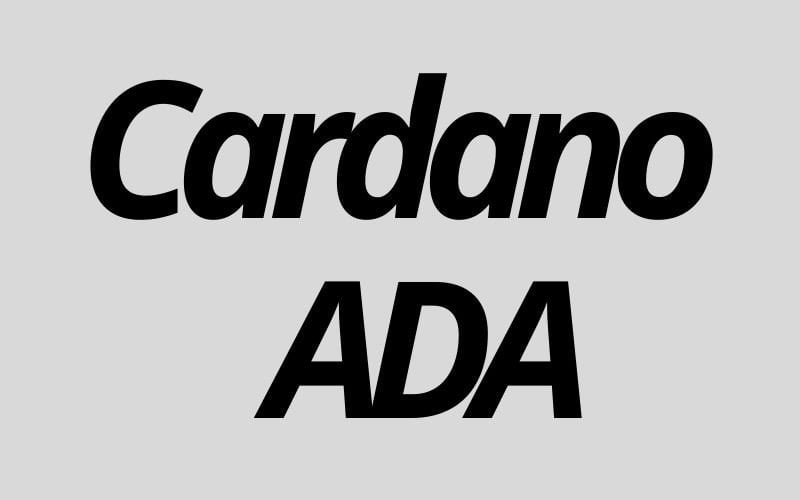 Kraken, one of the world’s largest exchanges, has recently published an article to highlight the major difference between Cardano, the largest proof-of-stake (PoS) blockchain, and Ethereum, the larges...

Read here about what the Cardano Foundation voted for in this #ProjectCatalyst round, with how much voting power, and why we did this: 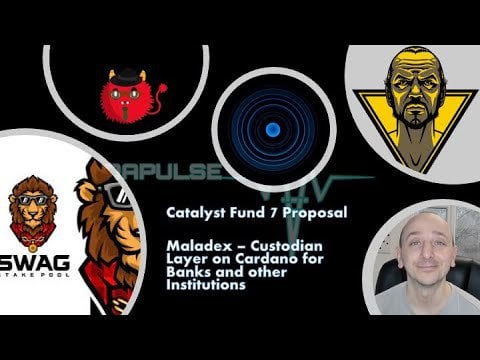 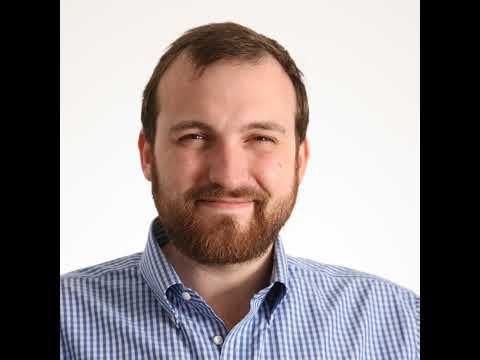 We, at Genius Yield are very ambitious about our products and we want our Community to be well informed about them. Knowledge empowers people and we …

Cardano Foundation already voted in Fund7. Have you? Deadline: Feb 3

🥁 Join @CardanoStiftung in playing ever so important part in #Cardano #governance. 👏👉 Fund7⃣ voting is open until Feb 3rd @ 11AM UTCRead more from @F_Gregaard, CEO of CF 👉https://t.co/DKWHGZQ6lM @...
Share 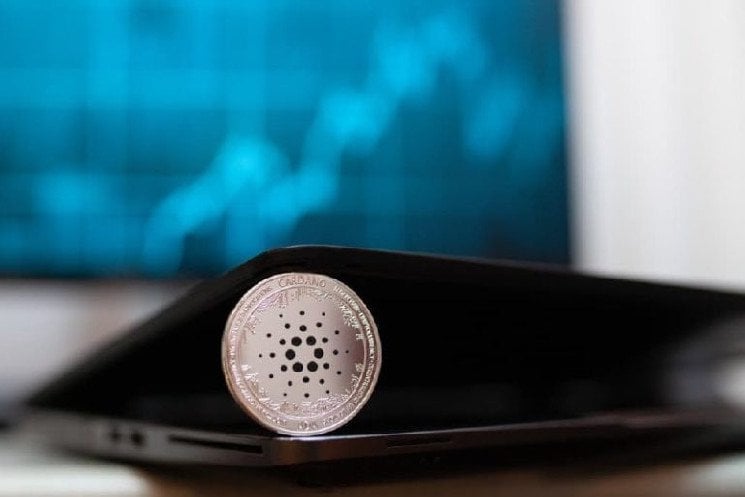 A number of significant developments have taken place on the Cardano (ADA) blockchain in the last few months, including the addition of smart contract capability, which has, in turn, increased activit... 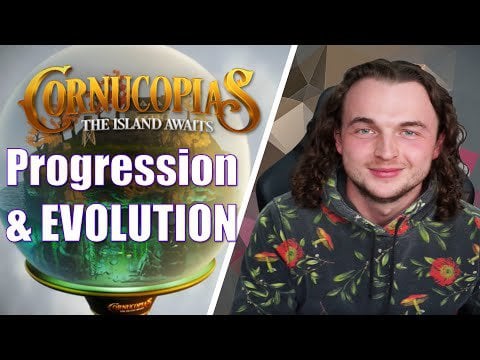 Will Cornucopias be a decentralized metaverse on the Cardano blockchain?