(Written by @ElliotHill of the Cardano Foundation)

The Cardano Foundation is proud to announce that it has donated to the Trust graphic novel, a pan-African project designed to raise awareness of blockchain technology’s power to deliver financial sovereignty to underserved communities.

The Trust graphic novel will teach youth in Africa and beyond the power of blockchain for financial independence, with an expected publication date in 2021. Trust is written and illustrated by Kenyan novelist and illustrator Chief Nyamweya, and Canadian tech entrepreneur and blockchain educator Anne Connelly.

A distinguished graphic novelist, Chief Nyamweya previously authored the socially-impactful novel ‘Art of Unlearning’ in 2018, curated ‘Ink and Pixels — A history of graphic art in Kenya’ in 2015, and has now turned his attention to evangelizing blockchain throughout the African continent.

Anne Connelly has worked with Médecins Sans Frontières/Doctors Without Borders Canada in the Central African Republic and the Democratic Republic of Congo, now sitting on their board of directors. Anne is passionate about technology’s power to transform communities, especially those in developing countries, and she has previously been named among Canada’s 50 most inspirational women in technology.

Trust follows the story of a young Kenyan woman named Moraa, who uses blockchain to transform her community, the fictional Wahengaland. Moraa uses blockchain to overcome significant challenges associated with money, land titles, and corruption — pervasive issues in many developing nations that could be alleviated through the implementation of blockchain technology.

“By using storytelling to educate readers about blockchain technology, we hope to inspire millions of African youth to imagine ...
Continue on medium.com
elevenews.com

Going live in 30 min: @IOHK_Charles is attending The World’s No.1 3D Virtual Blockchain Conference. - @blockdownconf. He will be joined by Jeff John Roberts from @Fortune for a fireside chat on DeFi, ...
2
Share 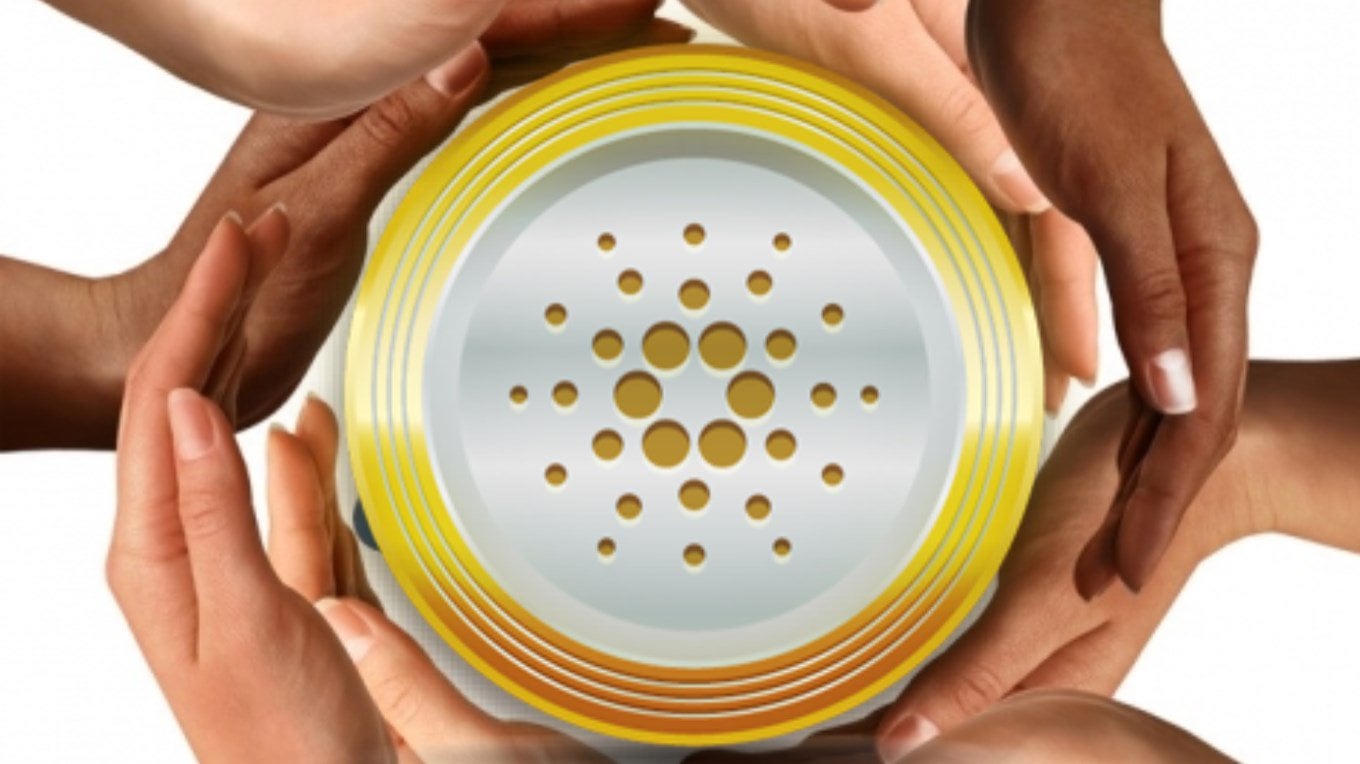