I always hear that private, permissioned blockchains are needed for business because public, permissionless (real) blockchains make all of your data public. Well, I think I may have solved that problem. I’m by no means an expert cryptographer, in fact I wouldn’t call myself a cryptographer at all so my idea may be very flawed. Please point out any problems with my proposal: 1. Party “A” encrypts data with a public key, and stores the resulting ciphertext (private data) on the blockchain. 2. Party “A” encrypts the private key to decrypt the stored ciphertext with both their personal public key (separate from the public key used to originally encrypt the data), & the public key of party “B” (the recipient) 3. Party “A” puts the resulting doubly-encrypted data into an escrow smart contract. 4. Party “B” submits a legally-binding Non Disclosure Agreement to the escrow smart contract. 5. The smart contract then decrypts the ciphertext with party “A”’s private key (the result is that the ciphertext is now only encrypted with party “B”’s public key). 6. Party “B” receives the resulting ciphertext. 7. Off-chain, party “B” now decrypts the ciphertext with their private key, thus revealing in plaintext the original private key to decrypt the private data on the blockchain. 8. Still off-chain, party “B” now decrypts the private data on the blockchain using the private key. (All of this off-chain stuff could have an intuitive, automated user interface). 9. Voila! Secure sharing of private, immutable, verifiable data on a public permissionless blockchain!
Go to self.cardano
crypto.bi

The decline and fall of centralization - IOHK Blog 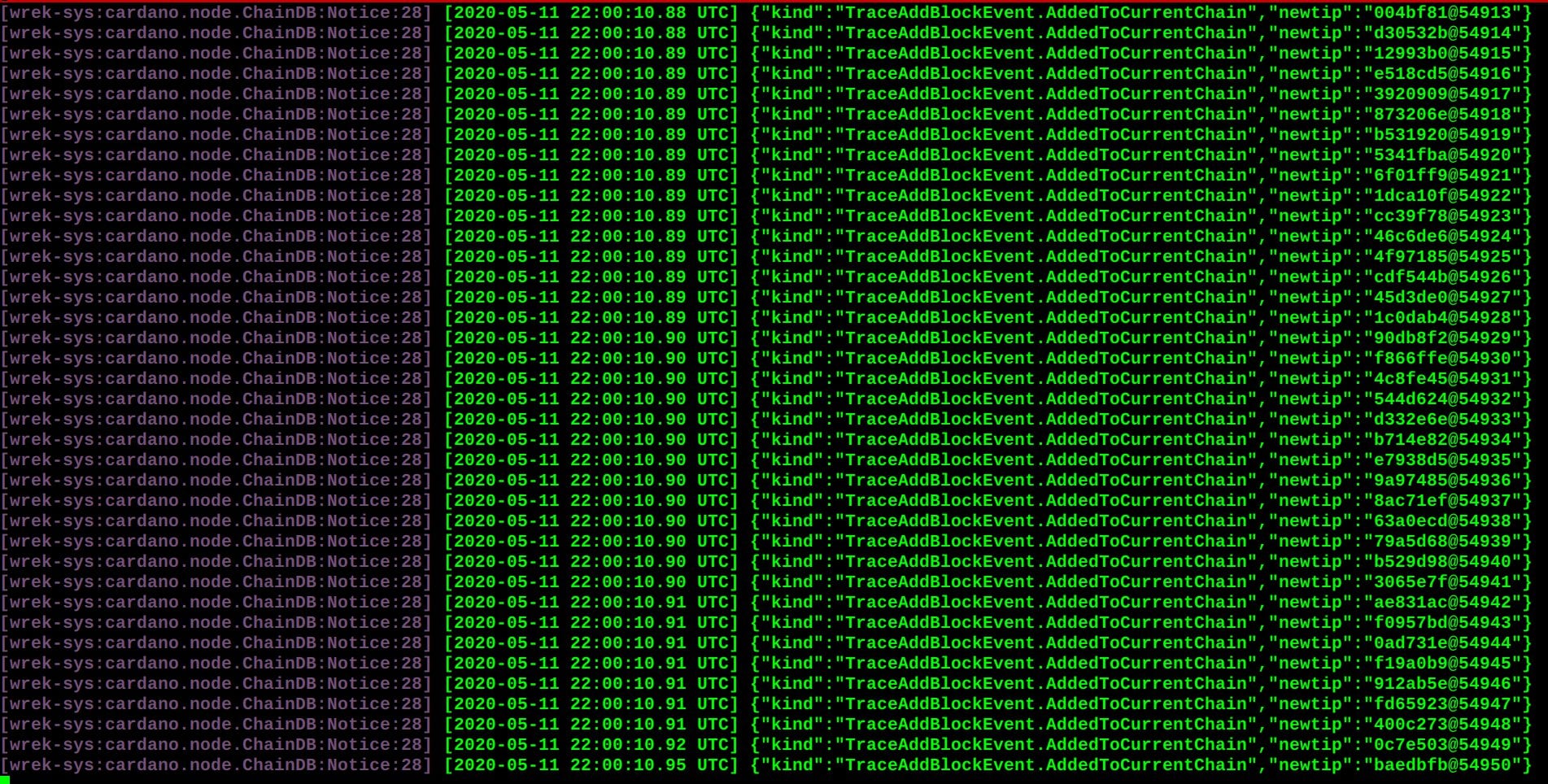 tl;dr; Jump straight to the build instructions The Details Looking forward to the Haskell mainnet, the next step in the Cardano project, I’ve begun exploring the cardano-node Haskell implementation. I... 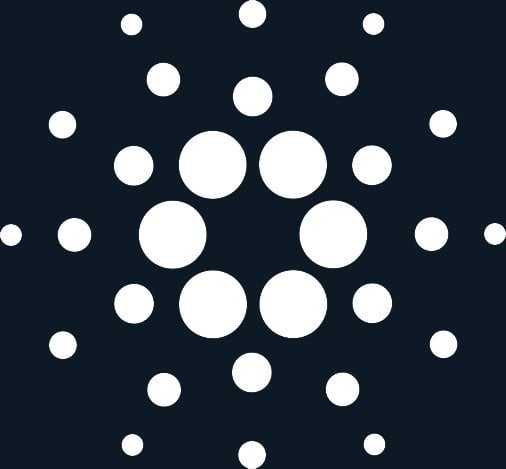 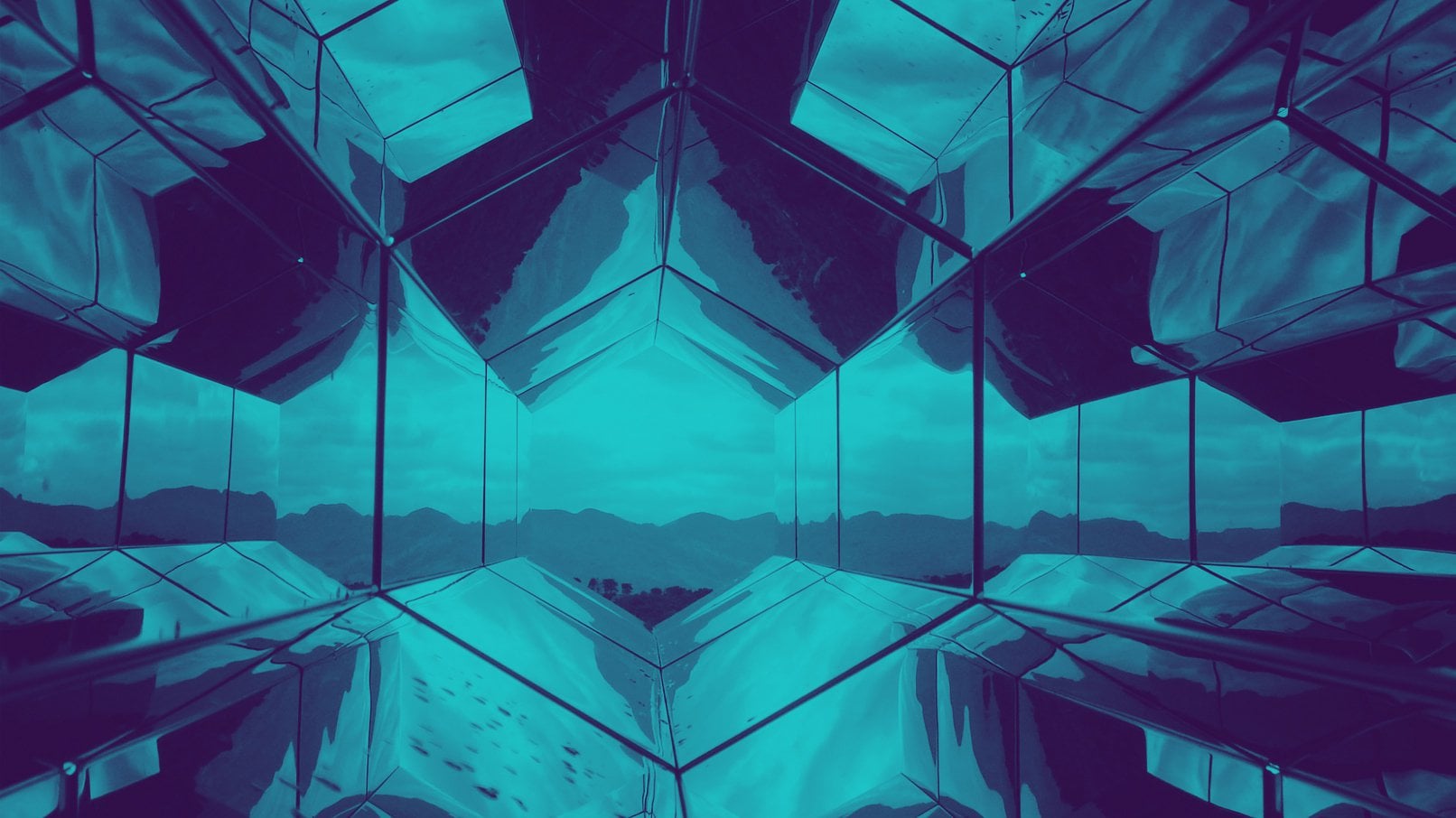 The decline and fall of centralization - IOHK Blog

The decline and fall of centralization by Kevin Hammond 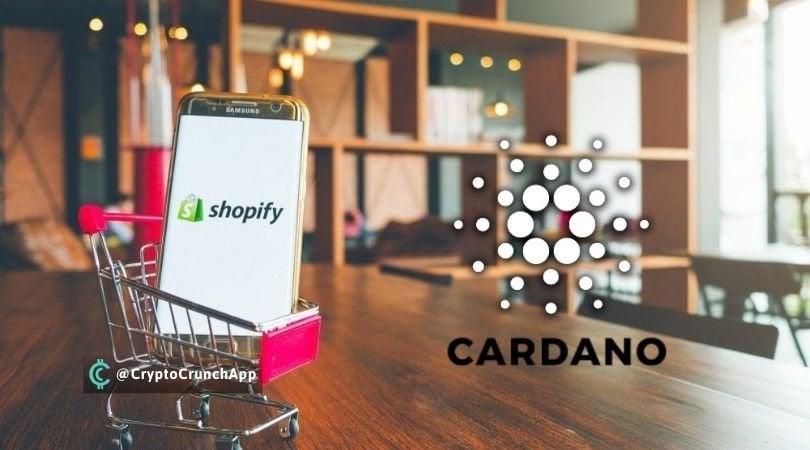 Developer Claims To Be Working On Integrating Cardano With Shopify

Jeronimo Backes, an Australia-based developer is working on the development of a Cardano integration dubbed the “Cardano e-commerce integration project,” that will enable ADA holders to pay with the n...