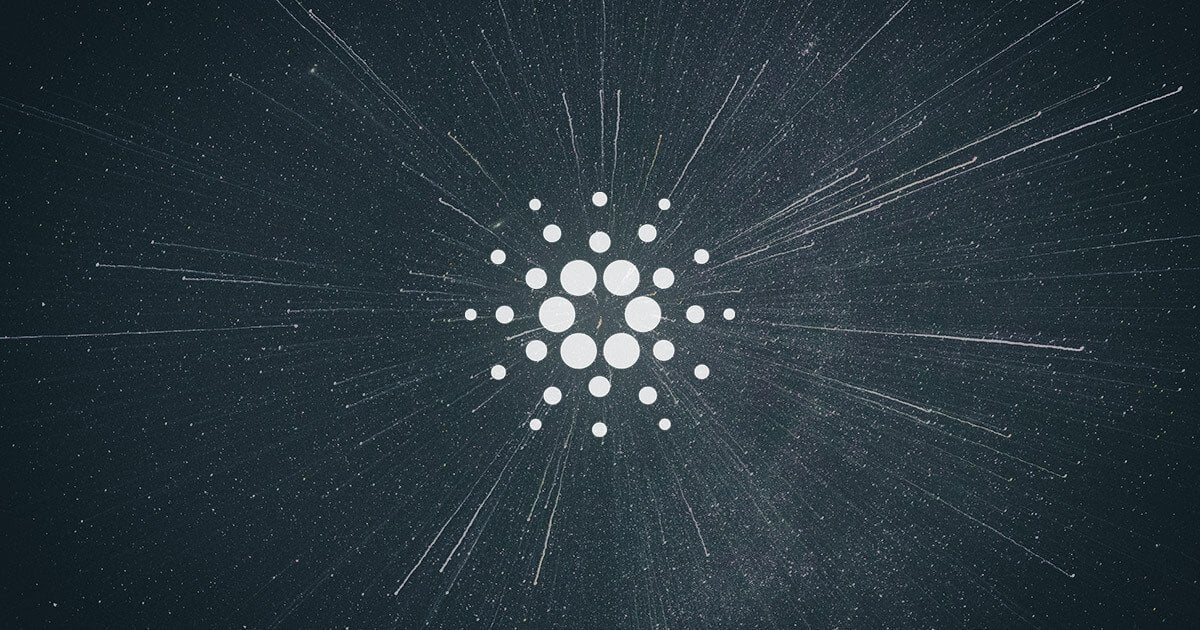 September is a big month for Cardano, updates from Charles Hoskinson

Cardano will be making waves this September, with Charles Hoskinson confirming that the proof-of-stake Shelley testnet will launch ahead of schedule. This is on top of several other big updates, along with two more announcements that are yet to be revealed.

With promises to change the world of blockchain, Cardano has been one of the most heavily discussed crypto projects in the past couple of 2019. Created by Input-Output Hong Kong (IOHK), the brainchild of Ethereum Co-founder Charles Hoskinson, Cardano has been slowly transitioning to the Shelley era, which will bring about proof-of-stake.

Last week, Charles Hoskinson released a series of much-anticipated updates regarding Shelley, revealing that the phase 2 of Shelley’s launch will go live sooner than expected. In a live YouTube AMA session, Hoskinson said that the first phase of Shelley’s testnet program was successfully concluded. “Hundreds of bugs” and issues were identified and resolved, he explained, making both the rust client testnet and the networking testnet stable.

The network testnet will be shipping next month, Cardano’s blog said, with Sept. 15 being the earliest date.

September is a big month for Cardano

When the second phase of the Shelley launch is completed the Cardano Foundation plans on initiating the third and final testnet, called the “incentivized testnet.”

At the end of September, Hoskinson will be traveling to Bulgaria to celebrate the second anniversary of the launch of Byron. The Byron era marks the start of the Cardano project and is the foundation upon which other Cardano’s iterations, Shelley, Goguen, and ultimately Basho, are built.

In the AMA, Hoskinson said that the launch of the incentivized testnet will be announced during the event in Bulgaria. This will be monumental for Cardano, as it effectively marks the beginning of Shelley.

The final advancement of the Ouroboros prot... 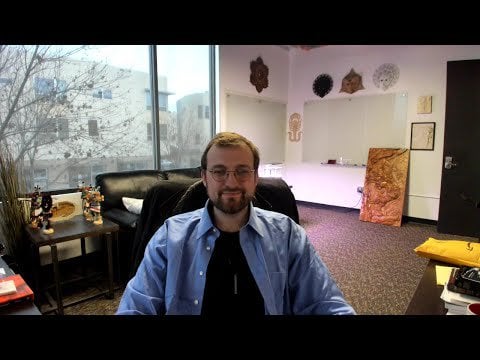 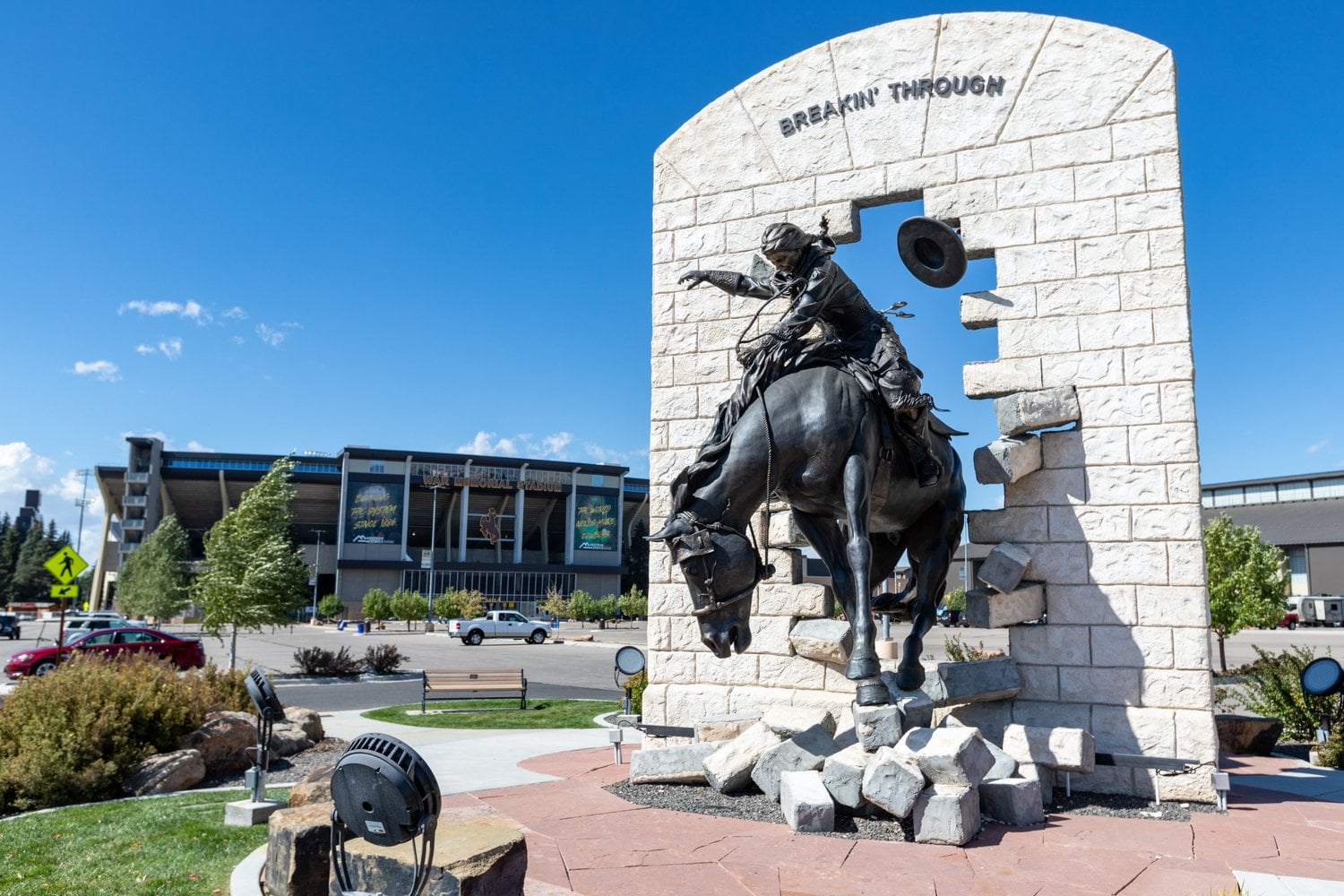 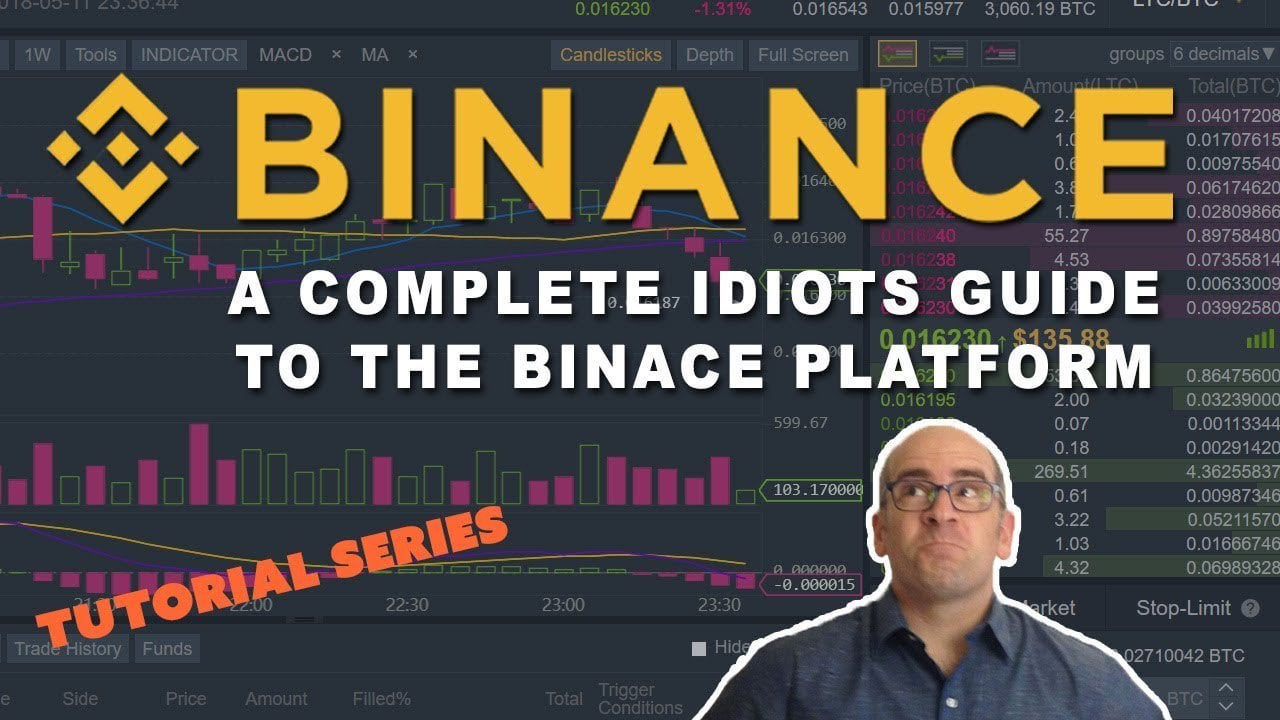