Question: Why is Cardano so paired to the BTC? But Really?

Everyone and their mom has Googled at least once in their lifetime:Why does everything follow the Bitcoin? And all you see are the same "experts" repeat the same 2 things that don't really answer anything."It's the reserves man" and "everything is correlated to Bitcoin because everything is correlated to Bitcoin". Applause... So really? Cardano is cool, it deserves to be it's own thing, it's promising and functional.Why does dinosaur Bitcoin really pull everything down? Is it the fault of exchanges built around Bitcoin? Is it that people trade ADA/BTC?Is it a self-fulfilling prophecy that people believe that when BTC goes down you have to sell and short everything else?It's clear and obvious that Cardano news and the state of the community creates (minor) deviations but we're still following Bitcoin. What is it really? Describe the mechanics of why and how you believe Bitcoin jerks everything and everyone around so that people can perhaps avoid the same behavior and make more educated choices? If anything, Cardano should go nothing but up when Bitcoin is finally left for what it is.
Go to self.cardano
youtu.be 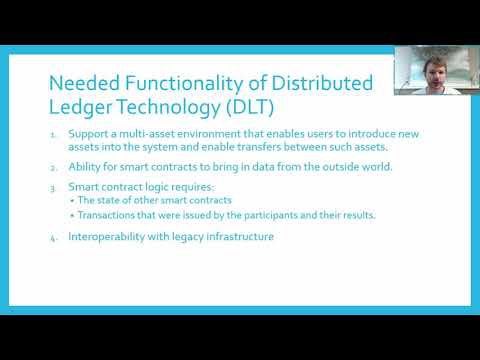 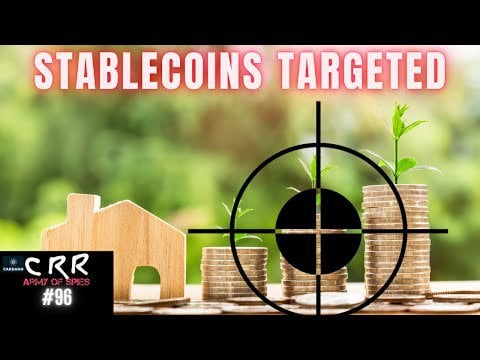 The recent Bank of England report has made it extremely clear that central bankers around the world are likely considering heavy regulation of stablecoins in...
20
Share 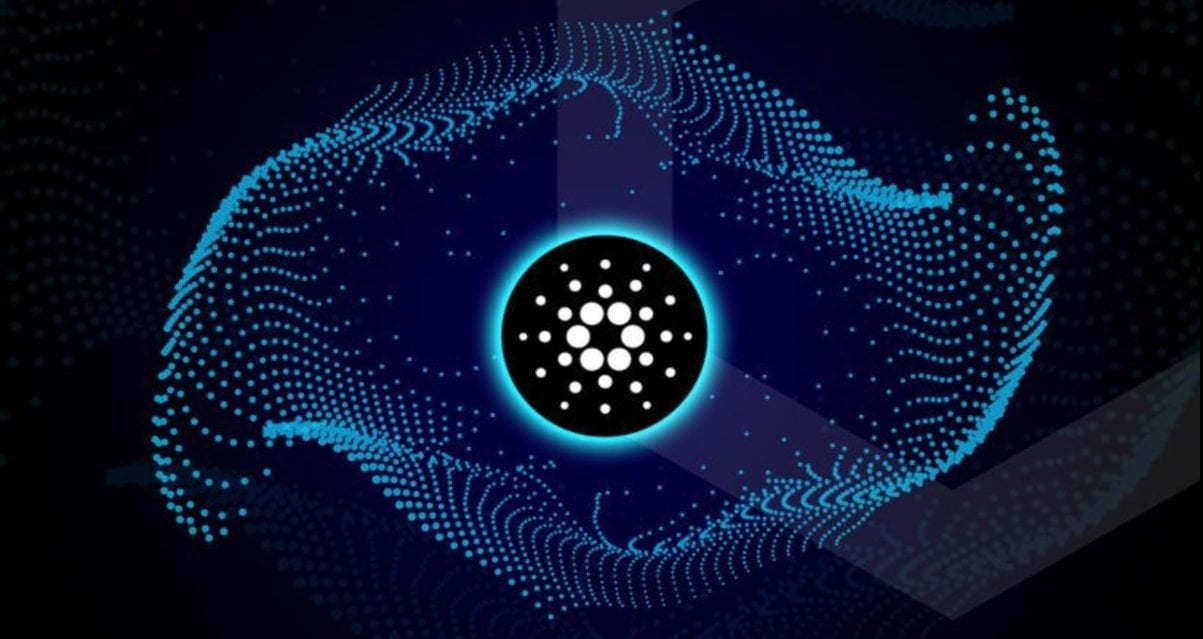 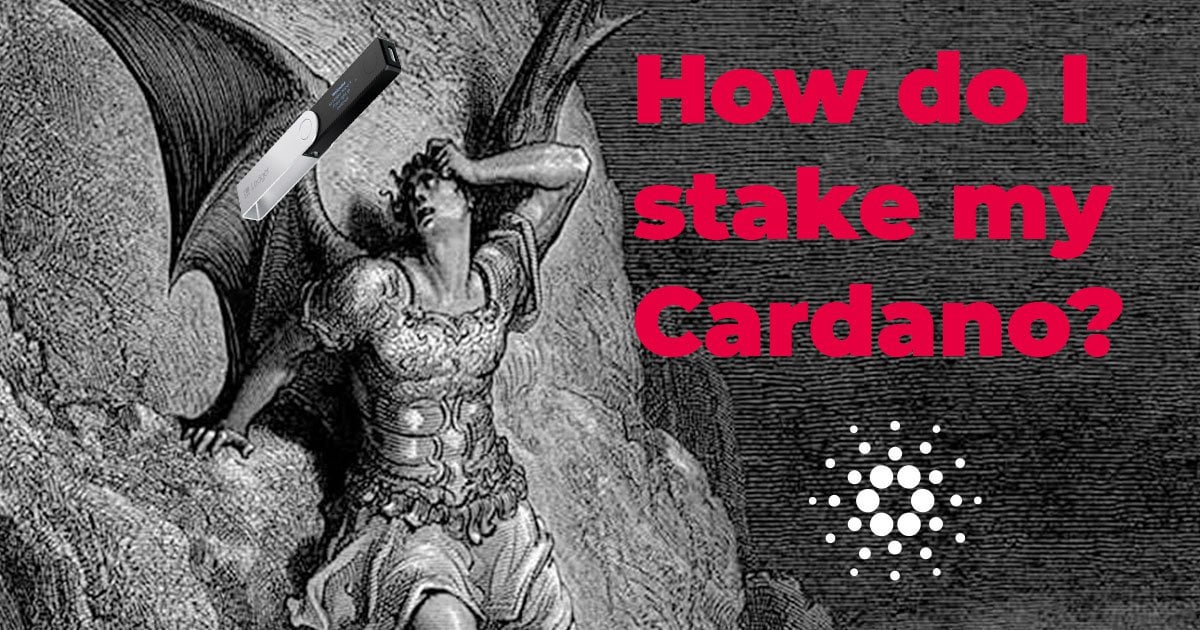 Still unsure how to stake? We built a handy guide to help you out!

So you want to stake your Cardano. Or maybe you don’t even know what staking is... Either way, Devil's Delegate's got you covered.