Today marks an important new beginning full of great promise for the Cardano project, with the launch of the Shelley mainnet. So let us mark the occasion with a few words about the significance of the name gracing this moment. The English poet Percy Bysshe Shelley (4 August 1792 – 8 July 1822) in his revolutionary work calls for political, economic, social, and individual freedom, with the vital role of the moral guiding spirit of the imagination in realizing those freedoms. He was an anti-establishment figure who was bullied at his school Eton College as he refused to take part in fagging (performing jobs for older boys) and had no interest in games, and he was dismissed from the University of Oxford because of his atheism, that led too to an estrangement with his own father. His confidence in the power of the majority to overcome misrule by a minority – by non-violent resistance - comes in one of his most famous lines (at the end of *The Mask of Anarchy*): ‘Ye are many – they are few’. Just as this vital phase in the Cardano project is honoured by Shelley’s name, it is pretty sure that if he were alive today he would consider himself honoured by being associated with the noble vision to liberate, decentralize and democratize finance for the many, including those most in need.
Go to self.cardano
coindesk.com 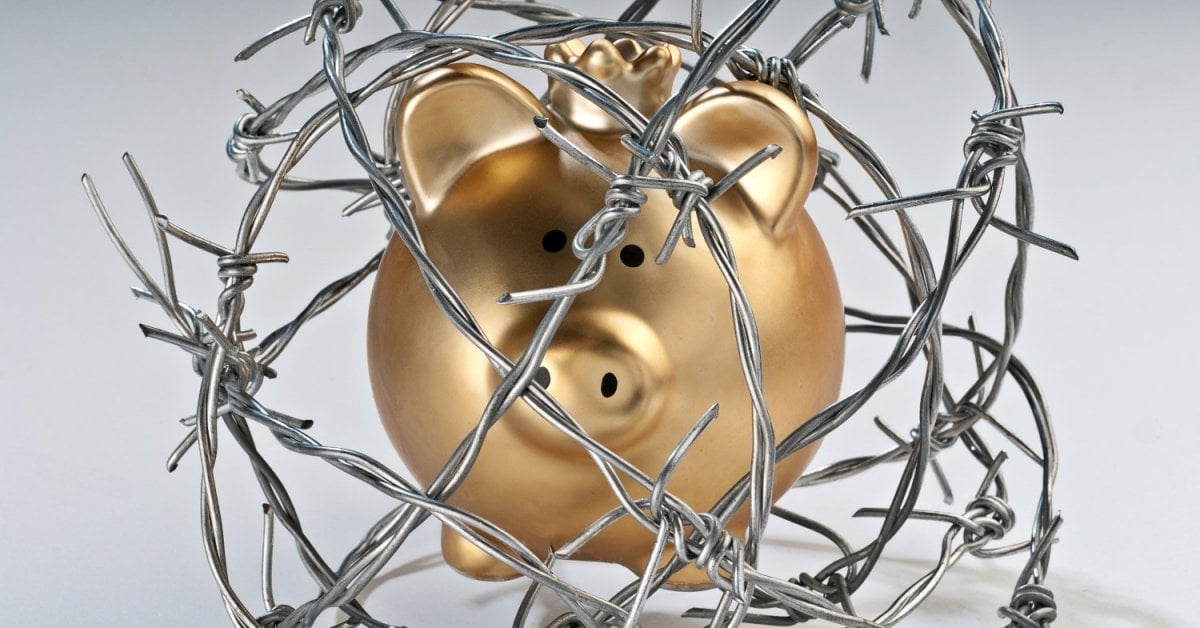 Anti-money-laundering and know-your-customer practices have cost many billions more than all ICO scams put together – yet, what they have produced?
204
Share 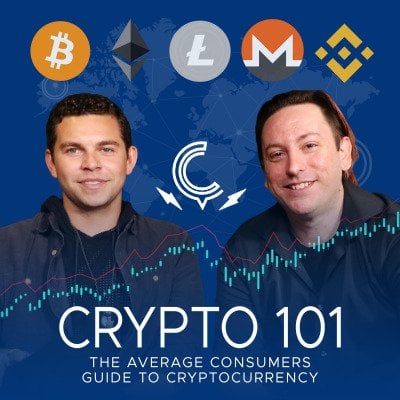