Recently, the Cardano cryptocurrency project released their Alonzo version with support for smart contracts. Cardano is primarily built on Haskell and their smart contract system, Plutus, is as well.

Cardano is a large cryptocurrency project, currently the third-largest by market capitalization after Bitcoin and Ethereum. Beyond market capitalization, the project is possibly the most actively developed Haskell project. It is designed to compete with Ethereumâs smart contract abilities, but because Cardano uses Proof of Stake, instead of Proof of Work, it is more energy efficient and requires dramatically lower fees.

It is common for Ethereum smart contract transactions to cost over $60 dollars in fees. However, this has not stopped adoption of Ethereum, which has surged this year as NFTs have become more mainstream.

Cardano promises to do all the things Ethereum can do, but better and cheaper, and it uses Haskell. Ethereum uses Solidity, I donât know Solidity, but with 12 years of Haskell I thought I would check it out.

As quickly discovered, there was little written on how to deploy an Plutus smart contract from start to finish. Hopefully, this blog post helps fill that gap.

To actually deploy and interact with a Plutus smart contract, you need to create a transaction on the Cardano blockchain. This will require spending the native currency Ada. You donât need a lot to play around with Plutus (actually you donât need any to use the testnet â¦ but how is that fun?). A few bucks in Ada will be enough.

The easiest way to buy Ada is with Coinbase. If you donât have a Coinbase account yet, youâll want to install the app and set one up. Have fun.

The first thing you are going to want to do is install the Nix package manager system.

You can do that with this command:

If you have Nix installe... 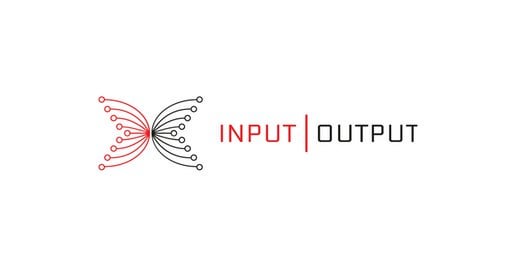 Founded in 2015, IO Global (IOHK) is one of the world’s pre-eminent blockchain research and engineering companies, best known for the Cardano blockchain platform. Card... 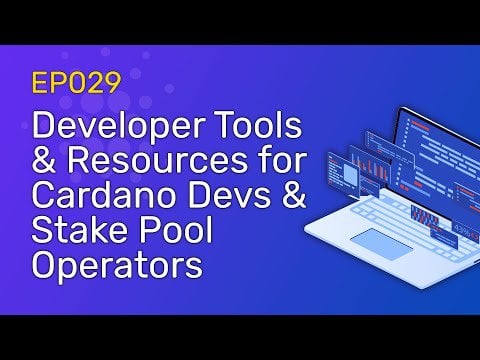 For those starting out developing projects on Cardano, these tools will help you get kick-started. This isn't smart contract development but looking at APIs, SDKs and services to query blockchain data.

This episode looks at a bunch of developer tools for Cardano developers. Not smart contracts but supportive applications that can be built around on-chain da...
17
Share 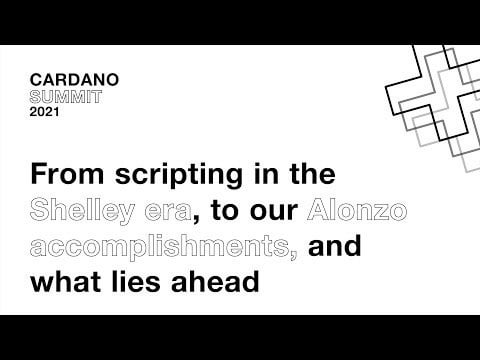 Find out how we set up the basic infrastructure for scripting during the Shelley era, and what we have accomplished throughout Alonzo. Take a glimpse into wh...
20
Share
ADA +3.92% · bigthinkbuzz.com · 8h

Here’s why Cardano (ADA) average transaction fees are up 1,500% in the past year 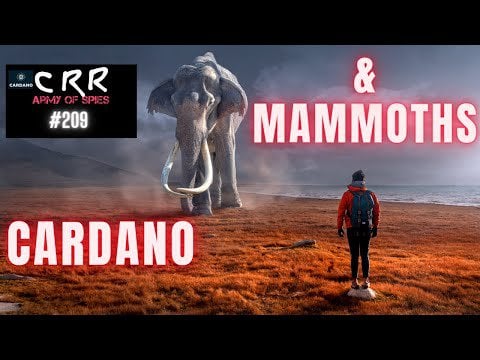 The thinking in Cardano (ADA) is sometimes so outside the box and ahead of the curve that it's hard to keep up let alone discern the wild dream from the five...
21
Share 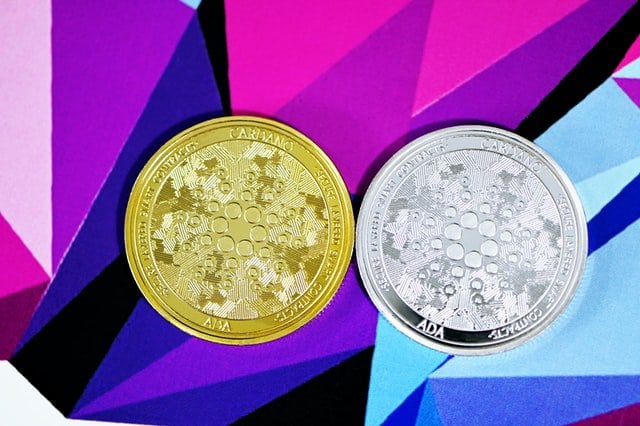 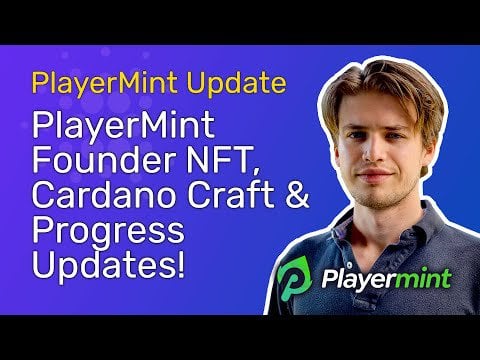 Grant joins me to talk about some exciting updates in the PlayerMint platform and some exciting events that they have.Watch Grant's previous interviewhttps:/...
33
Share