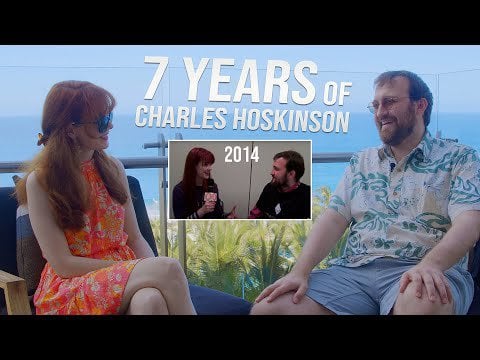 Help Me Understand What I'm Investing In

TL;DR Cardano allows me to become my own micro lending institution. I saw an interview Charles did in which he described the lending rates in African countries, the interest rates seem very high even when compared to my own native payday loan style lending businesses. (I live in the US). Link to that interview here: [https://youtu.be/5-vsuU-OIhI](https://youtu.be/5-vsuU-OIhI) So as I understand it, crypto currencies allow the transfer of value across vast distances more efficiently than traditional lending institutions. Due to this technological advantage, their business model allows them to provide a service to a demographic of people who are seen as non-viable clients to traditional banks, the un-banked. However, these emerging markets have access to cell phones and global telecommunication systems which puts them in the same realm as me, a rando in the US with some dollars that I don't immediately need for anything. So, rather than leave this money in a savings account, which gives me back little to nothing. I've used some of my liquidity to buy some ADA in the hopes that eventually, Cardano will become a major player in the world of micro-finance for the "developing world." News about their deals in Africa give me much encouragement as these are the places that would greatly benefit from stable currencies. Essentially, I think of it like Uber, which connects people that need rides with people that have cars. Cardano connects people who have liquidity with people that need money. Yes, the blockchain will take its cut, but it will loan money to the un-banked at a less predatory rate than they currently have access to and will give me a higher return on my money than a savings account. Am I wrong in thinking this way? Help me understand.
Go to self.cardano
youtu.be

We are delighted to announce our partnership with SundaeSwap. 🍨 Discover why it's so much more than just listing on one of the leading decentralised exchanges on Cardano via our blog: https://worldmobiletoken.com/blog/post/the-sw Let's create a better world together. 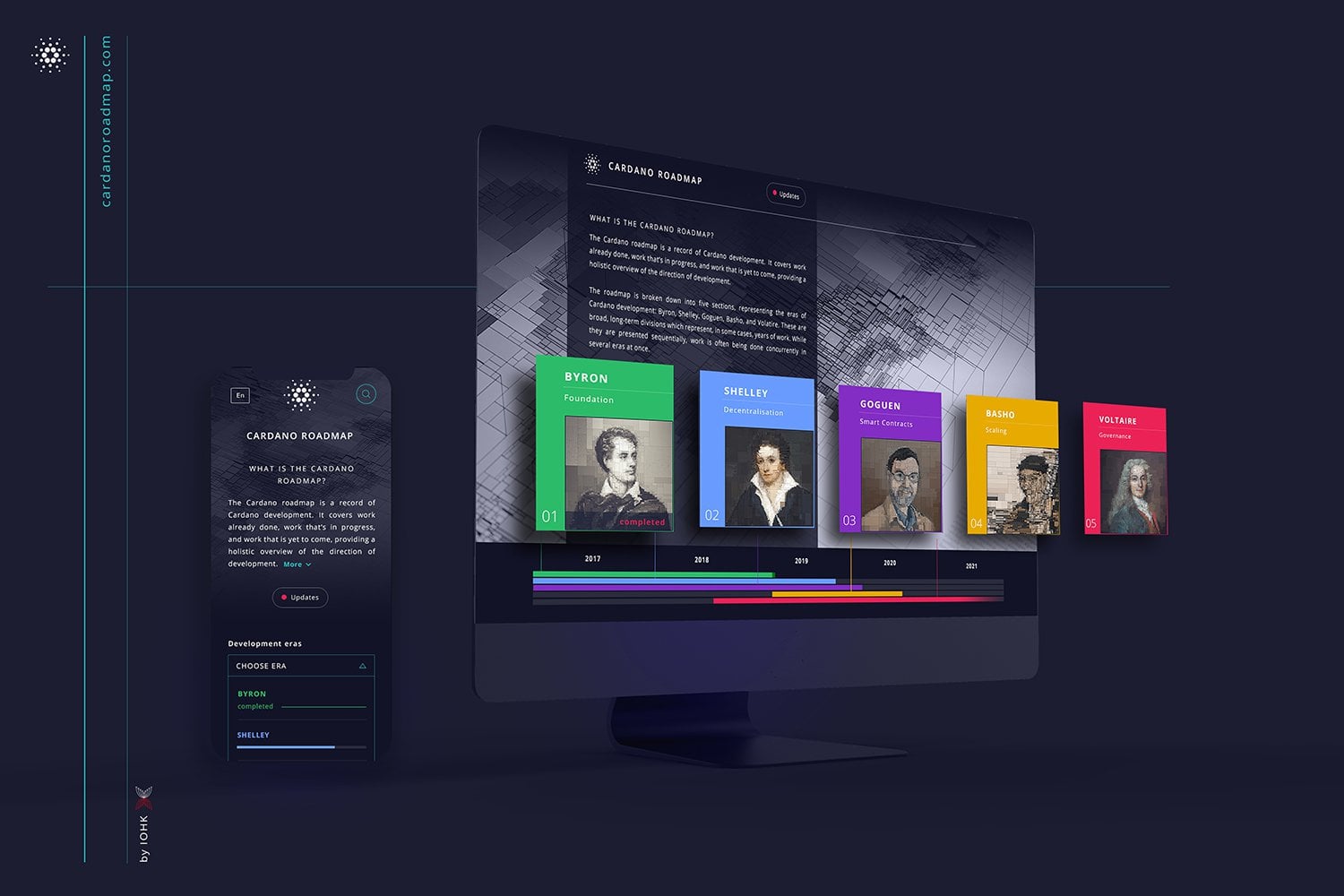 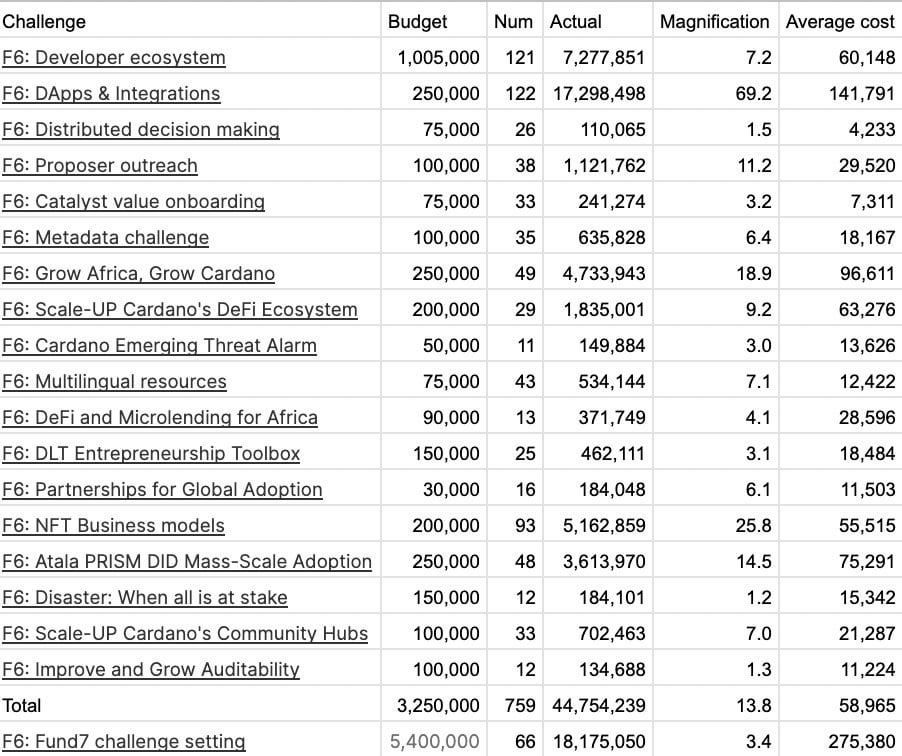 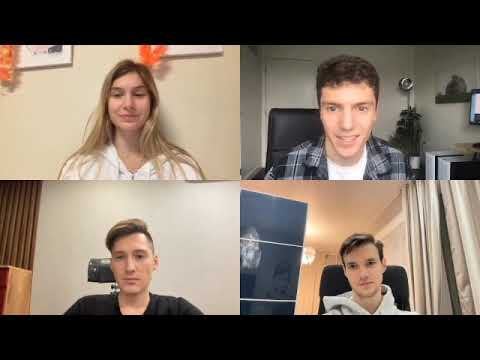 In this video, members of the Adaverse team had the opportunity to sit down with Ilya Oskin, Lead Developer, and Yasha Black, lead Product Manager of ErgoDEX...
11
Share

We are delighted to announce our partnership with SundaeSwap. 🍨 Discover why it's so much more than just listing on one of the leading decentralised exchanges on Cardano via our blog: https://worldmobiletoken.com/blog/post/the-sw Let's create a better world together.

We are delighted to announce our partnership with @SundaeSwap. 🍨Discover why it's so much more than just listing on one of the leading decentralised exchanges on #Cardano via our blog: https://t.co/4...
12
Share 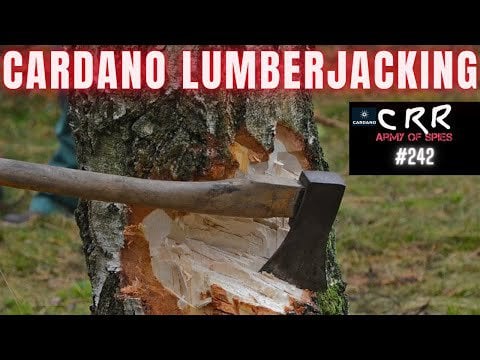 I think Charles just told us exactly how he plans to cut down Robbery Forest. Grab your axes & throw on your plaid flannels. It's choppin' time ladies & gent...
14
Share