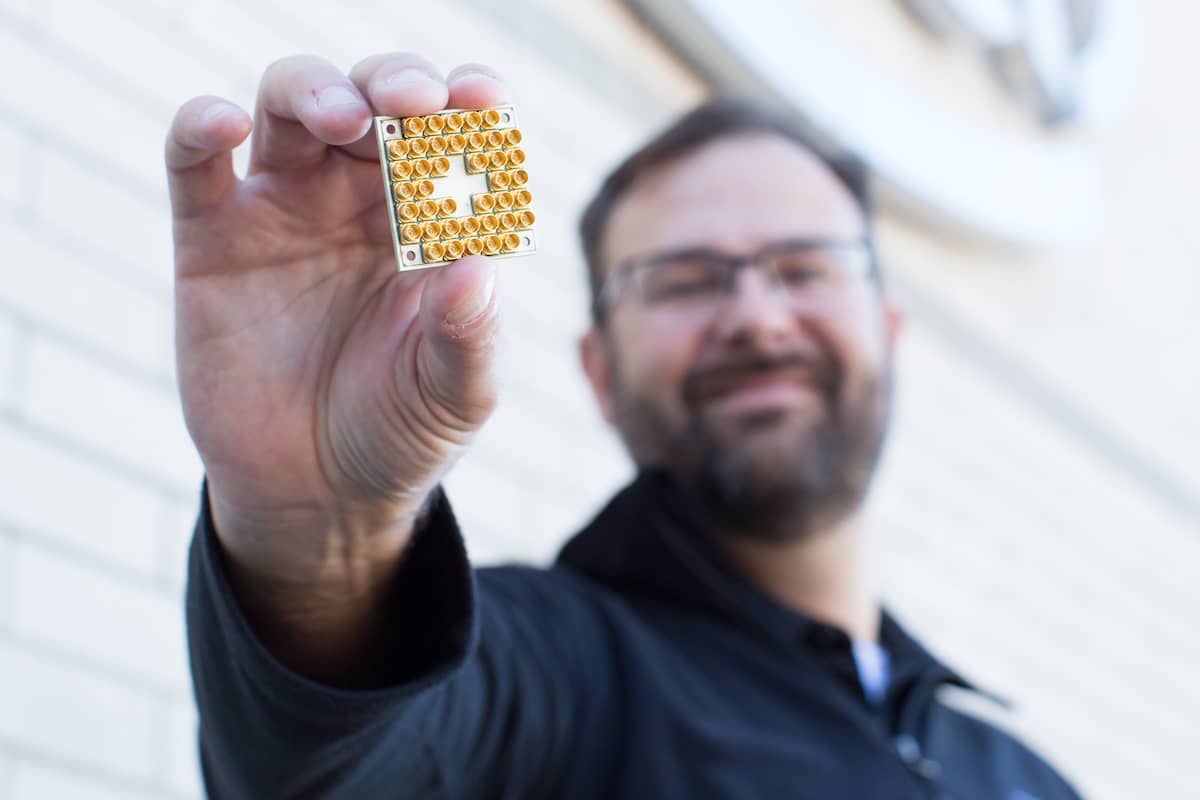 Stefan Thomas really could have used a quantum computer this year.

The German-born programmer and crypto trader forgot the password to unlock his digital wallet, which contains 7,002 bitcoin, now worth $265 million. Quantum computers, which will be several million times faster than traditional computers, could have easily helped him crack the code.

Though quantum computing is still very much in its infancy, governments and private-sector companies such as Microsoft and Google are working to make it a reality. Within a decade, quantum computers could be powerful enough to break the cryptographic security that protects cell phones, bank accounts, email addresses and â yes â bitcoin wallets.

"If you had a quantum computer today, and you were a state sponsor â China, for example â most probably in about eight years, you could crack wallets on the blockchain," said Fred Thiel, CEO of cryptocurrency mining specialist Marathon Digital Holdings.

This is precisely why cryptographers around the world are racing to build a quantum-resistant encryption protocol.

Right now, much of the world runs on something called asymmetric cryptography, in which individuals use a private and public key pair to access things such as email and crypto wallets.Â

"Every single financial institution, every login on your phone â it is all based on asymmetric cryptography, which is susceptible to hacking with a quantum computer," Thiel said. Thiel is a former director of Utimaco, one of the largest cryptography companies in Europe, which has worked with Microsoft, Google and others on post-quantum encryption.

The public-private key pair lets users produce a digital signature, using their private key, which can be verified by anyone who has the corresponding public key.

In the case of cryptocurrencies such as bitcoin, this digital signatu... 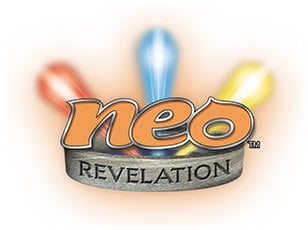 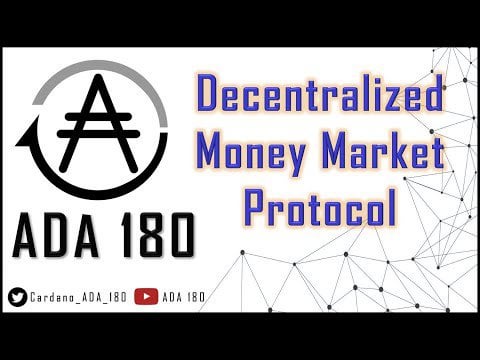 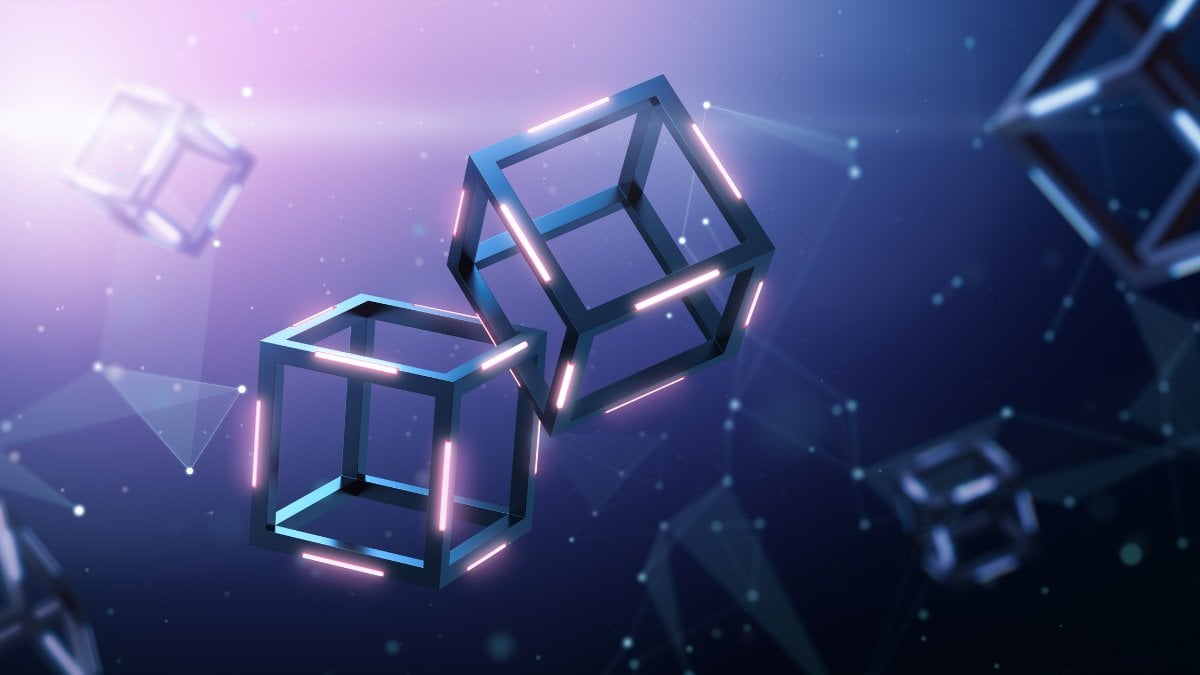 The technology underpins cryptocurrency like BTC, ETH, Cardano could be the solutions.

Frank McCourt, American businessman and former owner of the Los Angeles Dodgers, is investing $100 million to rebuild social media’s foundation, for this, he introduced Project Liberty a few months ba... 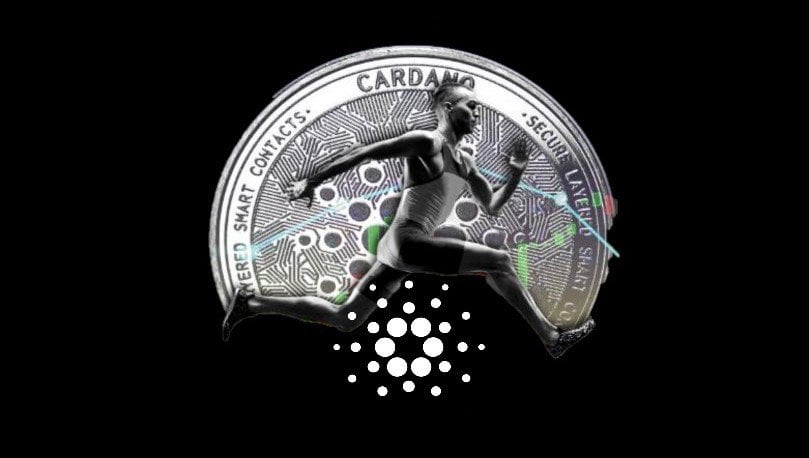 Cardano : Alonzo Testnet Is Hot Now. It will Be Fastest Run On Smart Contract?

After years of research and experimentation, the Cardano team is quickly approaching their most anticipated launch, the Goguen Era Alonzo Testnet and the addition of smart contracts to the network…
7
Share 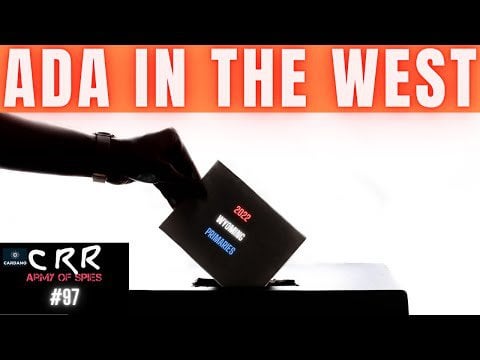 Much attention has been garnered by Cardano's endeavors in the developing world such as the project with the Ethiopian Ministry of Education. But, the use c...
16
Share 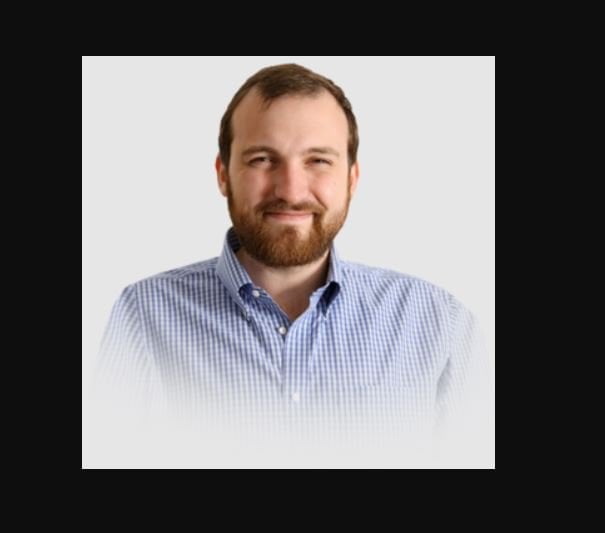 Charles Hoskinson In His Recent Podcast With Lex Fridman: Bitcoin Is "Own Worst Enemy"

Charles Hoskinson said that Bitcoin has major disadvantages because of its slow speed, and proof-of-stake networks can win from BTC 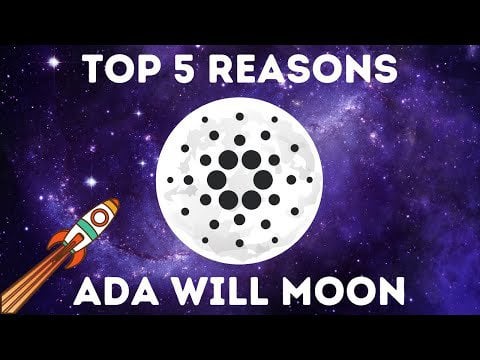