Could Cardano improve voting in elections also outside of US, and how could it improve the process of voting in general.

I live in Europe and just voted in minor election for parliament party's. And it was made so hard, first you got the letter when and where you can vote your vote. Then you had to research the people you want to vote for and at the end the votes would be counted by hand. When I went to vote there was only 60+ seniors voting with me. I'm 22m. If the problem is that young people won't vote because they don't care, or it is too hard. It should be made easy. The voting you can do online is made that you need at least 30-60min of your time with all the bogus certification. No wonder the young won't vote. So could Cardanos blockchain tech and some kind of ID system improve and make this process faster and easier? Also there is the benefit that there would not be fraudulent votes with the blockchain implementation. Could this be done in a easier way already, or do other cryptos have the same benefit if the system is used in such a way?
Go to self.cardano
youtu.be

A @YoroiWallet dApp connector will allow interactions between users and blockchain-based dApps on the Cardano blockchain. We are excited for you to read our new blog on our upcoming release and what i...
1
Share 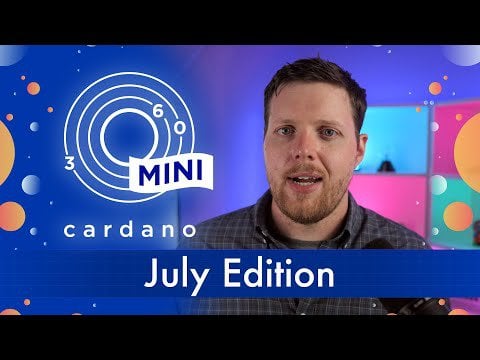 Welcome to the Cardano 360 Mini - July Edition! This is your quick recap on all the things we talked about inside our regular Cardano360 monthly show!Registe...
1
Share 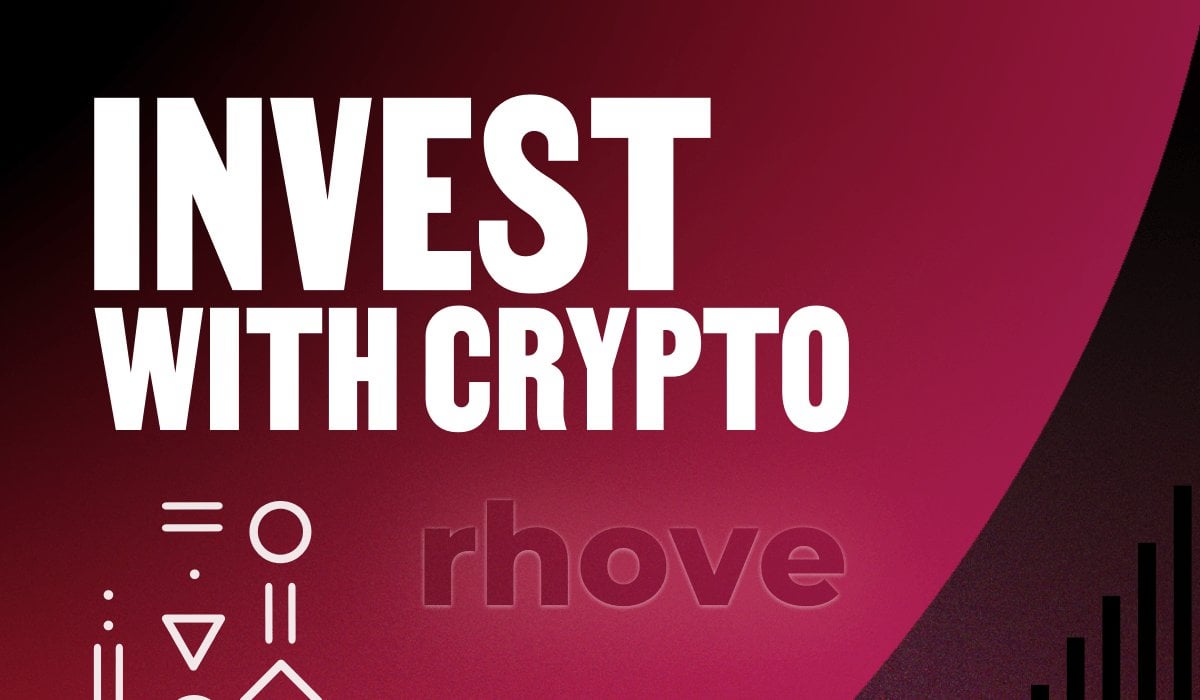 We did this! We came through on Twitter and now Rhove is considering Cardano for their investing platform. Vote ADA :)

Put your digital assets to work in the built world. Invest with crypto in the Rhove App. 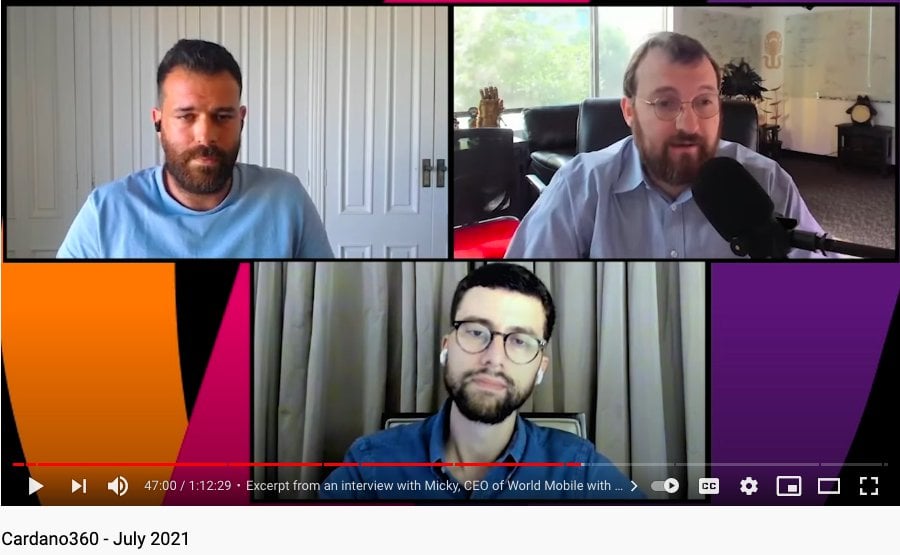 These are the main news from July 2021 Cardano 360 Update, which you can watch as a video in  full version  and the mini version will be available soon. 1 . Global Cardano 2021 Summit Goguen Editi... 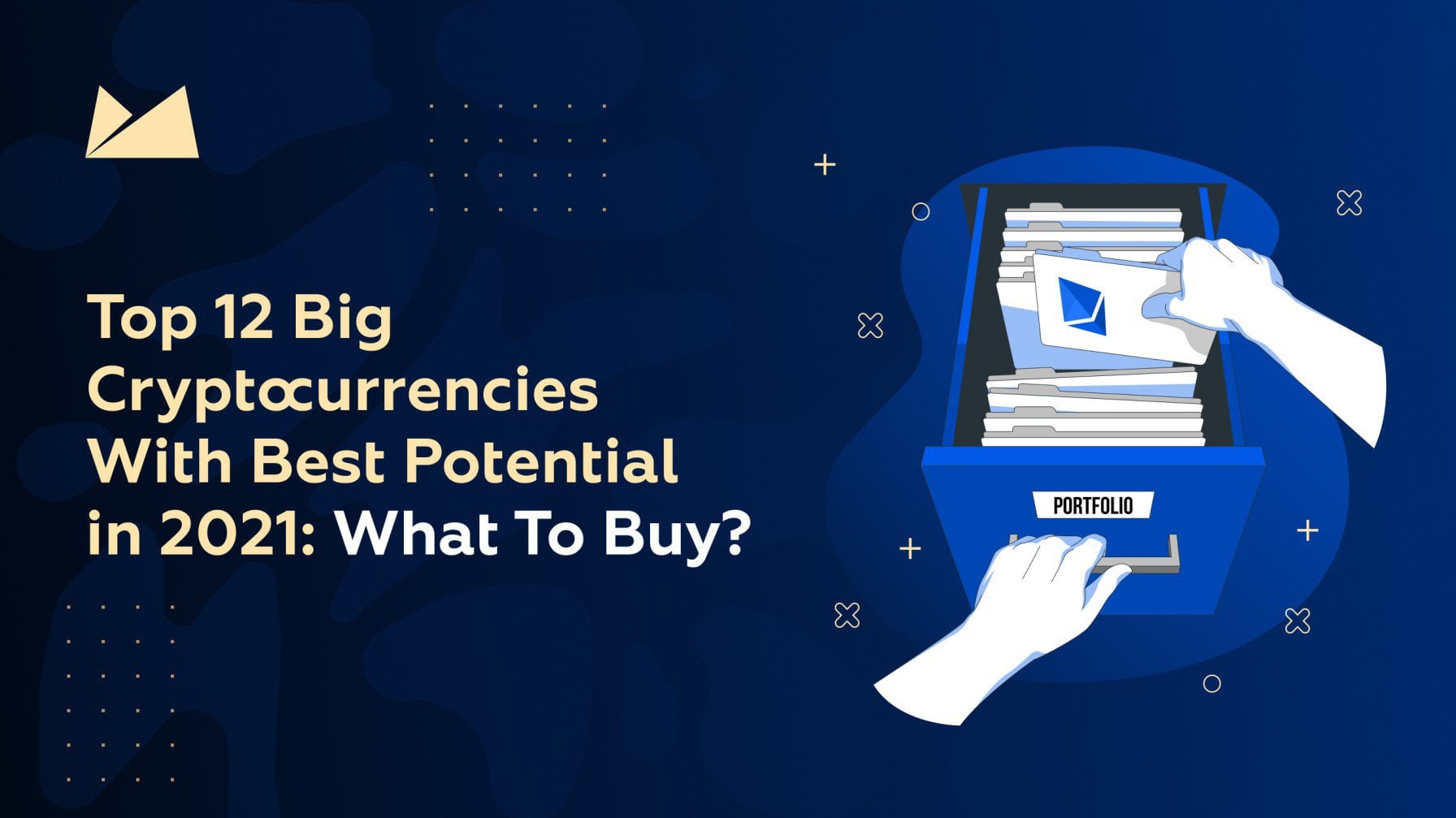 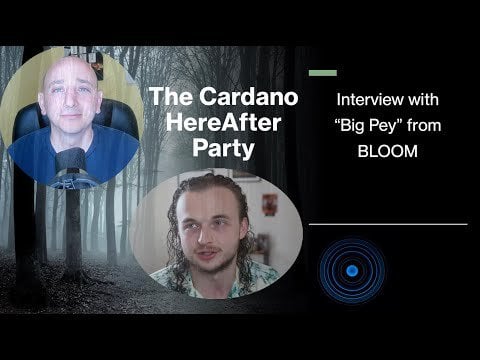 The Cardano Hereafter Party [Interviews #1] with Big Pey [AKA Peyton]Discussing Peyton's background, first foray into crypto and how he feels about the Carda...
2
Share 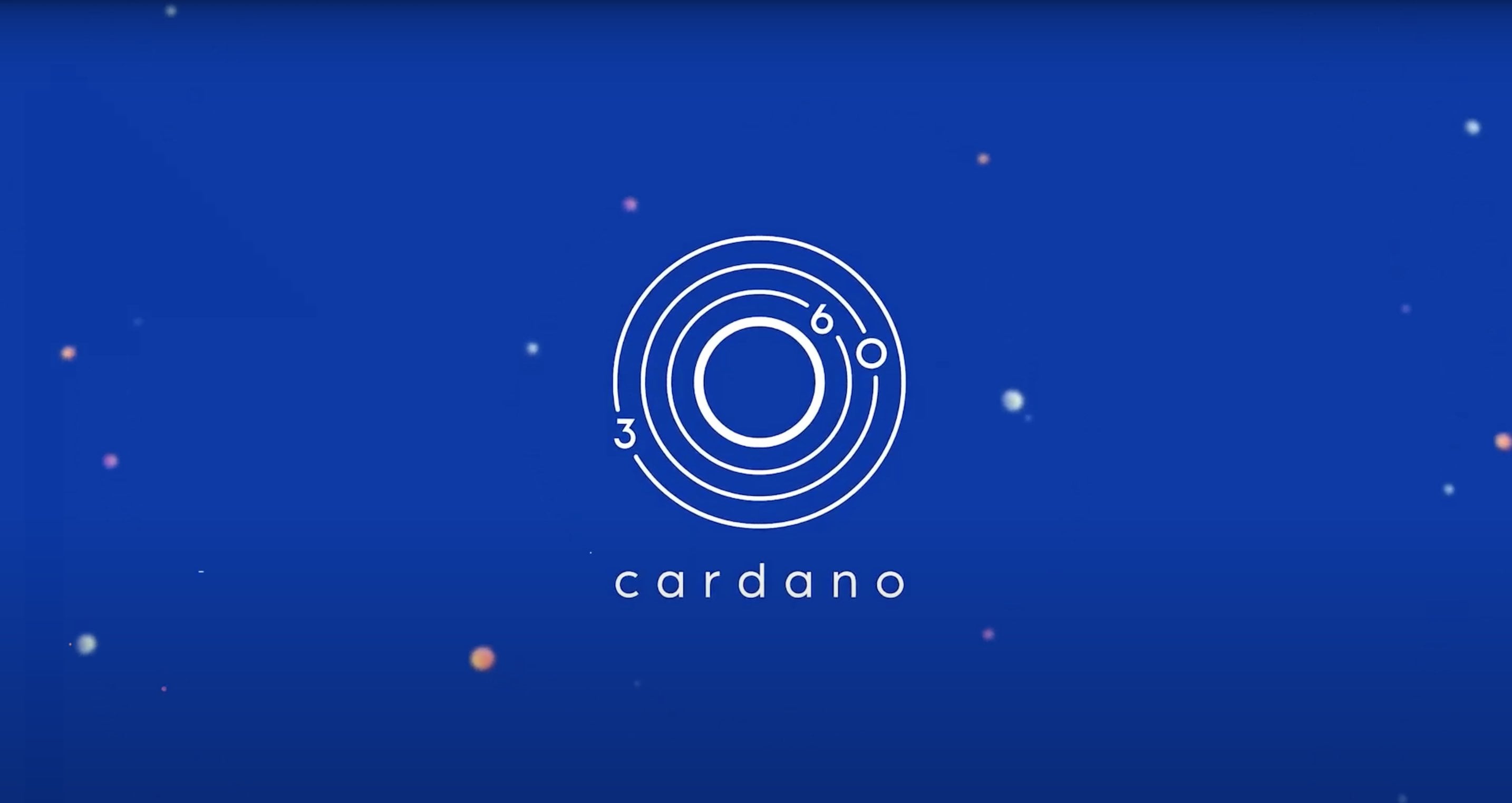 Alonzo White and Other Developments Take Stage During Cardano360

The Cardano ecosystem is maturing rapidly throughout the summer season. For those in the know, the matter is… 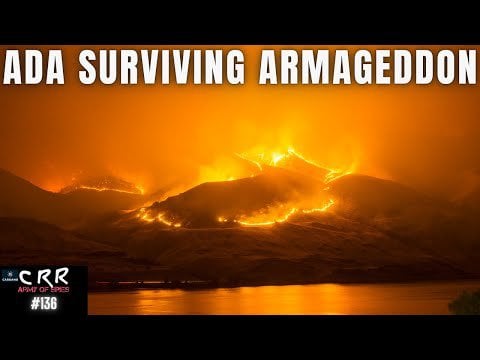 Cardano (ADA) may soon find itself in a crypto armageddon where a brand new comprehensive regulatory framework is imposed on the entire space. This framewor...
34
Share 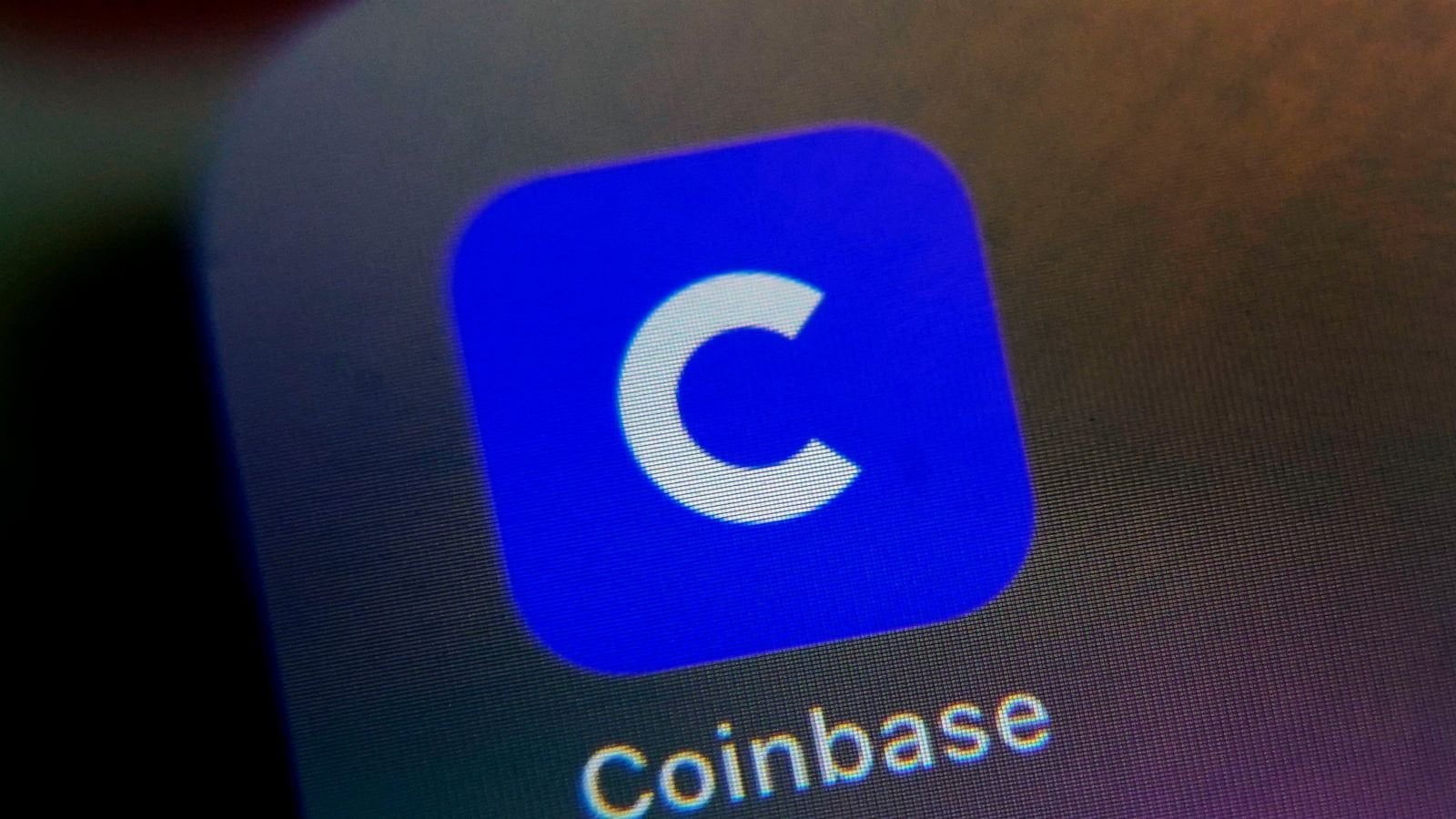 Will DEXs be able to compete with centralized exchanges like Coinbase?

Decentralized exchanges grabbed a significant portion of liquidity from centralized ones after the rise of DeFi, but can they outcompete exchange giants like Coinbase?