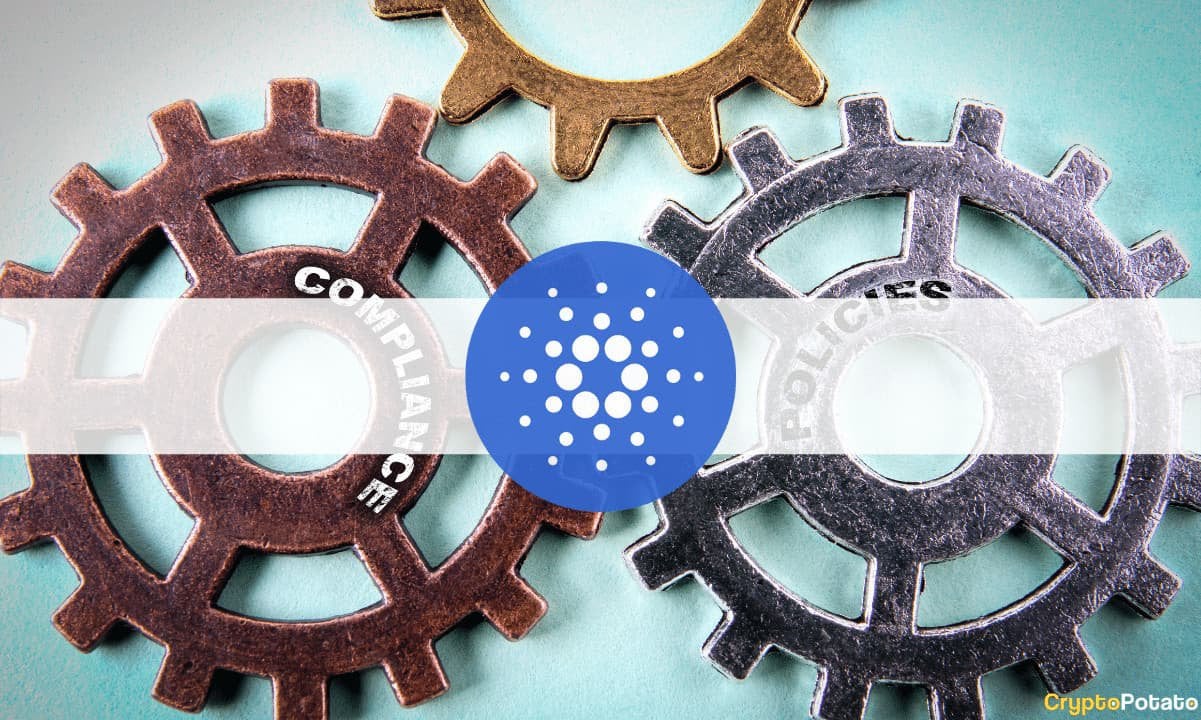 The Cardano Foundation has now selected Coinfirm, a leading provider of regulatory technology solutions, to deploy AML/CFT analytics for the Cardano blockchain and all associated tokens.

The Importance of Blockchain Analytics

The two parties announced the collaboration on August 24th. It reads that the deployment of these new analytics services will ensure that Cardano remains fully FATF (Financial Action Task Force) compliant while adhering to other national and international regulations.

As networks like Cardano and Ethereum provide the foundation for an increasing number of burgeoning cryptocurrencies, they also create further possibilities for scams, theft, and money laundering. This encourages greater skepticism from regulatory bodies toward the networks, necessitating transparency to appease them before they stifle or crush their growth. That’s where Coinfirm comes in:

“AML/CFT analytics is essential for a cryptocurrency to receive mass adoption within regulated markets,” says Mel McCann, Head of Technical Integrations at Cardano Foundation. “The tools and services provided by Coinfirm enables every exchange, custodian, and all other third-parties to clearly track the history of ada held in their wallets.”

McCann calls the recent partnership a display of the non-profit’s dedication to “supporting the adoption of the Cardano blockchain.”

McCann’s stated goal of “mass adoption” is not an overstatement. Cardano has lofty expectations of how large the network will be within the next few years. Cardano Foundation CEO Frederick Greggard predicts the onboarding of one billion people onto the network within the next five years and to be able to service at least one entire nation.

He also plans to onboard at least 50 banks with ADA, allowing holders of the token to easily convert ADA into FIAT with one of these institutions.

Yet, these goals may be attainable at th... 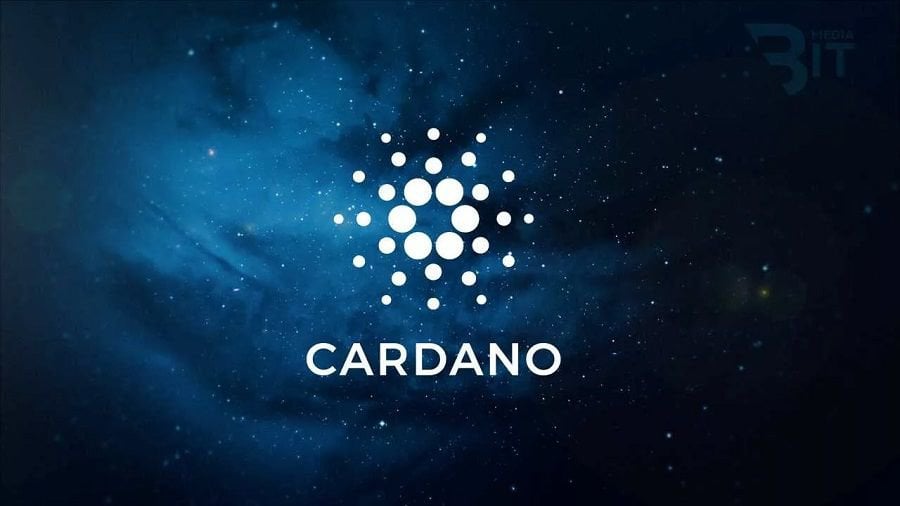 Cardano Summit Begins Tomorrow, Here’s What You Should Know 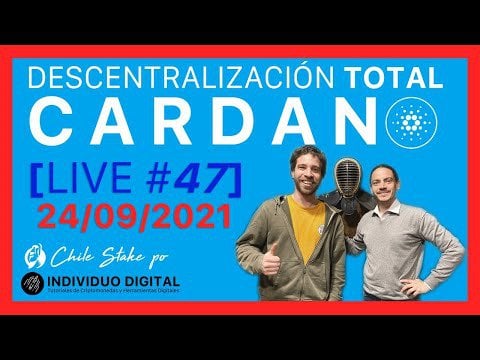 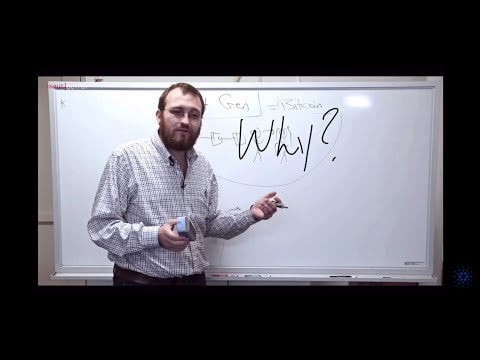 BPOOL (BitPool by Bitboy_Crypto) & SEED stake pools have stopped minting blocks since Alonzo hard fork event 2 epochs ago. If you are one of the 2571 delegators staking there, you will miss some rewards. Contact your operator & consider your options.

BPOOL (BitPool) &amp; SEED #Cardano stake pools have not minted blocks since #Alonzo hard fork event despite minting constantly before.If you are the operator of one of these pools, check your config....
13
Share
ADA +1.47% · summit.cardano.org · 19h

What an Agenda! Cardano Summit 2021

Cardano Summit 2021 will be our biggest ever. A mix of virtual and live events from around the world on September 25-26 2021. The whole world is invited. And it’s free. Simply register below. 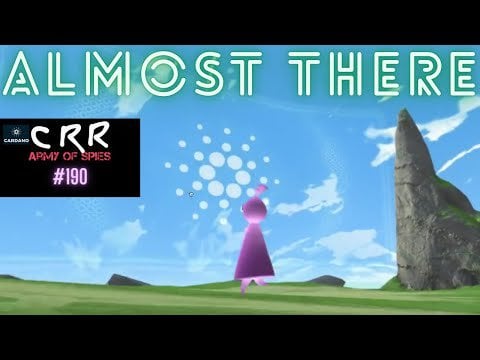 We're almost there! The Cardano (ADA) 2021 Summit starts tomorrow. This is the Goguen Summit which means it's the smart contract summit. It feels like we're...
38
Share