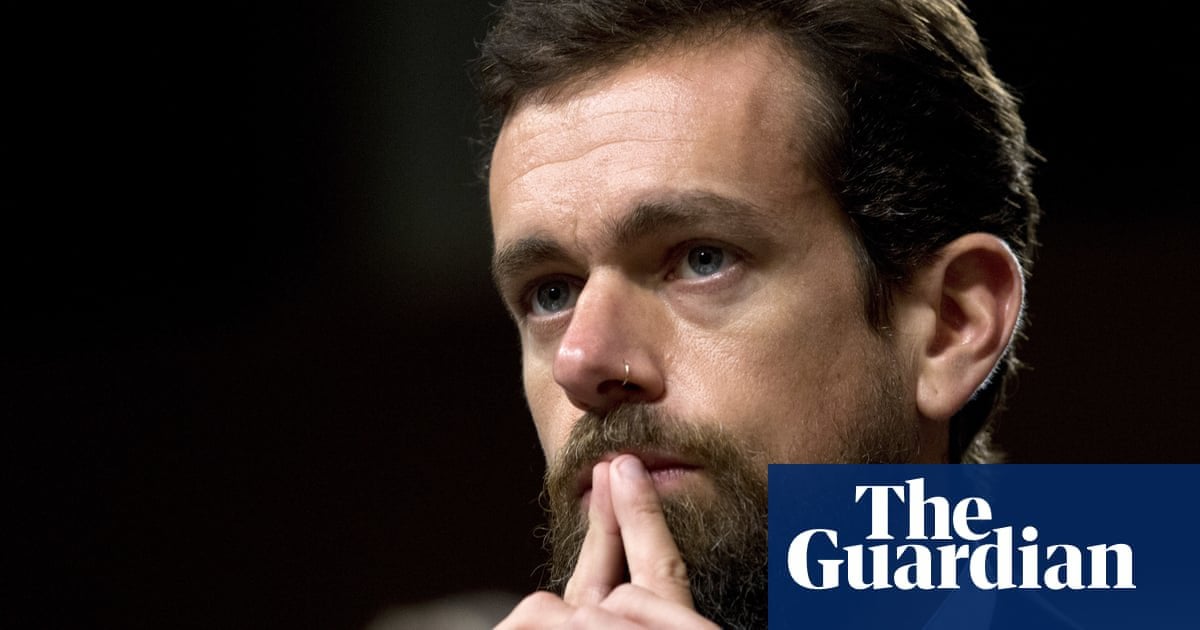 Charles one step ahead of Jack Dorsey?!

Twitter chief Jack Dorsey said this week that he plans to move to Africa for up to six months next year. The tech executive announced the planned move following a month-long trip visiting entrepreneurs on the continent.

“Sad to be leaving the continent … for now. Africa will define the future (especially the bitcoin one!),” Dorsey tweeted from Addis Ababa on Wednesday. “Not sure where yet, but I’ll be living here for 3-6 months mid 2020. Grateful I was able to experience a small part.”

In Ethiopia, he listened to startup pitches. In Nigeria, he had meetings with entrepreneurs and Ngozi Okonjo-Iweala, a Twitter board member who formerly worked as managing director of the World Bank.

Dorsey also met bitcoin business owners in Ghana. Dorsey has expressed plans to integrate bitcoin use on Twitter and the payment app Square, according to CNN.

Africa’s tech industry is presently experiencing rapid growth. GSMA, a mobile services industry group, said there were 618 “active tech hubs” on the continent this year, up 40% from 2018. According to GSMA, Nigeria and South Africa have the most, with 85 and 80, respectively.

Amazon Readying to Accept Bitcoin, Ethereum, Cardano, and Bitcoin Cash, According to Insider 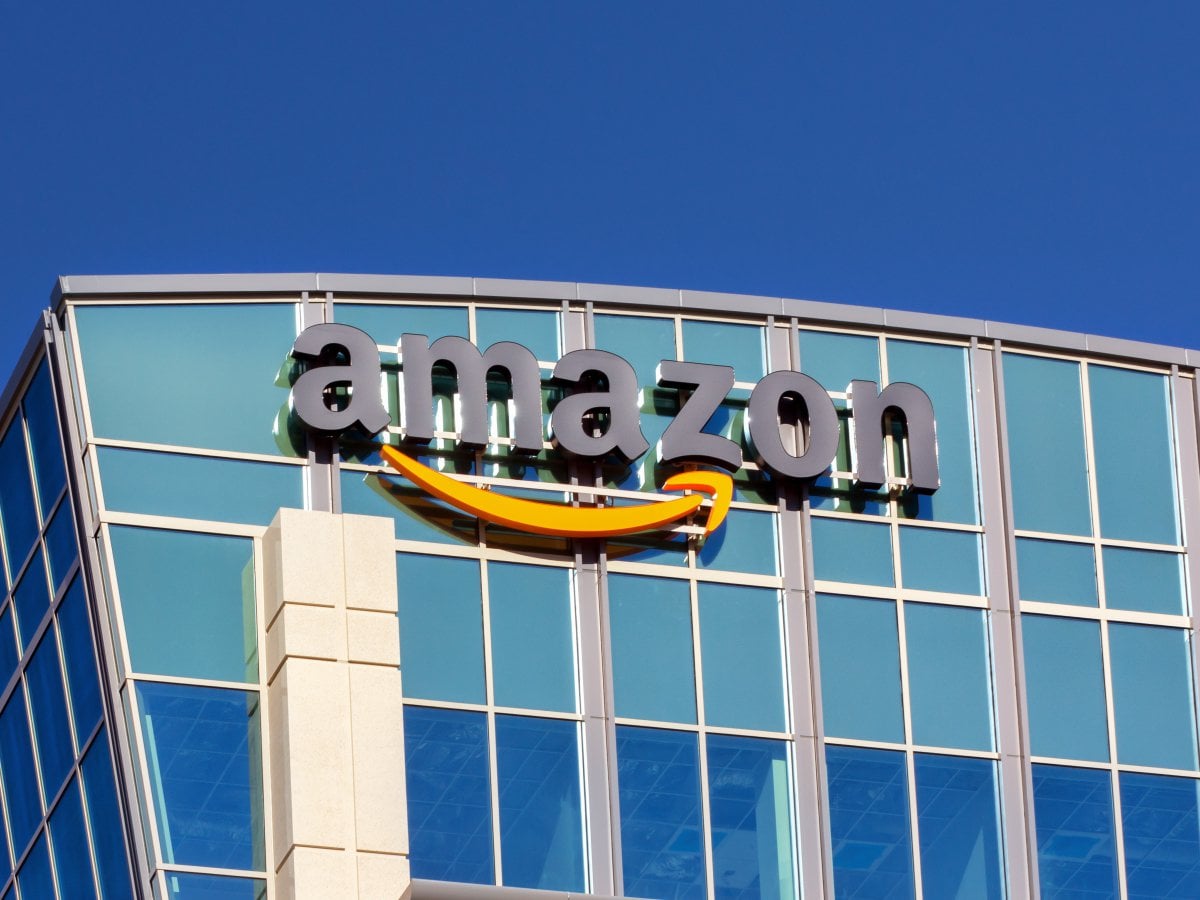 Amazon Readying to Accept Bitcoin, Ethereum, Cardano, and Bitcoin Cash, According to Insider

Amazon is readying to start accepting Bitcoin payments as early as this year, according to an insider 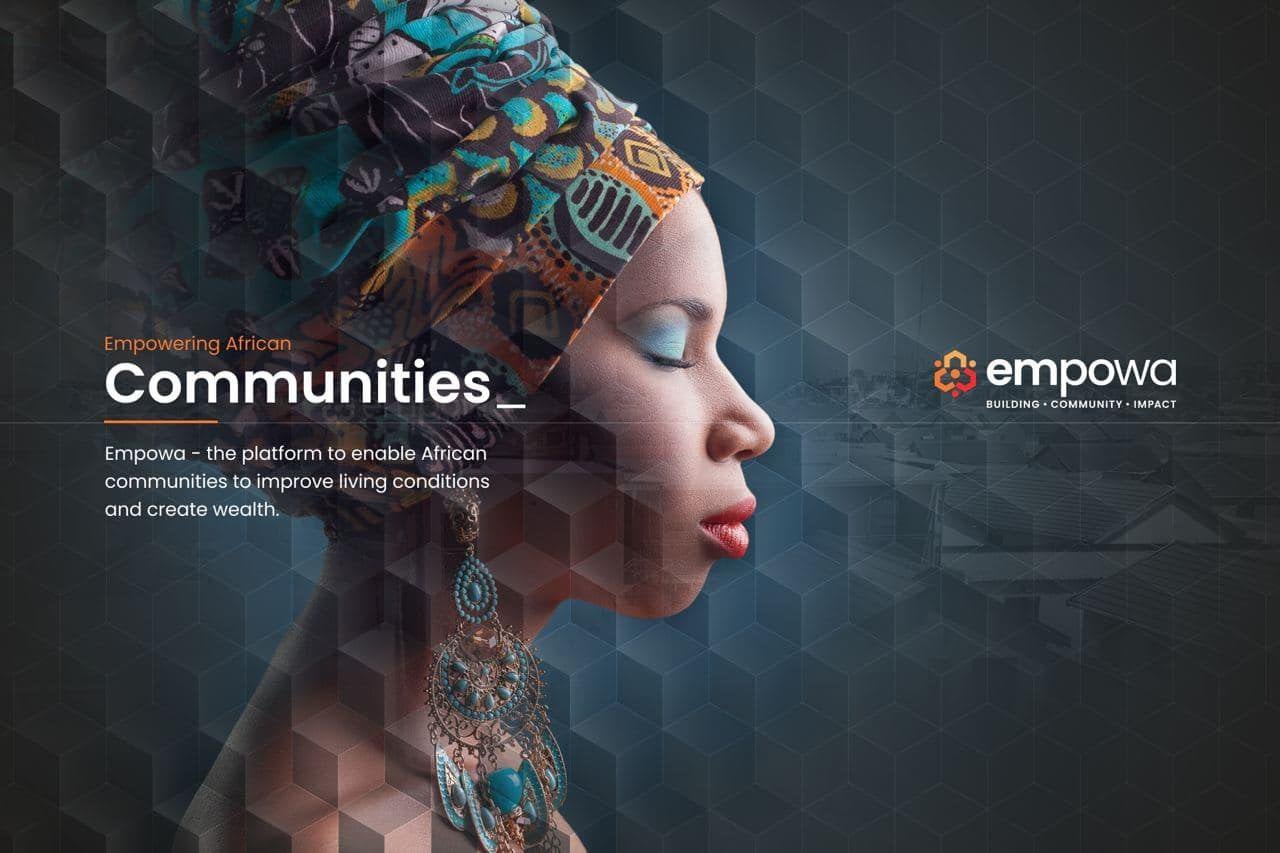 Although increasingly difficult and unaffordable, in the Western psyche, the notion of owning a property is somewhat taken… 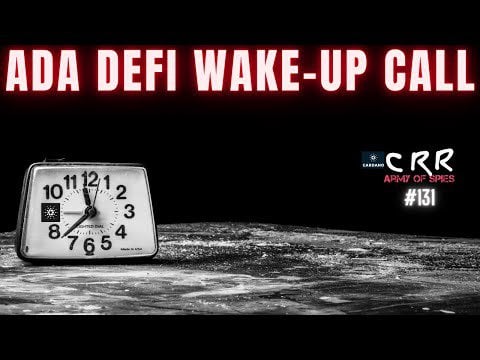 Cardano (ADA) is about to enable smart contracts which will also mean the advent of various types of decentralized finance ("DeFi") projects. Meanwhile, it ...
38
Share 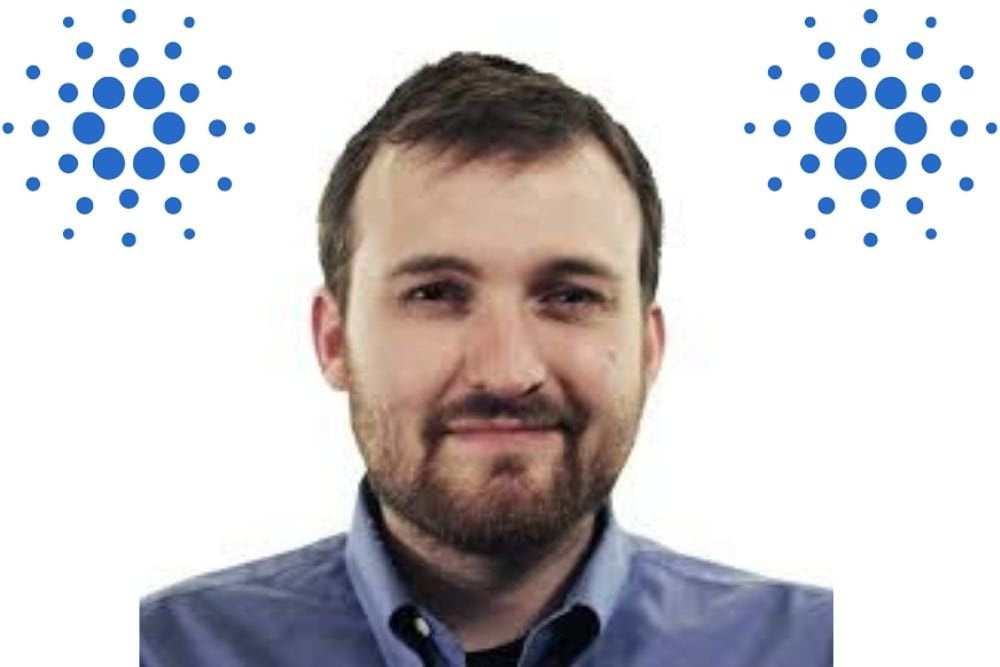 Charles Hoskinson: Next Two Months Are Going To Be Fun for Cardano

Cardano community is earnestly waiting for the implementation of smart contracts functionality on the Cardano network. This is a viable development expected to bring the emerging smart contract platfo...