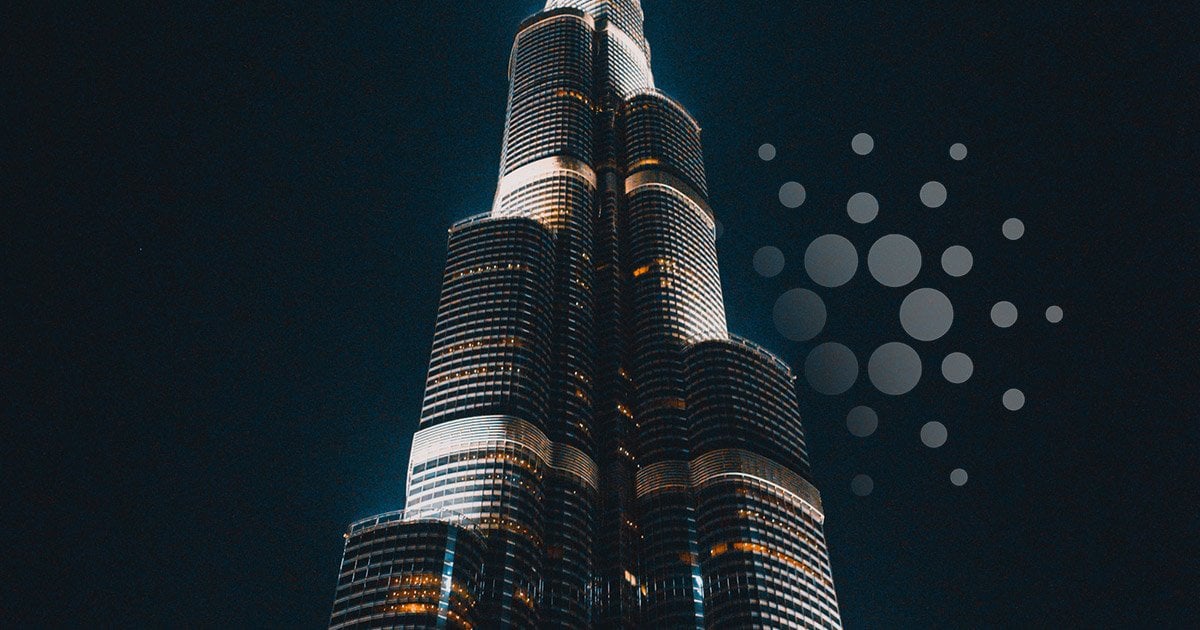 The long-awaited balance snapshot for Cardano’s Shelley incentivized testnet was an overwhelming success. Charles Hoskinson, the CEO of IOHK, said that the company managed to achieve a lot in a short period of time even though it was facing issues during the check.

It seems that slow and steady does indeed win the race, as Cardano has shown that a careful and calculated approach that learns through trial and error eventually achieves success. After an action-packed few weeks in which we saw the launch of exciting new projects and updates, the balance check for Shelley’s incentivized testnet has finally happened.

In another surprise YouTube AMA, Charles Hoskinson shared the latest news and updates around Cardano. Hoskinson, who is one of the founders of Ethereum and the CEO of Cardano’s parent company IOHK, doubled down on his belief that blockchain development is a tedious process that cannot yield results without years of work being put into it.

One of the biggest developments in Cardano in the past few months has been the balance check for Shelley’s incentivized testnet. The trial run before the network snapshot that will transfer users’ ADA onto the testnet was an overwhelming success, Hoskinson said.

The check, which was scheduled for Nov. 12, managed to achieve a lot in a short period of time. Hoskinson said that all of the expected errors and bugs occurred and were promptly resolved by Cardano’s team. Issues stemmed both from Cardano as a 2018 legacy bug was discovered and users who failed to follow the adequate procedure.

The biggest problem users were faced with as having their wallets show an incorrect balance after the snapshot.

Even with the bugs that occurred, Hoskinson said that the biggest challenge was getting everything and everyone t...

We're extremely excited to announce our collaboration with #IOHK @InputOutputHK, a company led by @Cardano founder Charles Hoskinson @IOHK_Charles. Review some of the motivations, synergies and possib...
9
Share

New Video! 📹 Hashoshi sat down with Robert Kornacki (#Emurgo) &amp; Alex Chepurnoy (#Ergo) to discuss UTXO-based blockchains, the implications of their partnership, and Oracle Pools that could fit na...
5
Share 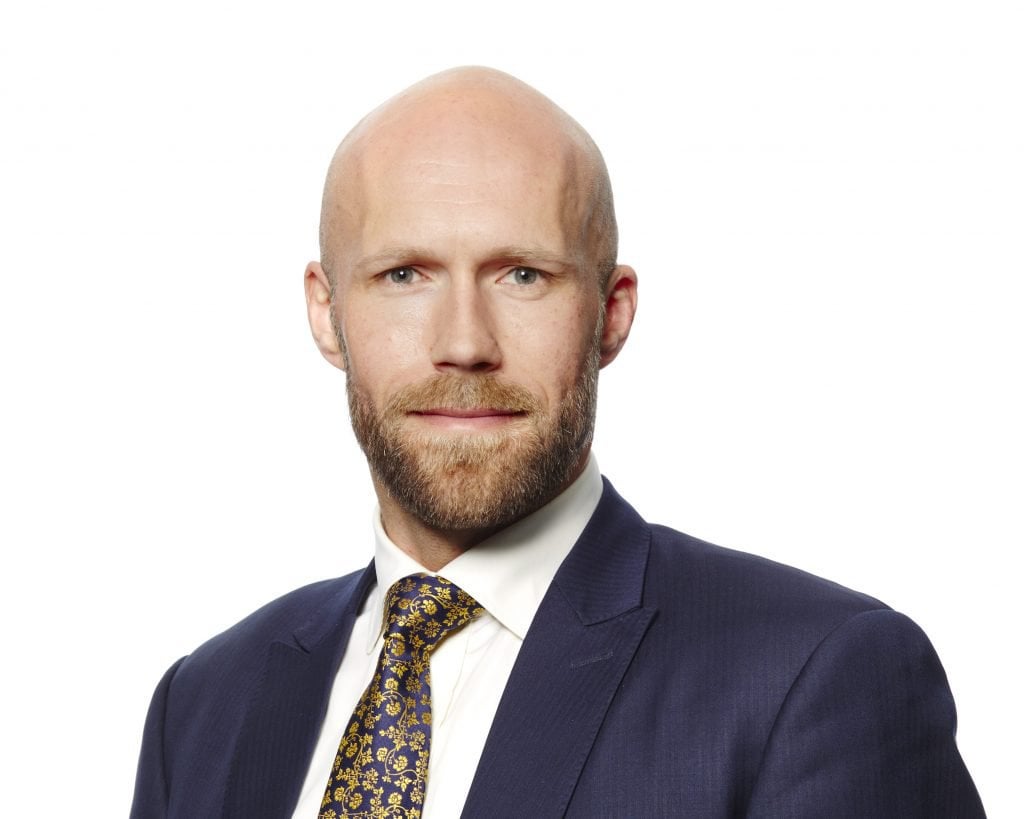 Cardano continues to make headlines these days due to all kinds of achievements, but also to the bold plans that the team has for the future.
9
Share 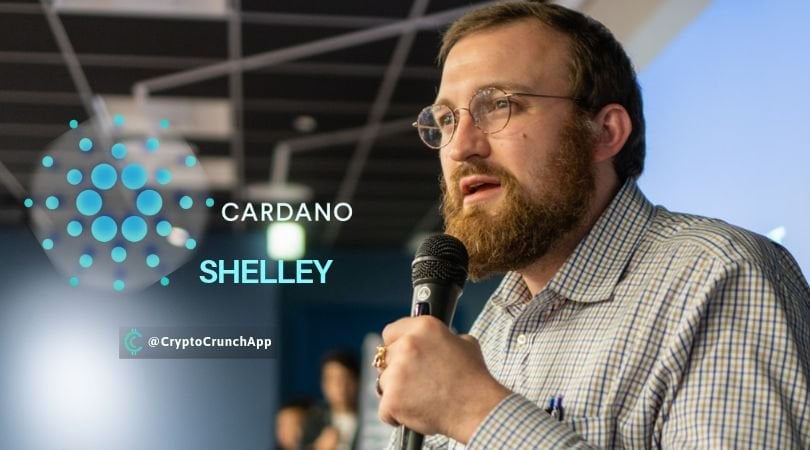 Cardano Founder Charles Hoskinson shared on his YouTube Channel that the growth of the Cardano’s community has been accelerated by Shelley’s success, improvements on Daedalus, the launch of Catalyst (... 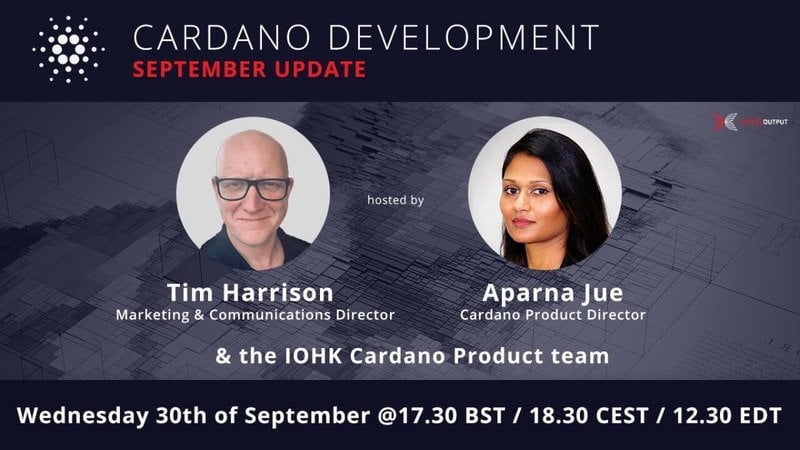 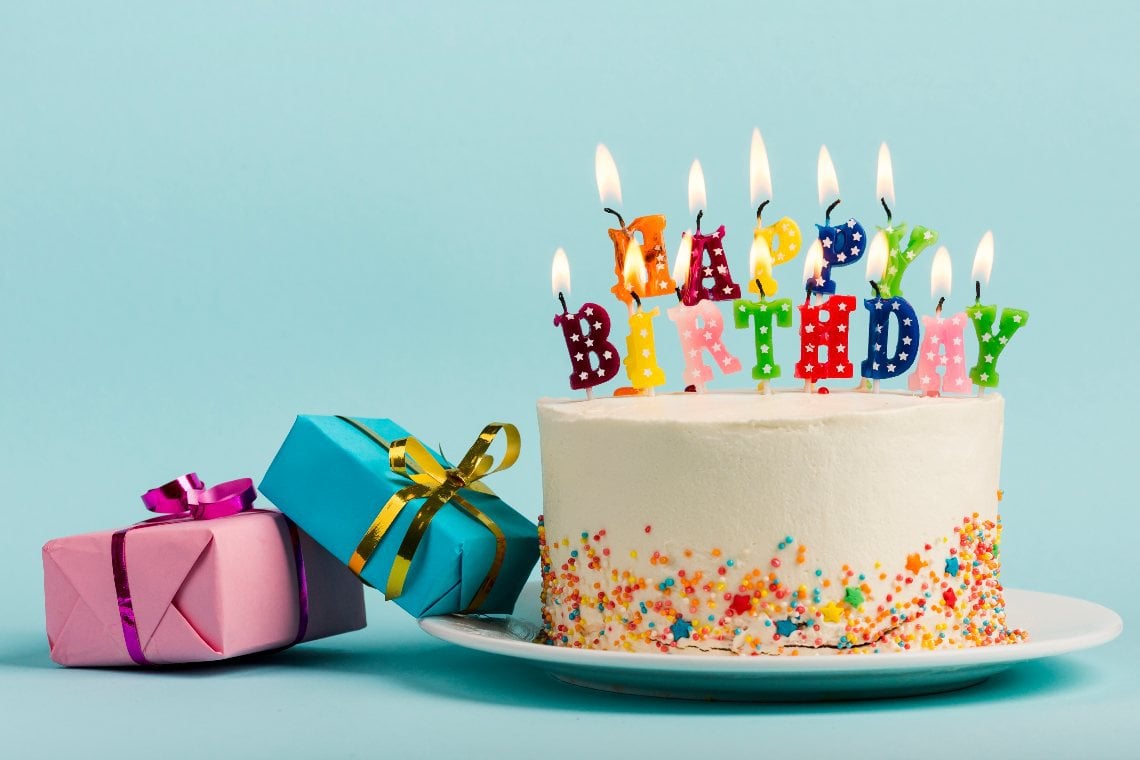 The third anniversary of the Cardano blockchain was celebrated recently, as recalled by the CEO Charles Hoskinson himself. 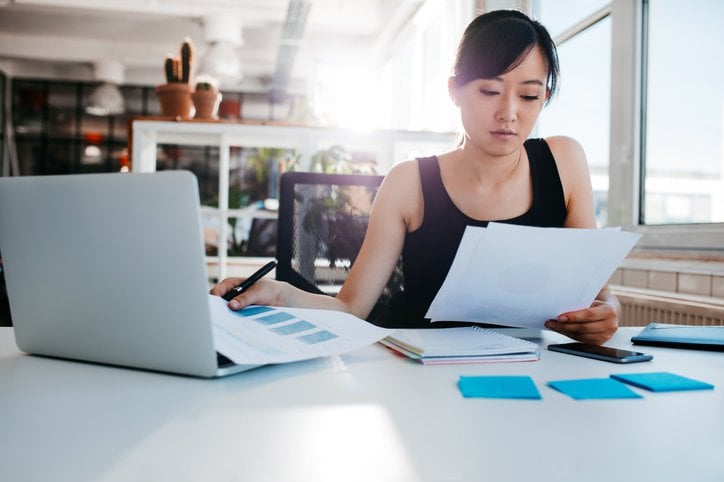 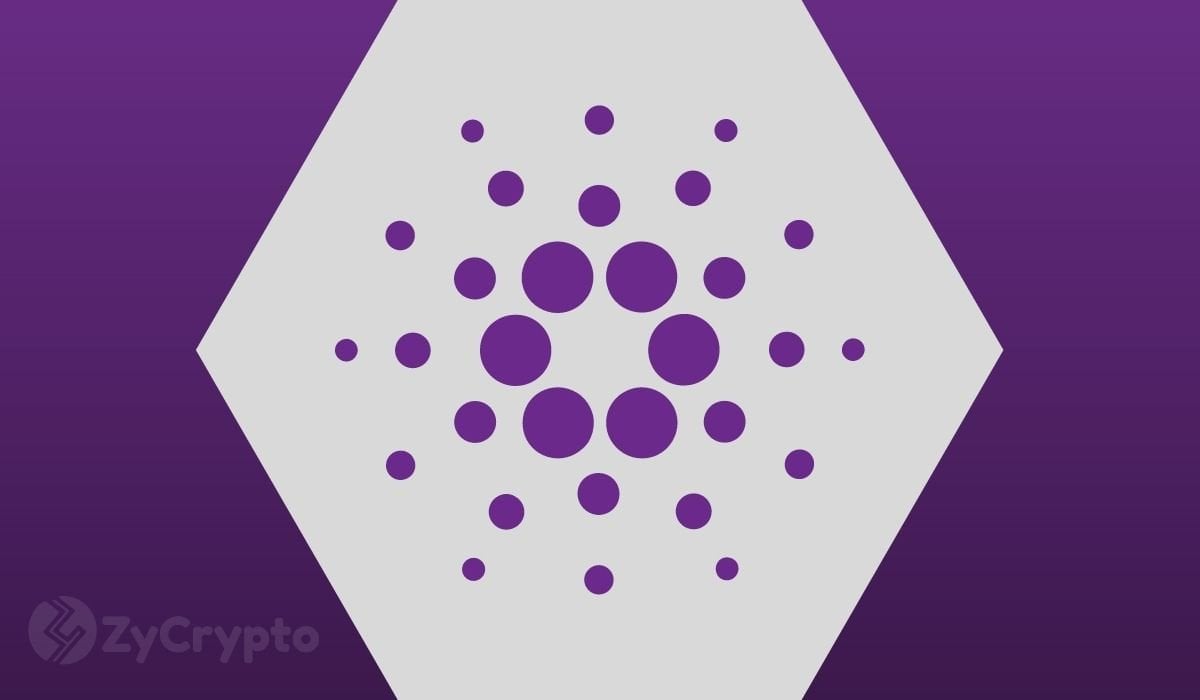 The growing Cardano Community has celebrated the third anniversary of the Cardano network, almost three months after the successful launch of Shell...