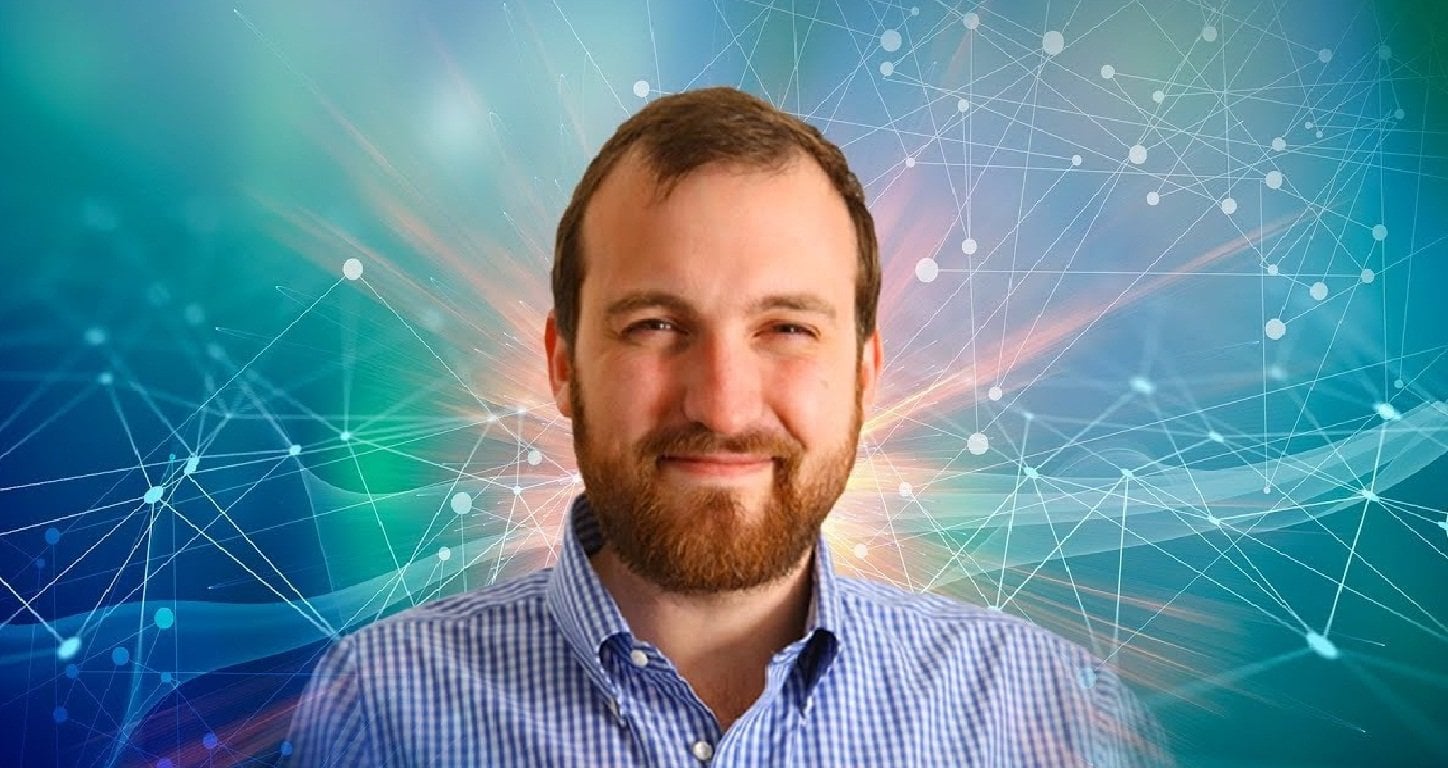 While the first wave of pioneers is testing Shelley, Hoskinson took to YouTube to answer community questions, touching on topics such as incessant trolls, roadmap deadlines, and handling a future Cardano that could process thousands of transactions every second.

Putting an exclamation point at the launch of Shelley

The first select group of participants has been using the Shelley testnet for well over a week now, and they have just begun to get the hang of it in the past few days. Charles Hoskinson, the CEO of IOHK, took to YouTube to share this and a slew of other updates about Cardano as more progress is constantly being made in its development.

In a two-hour AMA session, Hoskinson answered questions from the Cardano community and addressed some of the most frequently talked about issues in the space after sharing the progress of the pioneer testnet.

The first week of the testnet was spent educating the pioneers about how Shelley would work, which included some stake pool operators and various other friends and associates of IOHK. This week, Hoskinson said, was all about making blocks and propagating blocks.

Once the pioneers get the hang of the staking process that Shelley will bring, the testnet will gradually be opened to the general public. In June, IOHK will schedule a balance check after wiring in the Shelley wallet and Daedalus and focus on getting all of the Shelley users online throughout the month.

If everything continues developing at the same pace as it did when the Incentivized Testnet was launched, we could see Shelley up and running as early as mid-June. Hoskinson spoke several times about how both the company and the stake pool operators were incredibly satisfied with what they’ve seen from Shelley, a feat that is clearly visible in Cardano’s numbers.

“There has never been, in the history of cryptocurrency, a testnet as successful as the Incentivized Testnet.”