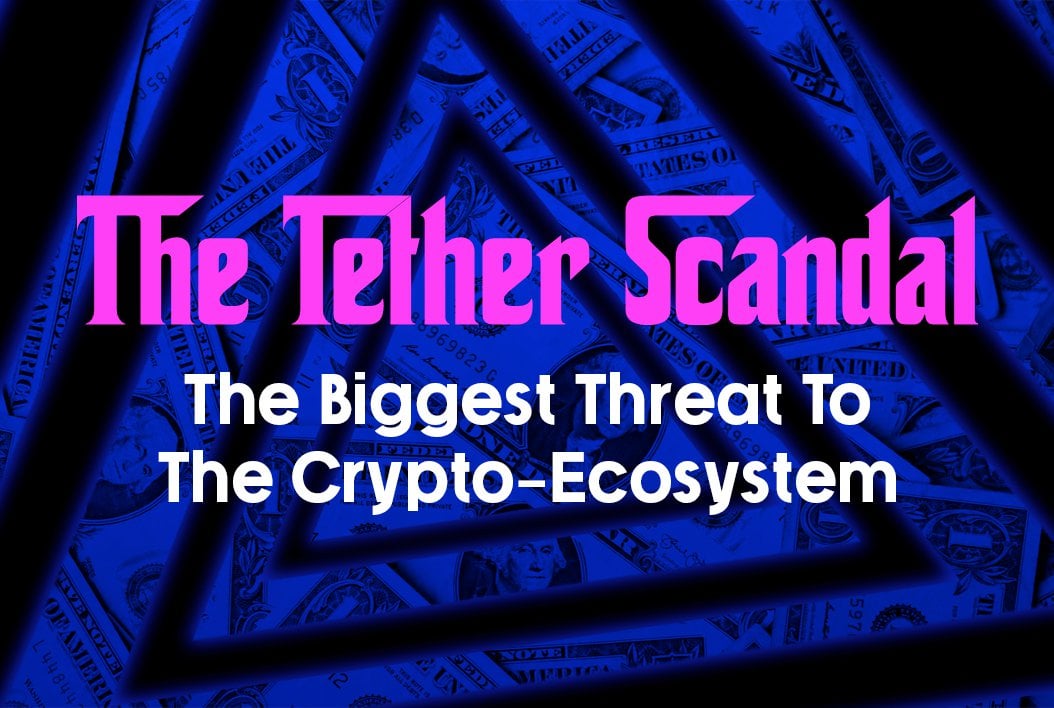 Charles, can you help us unpack this and give us your thoughts on the tether debacle and how it could affect the space and Cardano?

Over the past several years, the crypto markets have grown significantly. Most of the world has attributed this rise in price as a consequence of excessive money printing, and growing fears of inflation in the traditional financial markets.

While those things may have played a small role, the main contributor to the bull market has been a mysterious stable coin known as Tether. Tether has been riddled with controversy for years as the company continues to spread misinformation, fires auditors, and refuses to provide any real transparency regarding their backings.

This story has gained lots of traction over the years but is also something denied by the majority of hardcore Bitcoin maximalists. They will often brand this as “FUD” and go out of their way to defend an unregulated, fully centralized, fiat-counterfeiting company founded by an enigmatic group of convicted criminals in China.

This isn’t just a story about a tiny fraudulent company. As I’m writing this, Tether is now valued at nearly $63 billion, which would rank it amongst the largest financial crimes in history. It’s a ticking time bomb, and this article will provide a quality summary of why Tether is a systemic risk you shouldn’t overlook, or ignore.

Does this sound legit to you?

The problem with Tether is they are printing unbacked U.S Dollars, sending them to shady unregulated crypto exchanges, then injecting it into many crypto assets, most notably Bitcoin.

Unlike the standard with other stable coins, Tether is very bad at showing transparency and has been caught lying on dozens of occasions.

Tether only has 13 employees

Tether’s LinkedIn page shows they have only 13 confirmed employees, making it the most valuable company on a per-employee basis in the entire world. Wow, not suspicious at all!

This reminds me of Bernie Madoff, who ran the largest Ponzi scheme in history. In the early 2000s, Bernie Madoff’s held the record with only 28 employees.... 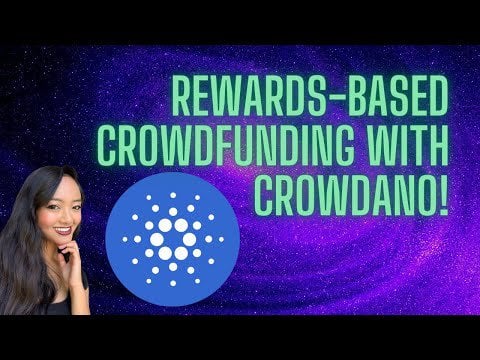 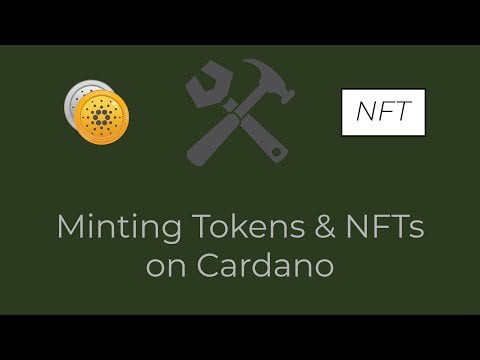 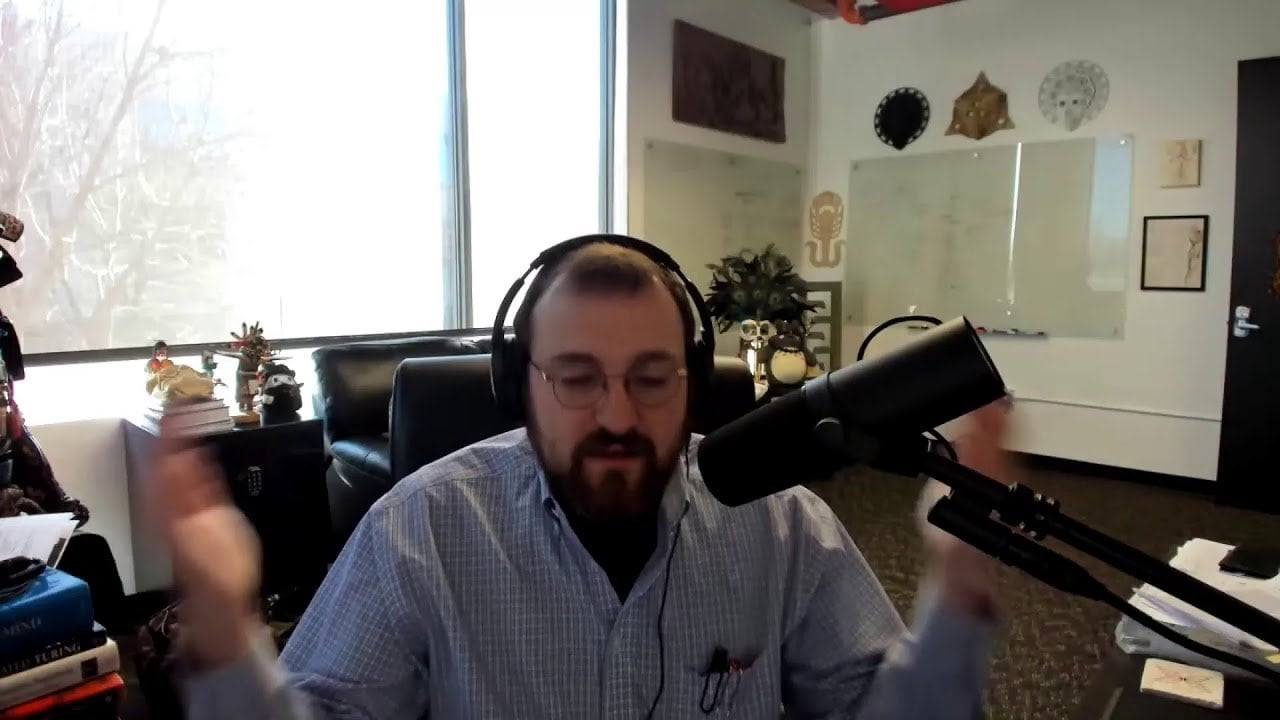 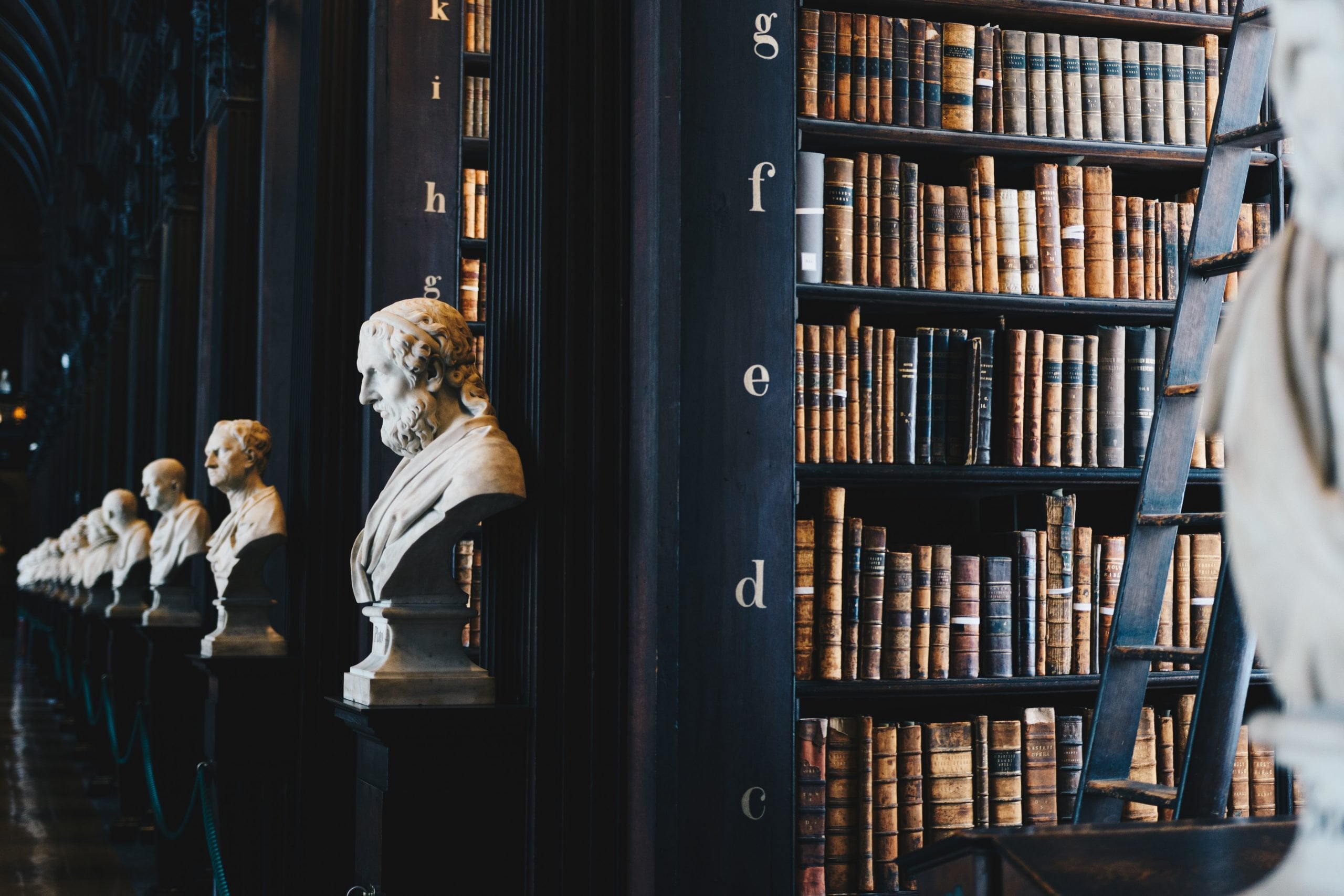 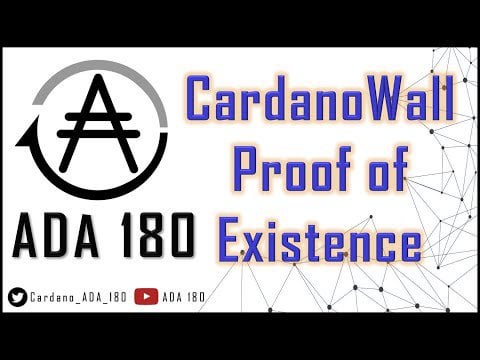 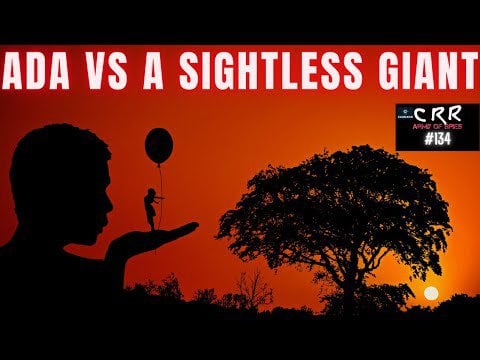 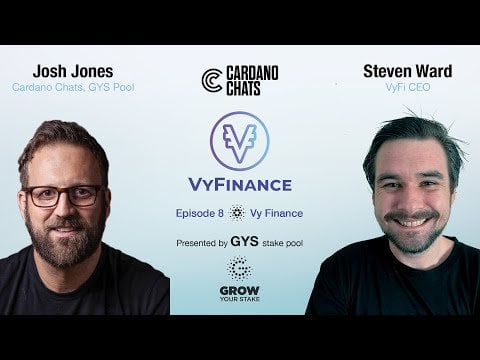