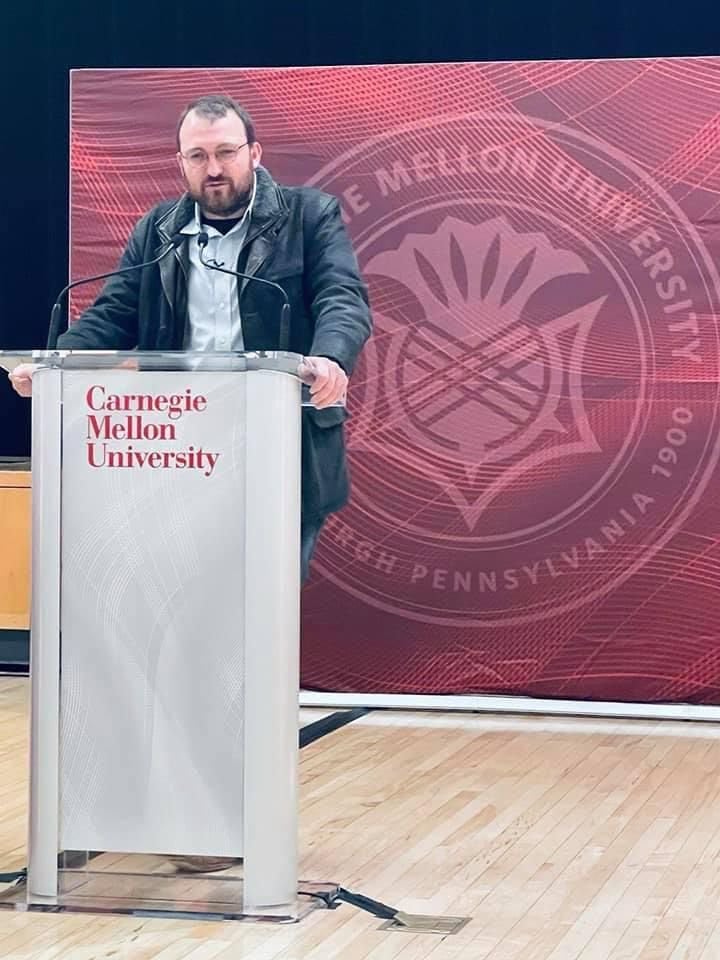 The cryptocurrency entrepreneur – head of one of the world’s largest blockchain platforms – donated the fortune to establish the Hoskinson Center For Formal Mathematics.

A ceremony was held late last night to mark the formal opening of the centre within the prestigious Dietrich College of Humanities and Social Science.

Hoskinson took to Twitter to announce the news from Carnegie Mellon in Pittsburgh.

“Today I got to announce the Hoskinson Center for Formal Mathematics at Carnegie Mellon – I donated 20 million dollars to create a permanent center to rewrite the language of math.”

Carnegie Mellon is one of the world’s top 30 universities, and one of only 25 to be admitted into the World Economic Forum’s Global University Leaders Forum after being recognised as key player in global research.

The university was established by Scottish-American philanthropist Andrew Carnegie in 1900. The Carnegie Institute of Technology merged with the Mellon Institute of Industrial Research in 1967.

It has ranked as the top US institution for start-up companies established ‘per dollar spent’, and has seen 19 Nobel Laureates among its ranks.

The announcement of the Hoskinson Center marks the start of a busy few days for the Cardano chief. The organisations behind the blockchain – the IOHK group – will be staging a massive summit this weekend.

The much-anticipated Cardano Summit 2021 is set to be its biggest ever event, with the promise of ‘industry-defining announcements’.

“The Cardano summit 2021 follows the launch of smart contract capabilities on Cardano, and a remarkable six years of intensive development and peer-reviewed academic research to create a third generation blockchain platform which is not only eco-friendly, but pr... 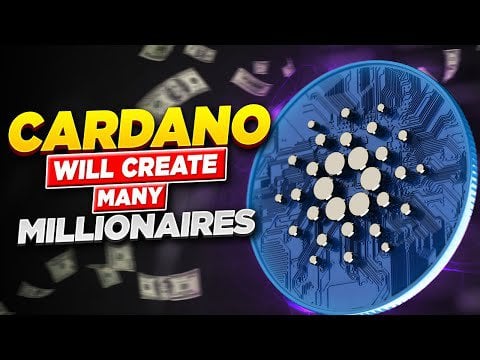 Cardano Will Create Many Investors Millionaires

With the release of smart contracts on Cardano, we are starting to see the same success on Ethereum, replicate on Cardano. The real opportunities lie on the ...
17
Share 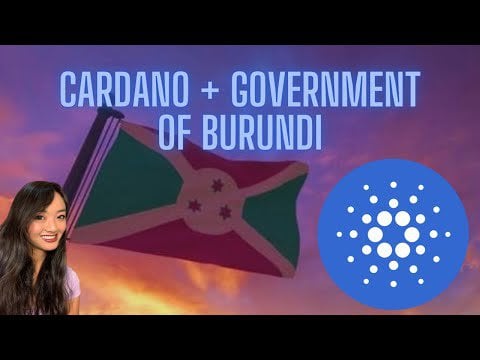 Cardano founder Charles Hoskinson signed an MOU with the government of Burundi! We discuss what this means for crypto and blockchain adoption in this east African country and beyond.

Cardano founder Charles Hoskinson signed an MOU with the government of Burundi! Gianna discusses what this means for crypto and blockchain adoption in this e...
19
Share 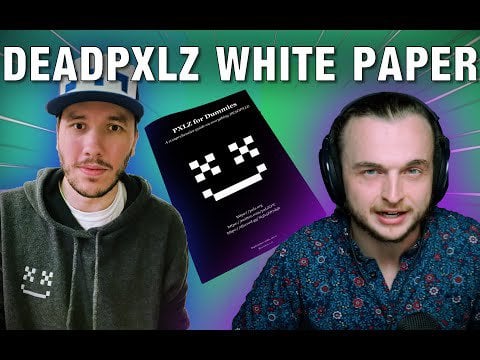 DEADPXL creator on the upcoming game they're building for Cardano! 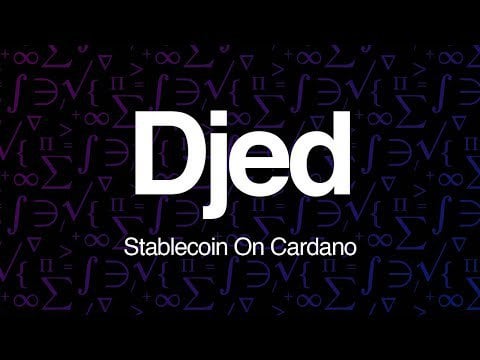 In this video, we're going to be talking about stable coins and our recent paper "Djed: A Formally Verified Crypto-Backed Pegged Algorithmic Stablecoin". Her...
27
Share 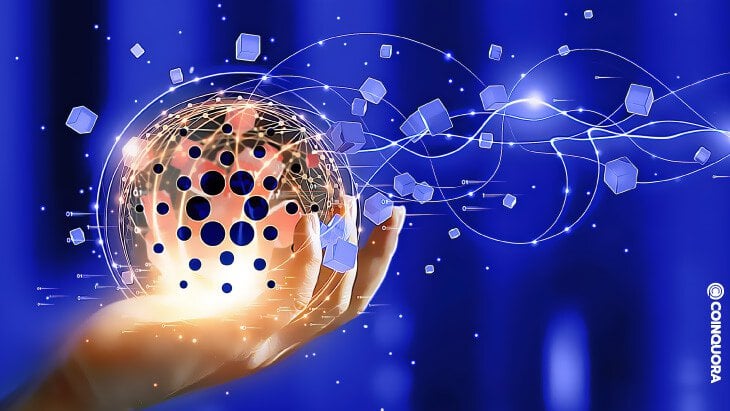 Heads of many notable Cardano projects have a chat about their time on the blockchain and what is to come next. Read on.
3
Share 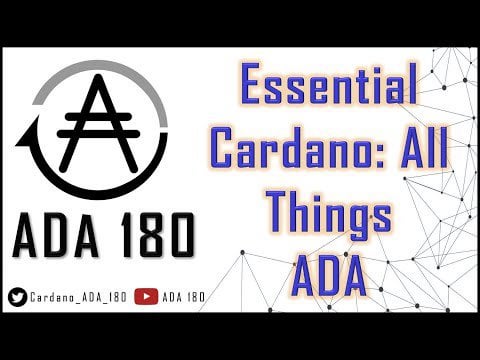 Please consider delegating to the ADA 180 Stake Pool [A180] to support this channel and our mission to improve pediatric cancer research to find less toxic t...
28
Share 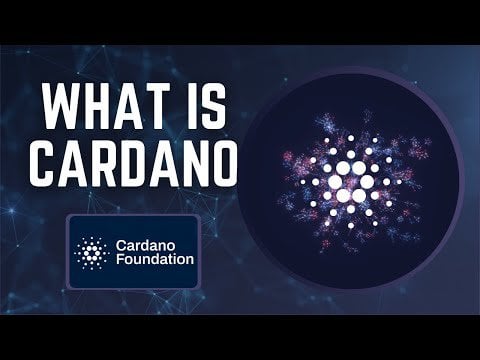 Want a breakdown of the ADA crypto? Cardano explained for beginners? Look no further! The Cardano blockchain platform and its cryptocurrency, Ada, have been ...
99
Share 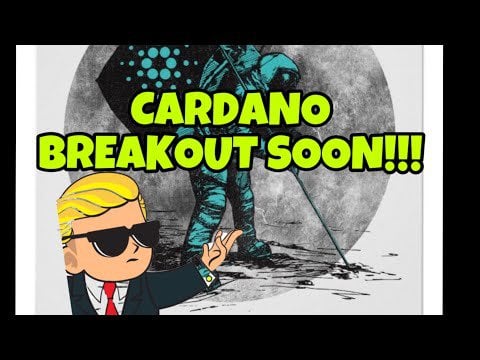 What Is Cardano And Why Cardano Will Overtake Ethereum Soon.

Original podcast Link: https://anchor.fm/oldgod/episodes/Why-Cardano-Will-Overtake-Ethereum-Soon-e19ccdm Nick named the Ethereum killer we dive into why it i...
23
Share 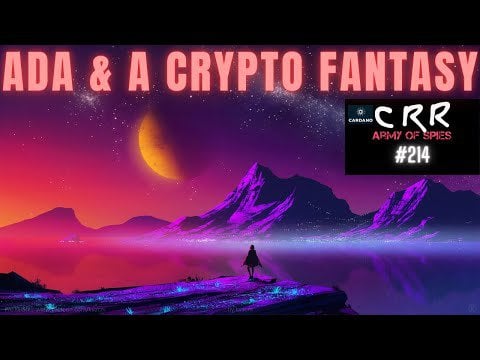 The Cardano Africa Tour is currently seeing great success that amounts to the fruition of what used to be a fantasy in the early days of crypto.-------------...
18
Share