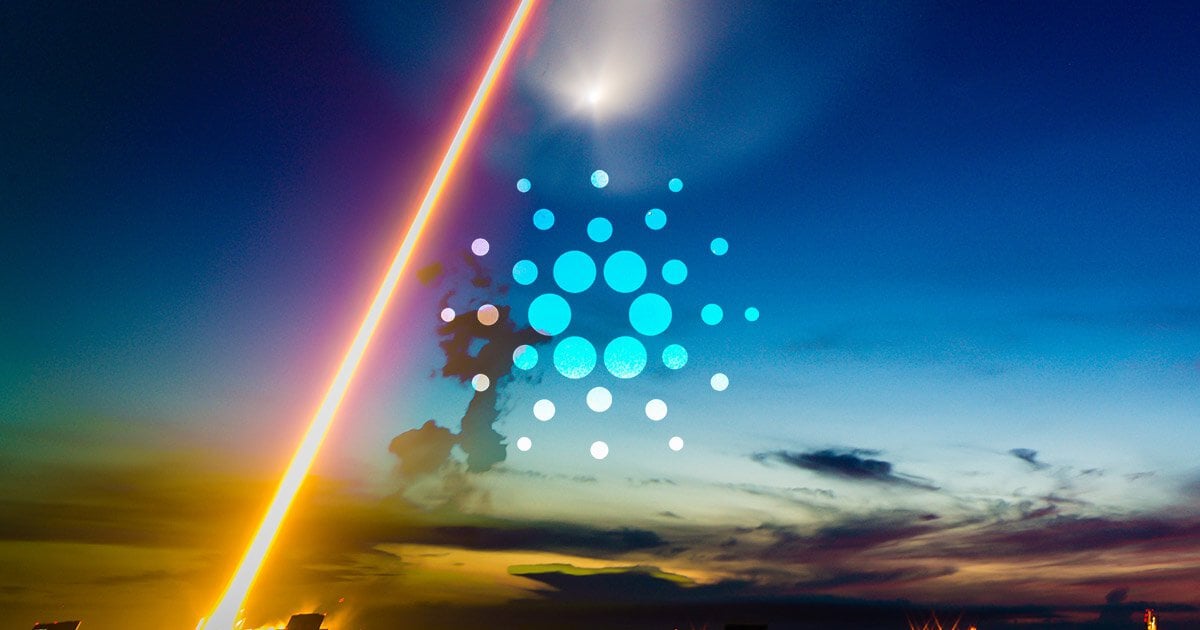 Cardano’a parent company IOHK started off the Shelley Virtual Summit with 5 major announcements, unveiling some of the innovations that were made possible by the public mainnet launch of Shelley, including its identity solution PRISM, a new model for governance on Voltaire, as well as a $20 million fund aimed at dApp development on Cardano.

IOHK, the company behind the Cardano blockchain, kicked off the first day of its long-awaited Shelley Virtual Summit with a slew of new announcements and projects. In a press release shared with CryptoSlate, the company laid out five “ground-breaking” third-generation blockchain innovations.

Firstly, the company announced that it successfully deployed the biggest update to the Cardano blockchain with the release of the Shelley code. The Jul. 1 node deployment contained all of the Shelley features that will be implemented on mainnet when the network goes through a hard fork in late July.

And while the Shelley node deployment was heavily covered earlier this week, the release of the Atala PRISM solution was freshly announced during the summit. PRISM is a decentralized identity system that will enable millions of “unbanked” people to access blockchain, financial, and social services. The solution will allow users to share personal data securely through the Cardano blockchain, but it will also be compatible with other blockchains and ecosystems, the company said.

“As an open and inclusive system potentially accessible through simple cell phones or paper wallets, this could fuel a new wave of applications extending social and financial systems to millions worldwide,” said Charles Hoskinson, the CEO of IOHK. Project Catalyst (Voltaire)

Despite the fact that the dust from the Shelley launch is yet to settle, IOHK announced a delivery date for Cardano’s Voltaire era. The company launched Project Catalyst, an experimental fund and to...