Once we can have some proof of identity attached to our wallets (where your personal details are still encrypted)— It’d be cool if someone submitting a proposal could choose the voting system for their proposal, or if the community somehow agreed on a system. Options are: (1) the classic 1 Ada —> 1 vote, (2) one identity —> 1 vote, or (3 ... n) some function that diminishes the voting power of additional ADA per a single identity, which balances options (1) and (2). I think (3) deserves heavy consideration. Why? Because some proposals that would affect everyone more equally (ease of access to ADA and access to governance) would be more efficiently voted on where every person has a not-substantially different say. It’d be hard to bring power to the edges when cardano as-is (only and always 1 Ada —> 1 vote) will evolve into pure plutocracy. So I suggest that option (3) be possible, that there be some balance between the extremes of 1 Ada —> 1 vote, and 1 identity —> 1 vote. Note, many corporations diminish the voting power of their stockholders as they increase their amount of shares (to reduce risk of takeovers) and also regulators pose notice requirements and other restrictions for shareholders who buy more than 5-10% of shares, so it seems like many financially-incentivized governance structures today already follow (3). Even western democracy (albeit nuanced) follows (3), given the balance between (1) money in politics and (2) constitutional rights to one vote.
Go to self.cardano
youtu.be 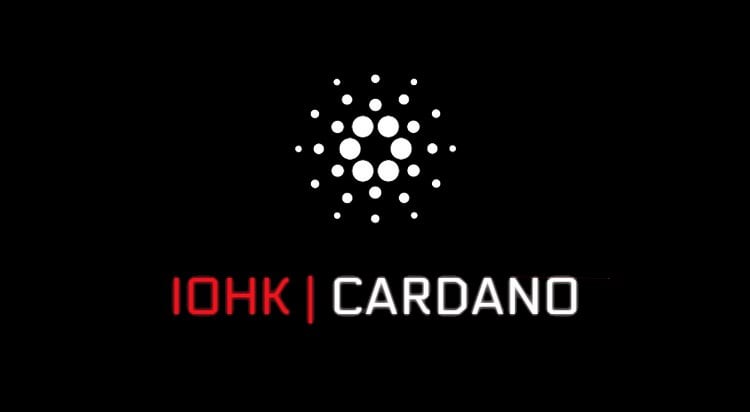 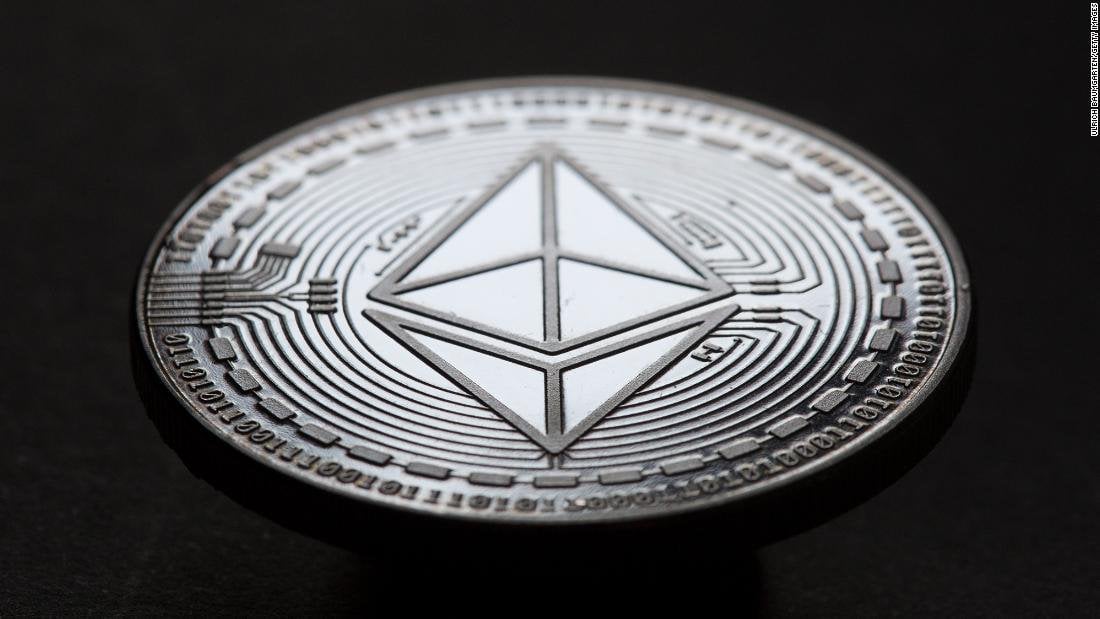 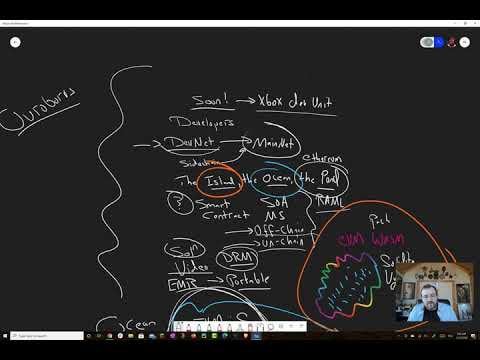 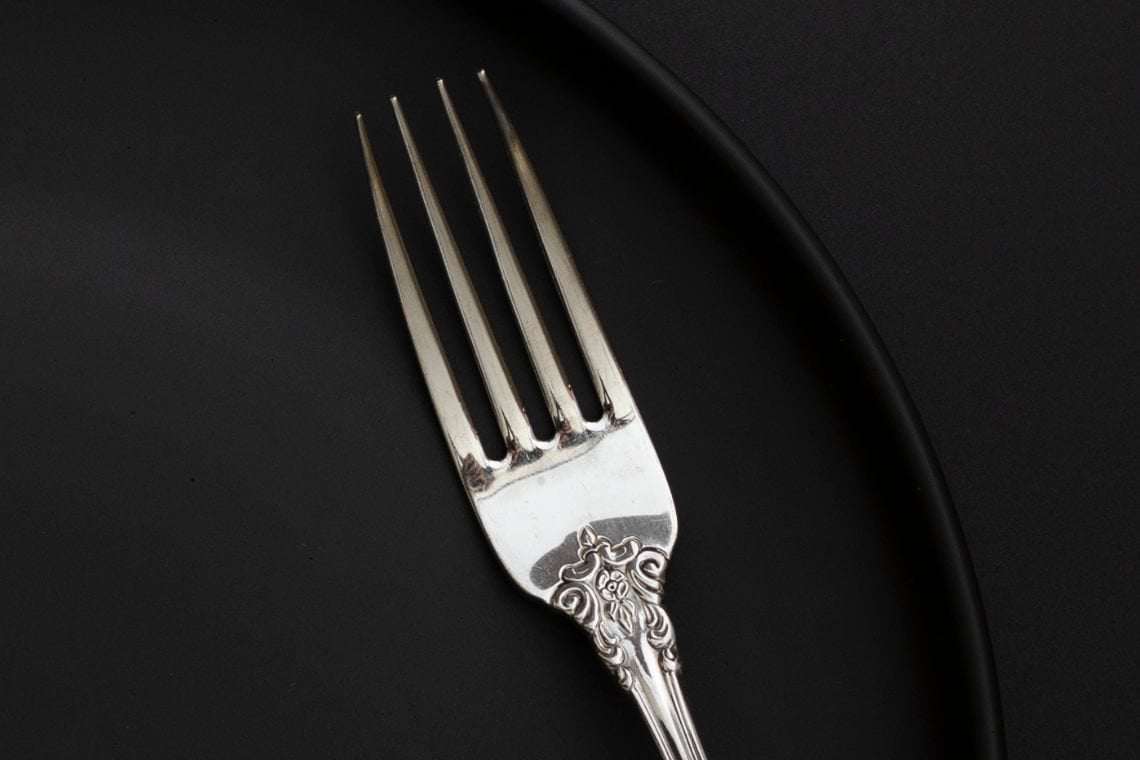