Charles Hoskinson has rejected Stephen Diehl’s accusations that the crypto industry and specifically Cardano is a fraud. Diehl accuses Hoskinson and IOHK of exploiting Haskell’s reputation to defraud retail investors and thus push the token price.

In a new video Charles Hoskinson has reacted to an article published yesterday by Stephen Diehl, in which the renowned computer scientist accuses the crypto community of being a big fraud industry that takes advantage of Haskell’s reputation to “plunder” retail investors. In the article “The Haskell Elephant in the Room” Diehl even goes so far as to say that software is becoming an instrument of right-wing extremism. Among other things Diehl wrote:

Every day retail investors are being enticed by the promise of easy returns for nothing. They are fleeced by this massive industry that is no longer being run by slick haired “Wolf of Wall Street” characters, but by software engineers like you and me. […] In this new era the Haskell community itself has simply become a tool to buy legitimacy and pump token values. The reputation of our community is now used to defraud the public and convince non-technical users of the soundness of an utterly unsound investment.

Hoskinson explained his outrage at the article and said that Diehl even contacted employees of IOHK to inform them that they were involved in a Ponzi scheme as part of the work on Cardano. Hoskinson vehemently denied this accusation, however. As Hoskinson explained emotionally, Cardano has nothing to do with fraudulent ICOs, since Cardano is not about making money with licenses. Instead, it is an open source project that is open to everyone.

I have dedicated my live to give millions of people economic identity. To call that a scam is reprehensible, and mail my employees and tell them they are participating in a scam is a disgusting conduct. [Regarding partnered companies] […] to say that they are taking corrupt money is also reprehensible. 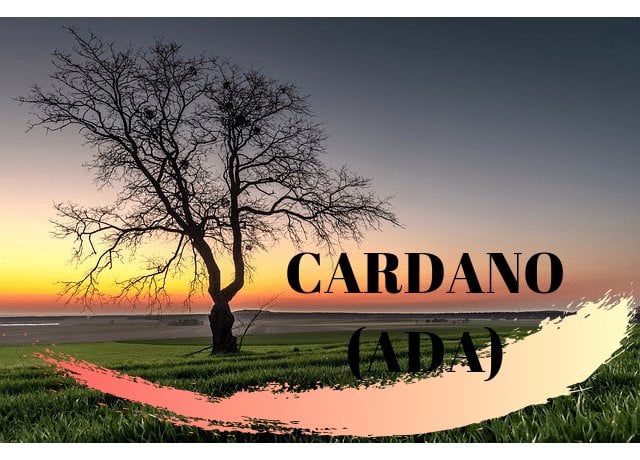 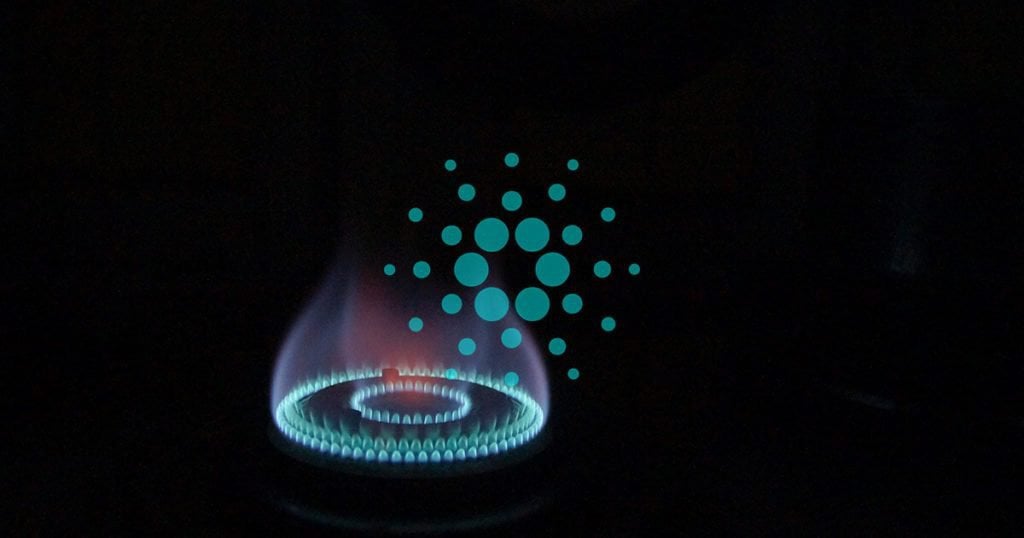 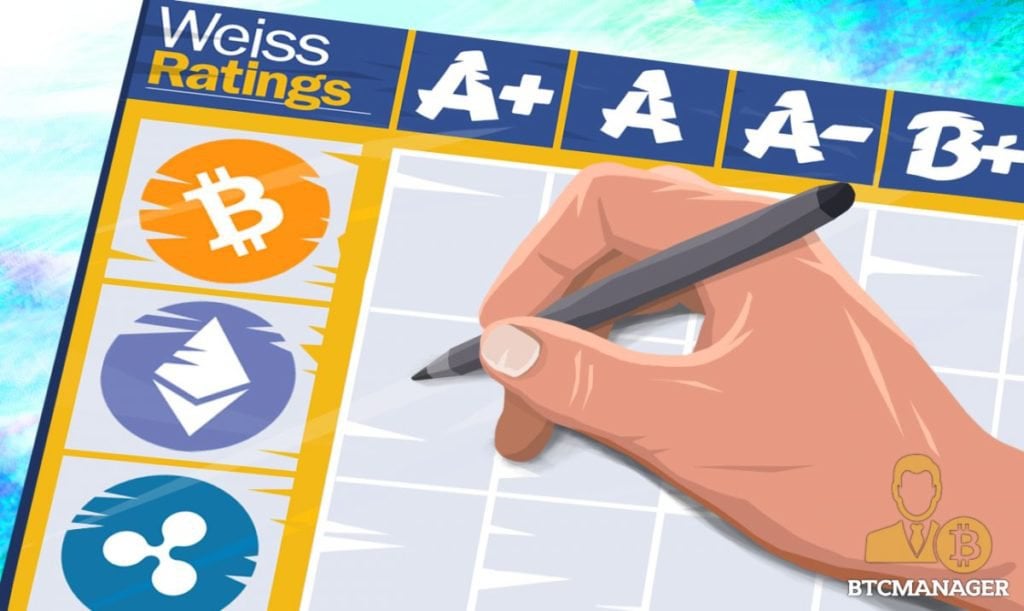 Cardano’s Technology is best, Ethereum Ahead of Bitcoin –Crypto Rating

The Cardano (ADA) blockchain technology has been rated the blockchain project with the best technology, this rating was according to the latest update in the ranking of cryptocurrency worldwide by pre...