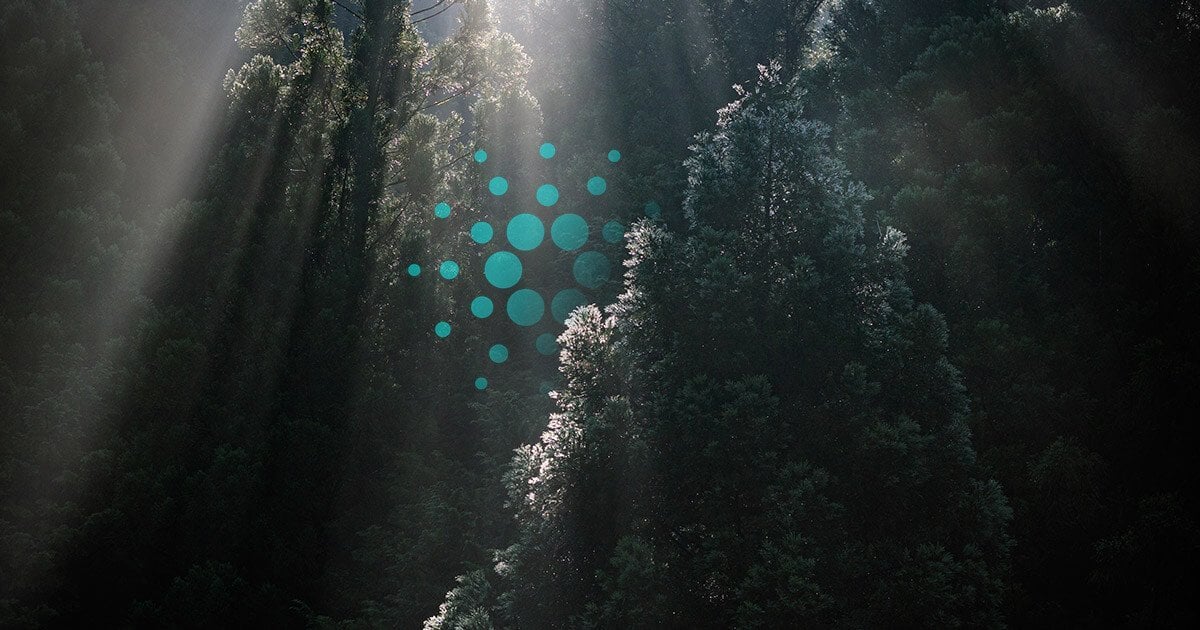 Cardano has operated with a relatively small marketing profile, especially in contrast to projects like TRON. Although some of the reasons may be ideological, part of it may have to do with internal conflicts within the arm of Cardano responsible for marketing. Now, after much-needed restructuring, it appears Cardano is gaining marketing momentum.

Alongside IOHK and Emurgo, the Cardano Foundation is one of the primary governing bodies for Cardano. One of the Foundation’s primary responsibilities was marketing and driving brand awareness to the project. And, up until 2019, it largely failed according to the community.

The Foundation was embroiled in controversy as it failed to meet most of its self-described targets. These failures resulted in community outrage. Petitions called for the removal of Foundation chairman Michael Parsons and gained thousands of signatures.

And, both Cardano founder Charles Hoskinson and Emurgo CEO Ken Kodama agreed, and Michael Parsons and the Foundation was restructured. Now, it seems the efforts may be paying off. For more information on the controversy read on here.

From its position as a relatively lowkey project, Cardano has steadily been gaining the enthusiasm of the crypto community.

Using web traffic as a proxy for interest, traffic for cardano.org, the project’s main website, has steadily increased from an estimated 200,000 to 400,00 between February and April of 2019 according to data from SimilarWeb.

Growth on other social media platforms for Cardano has also been strong. From Jan. 1st, 2019, the r/Cardano subreddit grew from 50,000 to 73,000 subscribers, a 46 percent increase, according to data from Reddit metrics. 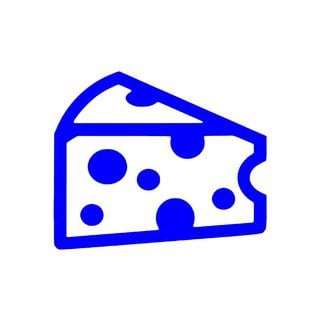