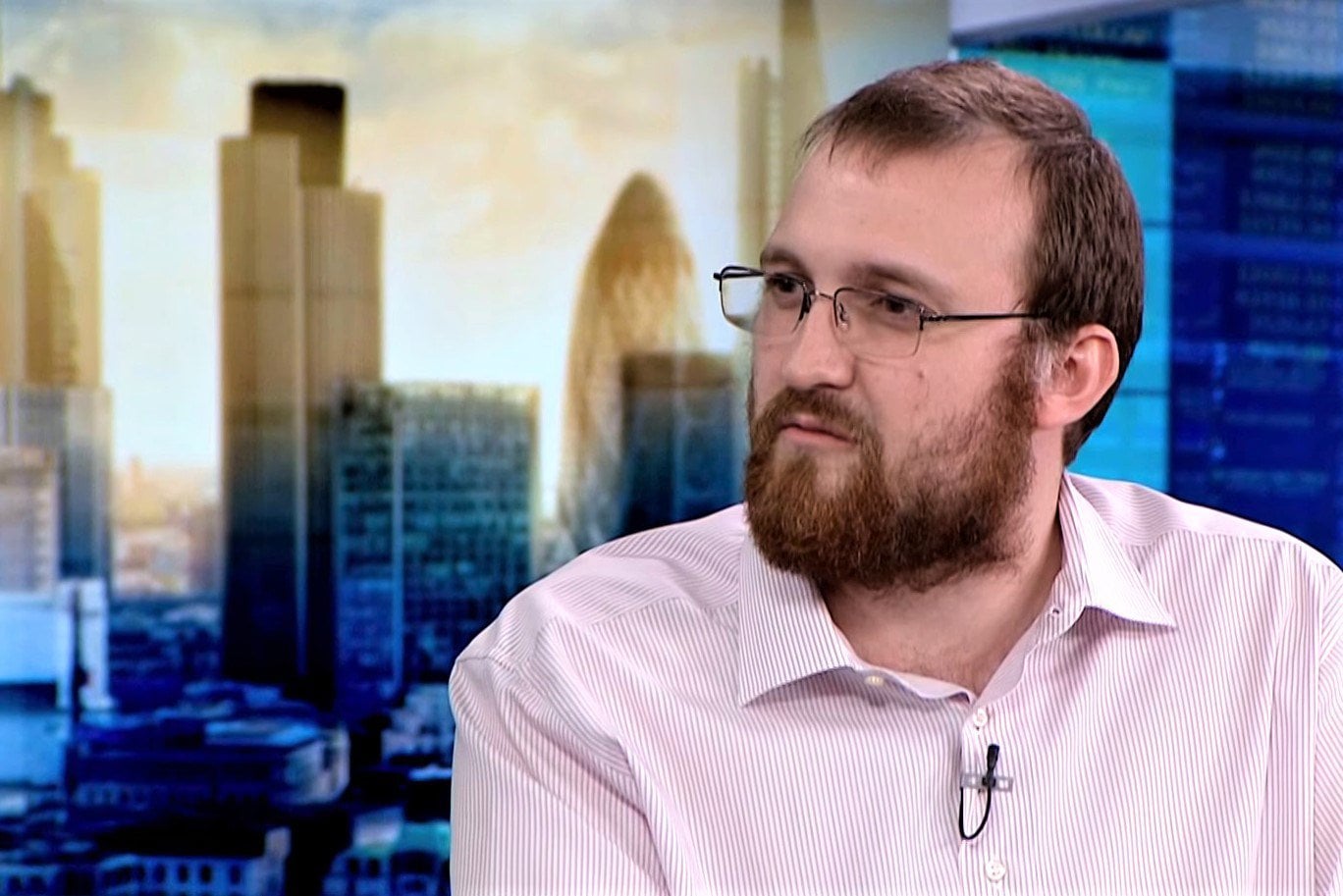 Cardano Founder Hoskinson: Five years of painstaking work is finally come together all at once

Cardano (founder) Charles Hoskinson discussed the time and effort that has been put into developing Cardano, saying that the bulk of the work needed to launch it has already been done, in an interview with Messari’s Ryan Selkis. However, despite constant comparison with Ethereum, he believes that there won’t be any winners in the space for a long time, as the industry is now in the same state the internet was in 1991.

After a hugely successful shipping of the Shelley testnet, Cardano has entered into the last stage of the race towards complete decentralization. Once Shelley, the era of the Cardano blockchain that will enable staking, is launched, the blockchain will have transitioned from a static and federated system to a dynamic and decentralized one.

In an interview with Messari’s Ryan Selkis, Charles Hoskinson, the CEO of IOHK, looked back on the effort that has been put into the project so far. The outspoken creator of Cardano said that it has been incredibly gratifying to see the products of five years of painstaking work finally come together all at once.

This year has been going great, he said, as the company has been hitting all of the benchmarks and deadlines it set. The same couldn’t be applied to the past two years, Hoskinson explained, as Cardano kept facing hurdles on every corner. These hurdles, which were a consequence of having two separate teams working on Cardano simultaneously, helped it become notorious for being “slow.”

Nowadays, however, speed and efficiency seem to be the only epithets that could describe developments at Cardano. Hoskinson said that the mainnet candidate for Shelley will be shipped as early as Jun. 30 if everything goes well with the testnet. Shelley will be turned on on Jul. 29, while all registered staking pools will be able to begin mining pools as early as Aug. 18.

To fill up a tiny open slot between major re... 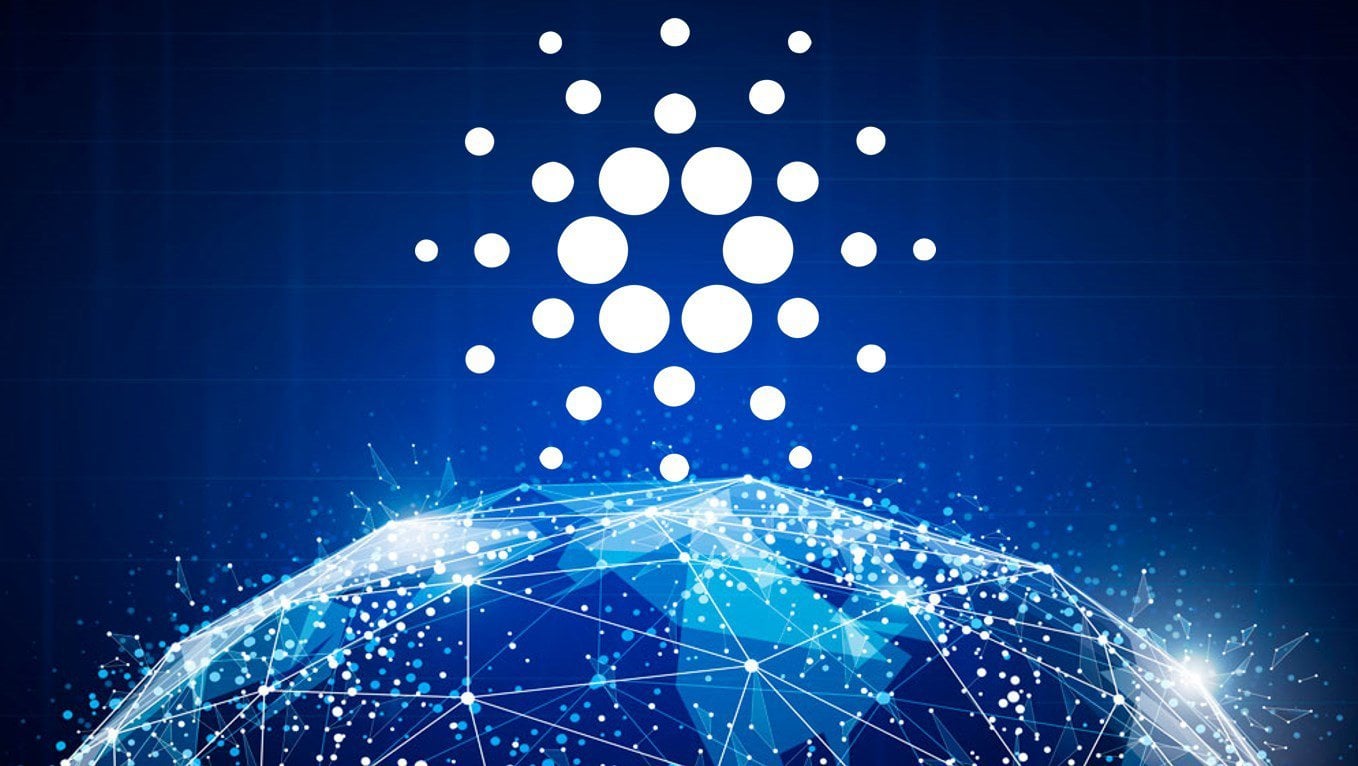 Recently, the development studio behind Cardano blockchain (ADA), Input Output HK has revealed that the Hardfork Combinator was ready for Shelley deployment.
6
Share