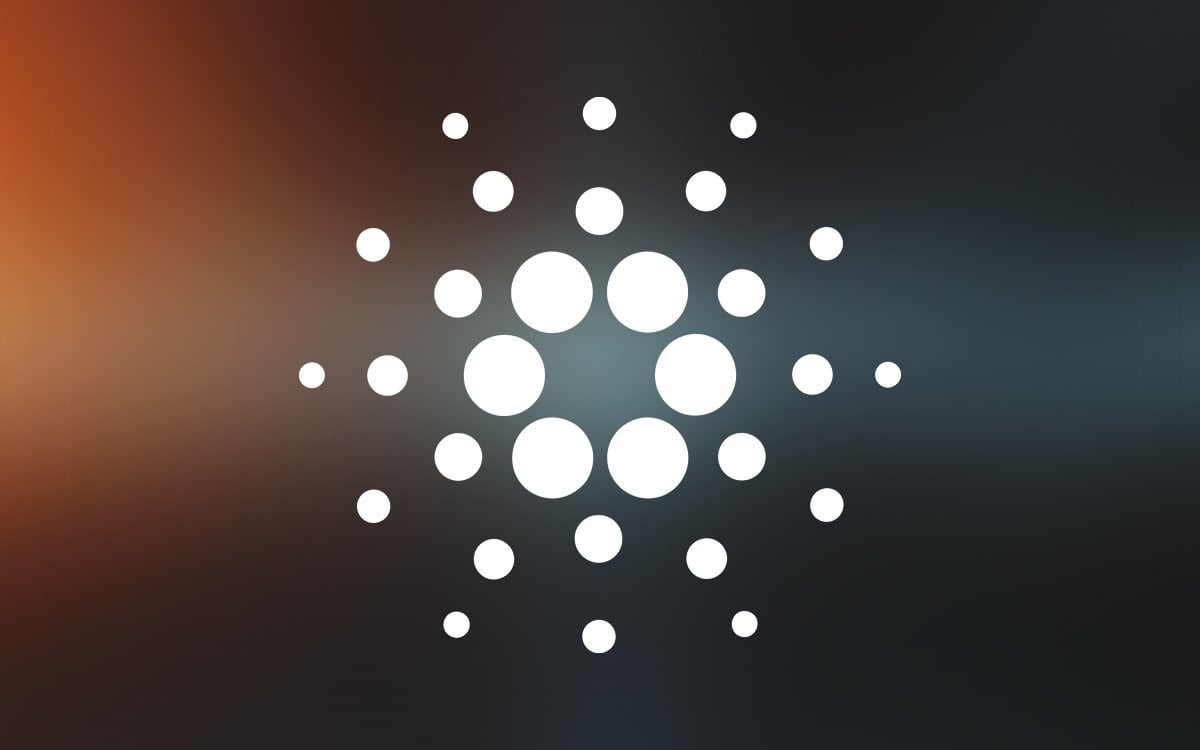 The Cardano Foundation had a really important message to share on their social media account about Project Catalyst.

Check out the message that they dropped on their Twitter below.

Somoene asked: “What is the “My Rewards” on the home page? I see my voting power and rewards. Is that for a proposal won, or are their rewards for participating?”

IOHK hopped in the comments and responded with: “My rewards” section is where voters of Project Catalyst will be able to track their voting rewards in the future.”

People flooded the comments section with congratulatory messages like there’s no tomorrow.

Fund2 results are in

According to the official notes from the blog post, “Project Catalyst is an ongoing experiment in exploring decentralized innovation and collaboration at its highest level. As the first stage in the Voltaire roadmap, it challenges participants to pool their ingenuity, creativity, and passion for identifying ground-breaking projects that support Cardano’s growth.”

The same notes revealed that “Fund2 was the first time that Project Catalyst participants pitched, debated, refined, and voted on proposals using real ada. This was aimed at enhancing and bringing new value to Cardano. We challenged Fund2 participants to come up with ways to encourage Cardano ecosystem development in the next six months. With an available initial ada fund worth $250,000, we are able to fund 11 proposals.”

The blog post basically announced the funded proposals in Fund2. We suggest that you check out the original post to see the details. 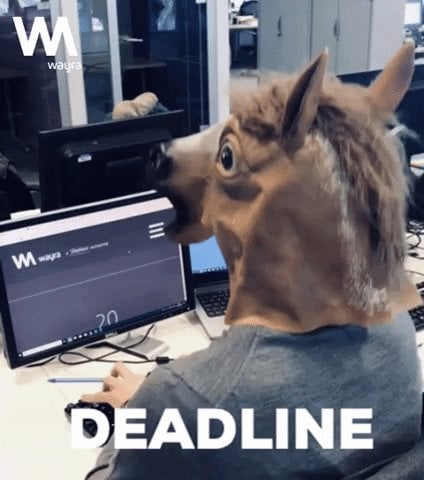 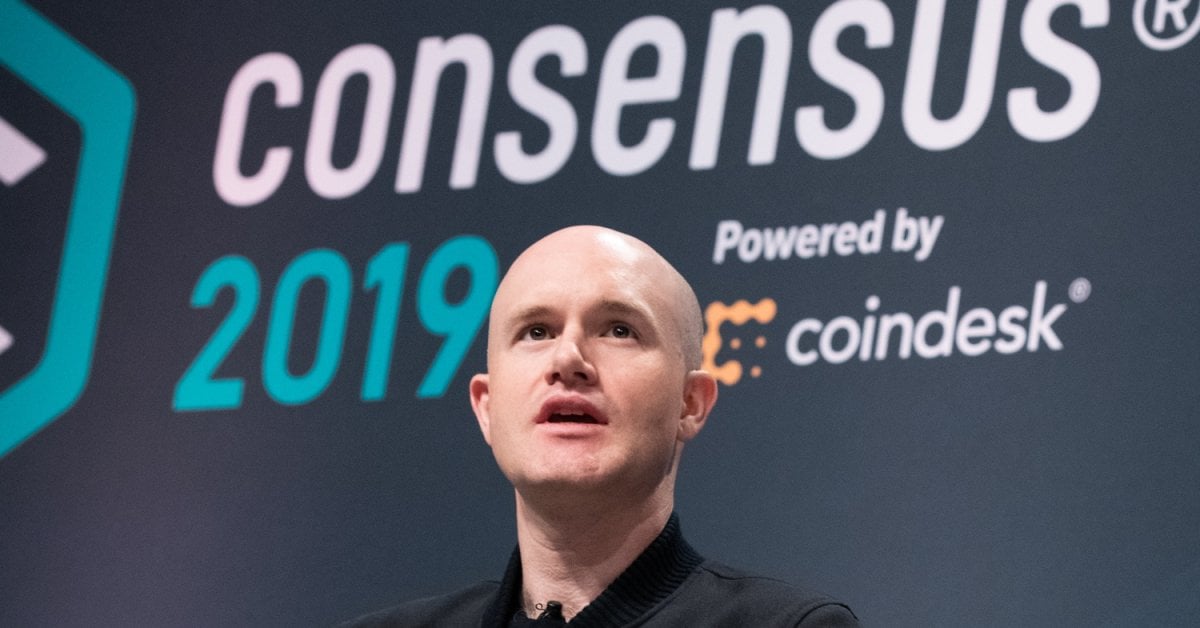 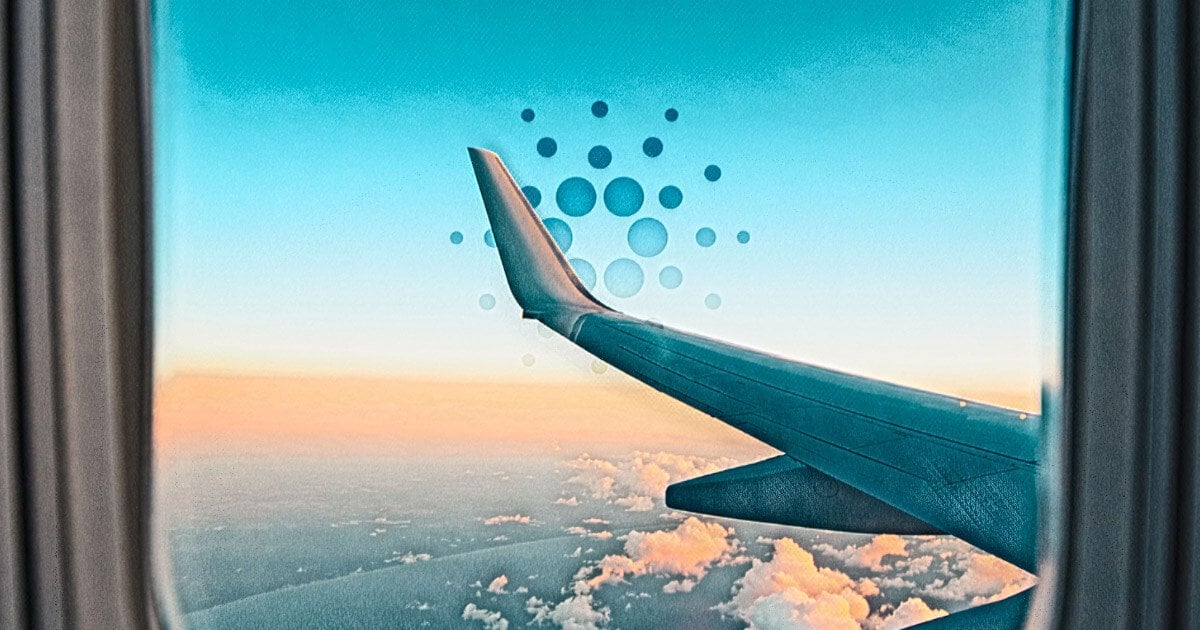 In his latest YouTube video, Charles Hoskinson, the CEO of IOHK, shared some of the updates scheduled to take place in the following weeks and months at Cardano, as well as the current state of develo...
4
Share 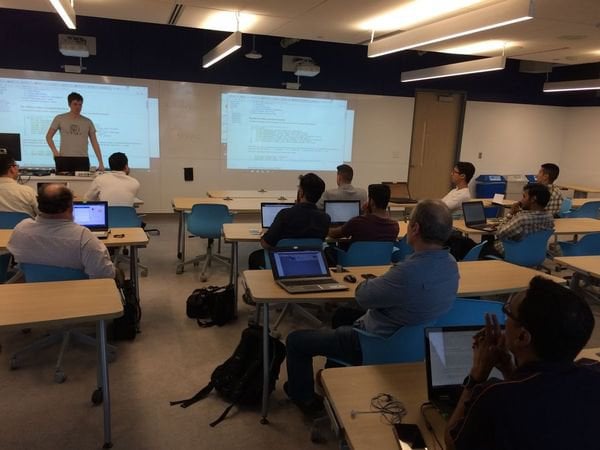 Wed, Jan 20, 2021, 6:00 PM: As Cardano thrives and evolves, the network is expanding its reach and interoperability by creating novel avenues of cooperation. Cardano is opening up to the Solidity/Ethe
9
Share