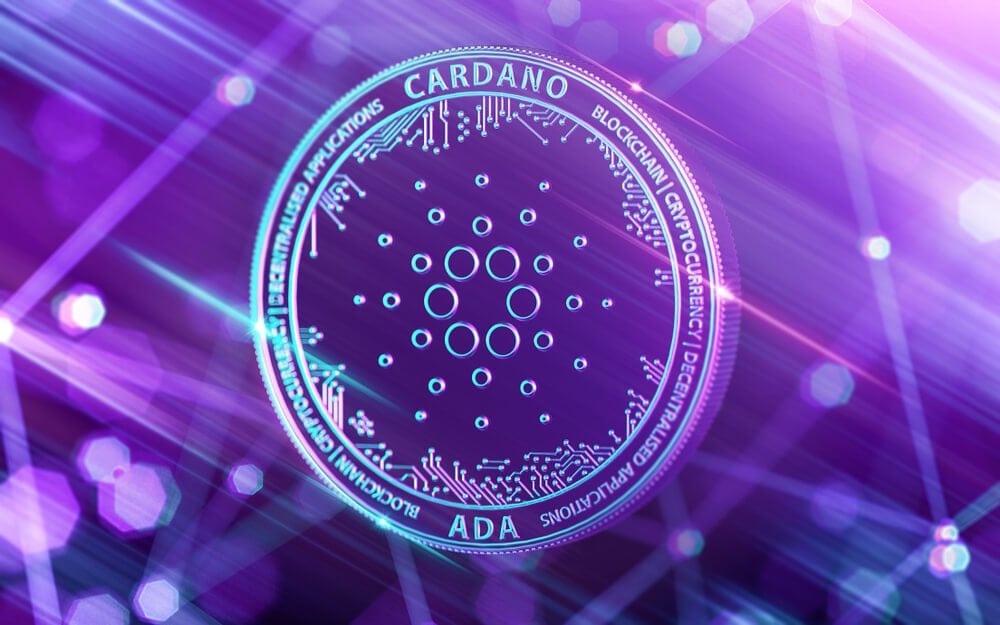 In a huge step forward for the Cardano (ADA) network, the Alonzo white hard fork upgrade has been completed – paving the way for smart contract integrations.

This innovative Alonzo network upgrade is a key step as the project moves towards the full launch release date in August.

With the white fork complete, Cardano is now functional for integration with most DeFi applications, allowing the network to be a genuine alternative to Ethereum. This competitive edge will only sharpen when the ADA network becomes fully capable of hosting smart contracts by the end of September.

The Alonzo Blue hard fork was the first to incorporate smart contract features to a select few users.

Alonzo White hard fork’s successful implementation has extended this feature to an even larger number of network users – 500 of whom have been given access to the feature as validators for the test net.

Indeed, the IOHK development team are now in the process of testing and tweaking the upgrade, ensuring it functions perfectly on the Alonzo mainnet.

ICYMI: Last week, we successfully hardforked into the #AlonzoWhite testnet phase 💪 @timbharrison caught up with some of the team working on the program. Here’s our mid-month update on the progress so far ⬇️ 👍#Cardano #Alonzo #Goguen #smartcontractshttps://t.co/unZ6O07YKm — Input Output (@InputOutputHK) July 19, 2021

Commenting on testnet progress, the IOHK CEO and co-founder Charles Hoskinson said everything was going as planned.

“Things are looking good, we’ve discovered bugs and integration issues that we would expect to discover along the way,” he said.

“But we’re working through them – we’re following a rigorous process, but things overall are fairly stable.”

The ADA team has outlined its Alonzo launch through a colour-coded roadmap, which has so far completed the blue and white upgrades.

There are numerous major upgrades and features planned, wi...

Scammers never sleep, so we should not let our guard down

If Coinbase gets approval from the National Futures Association, it will then need to register with the Commodity Futures Trading Commission to get green light.
ADA +3.53% · bigthinkbuzz.com · 5h

Cardano’s Next Moves After a Fantastic Summer 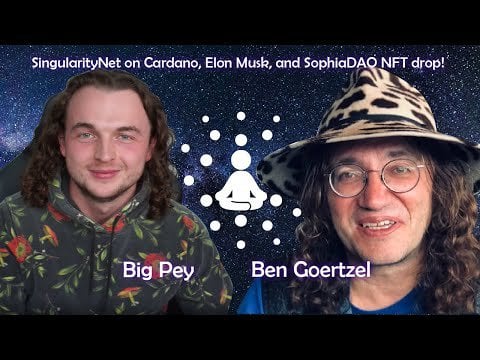 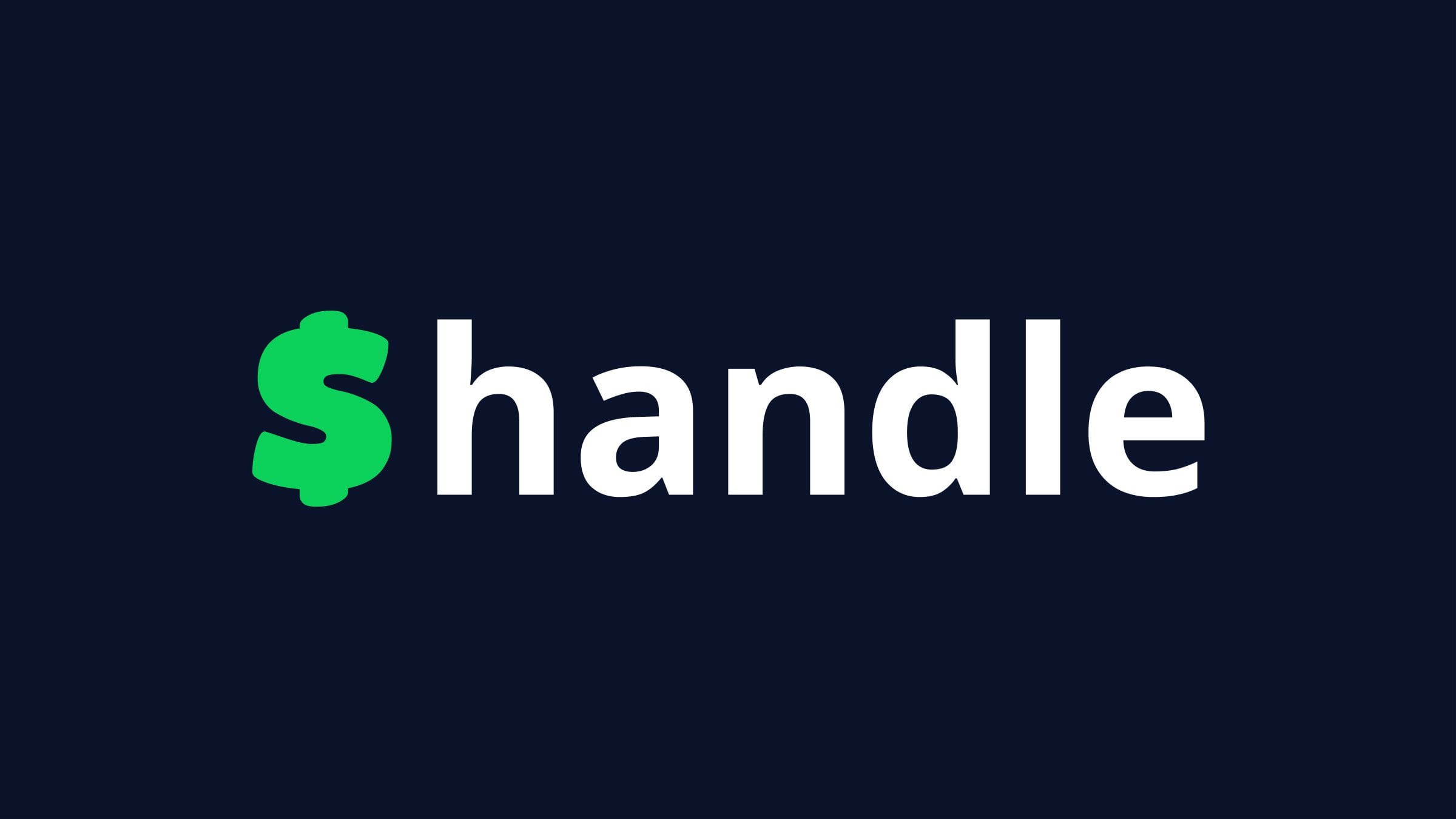 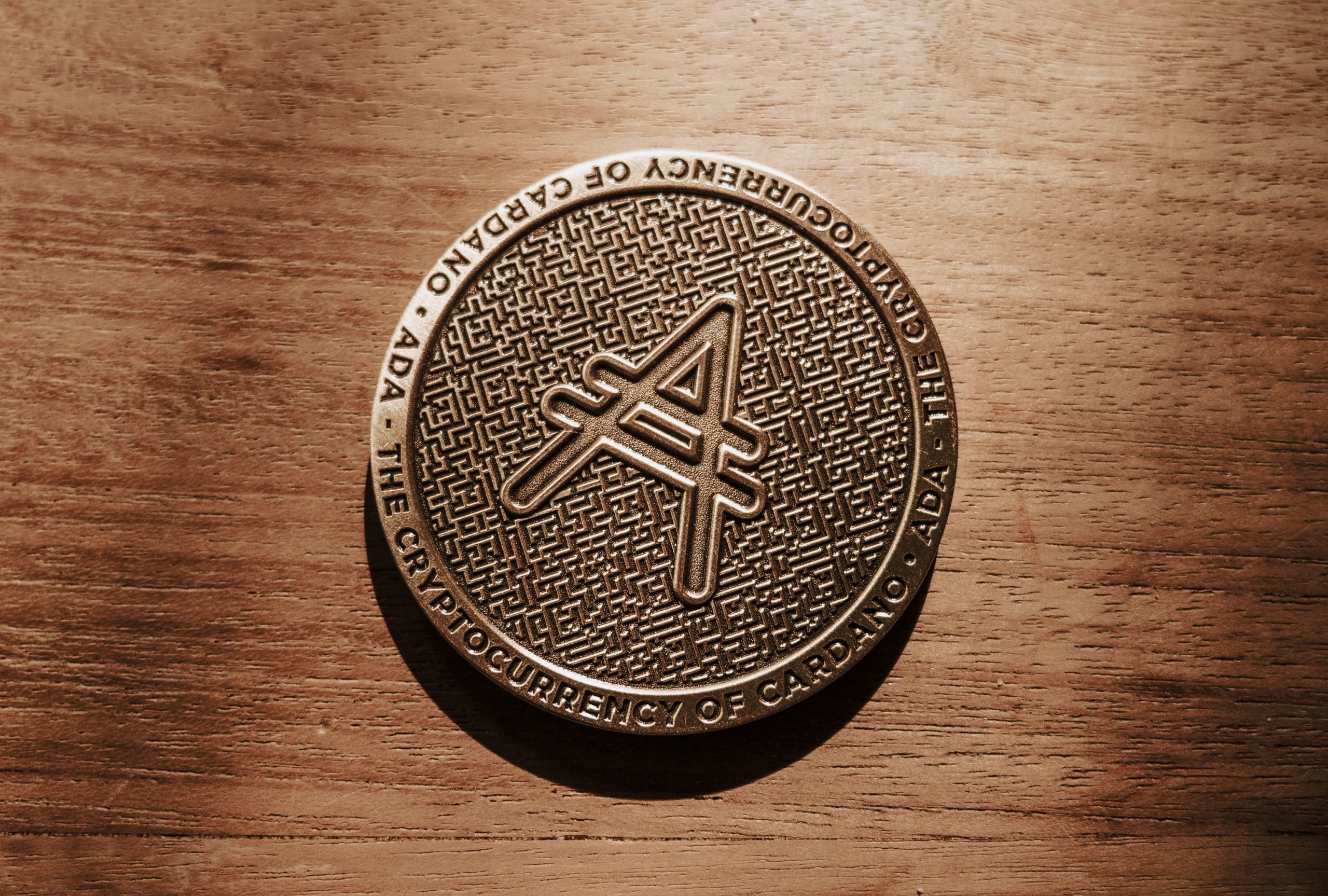 With Alonzo Done, Cardano Teases Big Partnerships In The Pipeline 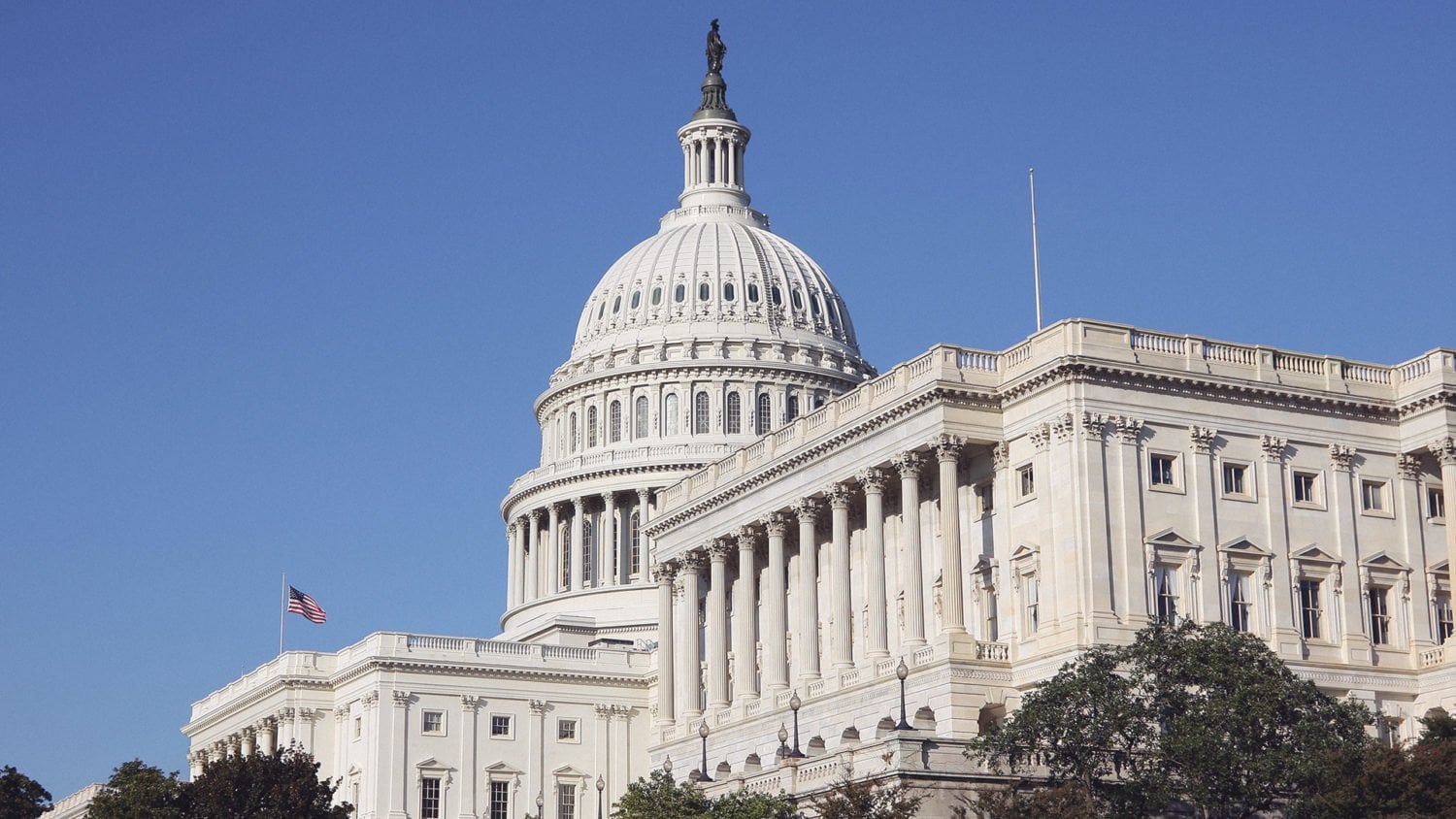 Tax bill goes to the senate

The House Ways and Means Committee has sent its section of the "Build Back Better Act" to the chamber's Budget Committee. 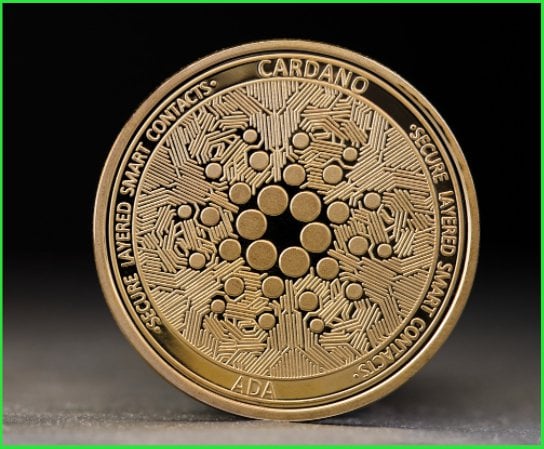 At long last, Cardano has smart contracts. Input Output Hong Kong (IOHK), one of three companies backing Cardano, announced the release on Sep. 12 as part of the so-called Alonzo upgrade. The deployme... 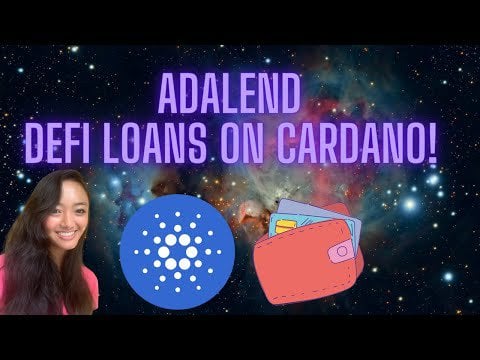 ADALend is building a scalable and decentralized lending protocol on Cardano, governed by a DAO! Gianna goes over some features of ADALend.#cardano #ada #ada...
27
Share 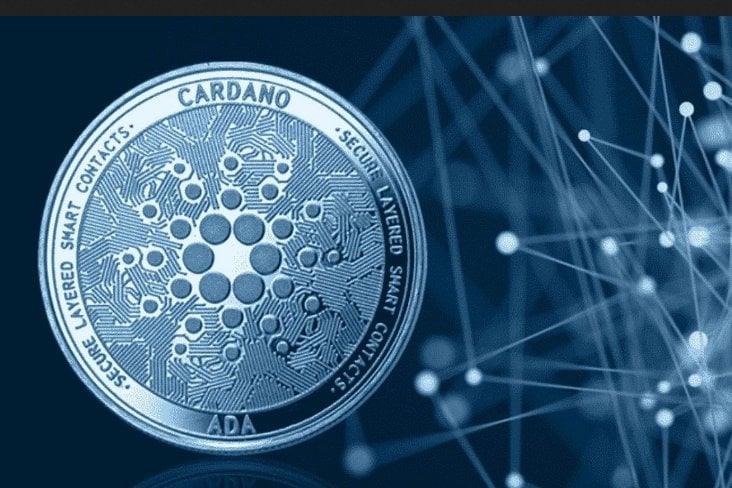 AdaPulse is an independent digital media resource for the Cardano community. See our post “Indigo Labs Takes the Lead on a Plutus Application Backend Typescript SDK ”

Scammers never sleep, so we should not let our guard down

Scammers never sleep, so we should not let our guard down👮‍♂️ We're asking the whole community, to help be our security patrol out there.🕵️‍♀️ Stay safe &amp; help us report any suspicious accounts?...
18
Share