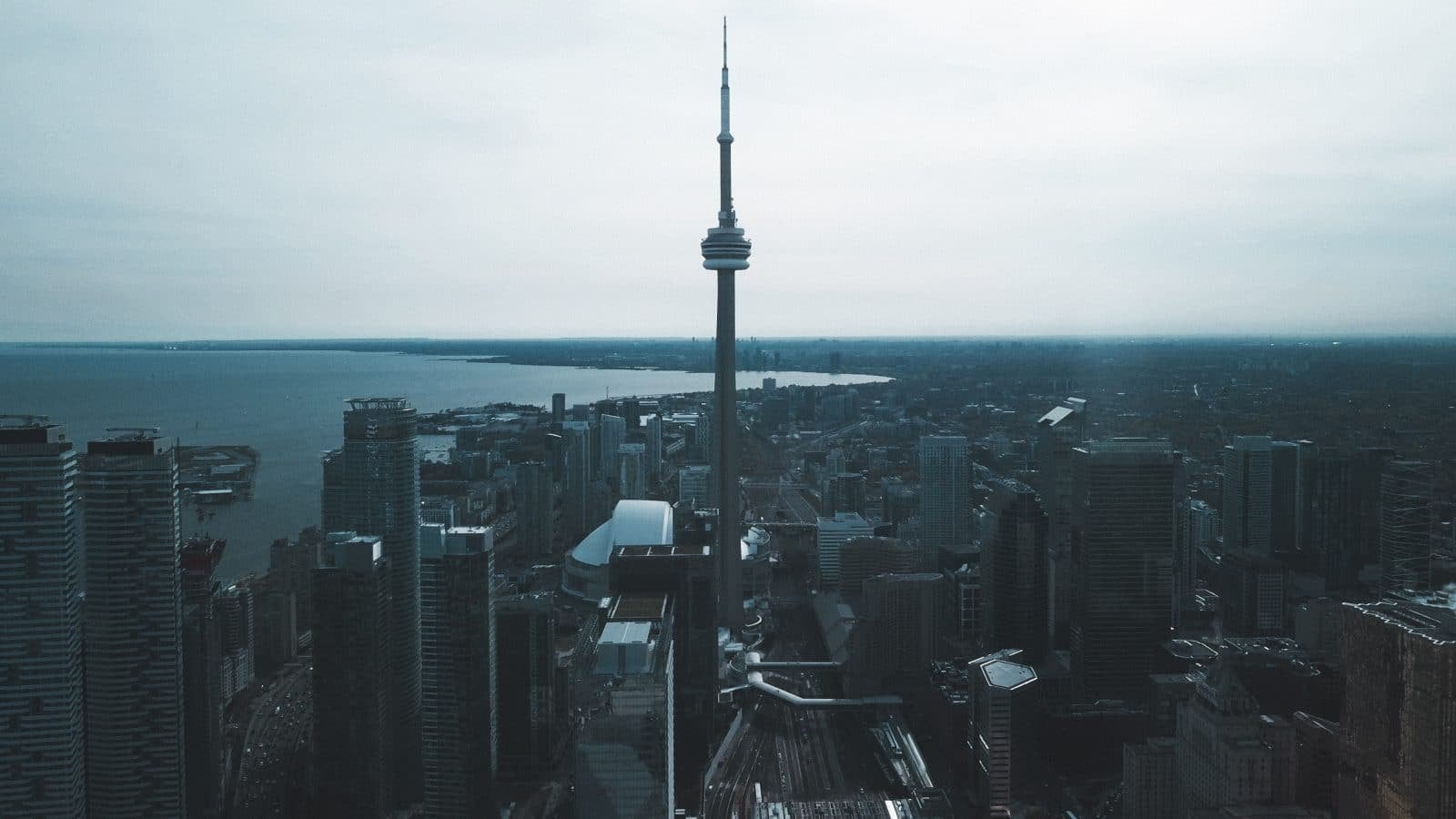 Charles Hoskinson, the founder of Cardano (ADA) and co-founder of Ethereum, has decided to collaborate with Polymath, a leading security token platform following the platform’s recent announcement tha

Charles Hoskinson, the founder of Cardano (ADA) and co-founder of Ethereum, has decided to collaborate with Polymath, a leading security token platform following the platform’s recent announcement that they will build a compliant security Blockchain dubbed Polymesh.

“Polymesh is a new security token layer one blockchain. It is purpose built, since security tokens have unique needs and characteristics that demand a specific foundation. Ultimately, we want to marry issuers, investors and regulators together, which is what the layer one architecture is designed to do,” said Trevor Koverko, co-founder of Polymath, at Consensus 2019.

Polymesh will be designed specifically for companies that want to create regulation compliant security token. Famously known for being a crypto visionary and a Blockchain enthusiast, Charles Hoskinson is taking on the title of Polymesh’s co-architect.

“After co-founding Ethereum and Cardano, two of the most widely used blockchains in the world, I am looking forward to working on Polymesh. There are quadrillions of dollars of financial securities, and building a blockchain to secure them is an incredibly exciting task,” said Charles Hoskinson.

Ever since its evolution, Polymath has created more than 120 Security Tokens using its Polymath Token Studio, however, the adoption of security tokens have been minimal and Polymath believes this is due to Compliance issues. Despite the fact that up until now the platform has built its security tokens on Ethereum, Polymath believes Ethereum lacks regulation and compliance and is, therefore, better suited to allow unstoppable applications.

According to Koverko, all the best features of Ethereum are actually bugs for security tokens. When it first launch on Ethereum, Poly...